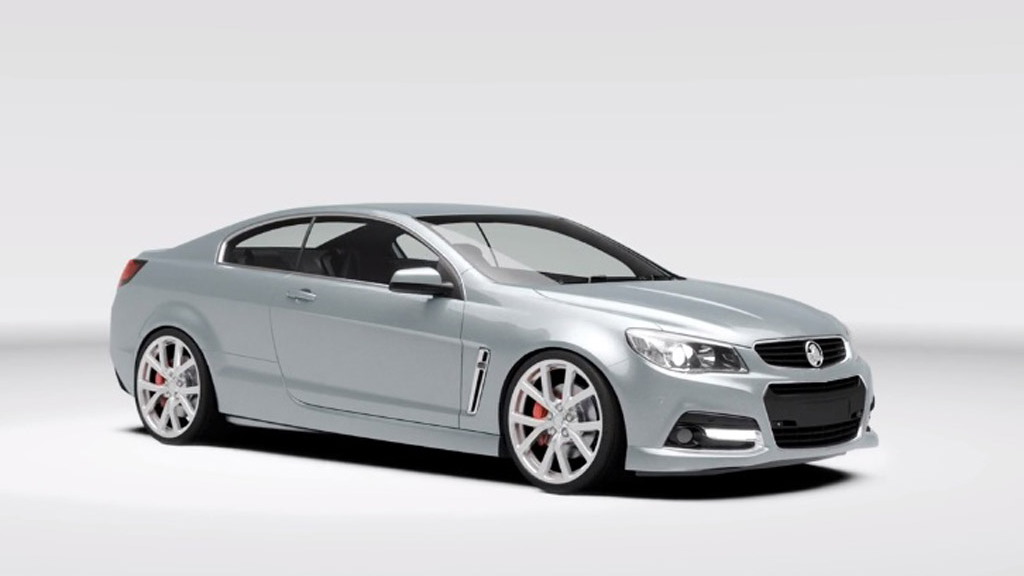 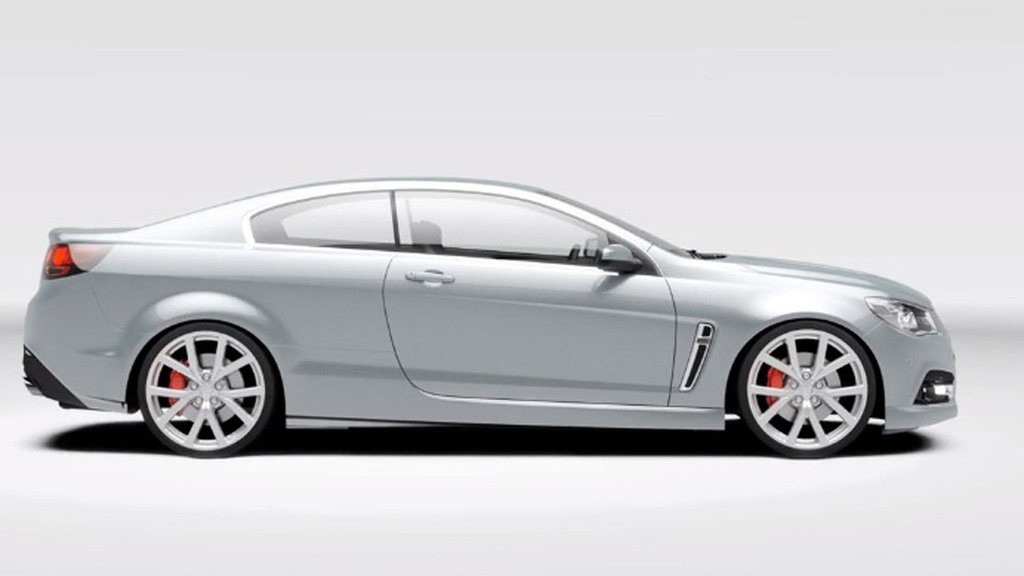 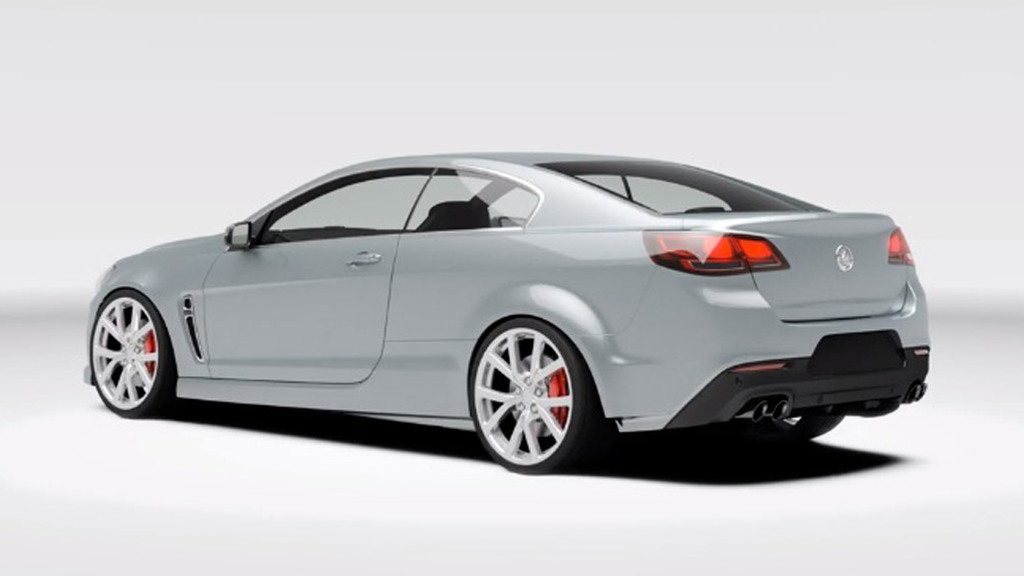 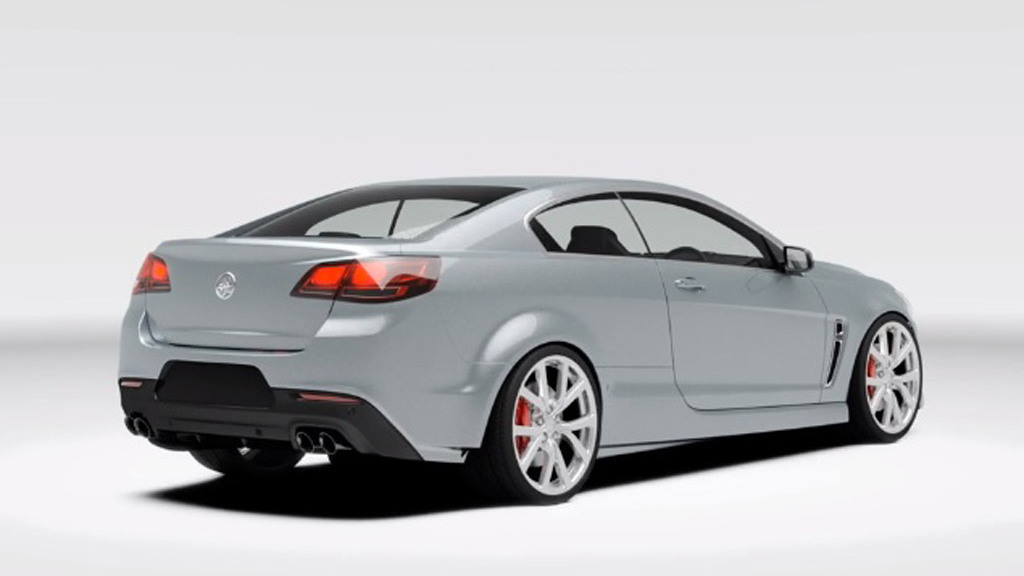 4
photos
The 2014 Chevrolet SS rear-wheel-drive muscle sedan is almost here and we can’t wait to hop behind the wheel. But as most readers will know, the SS is essentially a rebadged Holden Commodore SS V already on sale in Australia, albeit with a few performance tweaks thrown in.

In a previous generation, Holden’s Commodore spawned a coupe variant known as the Monaro. The car was a hit in its home market and a few even made their way to the U.S. as a Pontiac GTO.  While Holden has no plans to launch a modern Monaro based on its latest Commodore, a budding design firm based in Australia has mocked one up as a digital concept.

The digital Monaro concept hails from Dsine International and was started by designer Toby Robinson as a part of his digital sculpting training at Holden. Also lending a hand was fellow Dsine designer Dave Kaylor as well as Simon Gow and Peter Hughes from Holden.

Its creators say the Monaro was done as an after-hours project and doesn’t hint at any future production model, though they admit to loving the idea of a new Monaro. It is based on the Commodore’s sporty SS V trim, which is why its styling is so similar to the Chevy SS due in showrooms later this year.

Holden itself has rolled out a coupe concept based on its Commodore, 2008’s Coupe 60, but the concept was never intended for production. And earlier this month, we learned from Bob Lutz that before the demise of Pontiac in 2010 General Motors had built a clay model of a new coupe based on the former G8 (also a Commodore twin) that was to serve as a new GTO.

We could see Dsign’s coupe selling alongside the Chevy SS as a modern-day Monte Carlo, though perhaps General Motors Company [NYSE:GM] doesn't want any more competition for its Camaro, which mechanically would be identical to this stunning coupe.