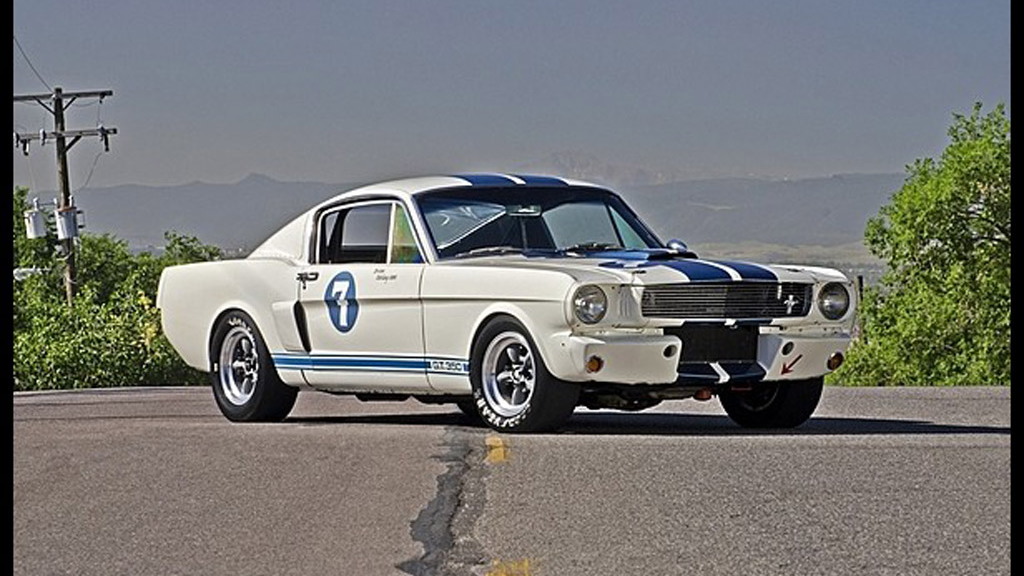 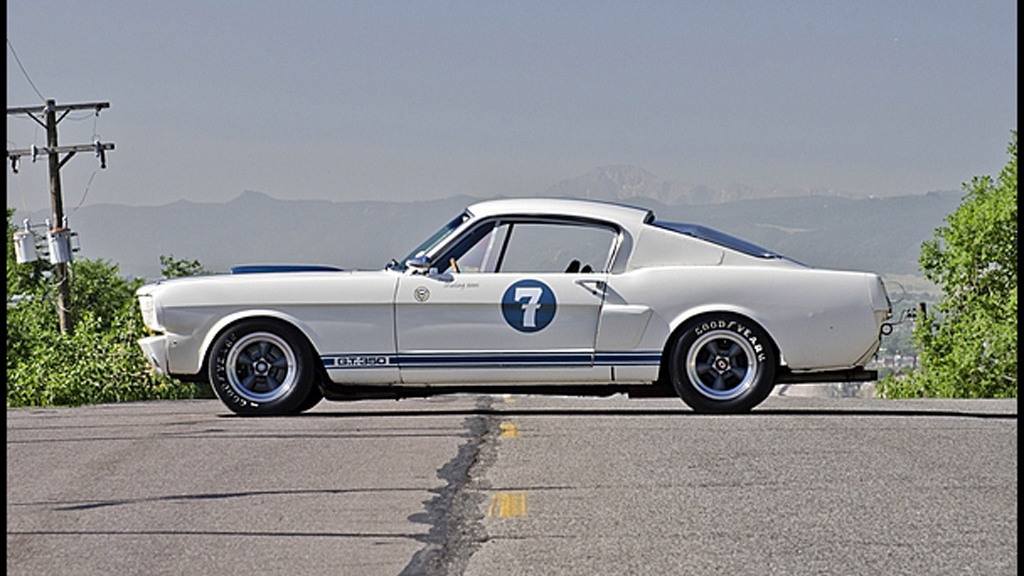 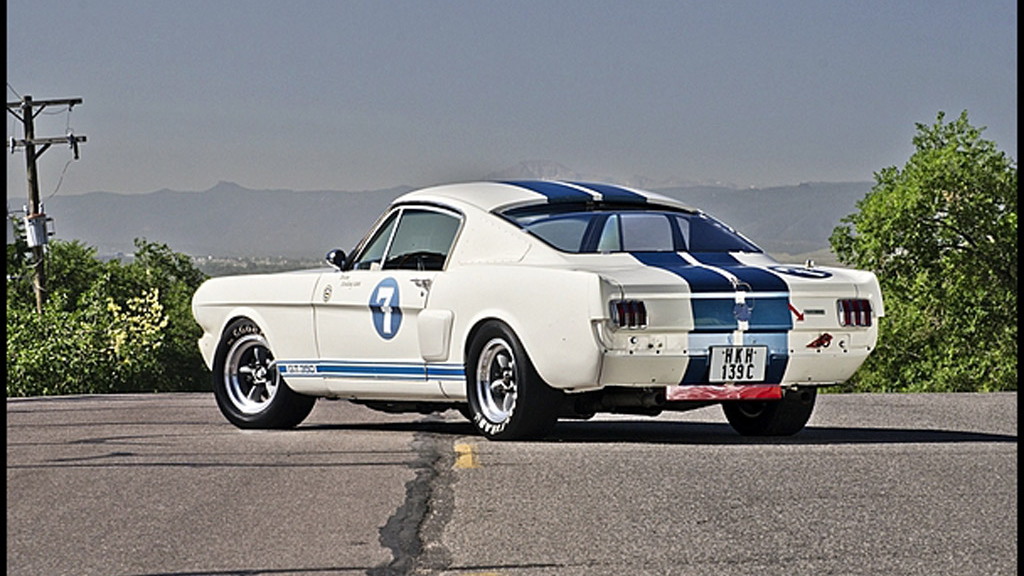 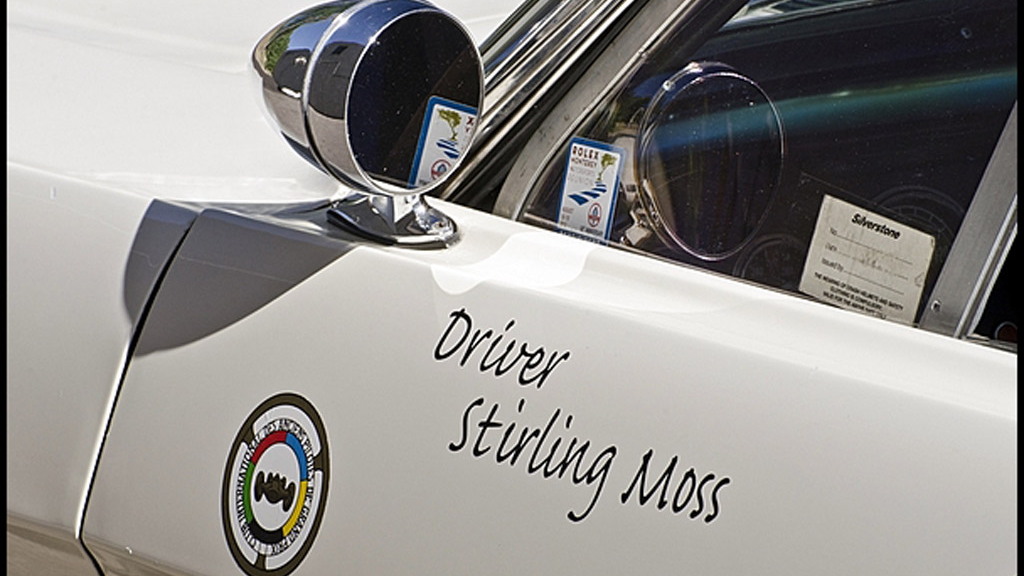 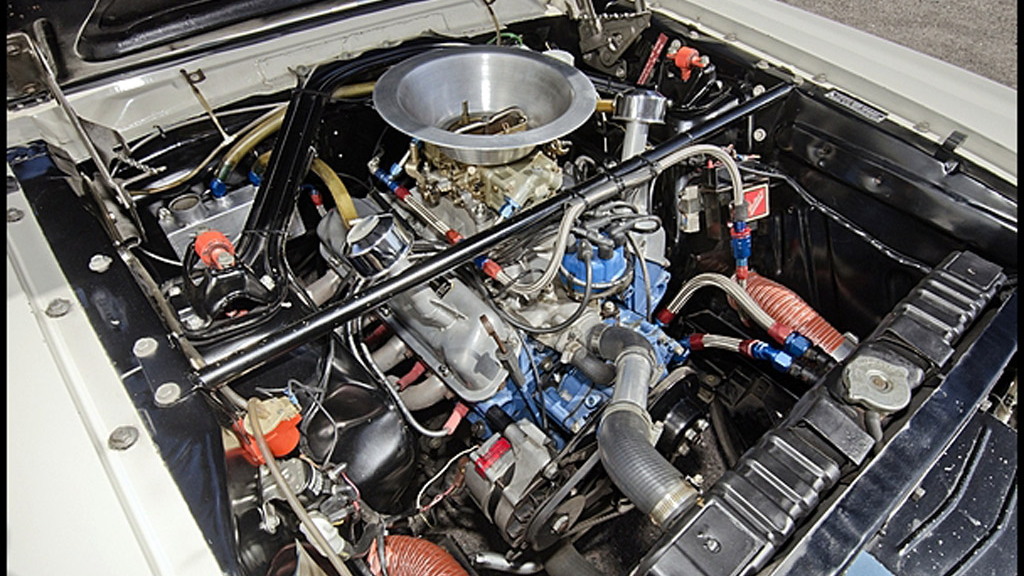 8
photos
Here’s your chance to own a Ford Mustang once owned and raced by living legend Sir Stirling Moss. And we’re not just talking about any old Mustang but an original 1965 Shelby Mustang GT350.

The car will be auctioned off at a Mecum auction taking place at next month’s Pebble Beach Concours d’Elegance and should see some furious bidding generated.

It’s in top condition and was raced as recently as last year, where it took place in the Rolex Monterey Historics event.

Moss raced the car from 1991 through 1997, competing at nine different venues across Europe and at Australia’s Targa Tasmania.

It comes with extensive documentation including photos taken during races Moss was competing in. There are also photos featuring the late Carroll Shelby and what Mecum describes as records of communication between Moss and Shelby.

It features a 4.7-liter (289 cubic inches) V-8 rated at 430 horsepower and a four-speed manual transmission.

The car currently has a Colorado title and bill of sale from Moss. Interestingly, its current owner only bought it an auction one year ago.