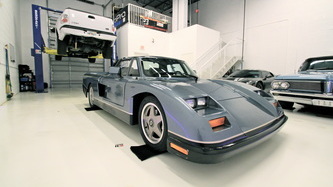 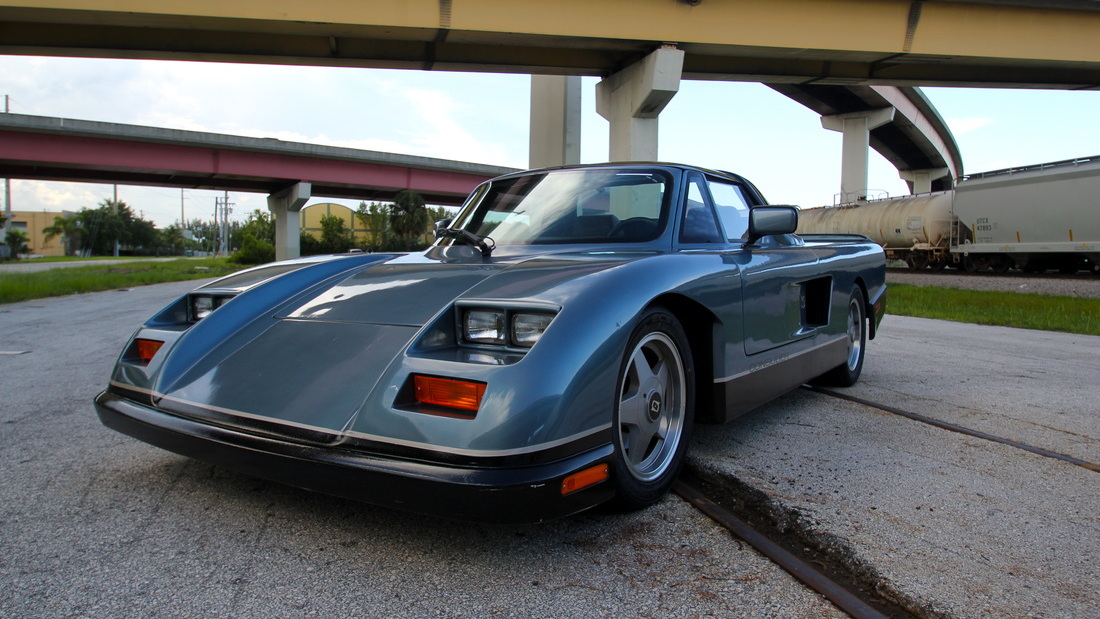 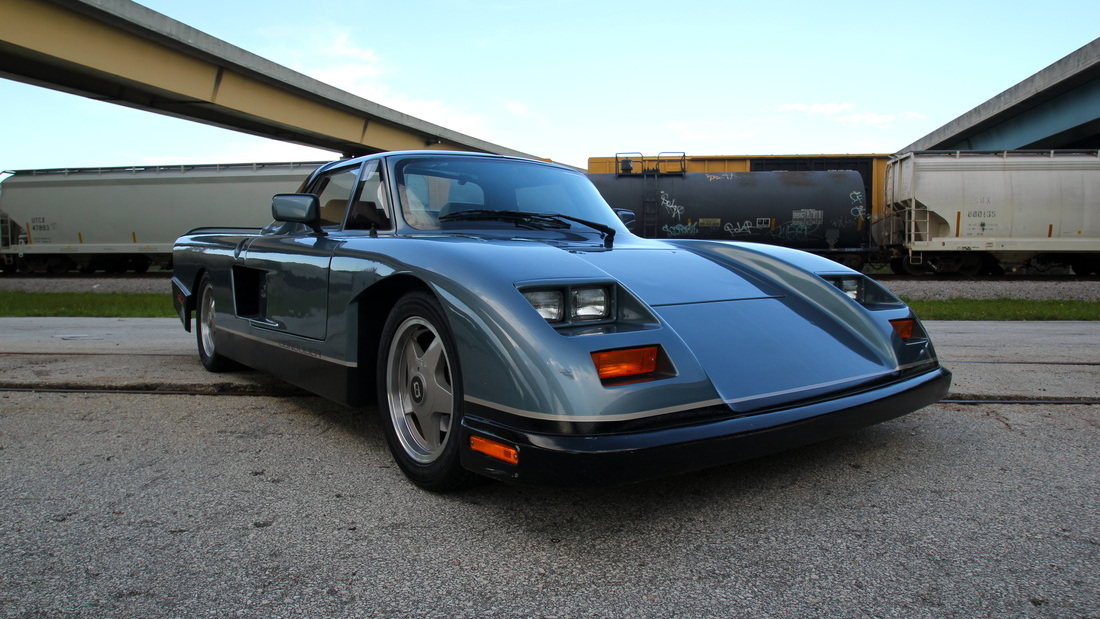 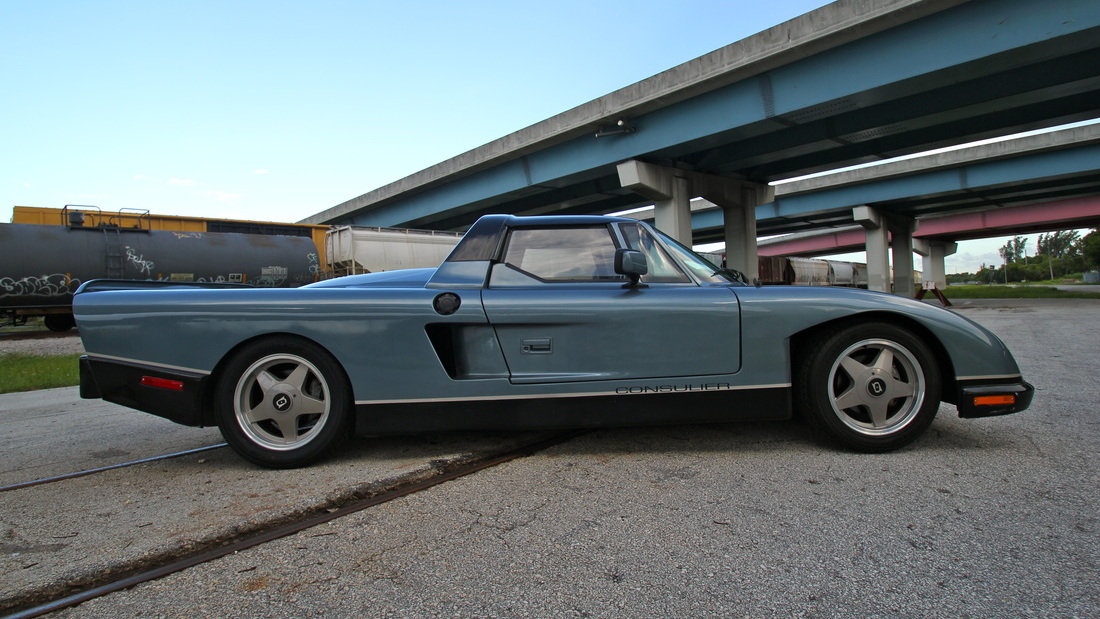 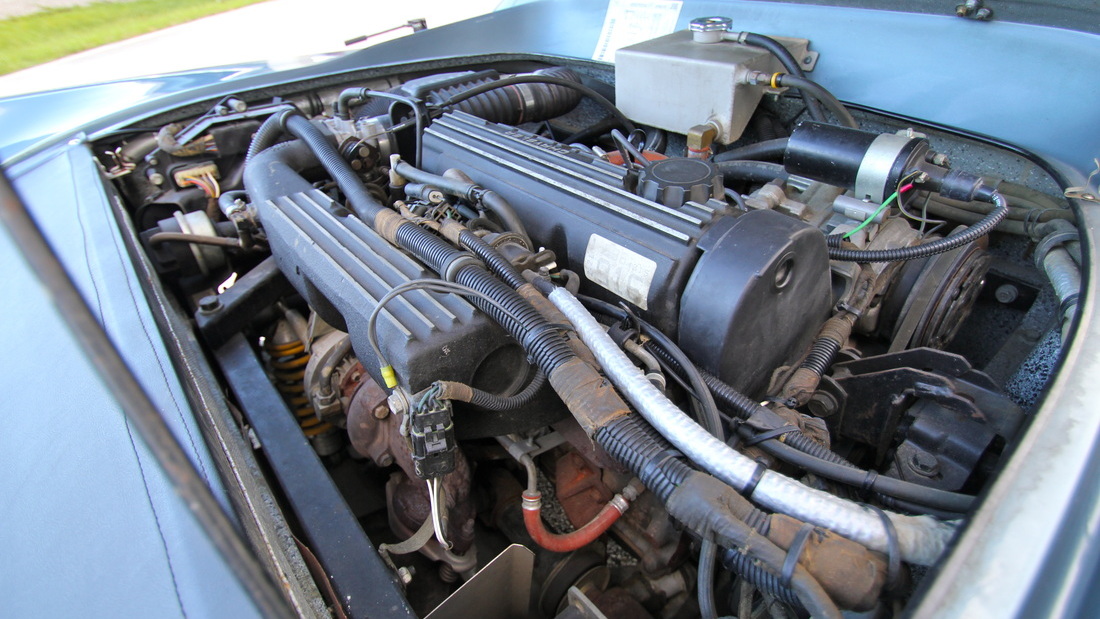 10
photos
Finding rare vehicles on eBay Motors is always a bit exciting. Finding rare vehicles with relatively affordable price tags is even better. Autoblog recently did just that when it uncovered this rather ugly duckling called the Mosler Consulier GTP. Don't let appearances fool you though, as this is one wicked machine, produced as part of a very exclusive run.

Mosler, as you might know, has recently been scooped up by Rossion. The American automaker produced a variety of high-performance machines, from the Consulier seen above up to the MT900. Mosler never produced a lot of cars though, and the Consulier GTP only saw 100 examples produced. The fact that you can nab one with under 15,000 miles is pretty excellent, especially considering that bidding currently sits below $20,000.

For that price you'll get one of the first production cars to utilize kevlar and carbon fiber body panels. A 2.2-liter turbocharged Chrysler powerplant produced 190 horsepower and could push the nearly 2,000-pound car to a top speed of 155 miles per hour. In fact, after a dominating run around Lime Rock Park, the Consulier GTP was banned from competing by IMSA. That's a sign to the engineers that they did something pretty excellent.

The car shown above is being offered by a dealer in Florida. Apparently this car has never been titled so we have to assume those 11,288 miles came from track and possibly show use. This is a great chance to put something rare and special into your collection. Yes, we do realize it will decrease the beauty of said collection, but it will certainly up the "wow" factor. Also, everyone will get out of your way on the highway once they look in their rearview mirrors and see this thing bearing down on them.