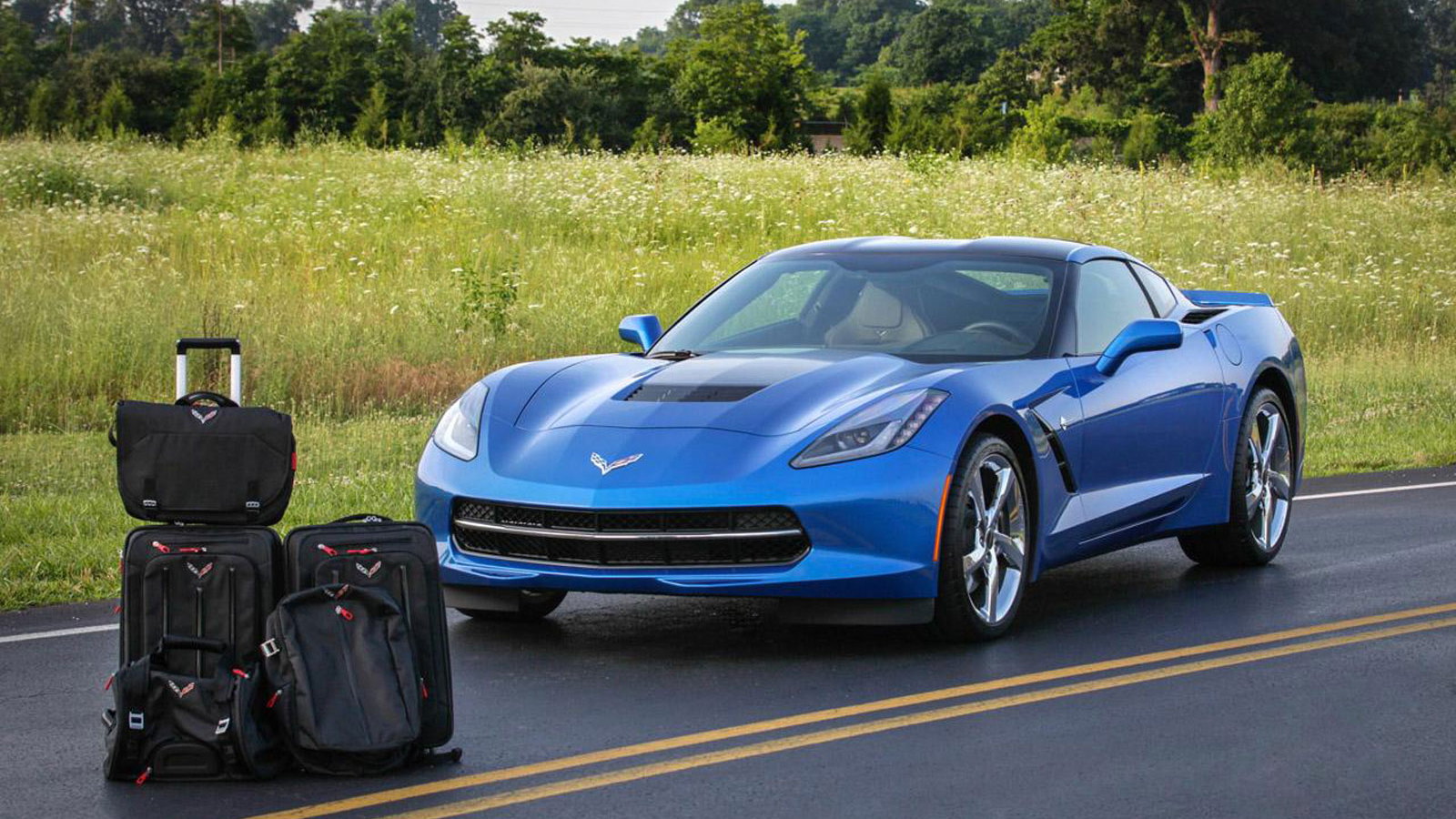 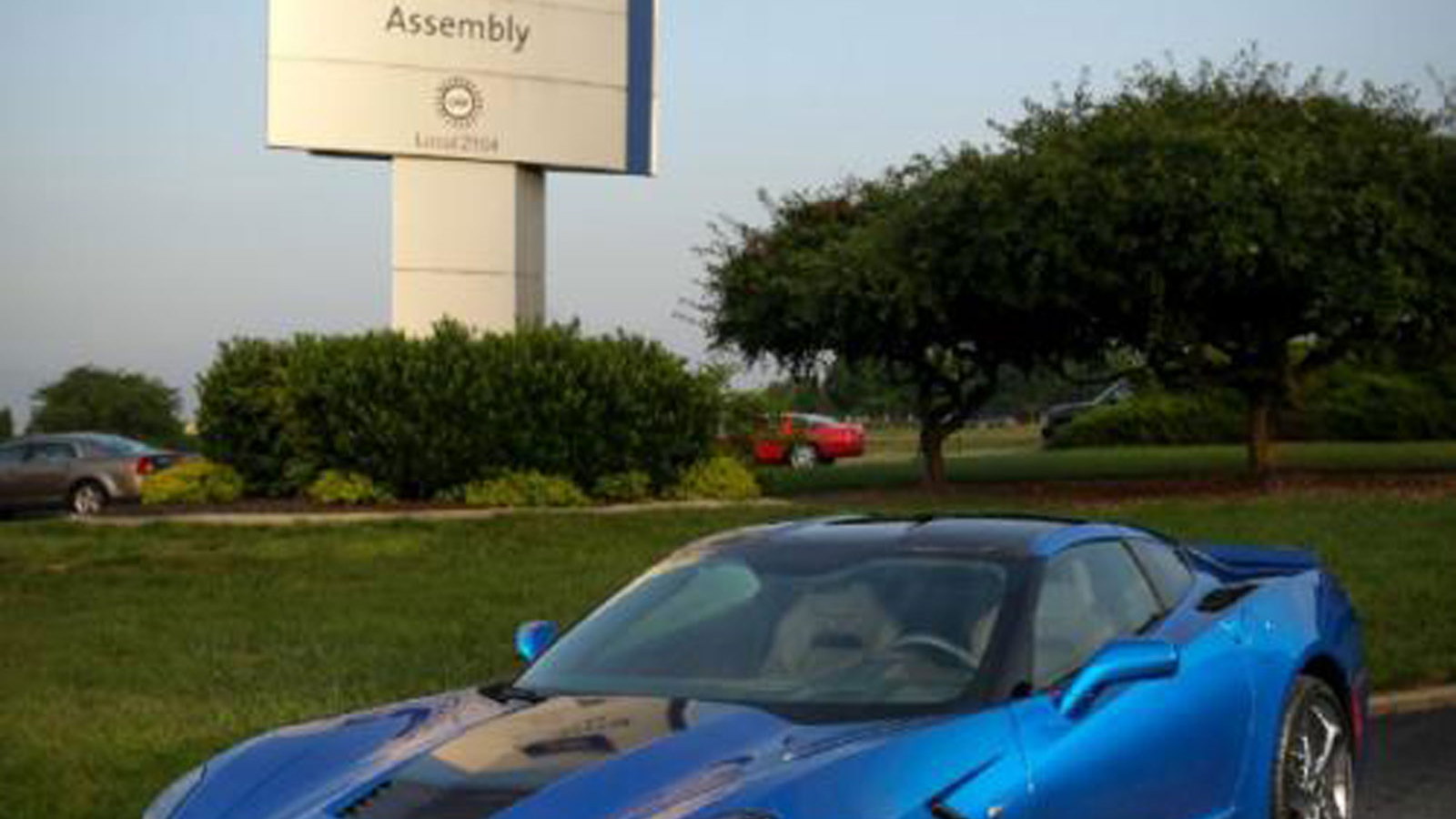 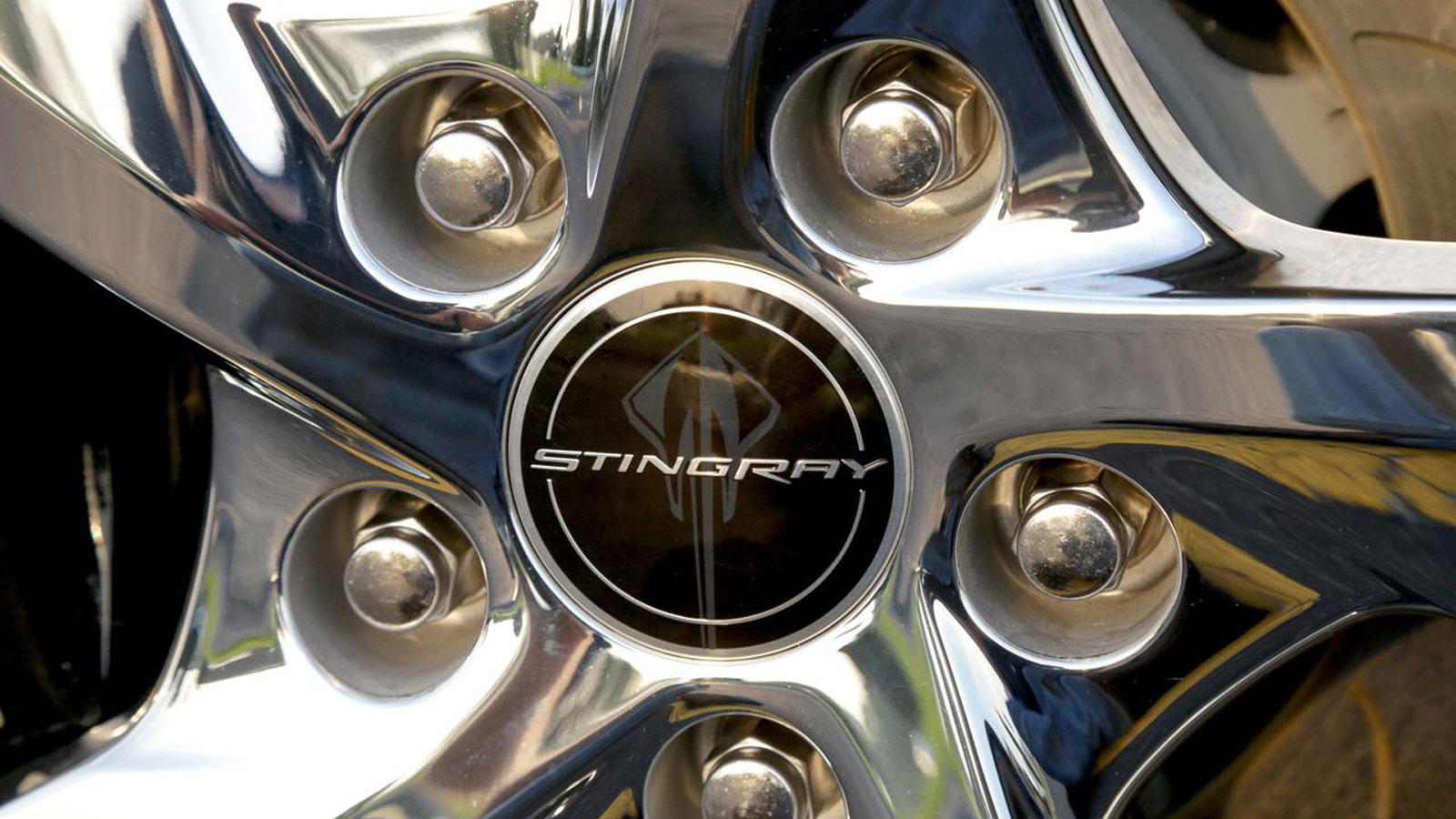 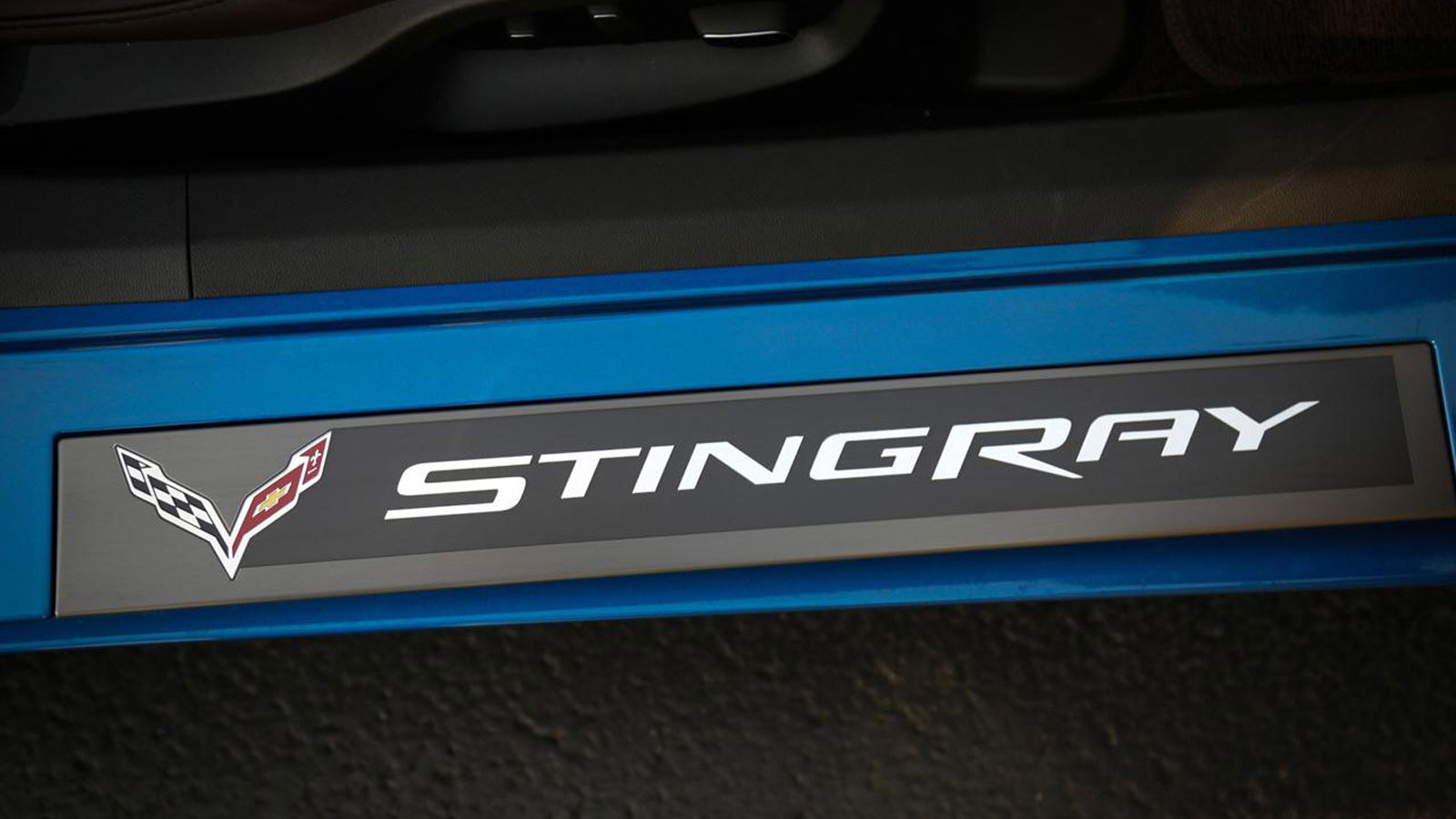 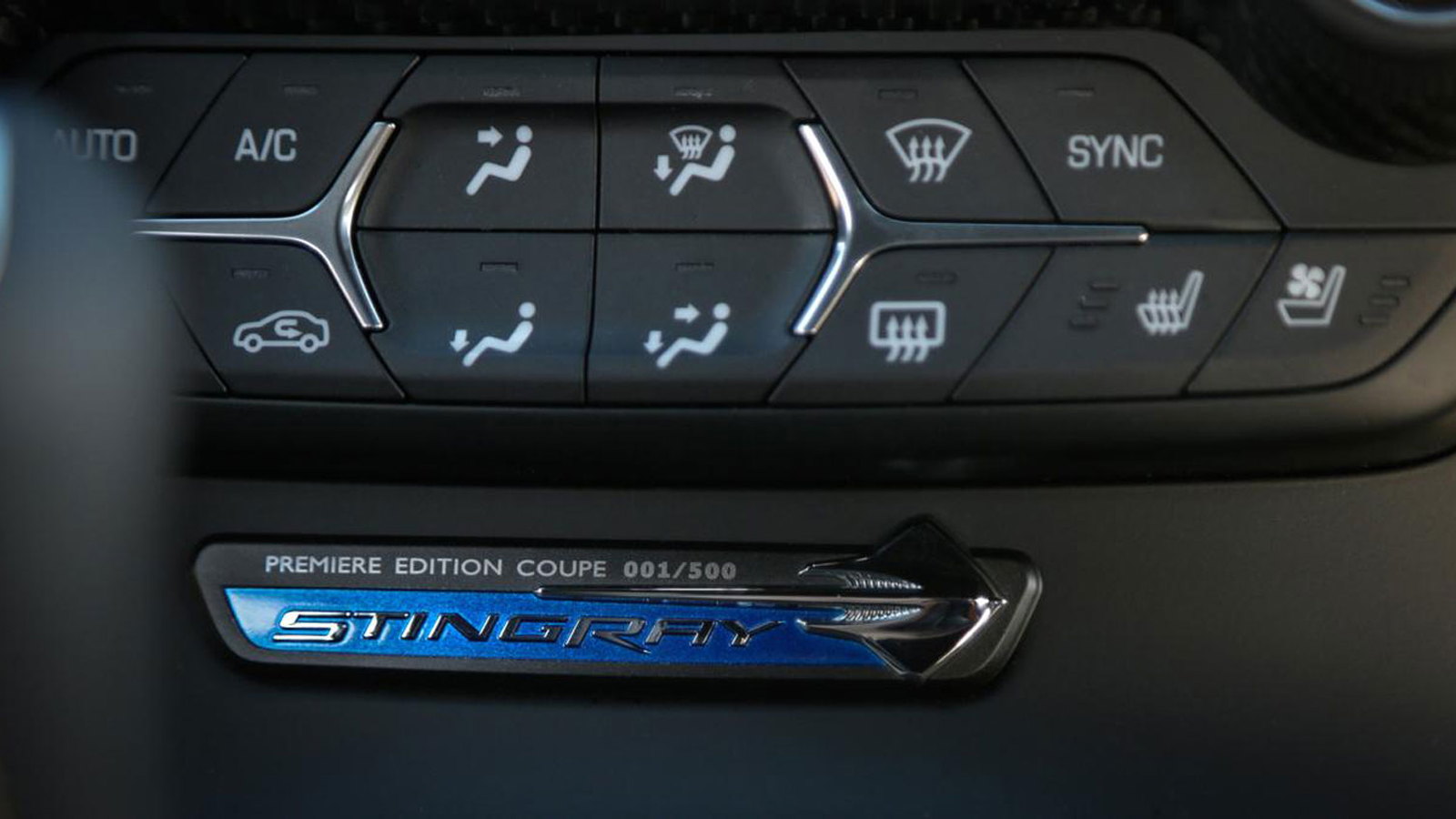 12
photos
Although the very first Corvette prototype was shown at the GM Motorama event in New York City on January 17, 1953, the first production cars didn’t start rolling off the line until June 30 of that year. That means yesterday, June 30, 2013, marked 60 years since the official start of production of the iconic Corvette sports car.

Only 300 examples of the first-generation C1 Corvettes were made for the 1953 model year, all of them in Polo White and with a contrasting red interior. They were priced at $3,498 back then but today you’d pay close to a million dollars for one, if one ever comes up for auction.

Sixty years of production also means that the Corvette is the world’s longest-running, continuously produced passenger car. The longest-running vehicle of any type is another Chevy, the Suburban SUV.

To celebrate the Corvette’s 60th anniversary, as well as help kick off the launch of the latest 2014 Corvette Stingray, the C7, Chevy is introducing a new special edition.

Inside, Brownstone trim can be found as well as some carbon fiber and an individually-numbered plaque.

No changes have been made to the powertrain, though the Corvette Stingray’s Z51 Performance Package and sports exhaust have been added. That means a peak output of 460 horsepower and 465 pound-feet of torque are available from the car’s 6.2-liter V-8.

Interestingly, the cars also come with a unique VIN sequence and a five-piece luggage set.

Pricing will be announced closer to the 2014 Corvette Stingray's sales launch this September.