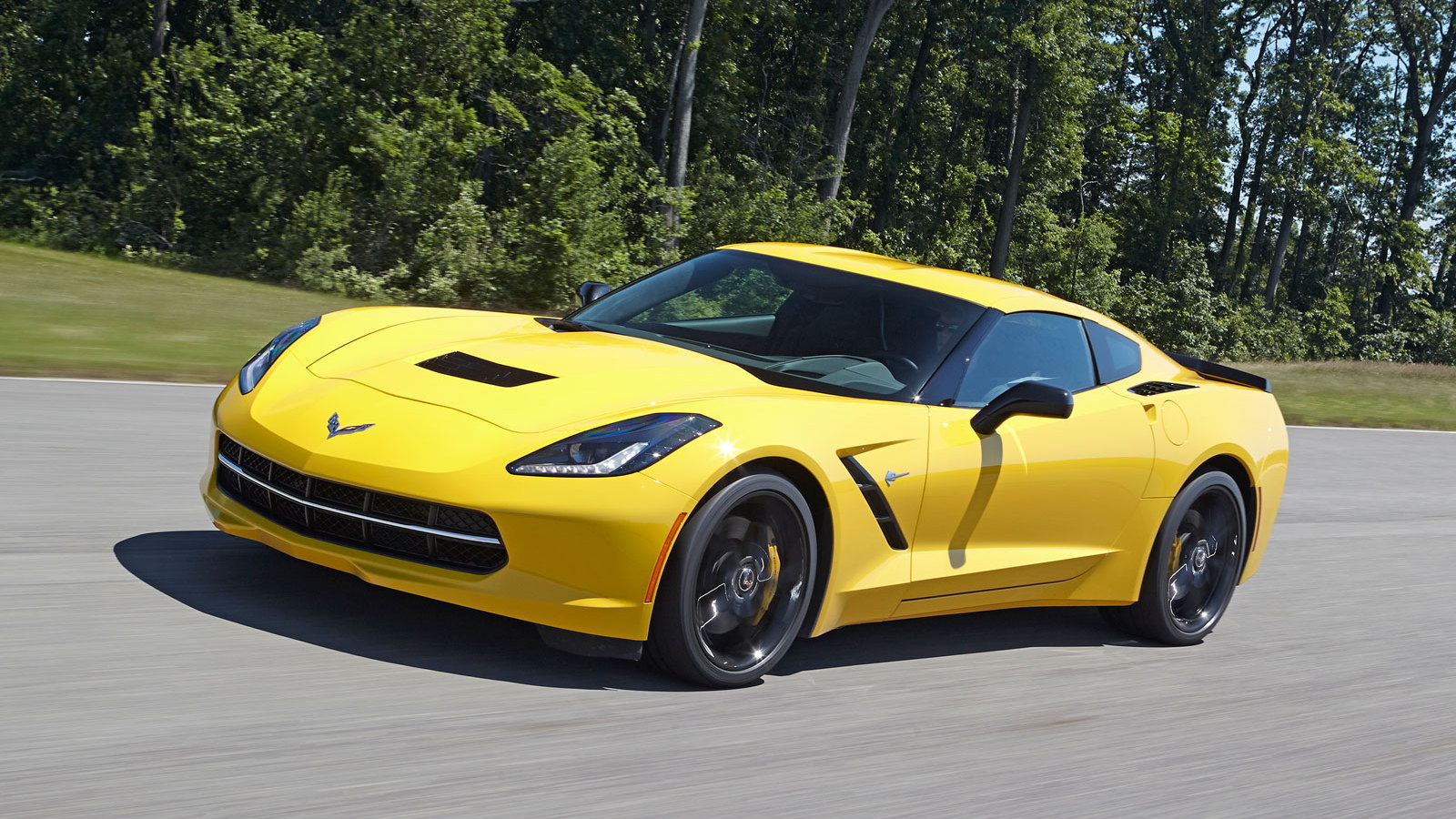 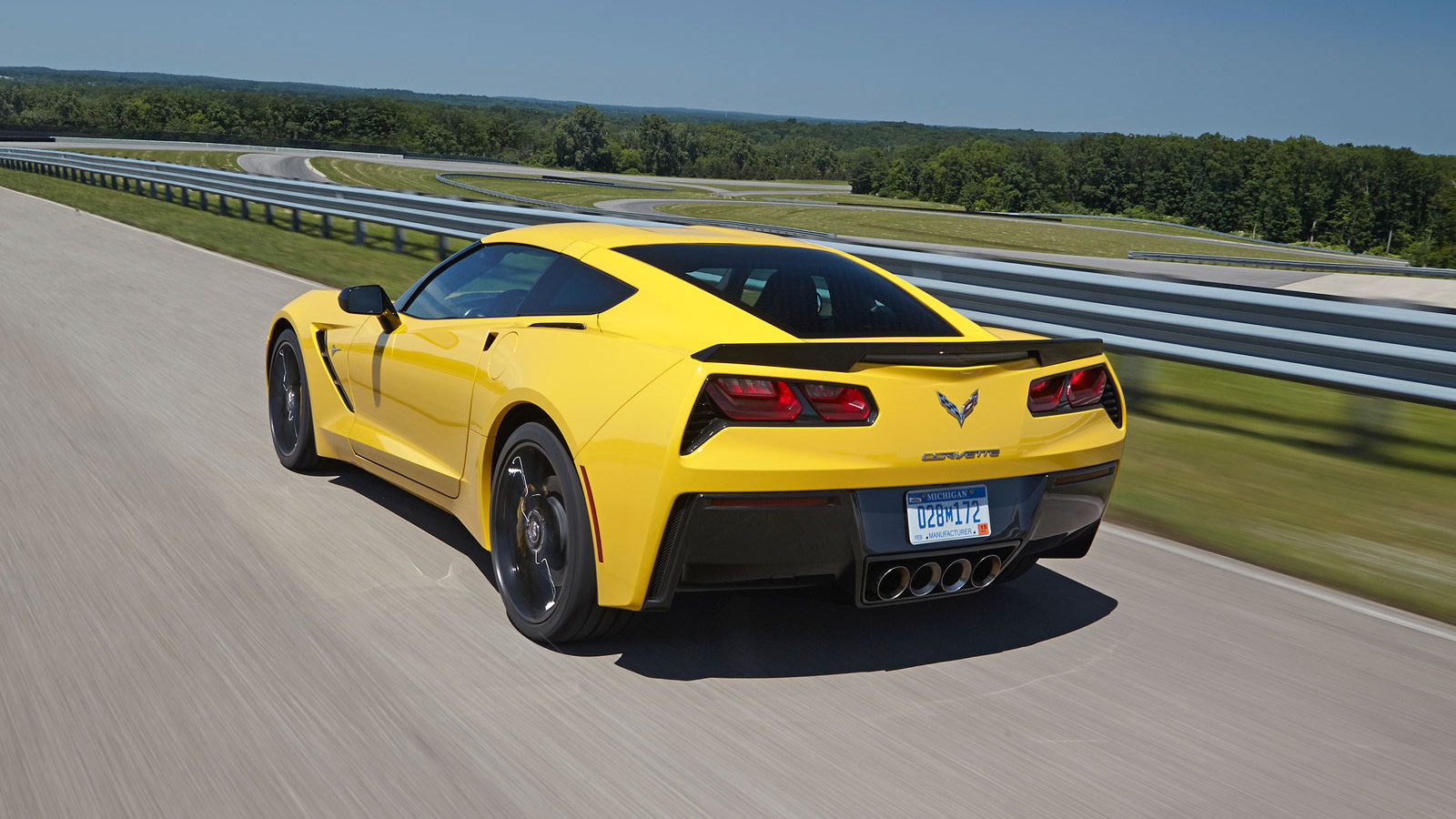 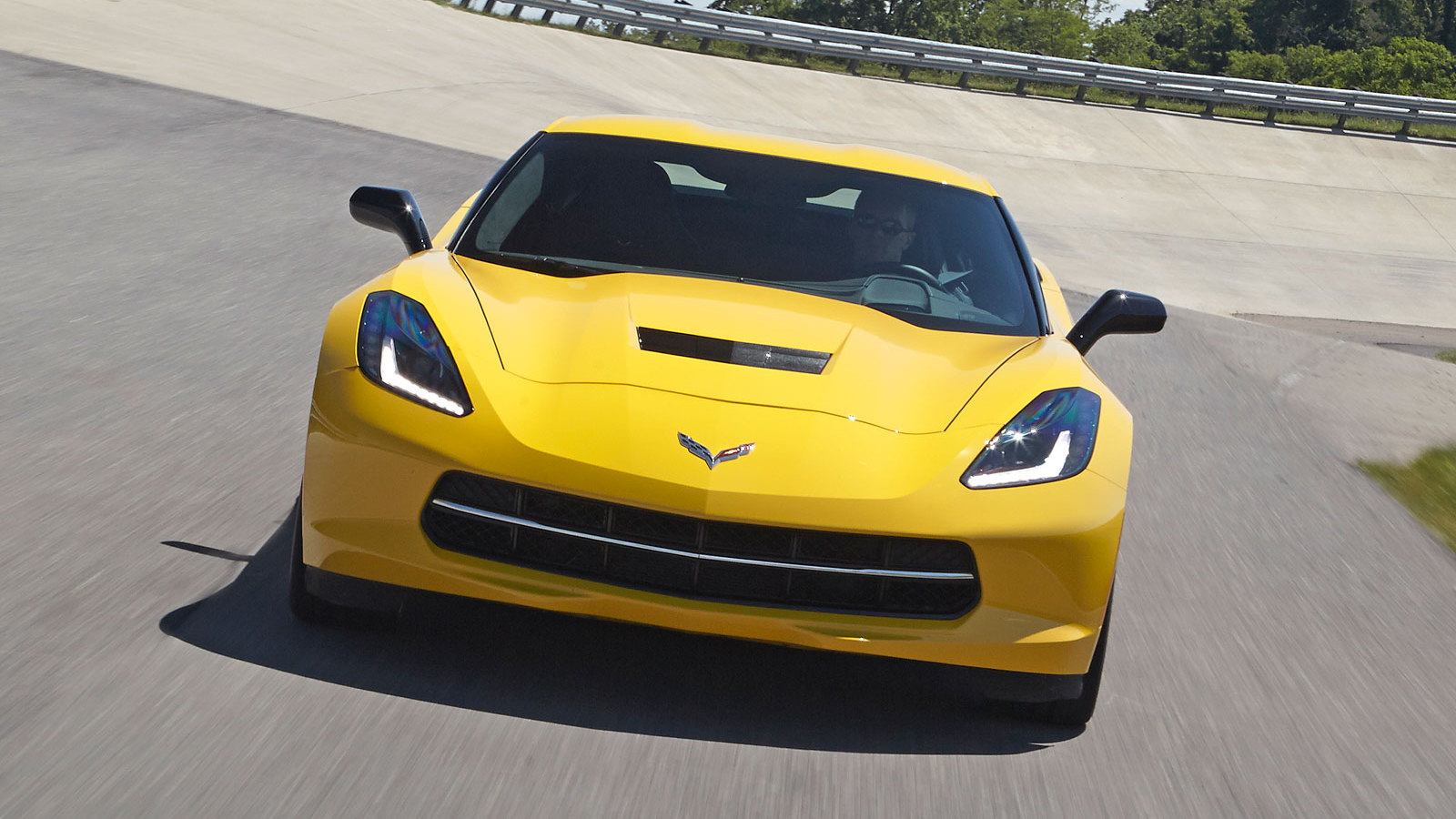 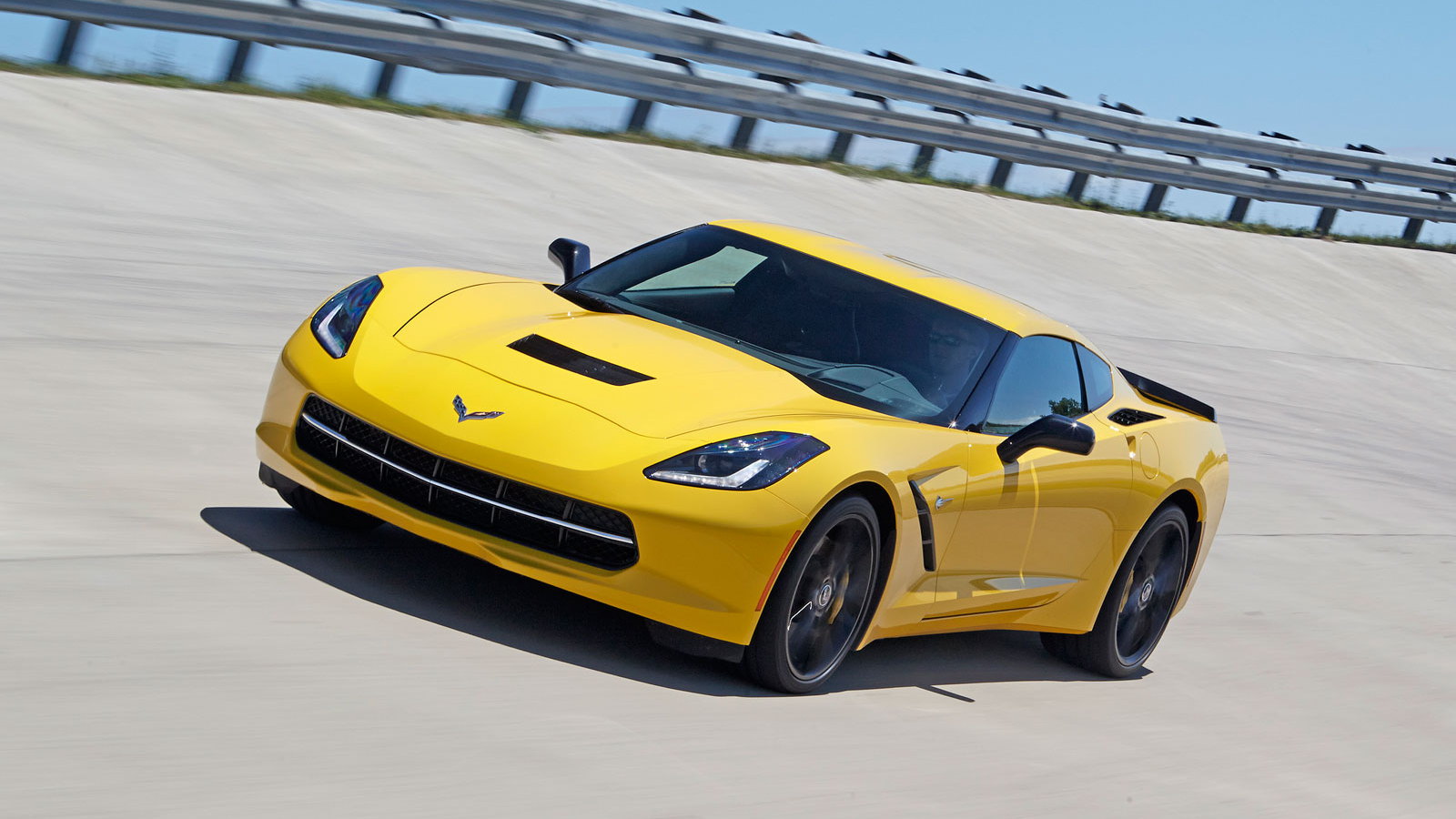 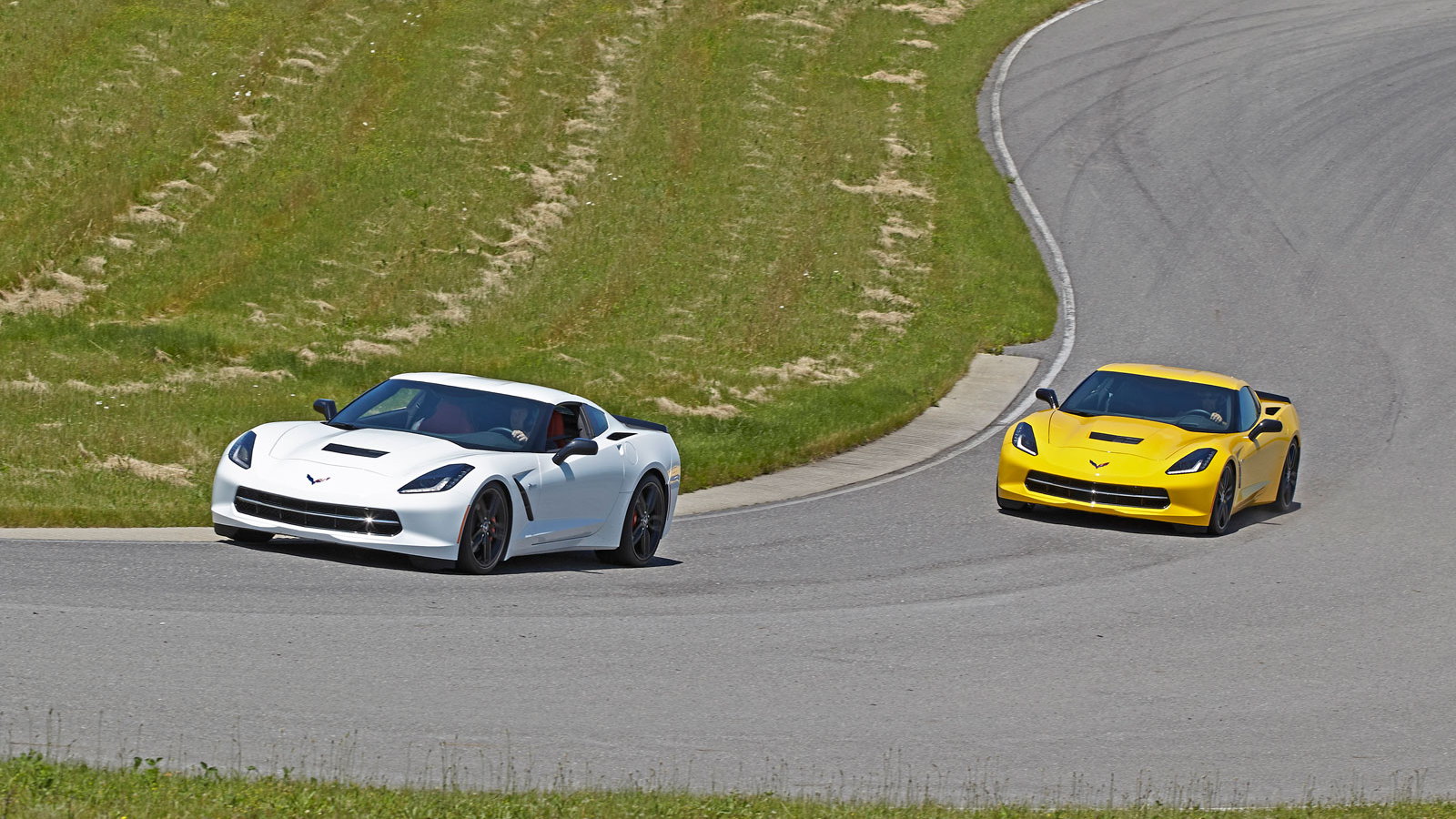 35
photos
The first official performance figures for the 2014 Chevrolet Corvette Stingray with the Z51 Performance Package are in, and they're impressive for a mildly-upgraded base Corvette.

Remember, this isn't the Z06, or the ZR1--this is the standard $51,995 coupe with only the $2,800 Z51 Performance Package, and the $1,795 Magnetic Ride Control with Performance Traction Management setup. As equipped to achieve the new performance figures, the Stingray would cost $56,950.

Before you ask, no, Chevy hasn't yet released top speed figures for the car, or figures for non-Z51-equipped Stingrays. Those will come closer to the car's official launch later this year.

We have some special coverage planned for the 2014 Corvette Stingray, and quite a lot of it, so stay tuned for more in the near future.