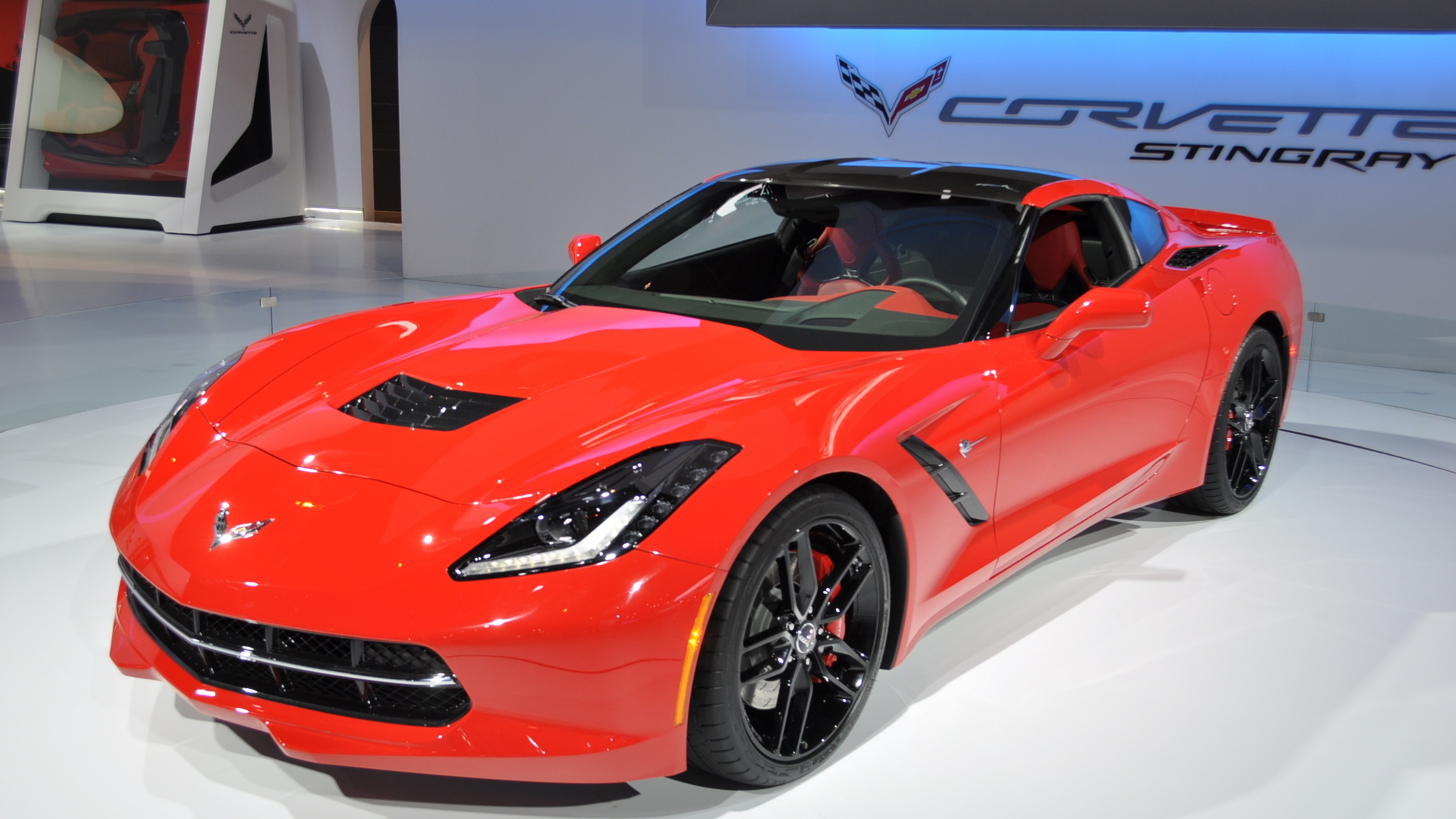 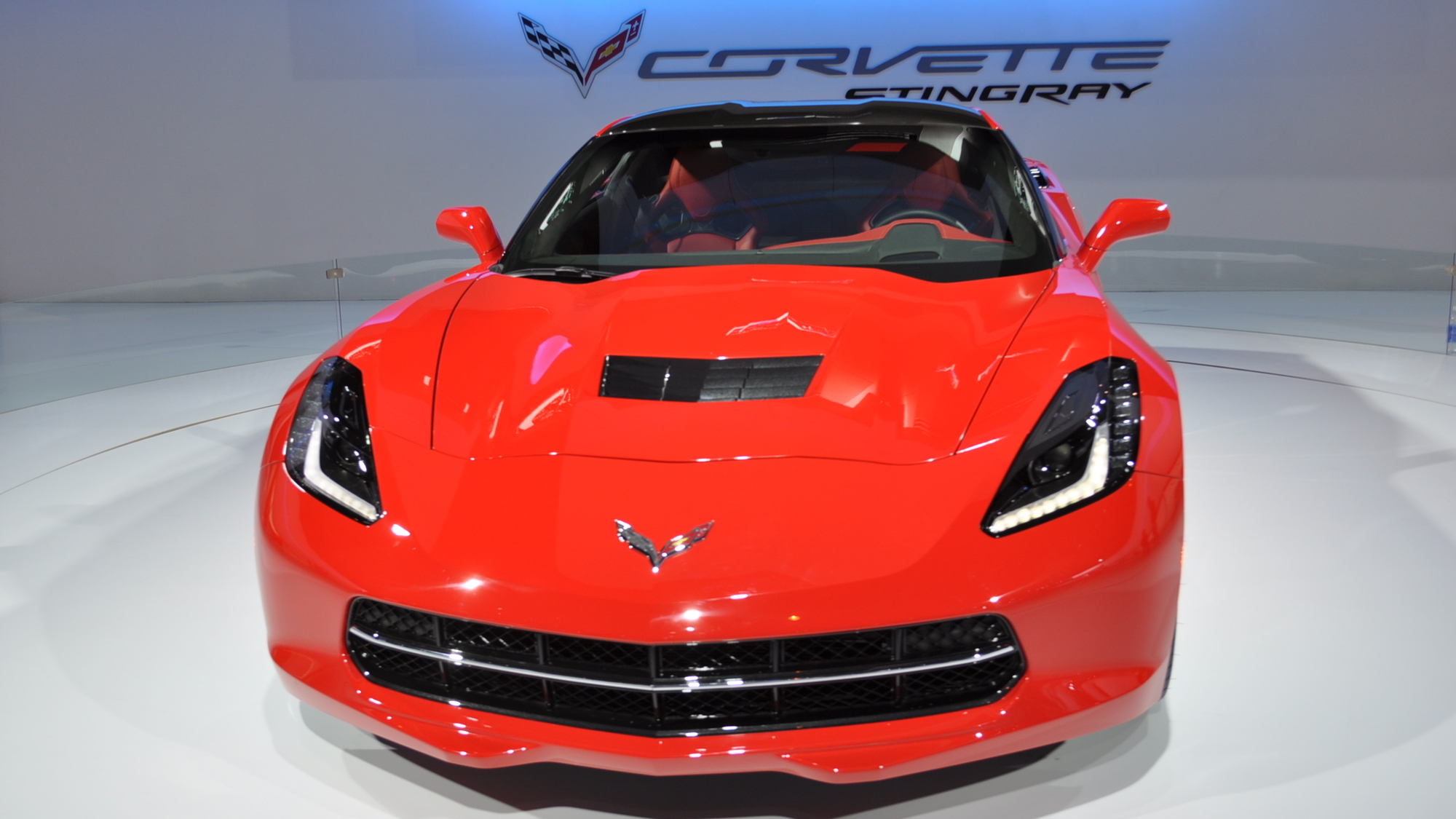 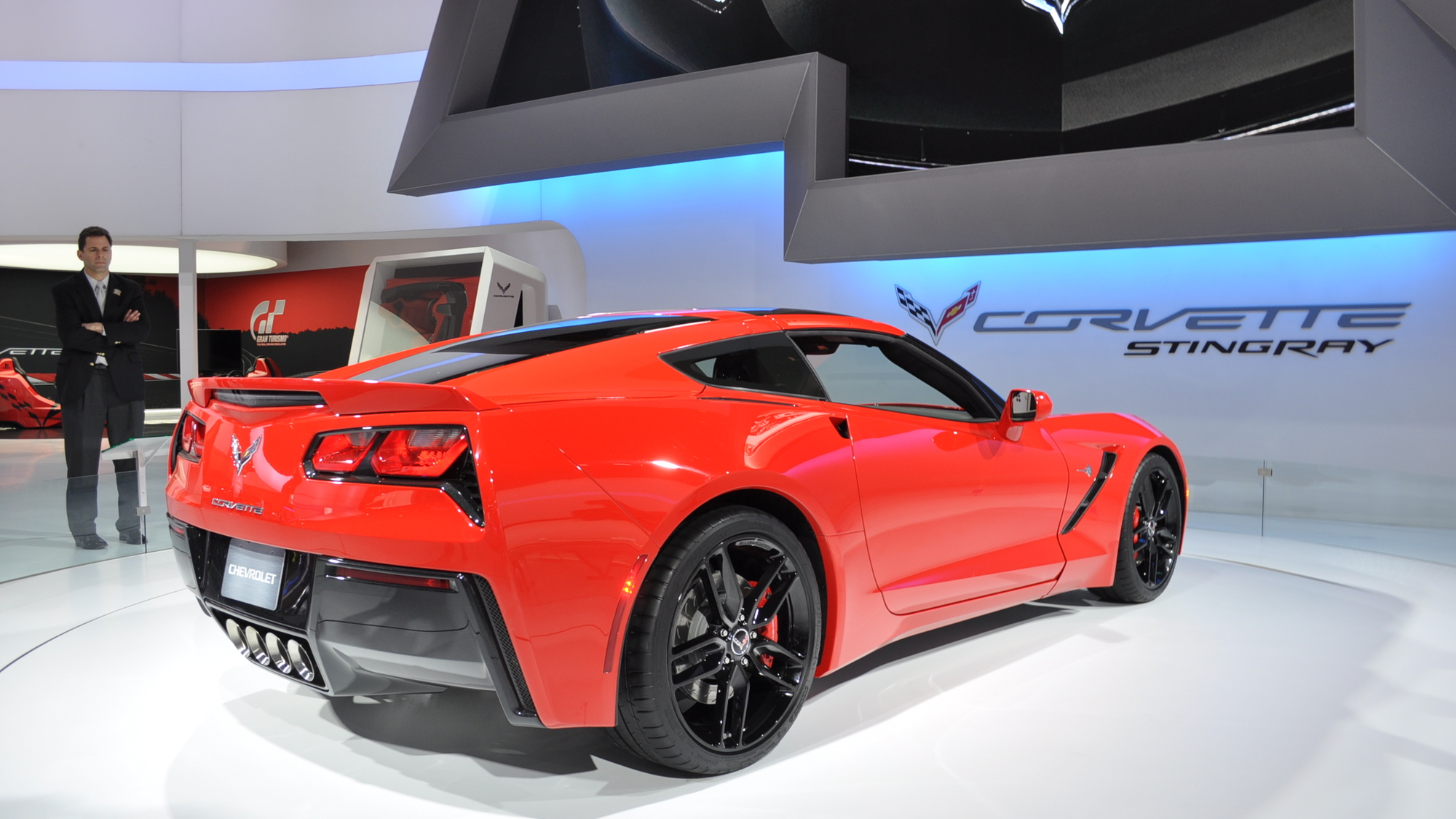 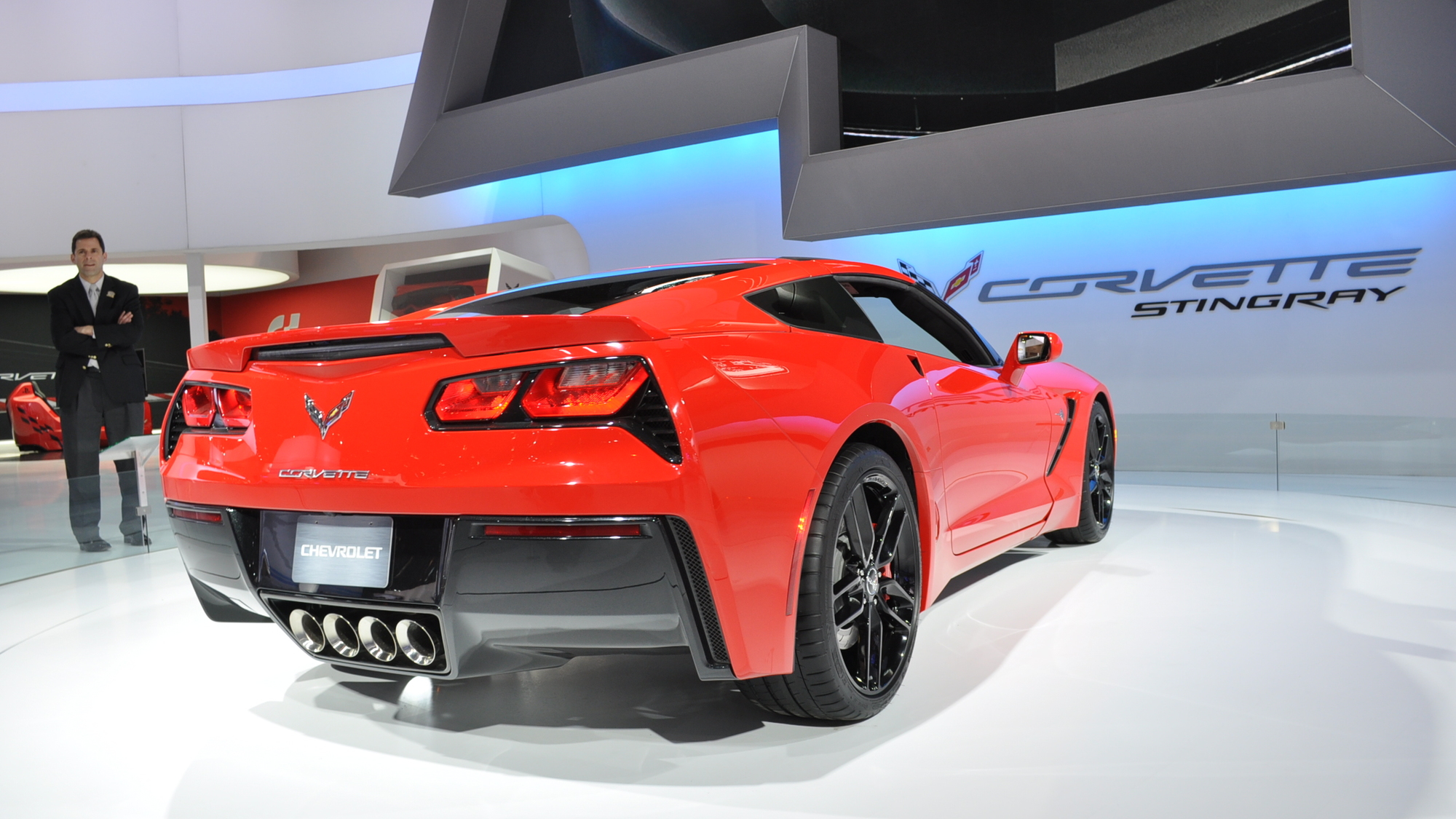 Despite the upgraded look and feel, the seventh-generation 2014 model will cost just $2,000 more.

Starting at $51,995, including destination fee, the 450-horsepower 2014 Stingray is a bargain for its power and predicted handling and performance level, nearly matching the 265-horsepower base Porsche Boxster, and nearly $50,000 less expensive than the 911 Carrera S and its 400 horsepower.

The Corvette Stingray Convertible will start from $56,995.

For that base price, you'll get the 2014 Corvette Stingray with:

Several packages are available, upgrading equipment and interior materials. Those include the following equipment, as specified on the 2014 Stingray Convertible shown at the 2013 New York Auto show:

When fitted with the Z51 package, Chevy claims the Stingray is capable of a 0-60 mph time of less than four seconds and more than 1 g in lateral grip.

More packages and prices will likely be released as the 2014 Corvette Stingray draws nearer its sales launch this fall.