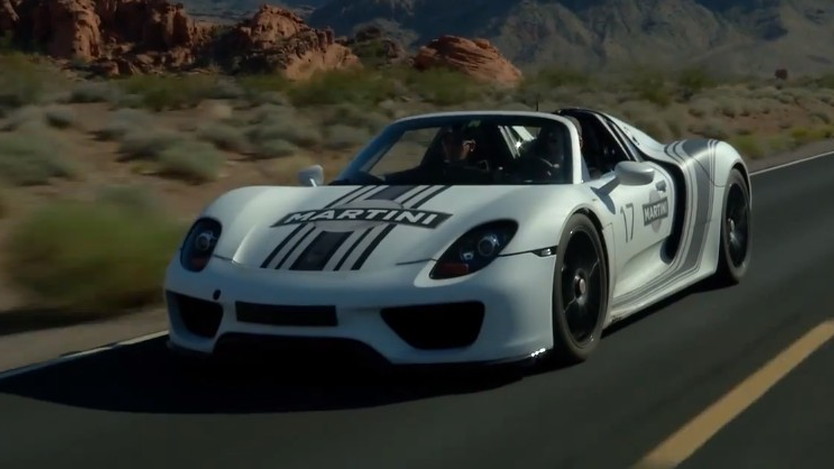 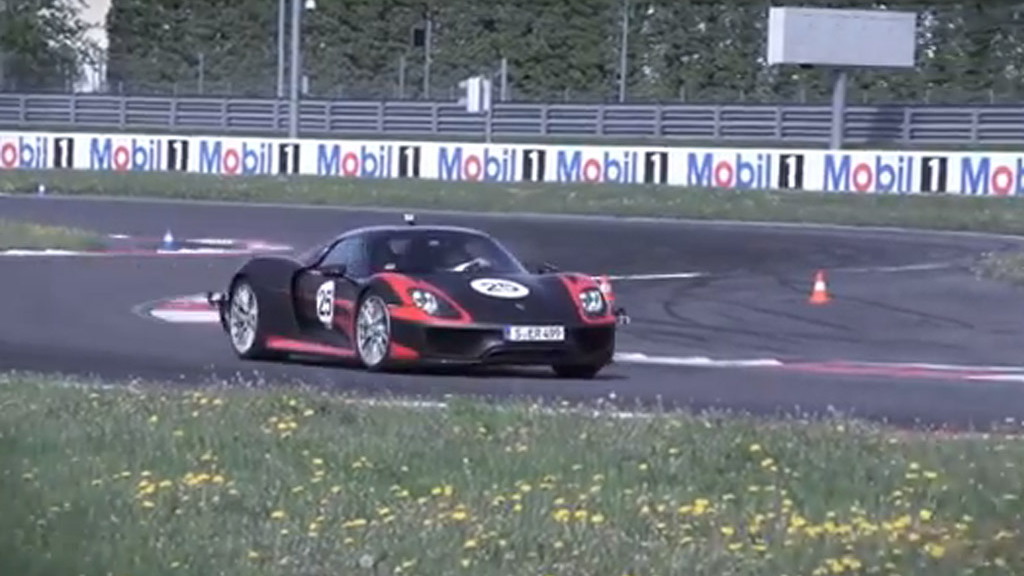 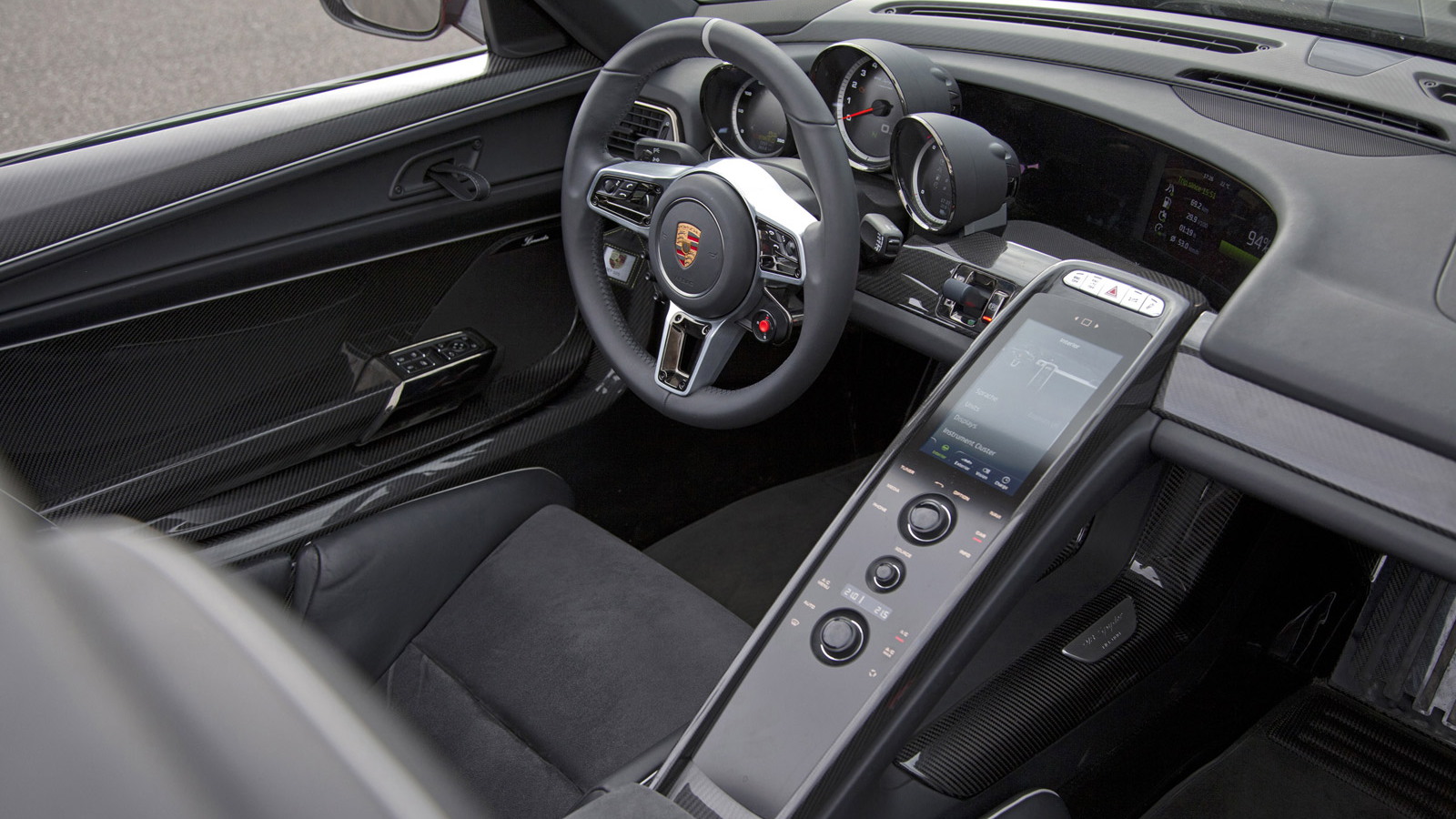 18
photos
The Porsche 918 Spyder may not reach quite to the same stratospheric heights--on paper--that the McLaren P1 and LaFerrari hyper-hybrids do, but it's no slouch, either. Better yet, you can still order one.

Here, we see a new video of a 918 Spyder prototype in hot weather testing in the Valley of Fire outside Las Vegas, Nevada.

Porsche says it is approaching one million vehicle miles on its 918 Spyder prototypes, driven in all conditions to ensure the car is up to the rigors of real-world use--even though only 918 of them will ever be built.

The final five months of the prototype's testing are drawing near, presumably leaving only minor tweaks and final calibration testing before we begin to see them on the road, however rarely.

Sadly, that probably means we're only a few months away from the first privately owned 918 Spyder crash photos, too.