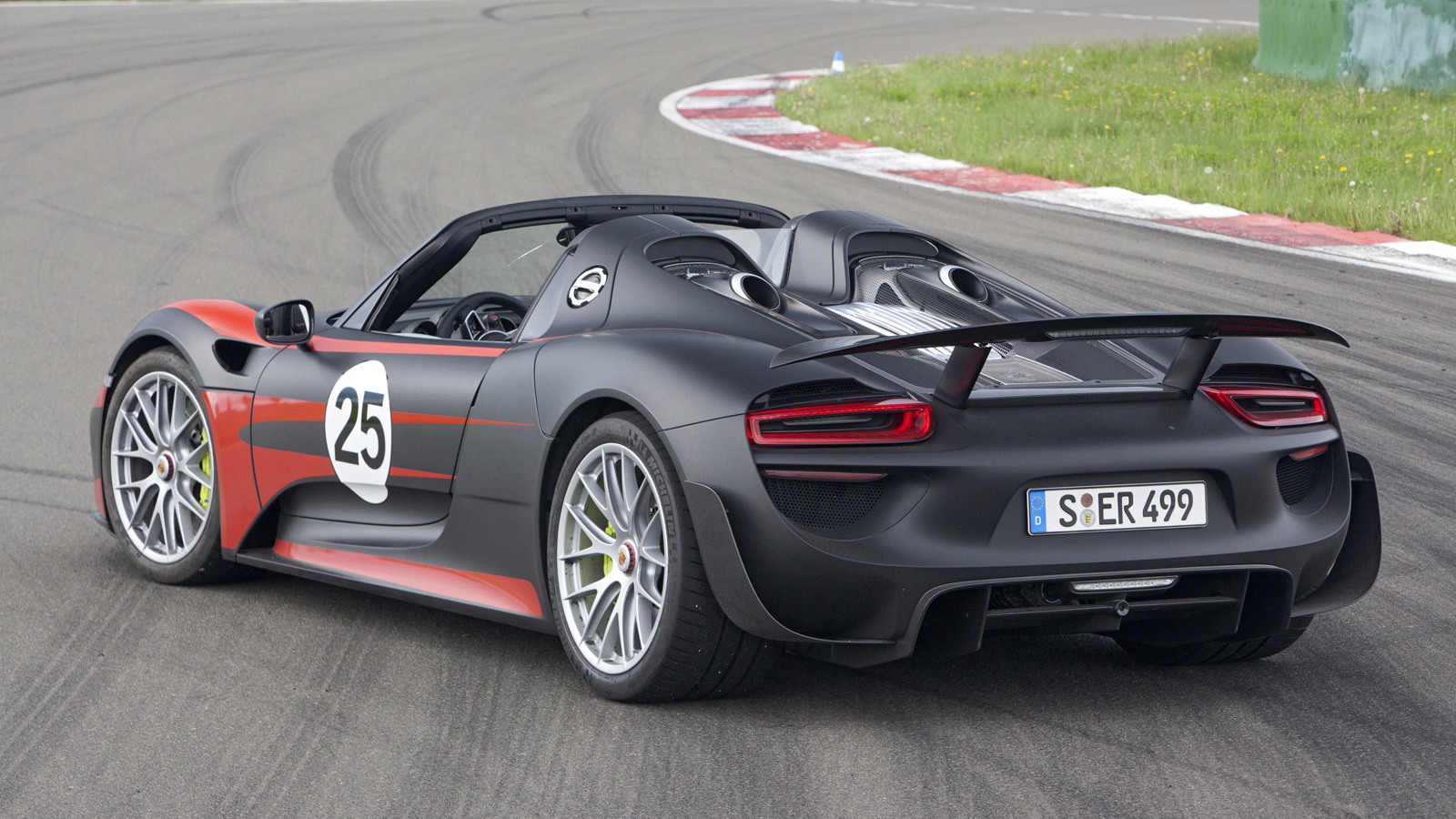 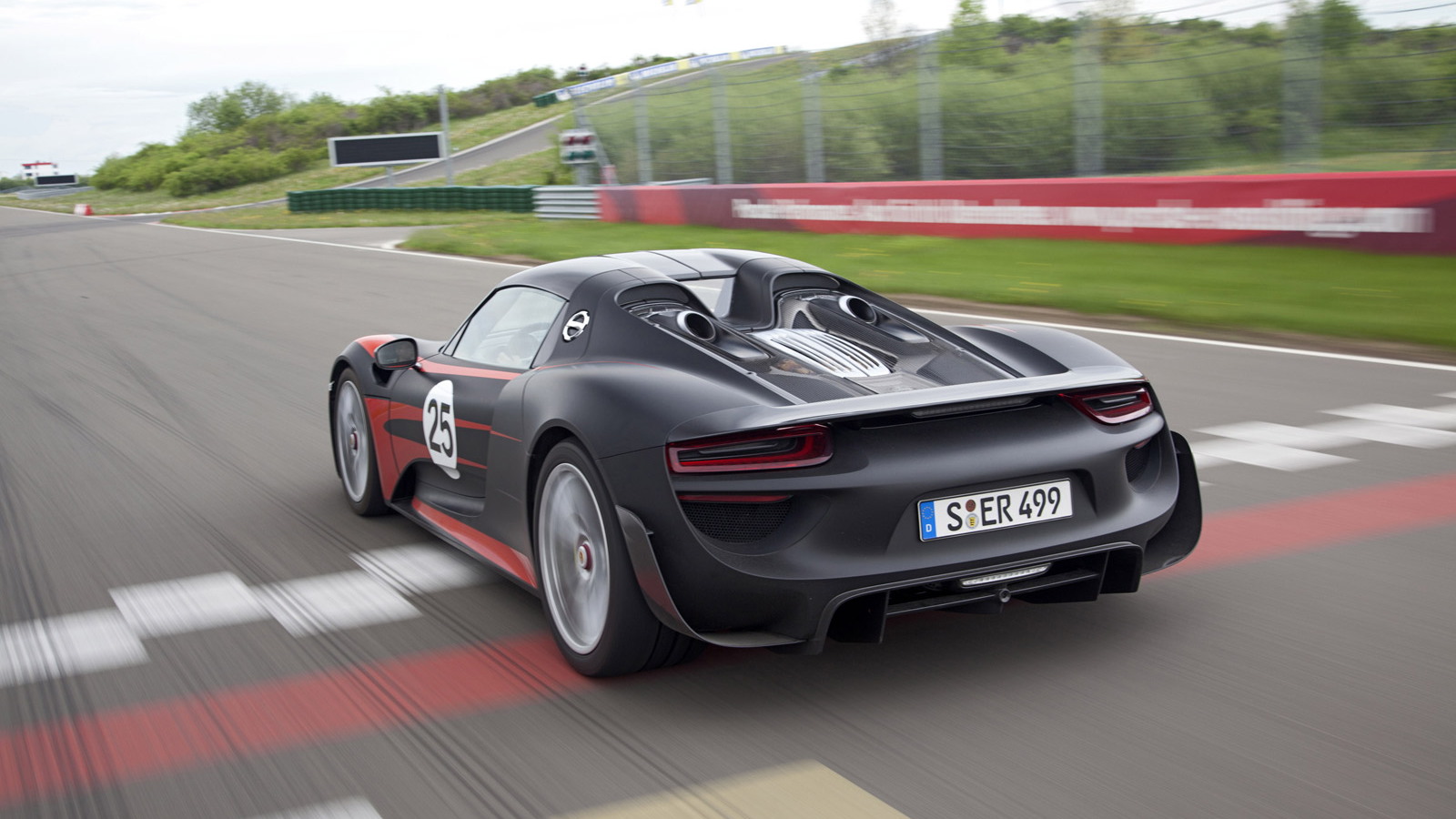 8
photos
Many of the world's top boutique or extreme supercars are pre-sold for their entire run--sometimes even before they're announced to the public. But unlike the dozens or few hundreds of these cars typically built, Porsche is planning to produce 918 examples of the 918 Spyder.

At $845,000, the 918 Spyder is expensive, but it's a relative bargain beside the other hybrid hypercars of the world, the McLaren P1 ($1.15 million) and LaFerrari ($1.7 million). Despite the high price of the LaFerrari, Ferrari received over 1,000 purchase requests, even though it could only fill the 499 it will build.

According to Automotive News (sub. req.), Porsche expects to average one 918 Spyder per dealer in the U.S., indicating at least  190 of the cars will be sold here. What the global total is at this point, Porsche won't say.

For more details on the 887-horsepower, 211-mph, hybrid Porsche 918 Spyder, visit our hub page for the car.