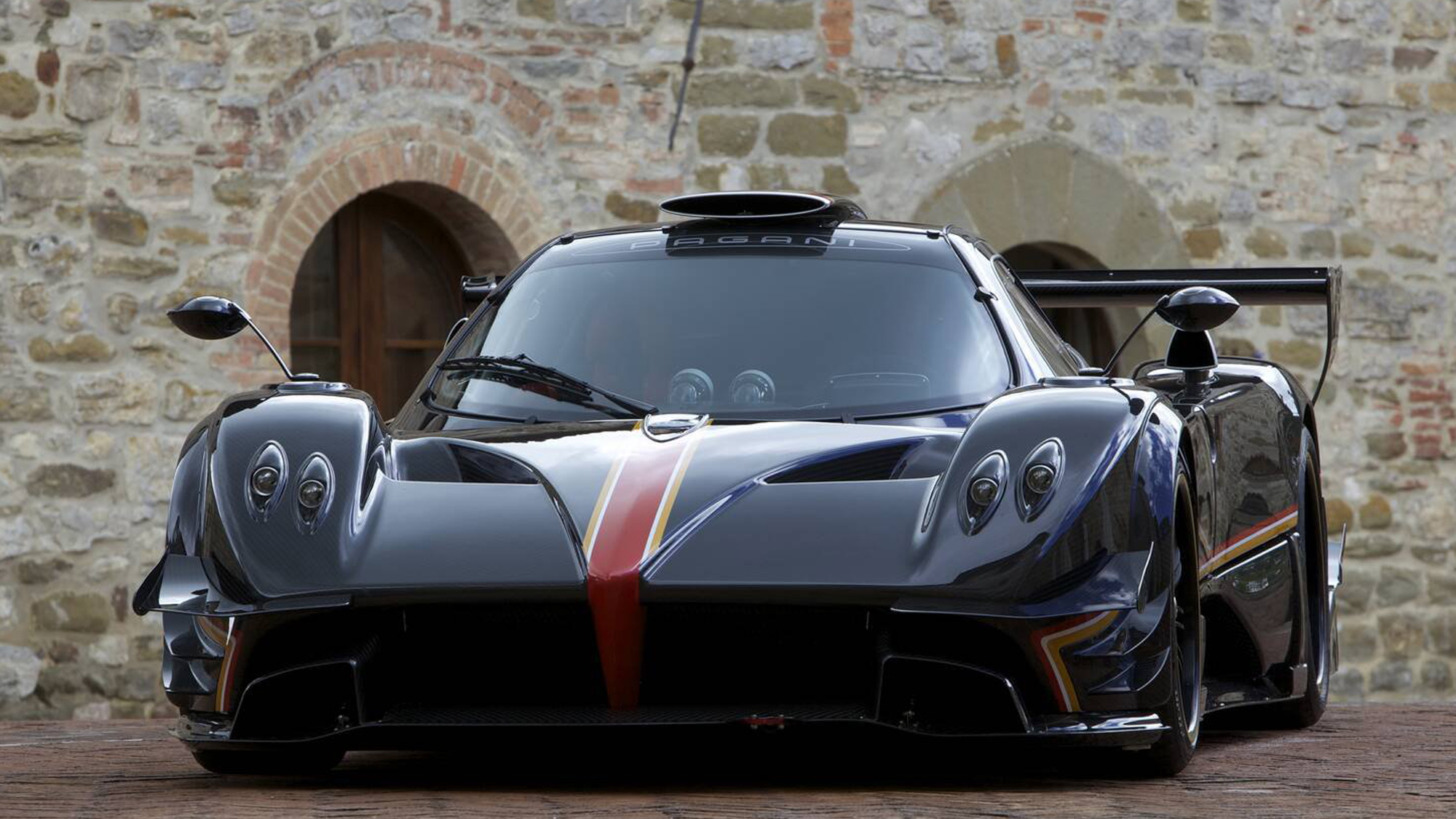 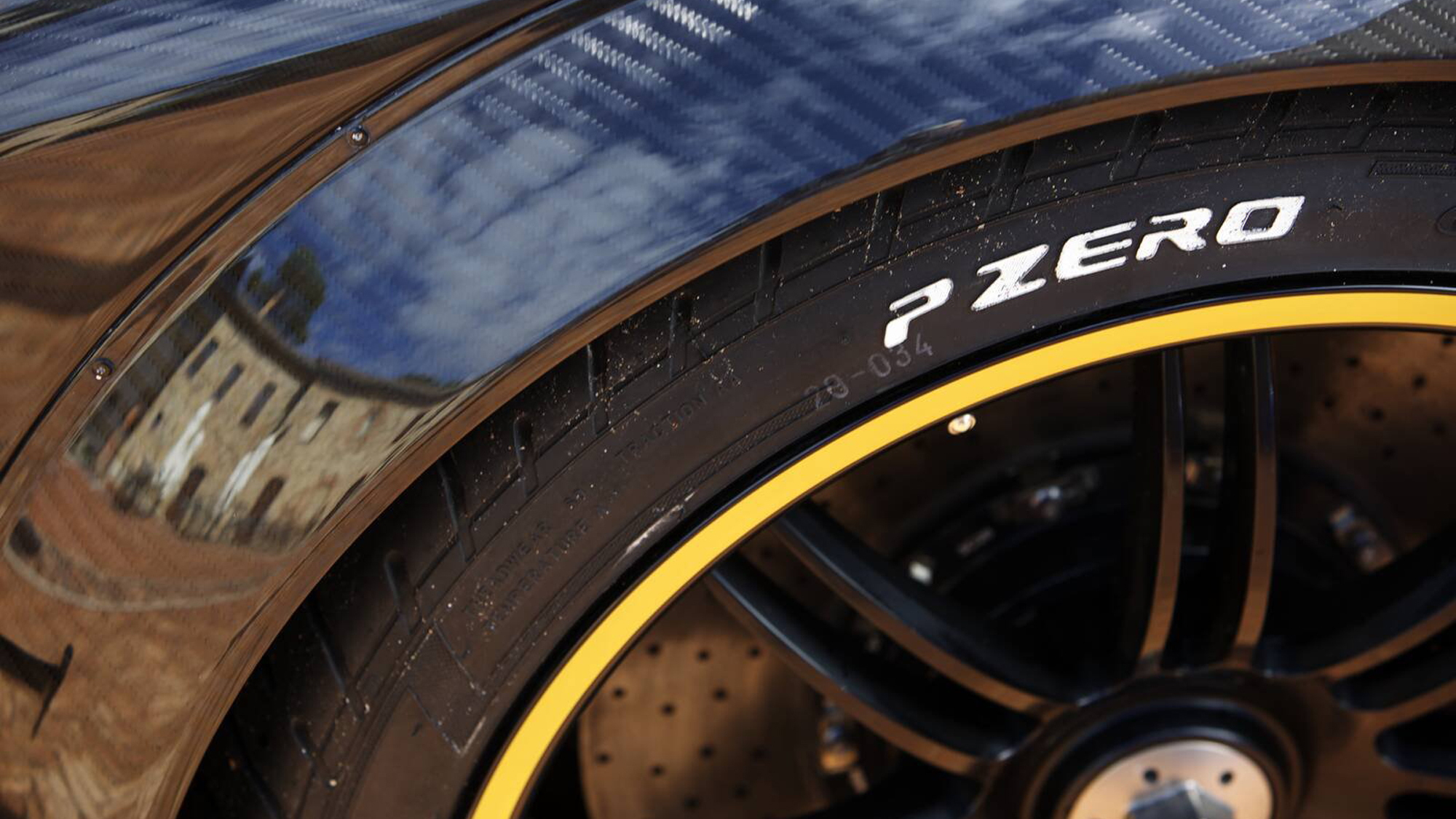 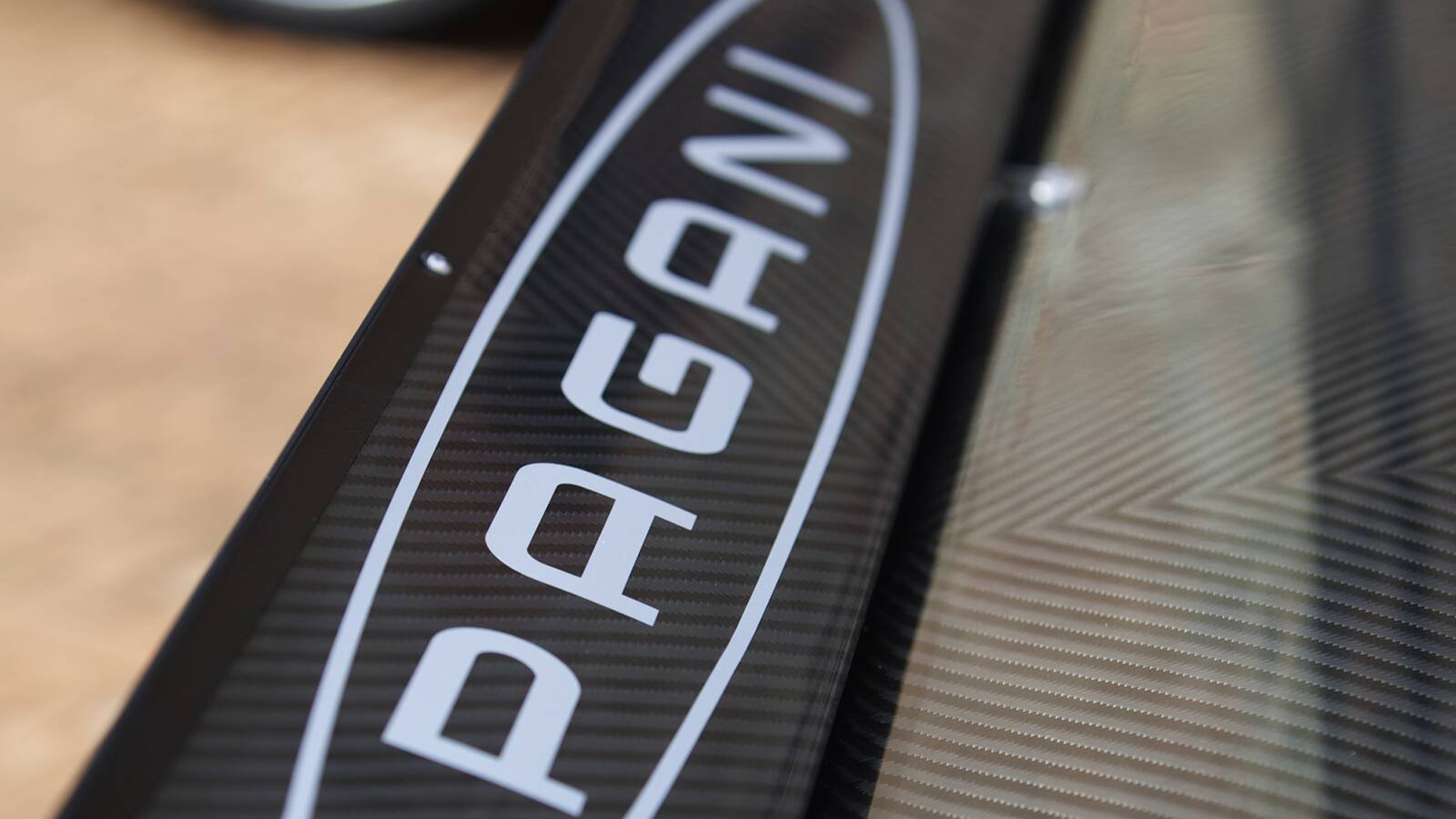 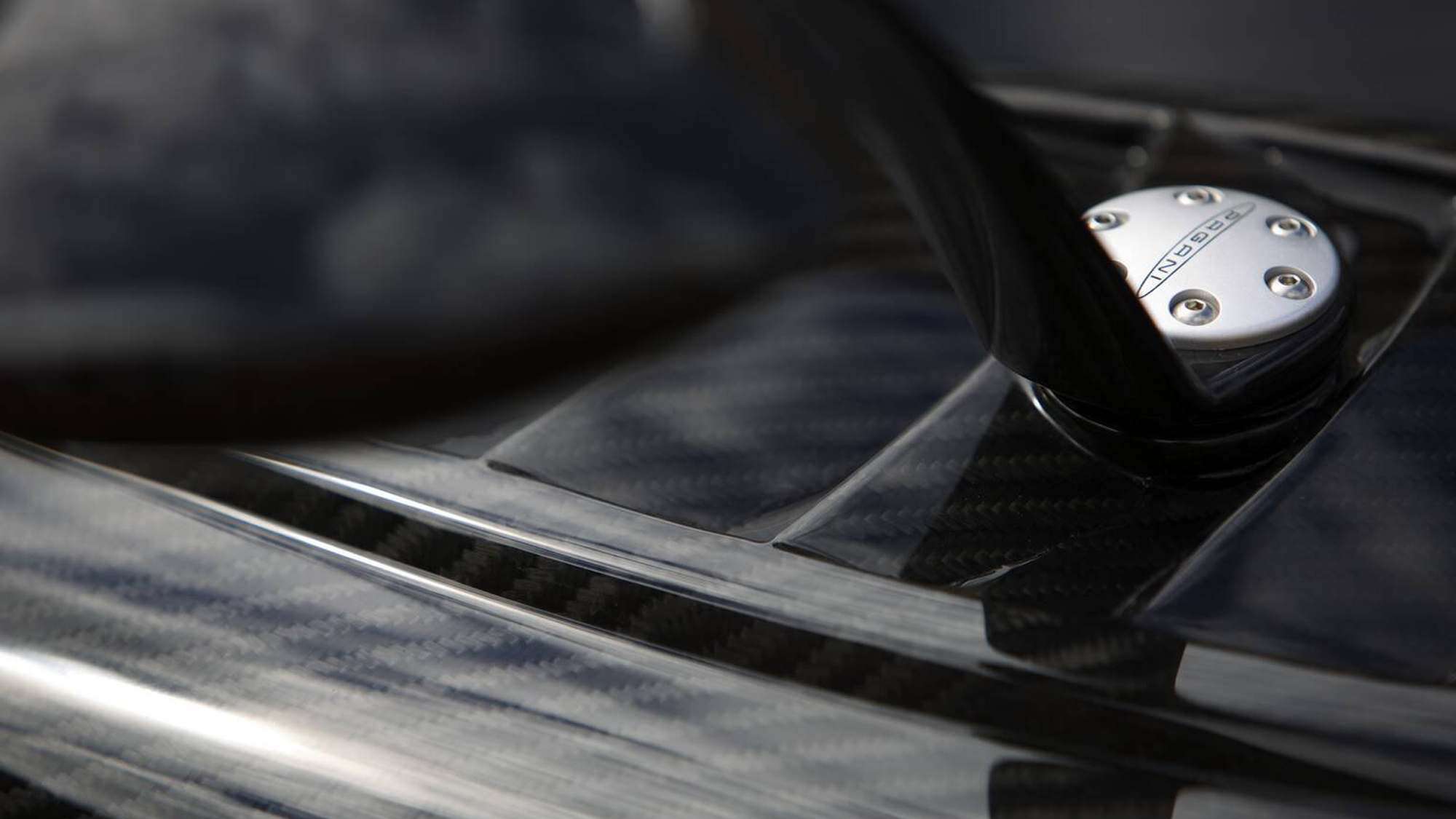 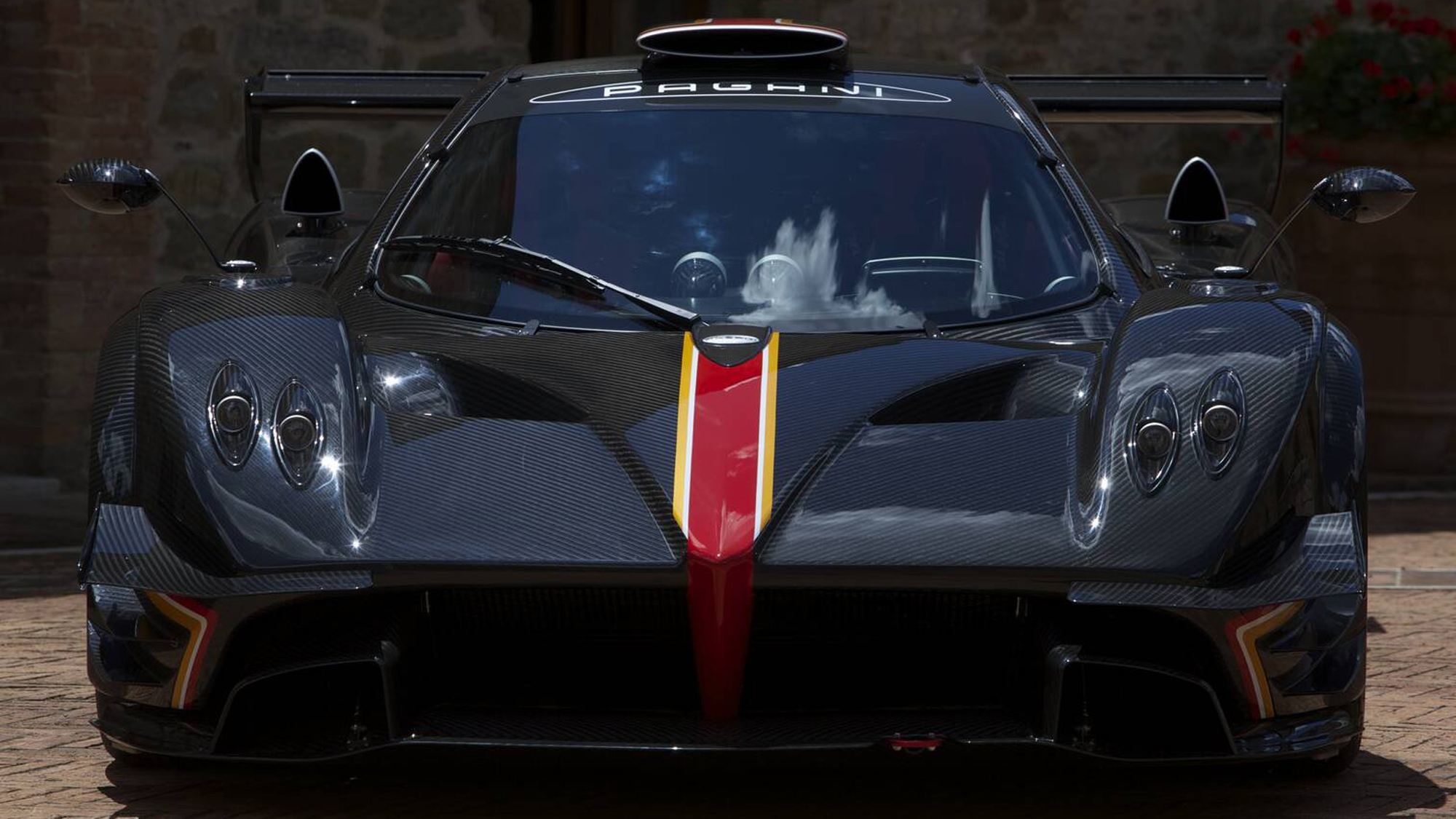 It's the last in a wild line of amazing machines. I'm talking about the Pagani Zonda, which has just reached the end of its crazy life.

The final machine has been officially revealed, and it arrives as the Pagani Zonda Revolucion track special.

The Revolucion is a stunning collaboration of carbon fiber, engine engineering, and aggressive design work. It's also the culmination of everything Zonda, which means it needs to leave a big imprint on the planet.

It does just that thanks to the 6.0-liter V12 AMG engine that pushes out 800 horsepower and more than 550 pound-feet of torque. That power doesn't have much vehicle to push because the Revolucion weighs in at just 2,360 pounds.

That's over 100 pounds lighter than the lightest 2013 Mazda MX-5 available right now. Think about that for a moment... that's 800 horsepower in a vehicle that weighs less than a Miata. And don't forget, Pagani's heavier and less powerful Zonda R is capable of lapping the Nürburgring Nordschleife in an astonishing 6:47, so we wonder what the Revolucion will do.

It's going to be a quick one. The transmission needs to be quick to keep up, and the six-speed sequential gearbox employed here can shift gears in just 20 milliseconds. There's a whole lot more than just an engine and gearbox at play here, of course. The chassis is carbon-titanium while the bodywork is crafted from pure carbon fiber. The brakes and suspension have been designed to deliver an unparalleled handling and braking experience.

Engineers also had to tweak the aerodynamics of the car to keep it from blasting off and returning to its home planet. The aerodynamics feature important innovations, like new deflectors up front and a vertical stabilizer at the rear. The car also gets a Formula One-inspired DRS (Drag-Reduction-System) on the rear wing. The system has two different operating modes, both of which can be activated by the driver at a push of a button on the steering wheel.

It's a truly outrageous machine that wears the Zonda name rather well. It costs as much as a Zonda should too: with a price tag of over $2.8 million. Sadly, just five will be built and almost all are certainly accounted for.