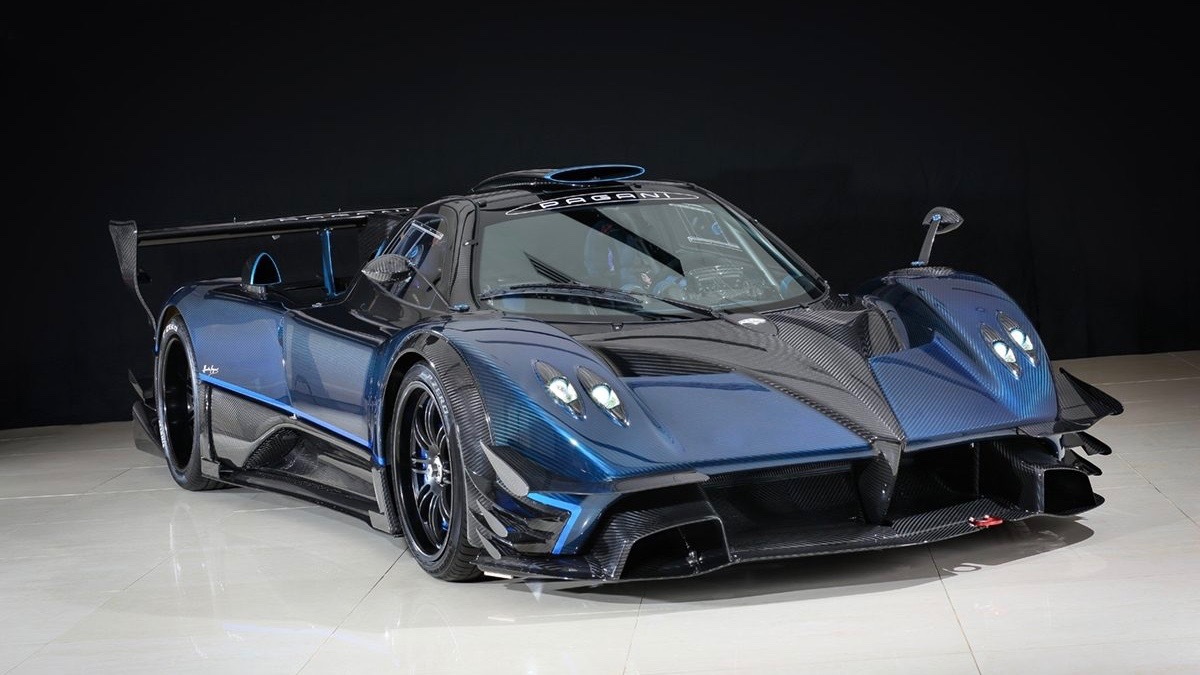 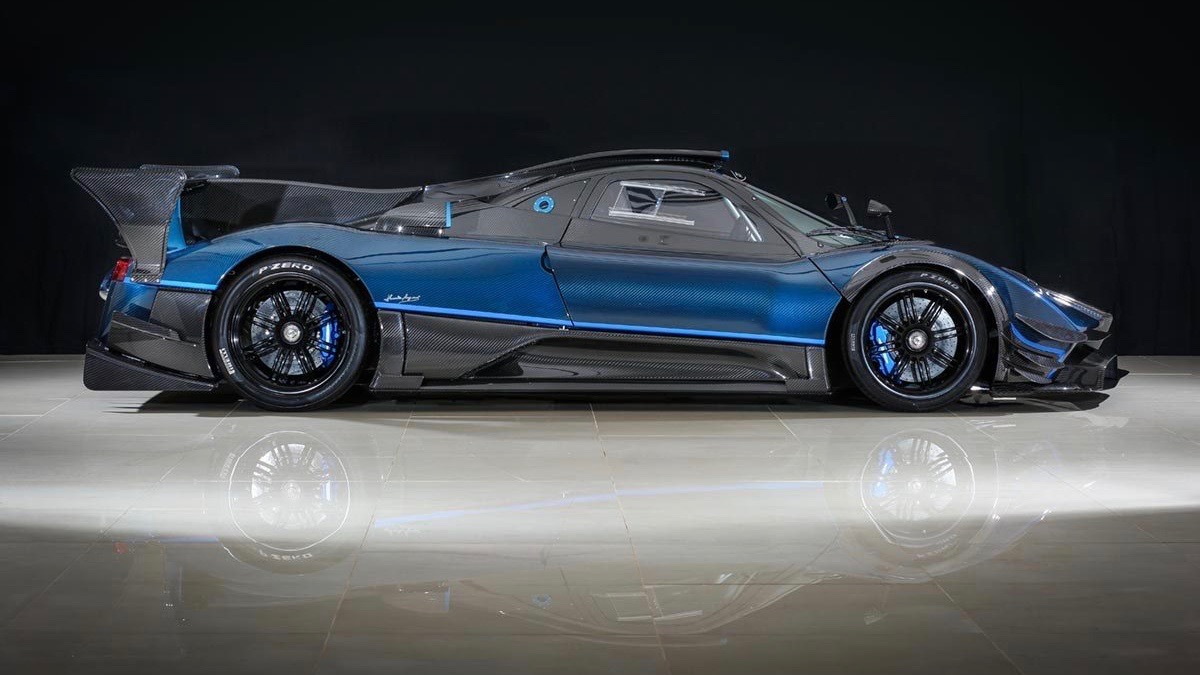 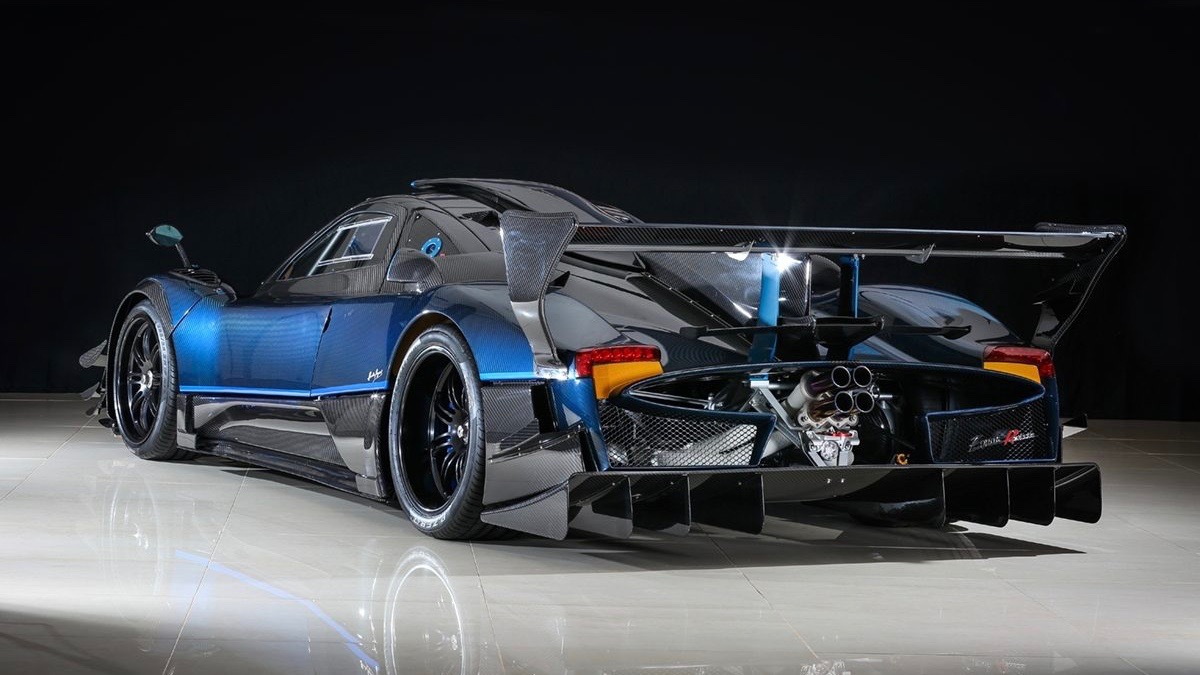 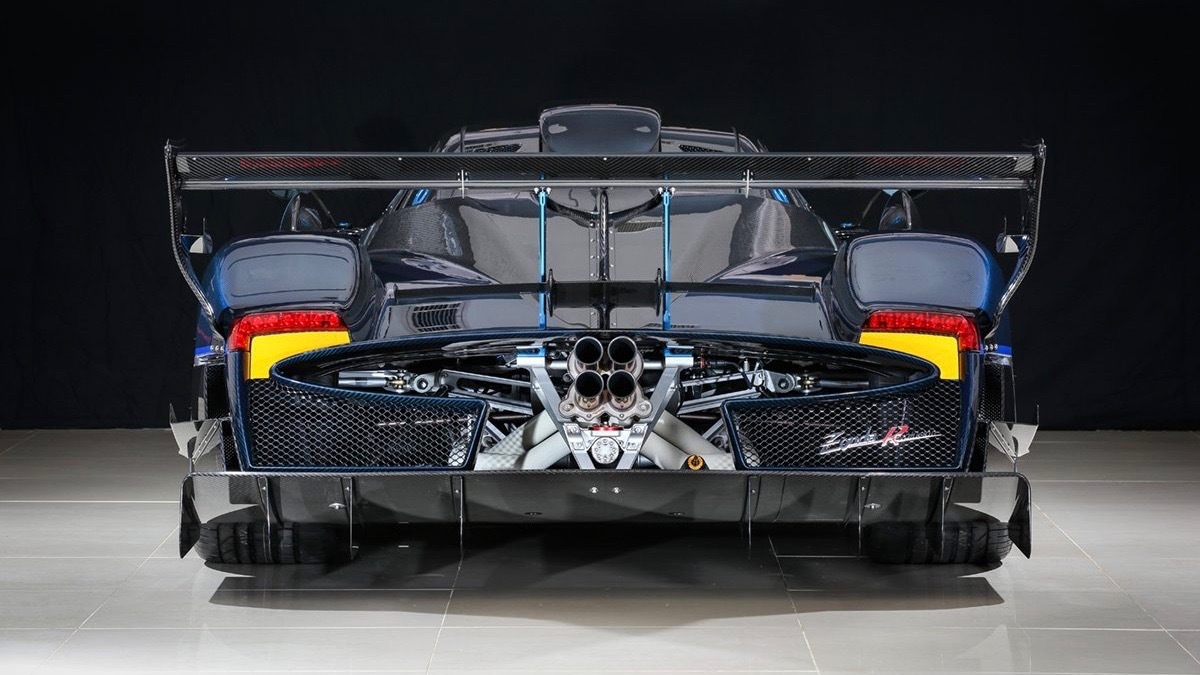 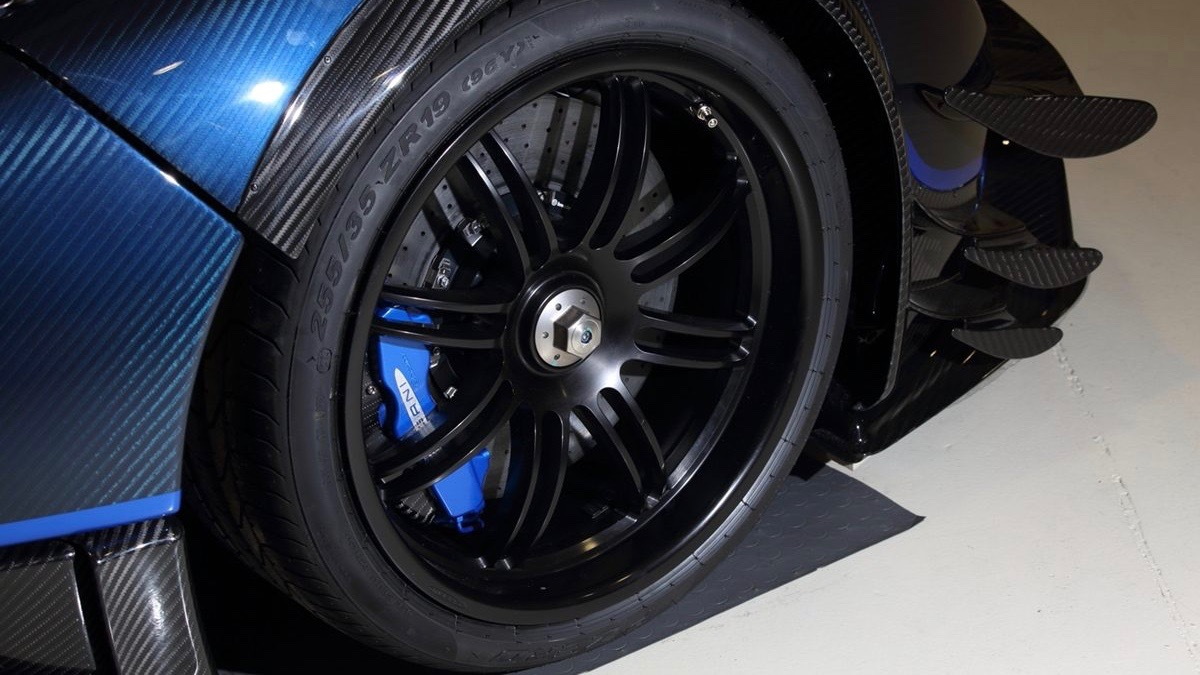 Now's your chance to own an extremely rare Pagani Zonda Revolcion. The car is one of just five built, and is being readied for sale by the company BH Auction.

Unveiled in 2013, the Revolucion is a track-only version of the Zonda, and an evolution of the previous Zonda R track car. It was also meant to be the last Zonda production model, although Pagani has blurred that line somewhat by continually rebuilding individual chassis for customers. The Zonda was officially replaced in 2011 by the Pagani Huayra, itself now coming to the end of its production run.

Power is provided by a Mercedes-Benz AMG-sourced 6.0-liter V-12, producing 800 hp and 538 lb-ft of torque. A carbon-titanium monocoque chassis and carbon-fiber bodywork keeps the curb weight down to 2,360 pounds, making this 800-hp supercar lighter than a Mazda MX-5 Miata.

This particular car also has blue-tinted carbon-fiber body panels, meaning it's likely the car Pagani brought to the 2014 Geneva International Motor Show, which was originally sold to a customer in Japan. At that time, the price was estimated at around $3 million.

The Revolucion wasn't street legal in stock form, but British firm Lanzante offers a conversion. Lanzante specializes in these kinds of conversions, having previously built street-legal versions of the McLaren P1 GTR track car. At least one of the five cars was converted for street use as of April 2021, reportedly for Russian tuning company TopCar.