Aston Martin made a lot of plans over the past few years, but CEO Tobias Moers told reporters in April that the company didn't have a plan when he joined last May after serving as the head of Mercedes-Benz's AMG performance brand.

"When I came into the company nothing was defined. There was nothing going on," Moers said, later noting that everything was postponed.

Now, Moers says Aston Martin plans to follow through on its product plan, though with adjustments to timing, some new projects, and some changes to take advantage of its relationship with Mercedes-Benz, which owns 20% of the company.

Moers sees positive attributes in the company that can help it move forward, including a great engineering team and the opportunities provided by the 2021 Aston Martin DBX, the brand's first SUV. He says the bank balance is in good shape for the next two to three years after infusions of cash from Aston Martin Chairman Lawrence Stroll and Mercedes, and, "Aston is a great company to bring a platform to life" thanks to reasonable costs. 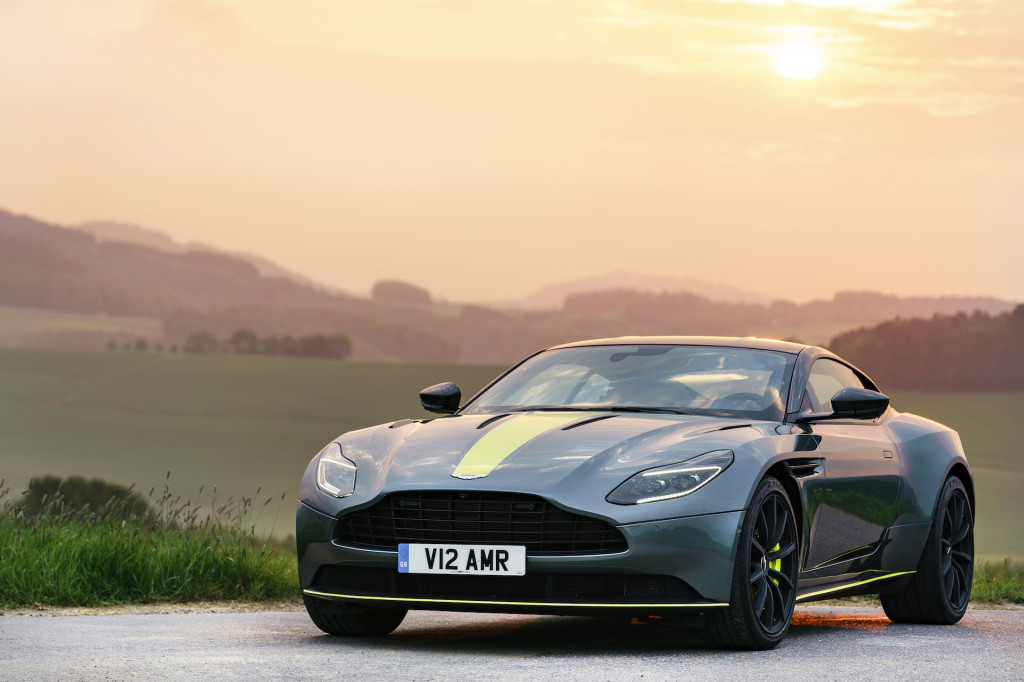 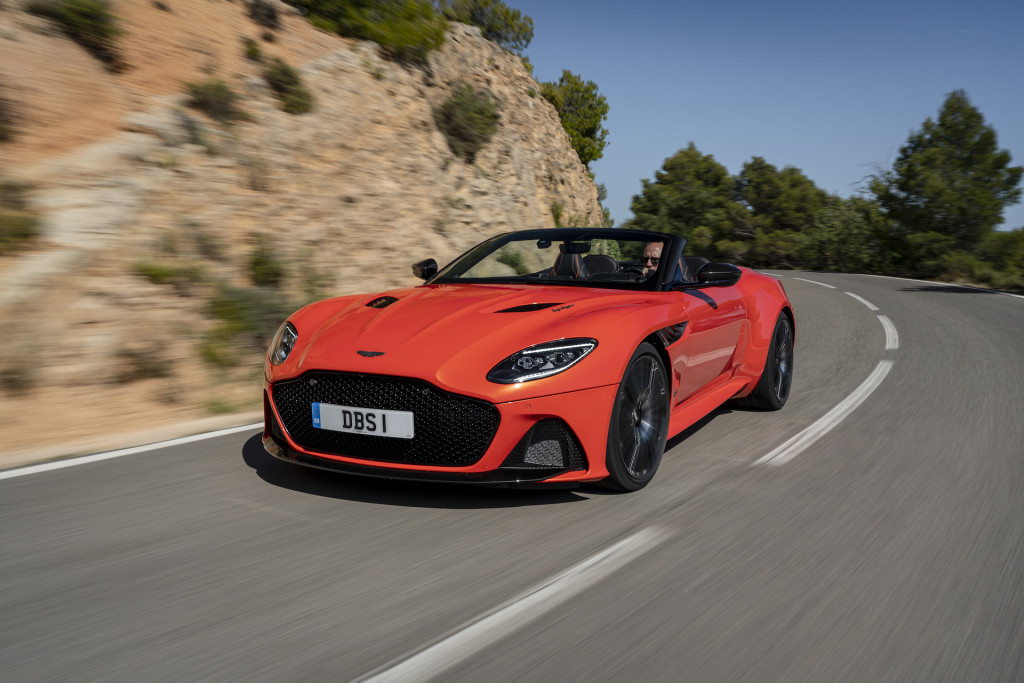 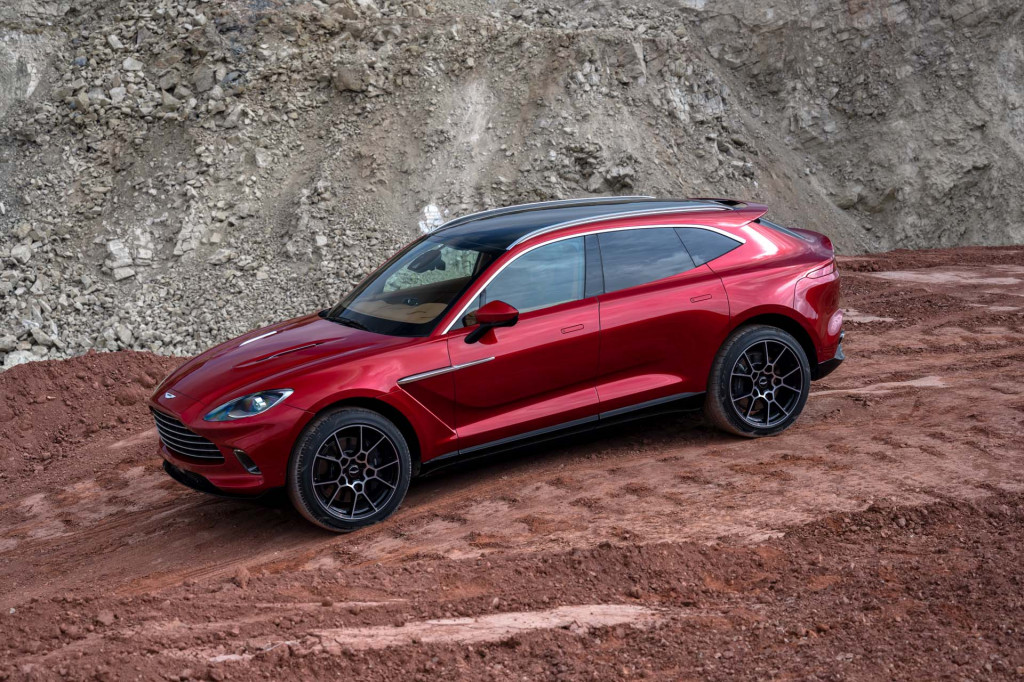 The brand's front-engine sports cars remain part of the plan, but with upgrades. The cars received a new platform for the 2017 model year with the release of the DB11. The Vantage and DBS Superleggera followed, but the company had no plans for mid-cycle updates. Now, those plans are in place, and the recently released DBX SUV will also get an update.

"I think our sports cars are great, but they need a lot of refinement for the future," Moers said, noting that they can get better navigation systems, connected car technology, and even handling. "A new level of everything."

Moers feels the DBX has the most potential, and said he wouldn't be at the company if not for the brand's first SUV because the company wouldn't survive with just sports cars. He noted that Aston Martin will use Mercedes-Benz AMG's recently announced plug-in hybrid technology and that it fits into the DBX. Mercedes-Benz AMG will offer both 4-cylinder and V-8 plug-in hybrids with its E Performance sub-brand, but Moers said Aston would use just the V-8, at least for now. The DBX will also get variations, with a Chinese market version, likely longer with a bigger back seat, among them. Moers said the first variant will arrive this year and another variant will come next April.

Part of Aston's product plan prior to Moers' arrival was an ambitious cadence of new mid-engine supercars. Those cars, the Valkyrie, Valhalla, and Vanquish, will still arrive, but their release dates have been pushed back, and some of their features will change.

"Mid-engine is a cool story for the future," Moers said, before explaining they have to be electrified and need 25 kilometers (15.5 miles) of electric range. The short electric range is likely aimed at the possible expansion of zero-emission zones, mostly in city centers and mostly in Europe. 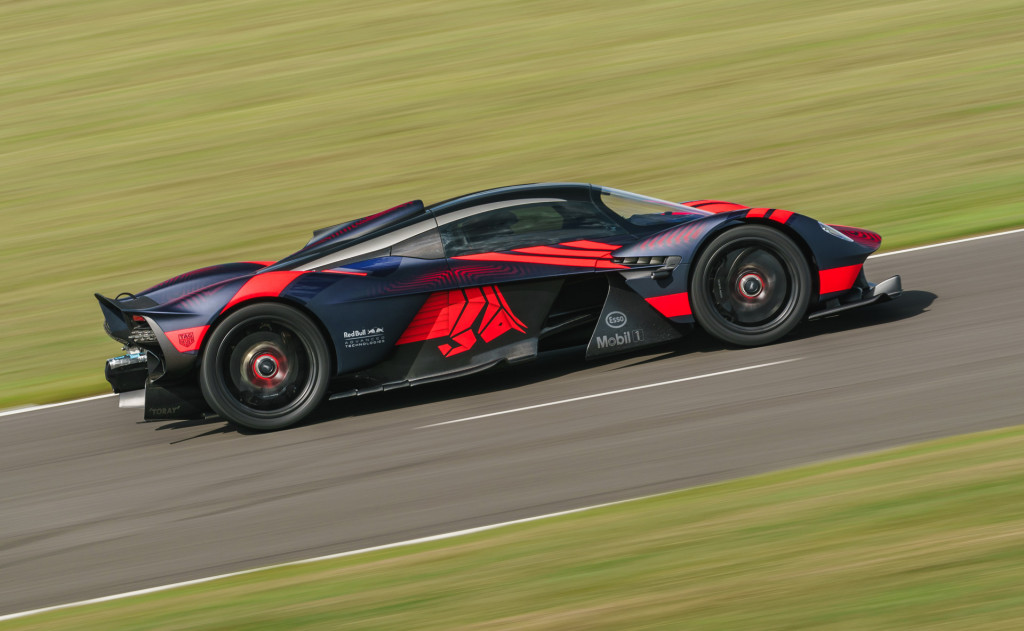 The Valkyrie will arrive by the end of this year, Moers is convinced. The hypercar, which will be limited to 175 examples, promises to be an animal on the track, according to Moers. The company had to switch around some team members on the project because it was taking too long. Moers said people were losing focus after working three or four years on the car. However, he also noted the team is great and the company's engineering is now unleashed like never before. 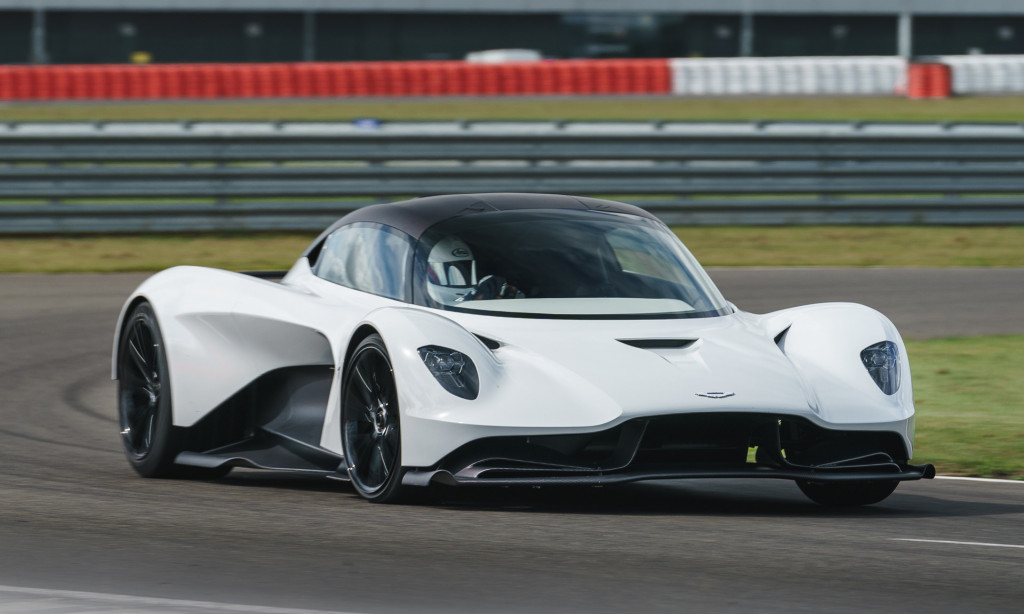 The Valhalla hypercar, which will be more attainable but limited to as few as 500 examples, will also use a plug-in hybrid powertrain, but it likely won't be based on the V-6 that was previously planned. Moers said the V-6 project is on hold and, other than the V-12, the company's other engines will come from Mercedes-Benz AMG.

"Why should we invest in our new bespoke engine when we have the toolbox of a V-8 available?" Moers asked. He also said he'd rather invest in electric drivetrains than a new internal-combustion engine.

The Mercedes connection will provide Aston Martin's V-8 engines and plug-in hybrids, but the brand's V-12 will continue. Moers said a new evolution of the V-12 is coming, and that will likely be the last.

Moers made the decision to scuttle the brand's plans to race in the World Endurance Championship's new Hypercar class with the Valkyrie, saying it was simply too expensive. However, the company will have a racing presence. The Aston Martin Formula One team is partially owned by Stroll, who also became Aston Martin's chairman after leading a consortium that bought 25% of the company last year. Moers said the company's F1 involvement won't be more expensive than it was with the previous licensing agreement with Red Bull Racing. Moers also noted that Aston Martin will likely start a new customer racing program in 2023.

Aston Martin will begin transitioning to electric vehicles mid-decade, and the company plans for half of its cars to be fully electric by 2030 and the rest electrified, Moers said.

In the meantime, however, Aston Martin needs to "deliver what we promised," Moers said.

"I came here last year. There were a lot of promises, but not that much delivery," he said.

Now Moers says there is a roadmap for the current projects and full electric cars. Moers is now the one making the promises on behalf of Aston Martin. Time will tell if he can deliver.