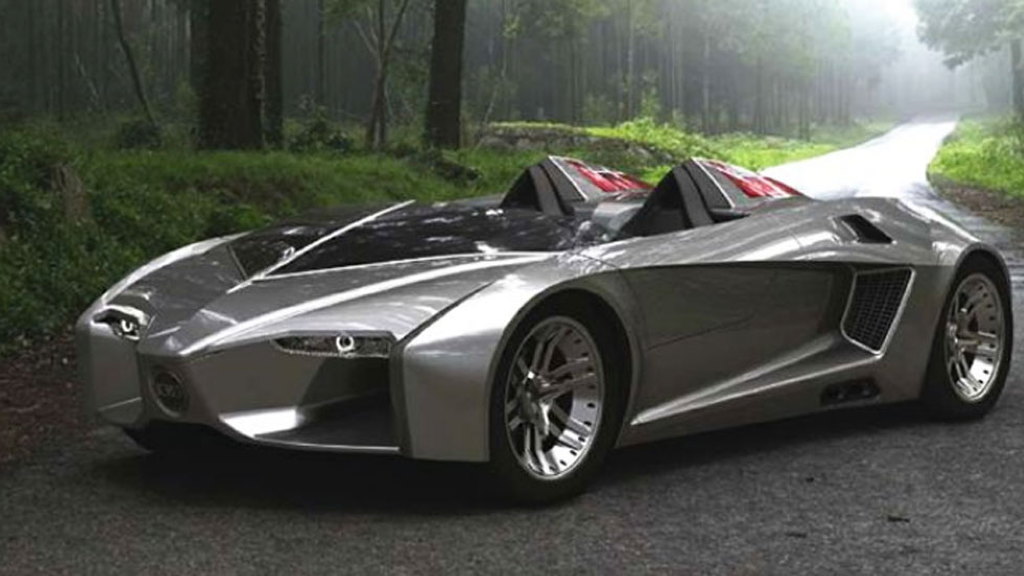 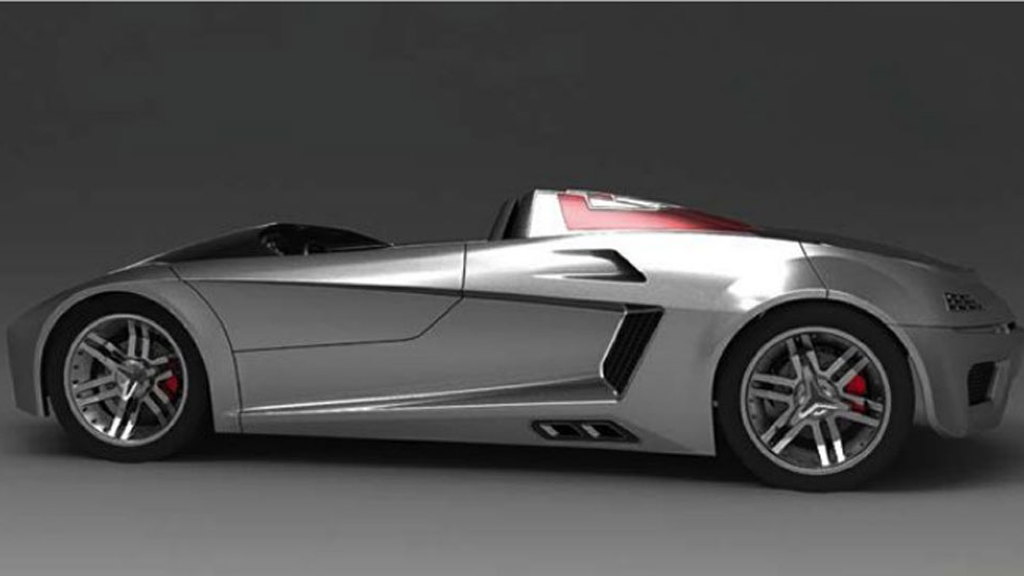 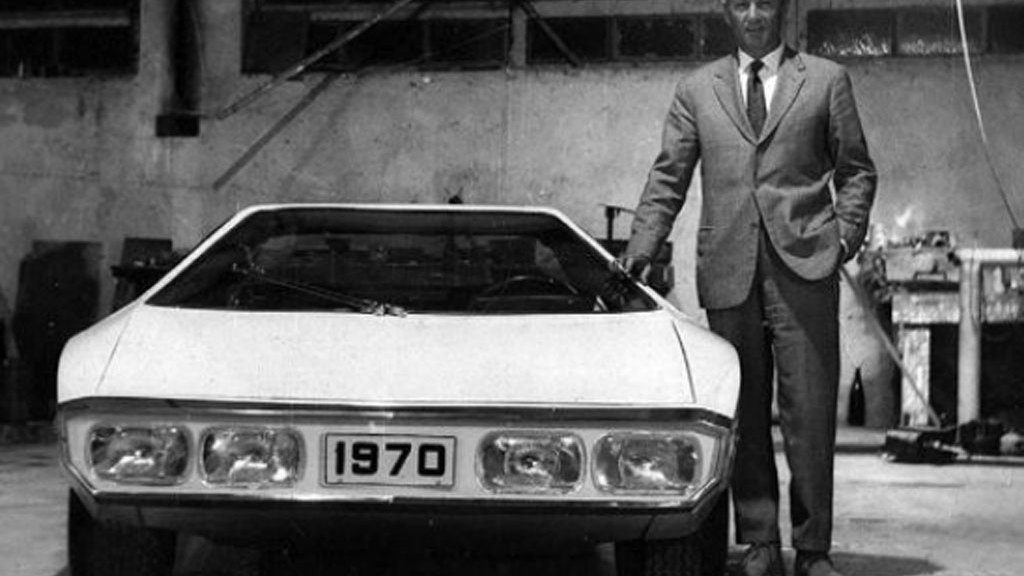 3
photos
A new supercar, one that’s been several years in the making, is edging closer to production and is destined to become Argentina’s first exotic car.

The car is the Bucci Special and it is being showcased this week in concept form at the 2013 Buenos Aires Auto Show.

The project came about thanks to the late Argentine Formula One driver Clemar Bucci. Keen to build his own supercar, Bucci started work on the project but sadly passed away in 2011 and never saw the car completed.

According to World Car Fans, Bucci’s nephew Paul Bucci took over the project and plans to start production in the near future.

The Bucci Special is a roofless speedster comprised of turbular steel chassis and carbon fiber body panels. It seats two and is powered by a mid-mounted V-12 engine.

That V-12 just so happens to be the AMG-built 7.3-liter V-12 favored by another Argentine, Horacio Pagani, who used it for his line of Zonda supercars. While it’s yet to be confirmed, Pagani reportedly supplied the transmission for the Bucci Special.

We’ll update the story as soon as more information is revealed.