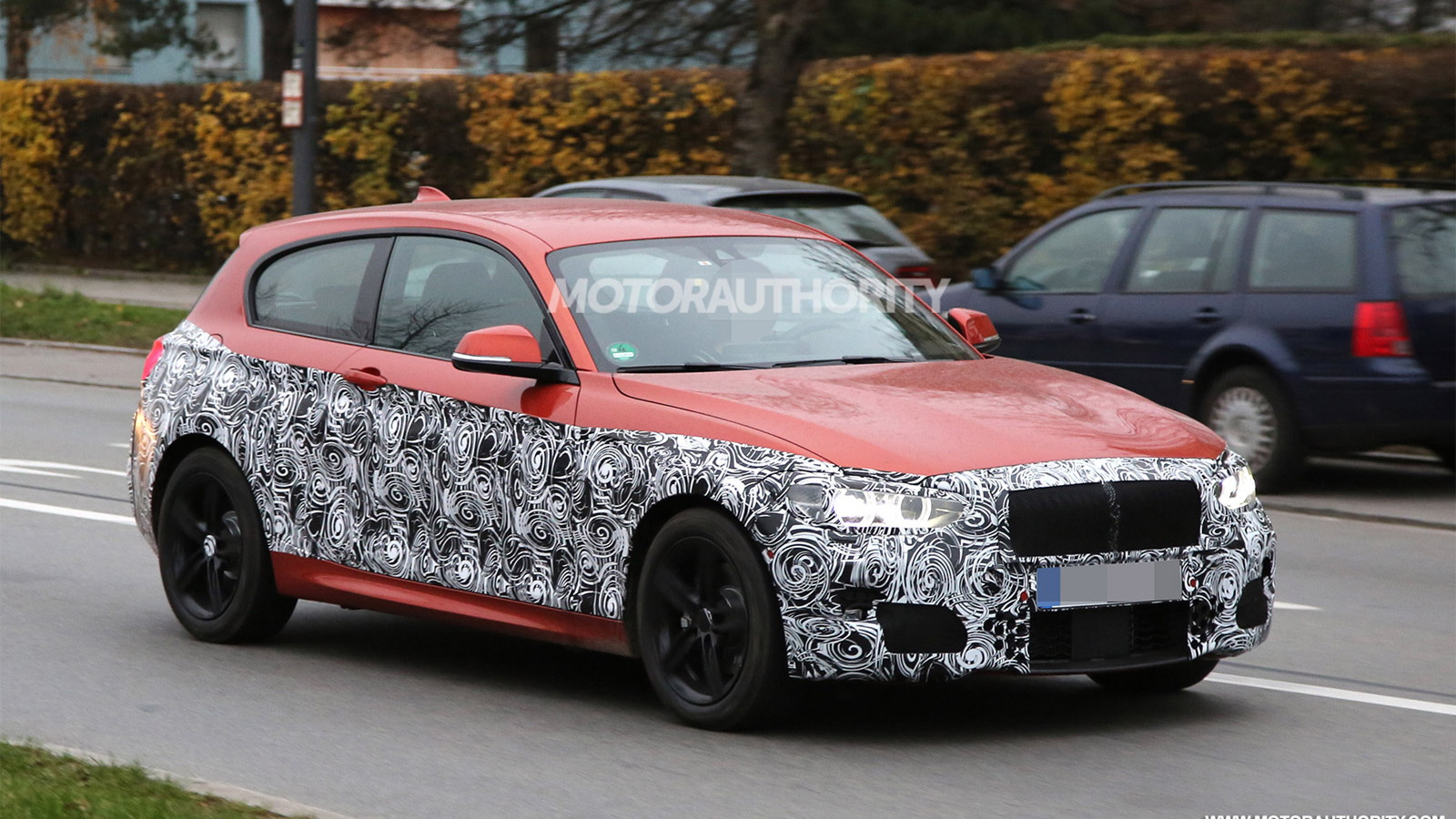 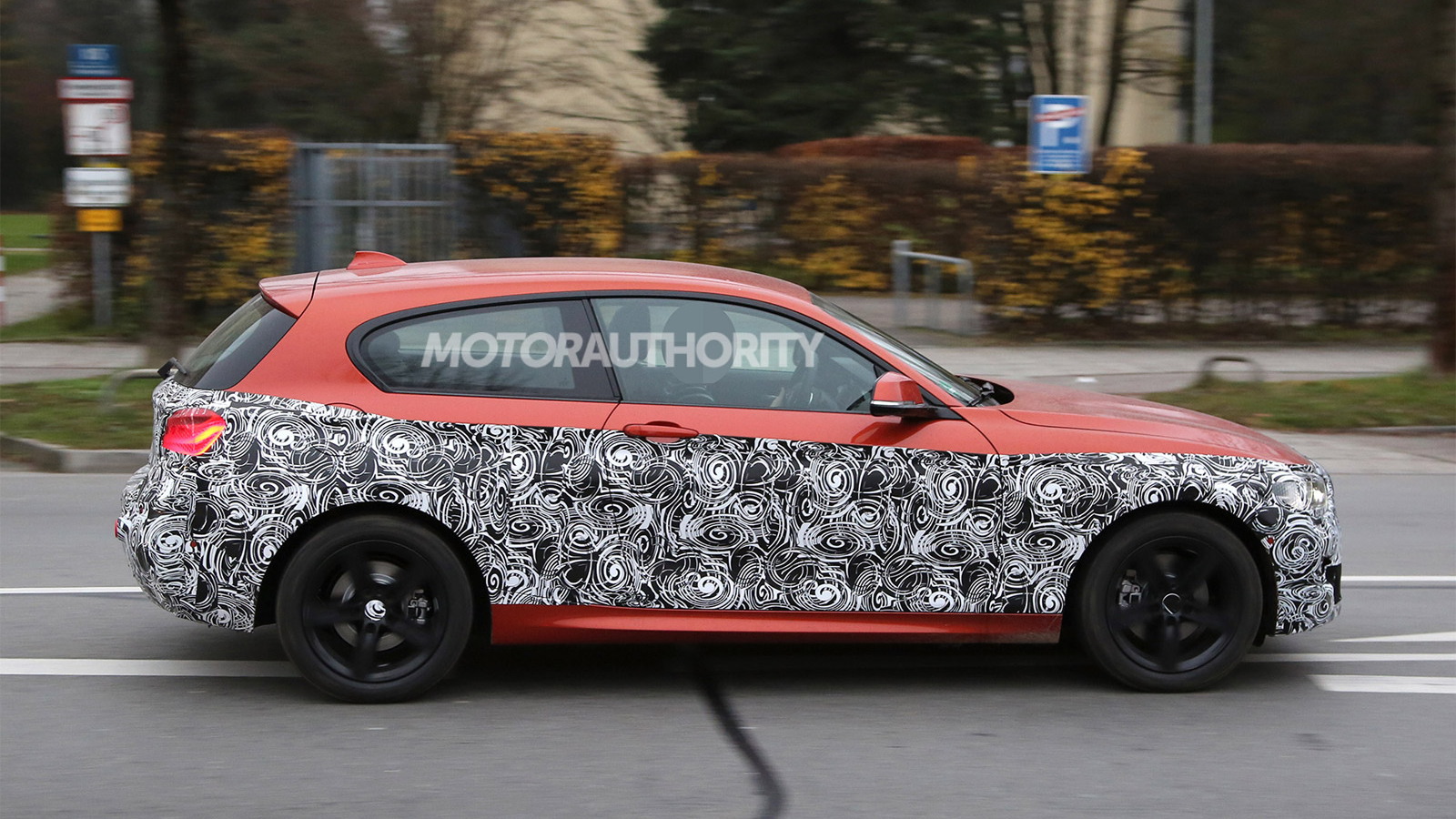 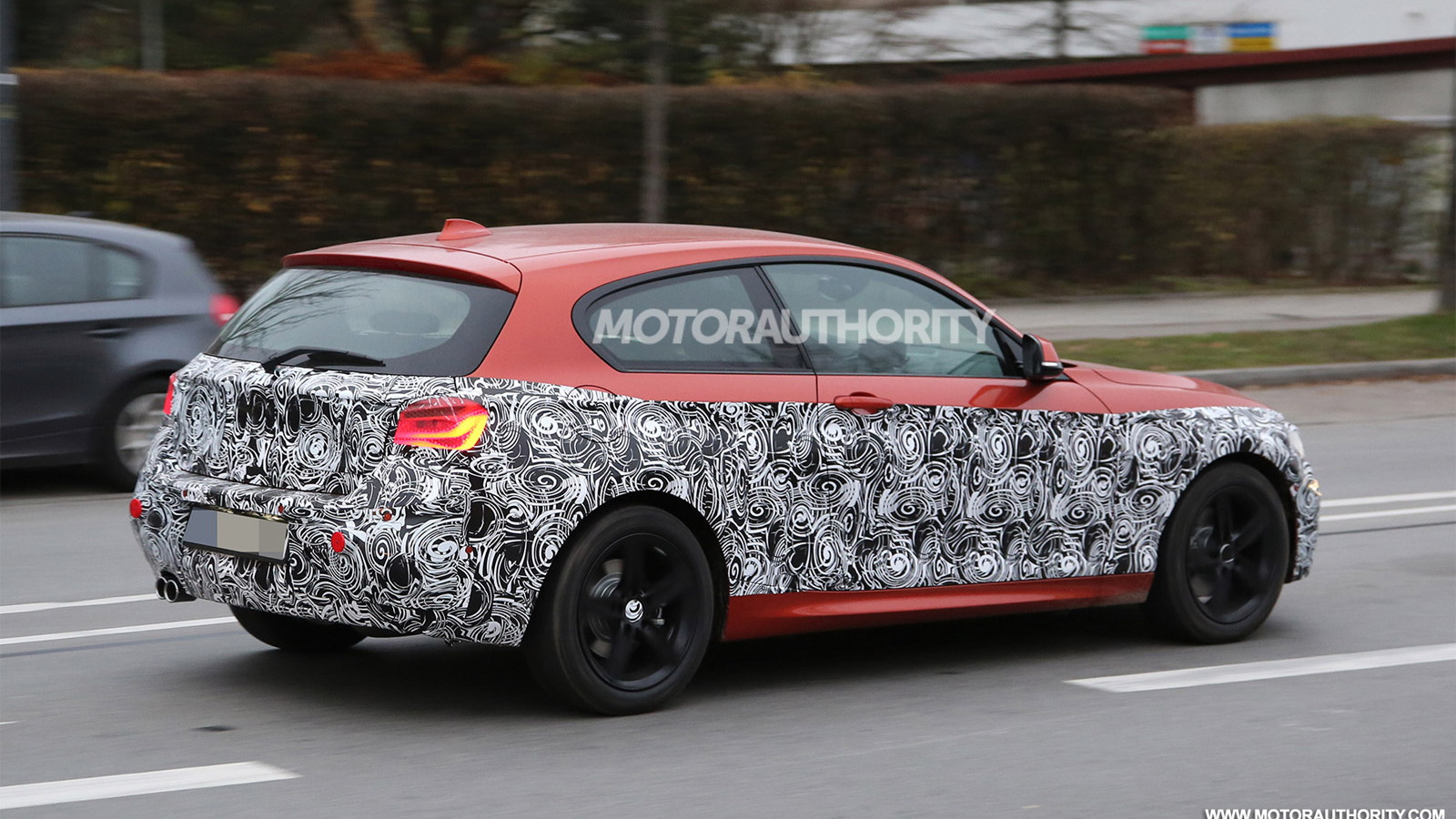 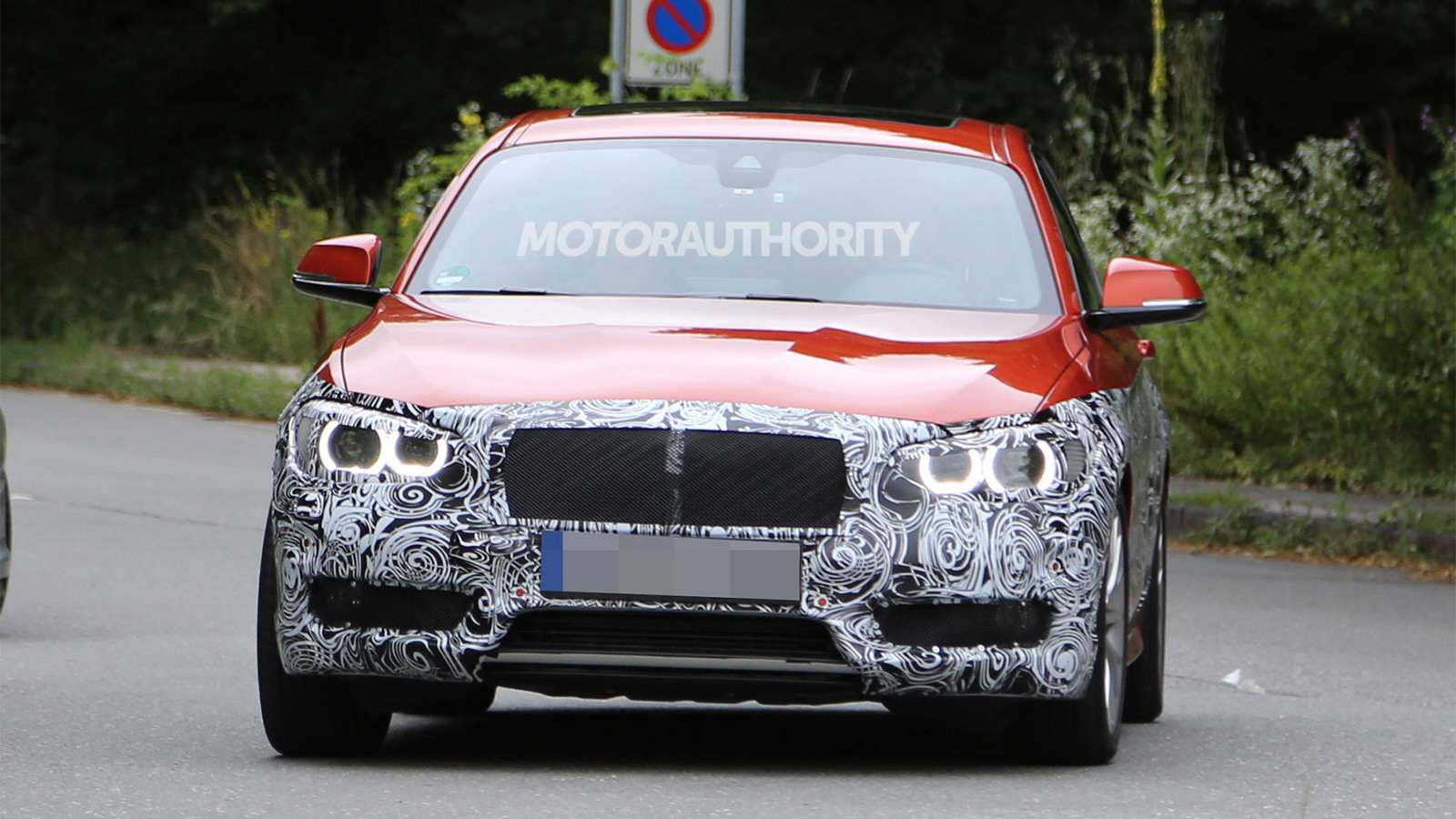 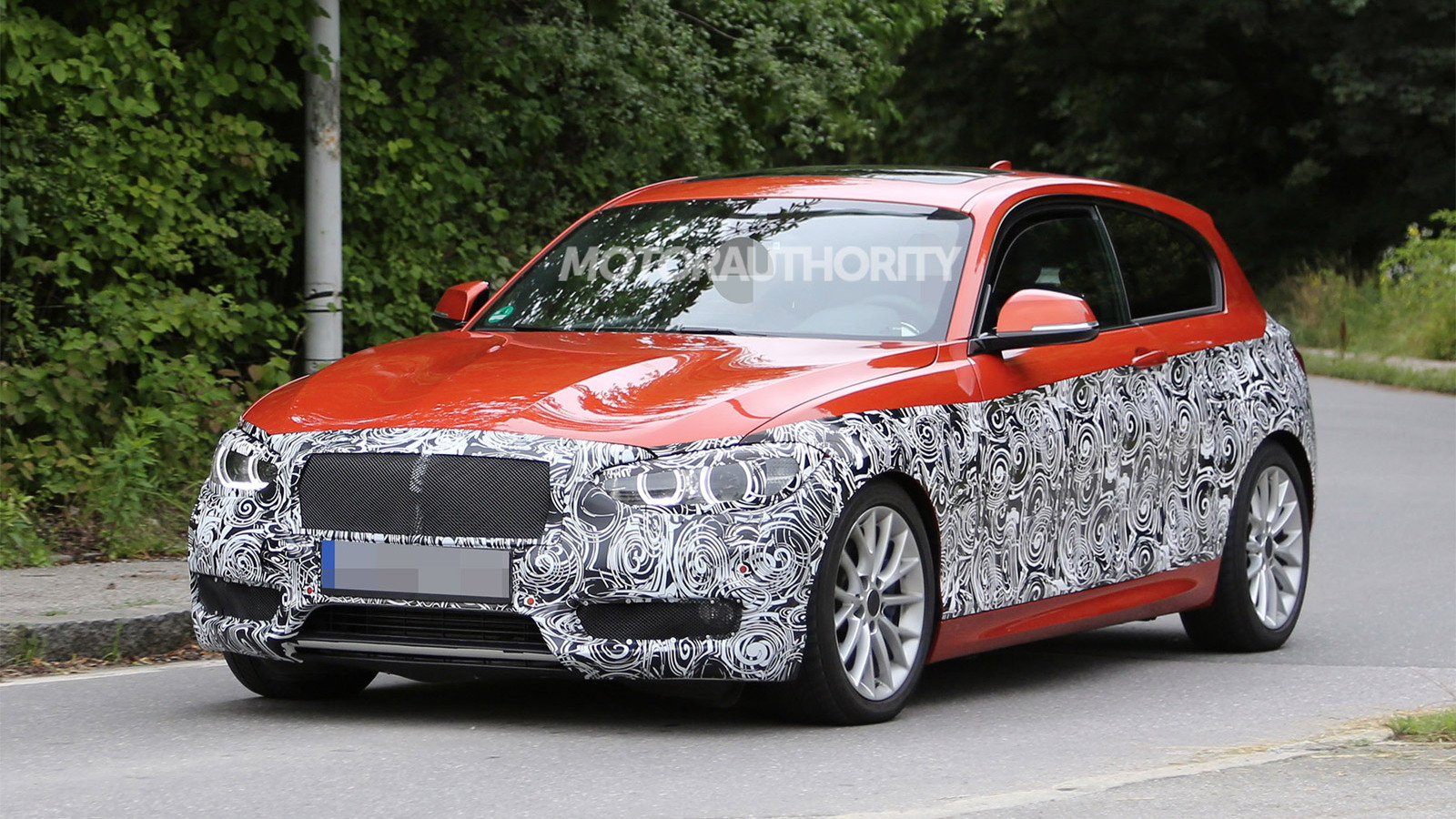 26
photos
BMW is planning a subtle facelift for its 1-Series Hatchback sold overseas, as these latest spy shots reveal. The shots include prototypes for both the three- and five-door models, and confirm that the look of the 1-Series is being updated at both ends of the car. An earlier prototype only showed changes at the front.

The current generation of the 1-Series Hatchback was first revealed in 2011, so the car is due for its mid-cycle update sometime next year. The new model is expected to feature changes to the headlights, grille and bumpers. It looks like the design will see the edges of the headlights meet the grille, similar to what we see on the latest BMW models. The interior also appears to be getting a few tweaks plus the latest in infotainment goodies.

The changes are most likely aimed at bringing the somewhat awkward look of the current 1-Series Hatchback into line with that of the sharp-looking 2-Series coupe (the two share most of their internals). The new look should also help boost the 1-Series' appeal against the stylish Audi A3 and Mercedes-Benz A-Class compact car rivals.

In the engine department, expect to see BMW’s new turbocharged 1.5-liter three-cylinder finally offered as a replacement for the old four-cylinder units developed with Peugeot. Four-cylinder versions of the new 1-Series, meanwhile, should get BMW’s latest 2.0-liter turbo four already offered in the latest MINI Cooper. Finally, the potent M135i model should continue with its 3.0-liter turbo six intact, although we could see some increases from the current model’s output of 320 horsepower and 332 pound-feet.

Six-speed manual and eight-speed automatic transmissions should continue to be offered.

Look for a reveal early next year, with sales in Europe to commence by next spring. Unfortunately, BMW has no plans to introduce the 1-Series Hatchback to the U.S. market, at least in this generation. Instead, we’ll be getting the new 2-Series Active Tourer and eventually a new 1-series sedan.