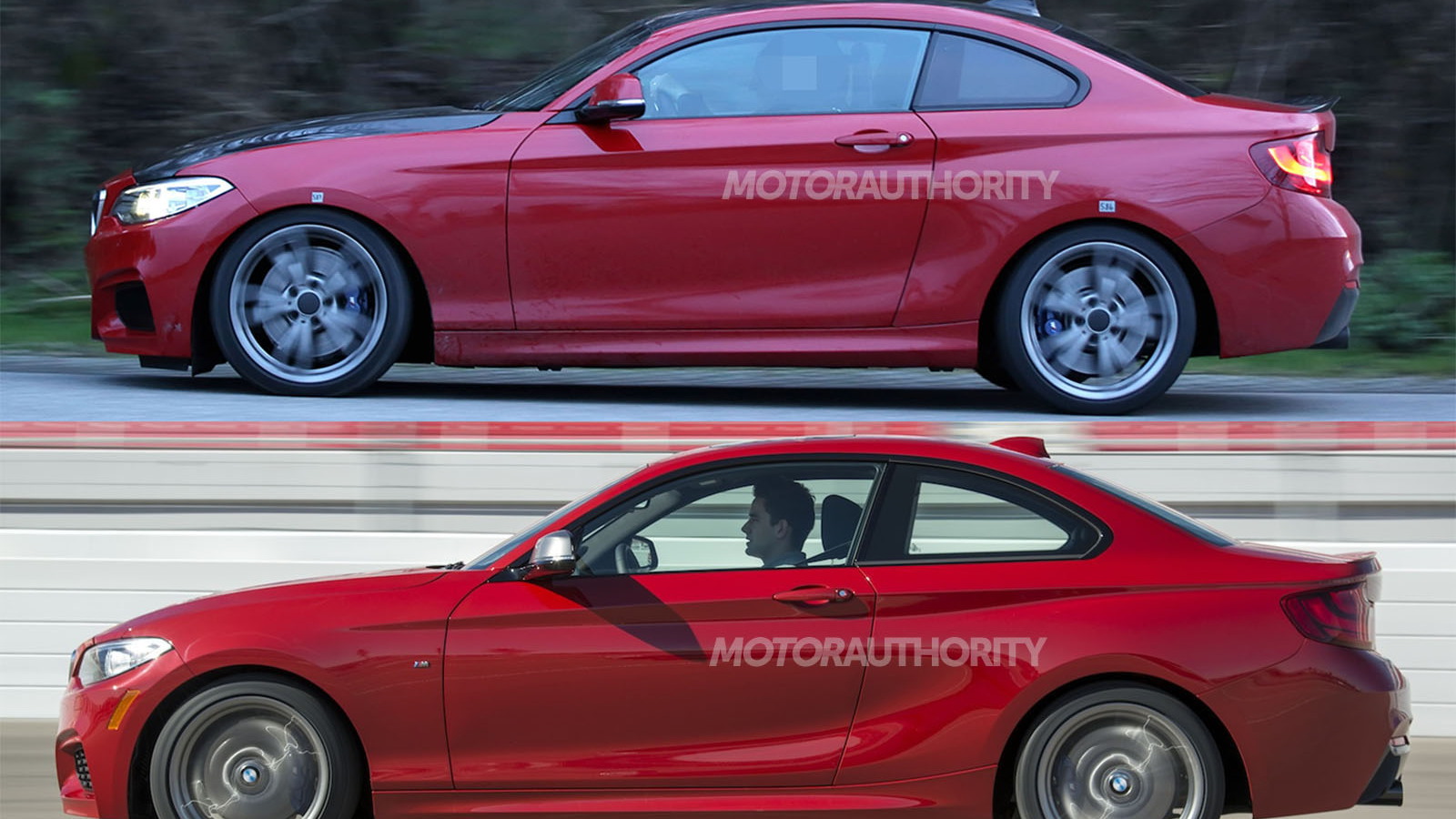 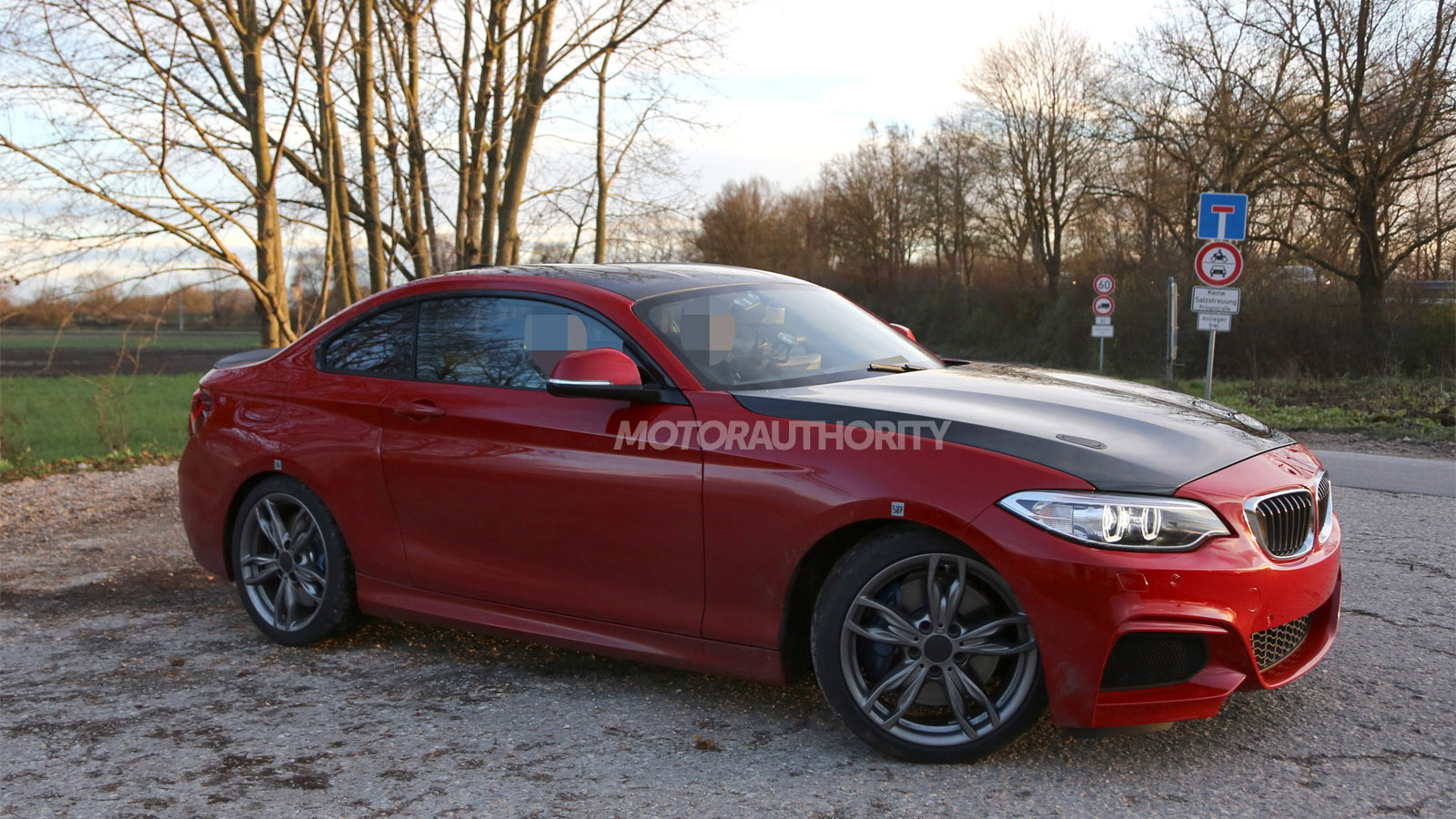 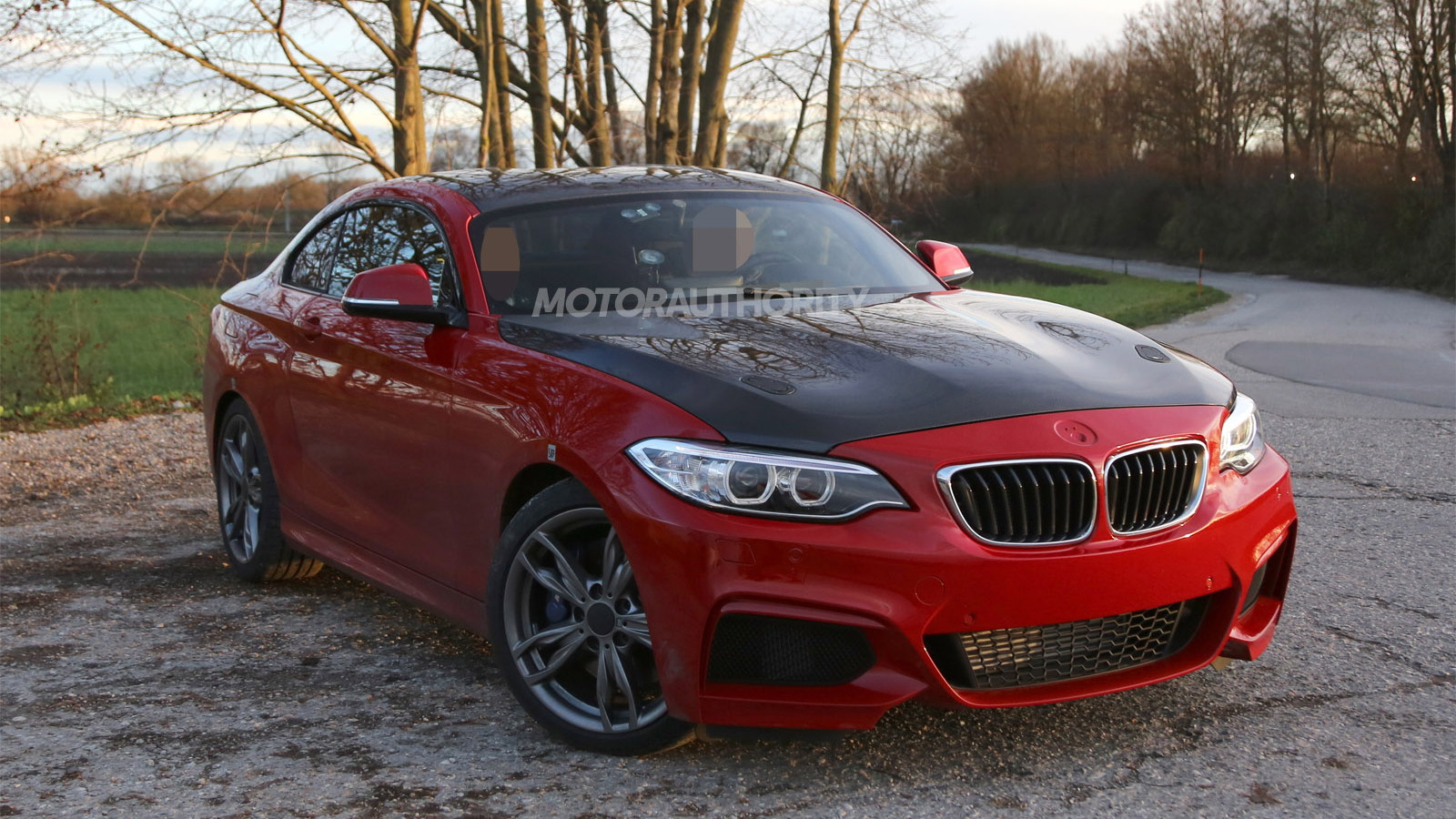 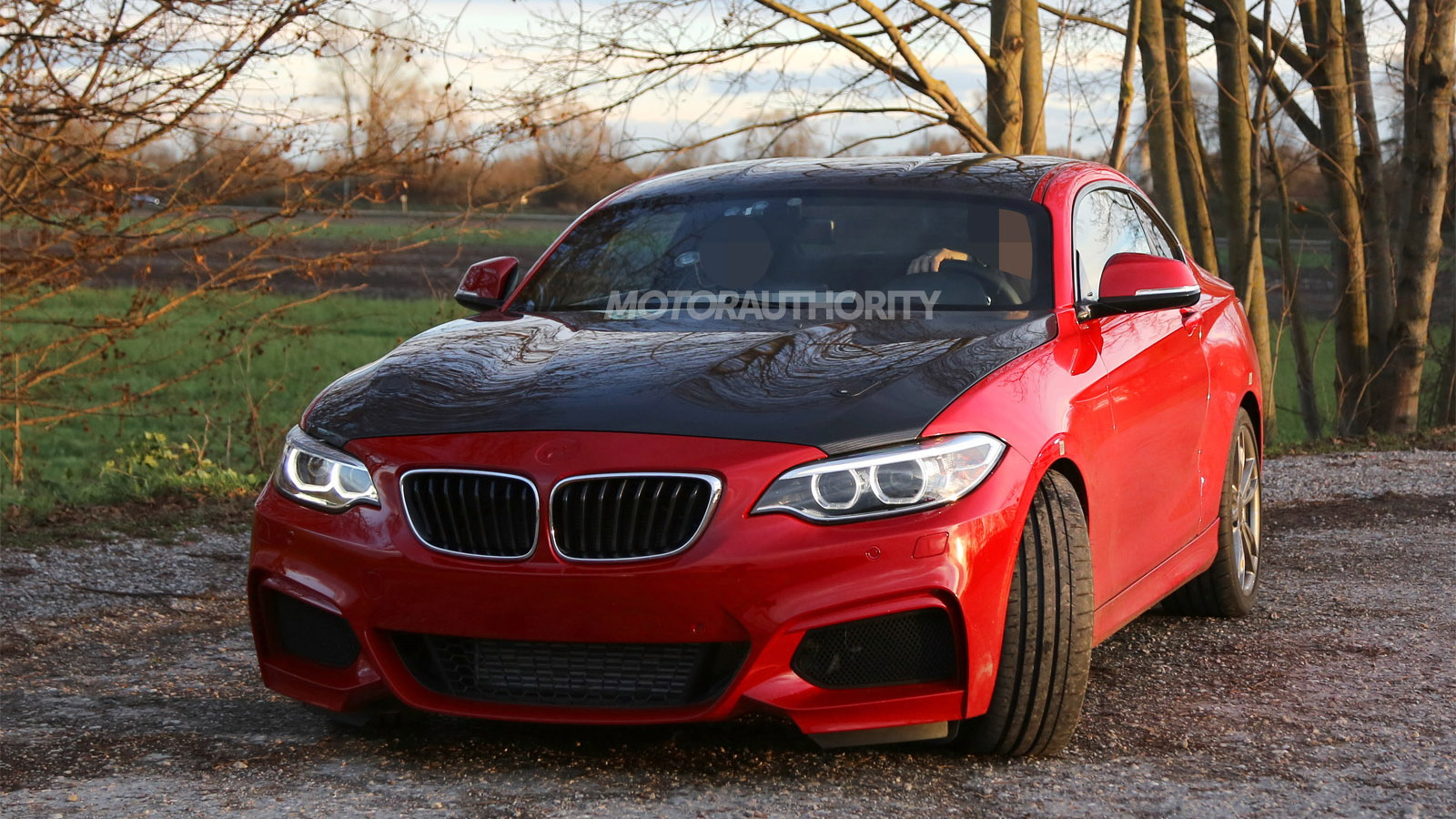 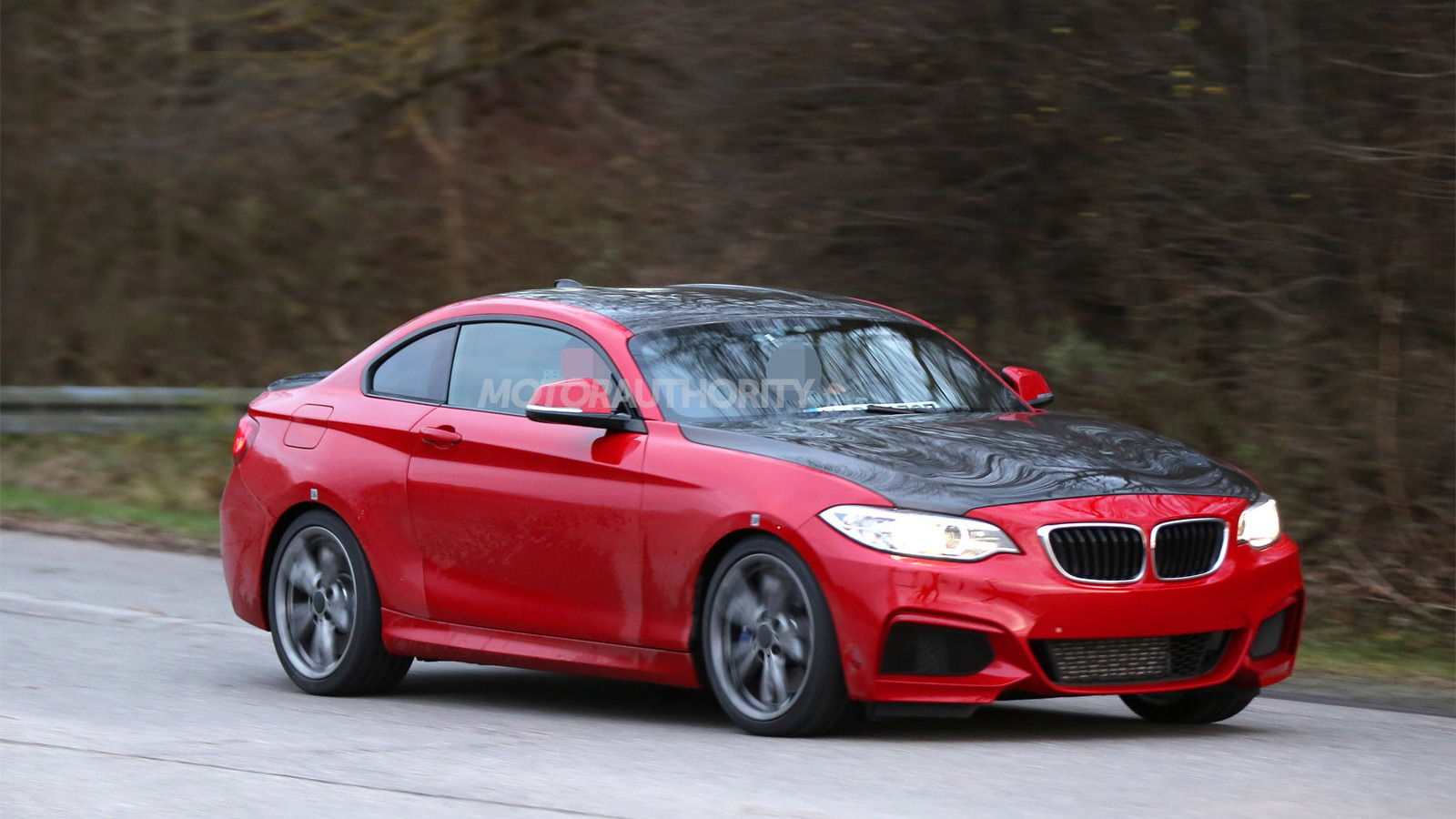 17
photos
It’s completely unclear what is going on in these pictures, but the lizard portion of our brains likes it. A lot.

Here’s our best analysis of the situation: In these photos a car appearing to be very similar to a BMW 2-Series wears a black hood; that hood might be composite. The wheelbase appears to be considerably shorter than that of a standard 2-Series like the M235i. The roofline is lower than the 2-Series, accordingly shortening the windshield as well.

That’s about all we have so far.

That’s about all anyone has so far.

Why? Because the bodywork is done so seamlessly, so completely. There’s none of the hack-and-stack approach found in engineering backrooms when just trying to cobble together bits and pieces in an effort to validate a concept.

This looks like a nearly complete car, and it’s not quite like anything else in the BMW range. And it doesn't look like the previously-spied M2 prototype, either.

So we’re leaving the door open on this one. Have an idea of your own? Drop it in the comments below.

And rest assured we’ll have our ears to the ground, eyes peeled, and the latest spy shots live ASAP as the story unfolds.