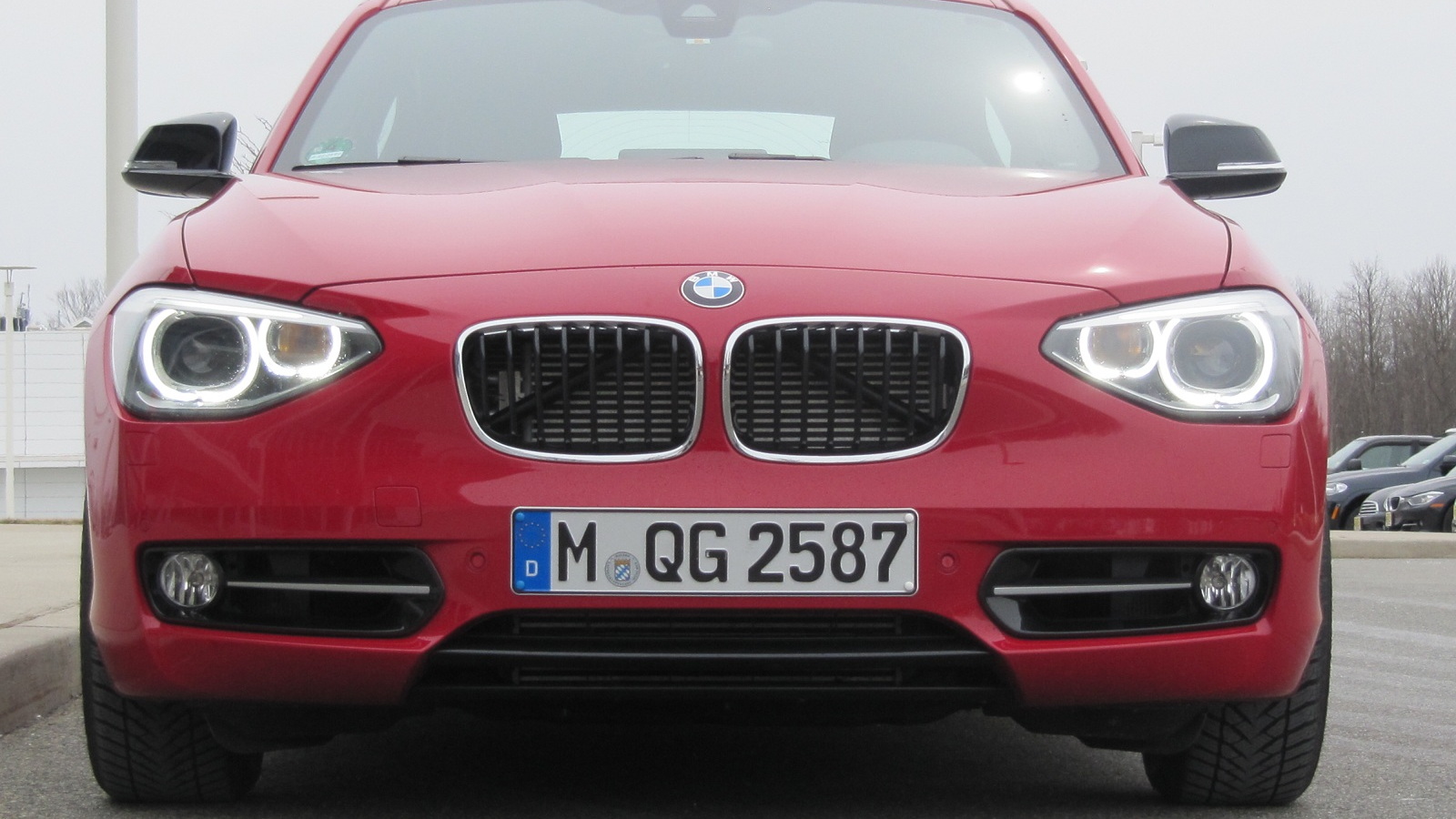 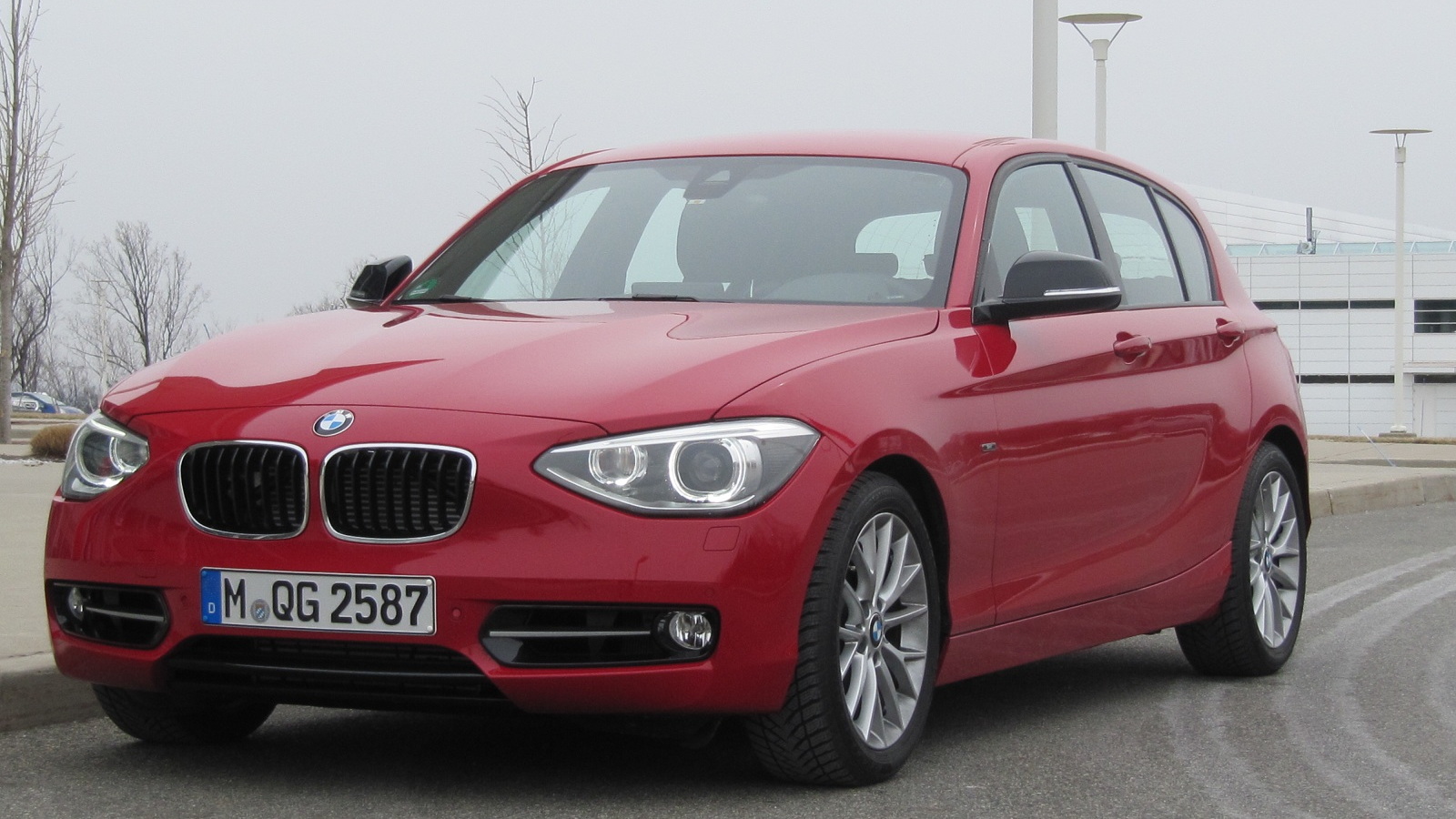 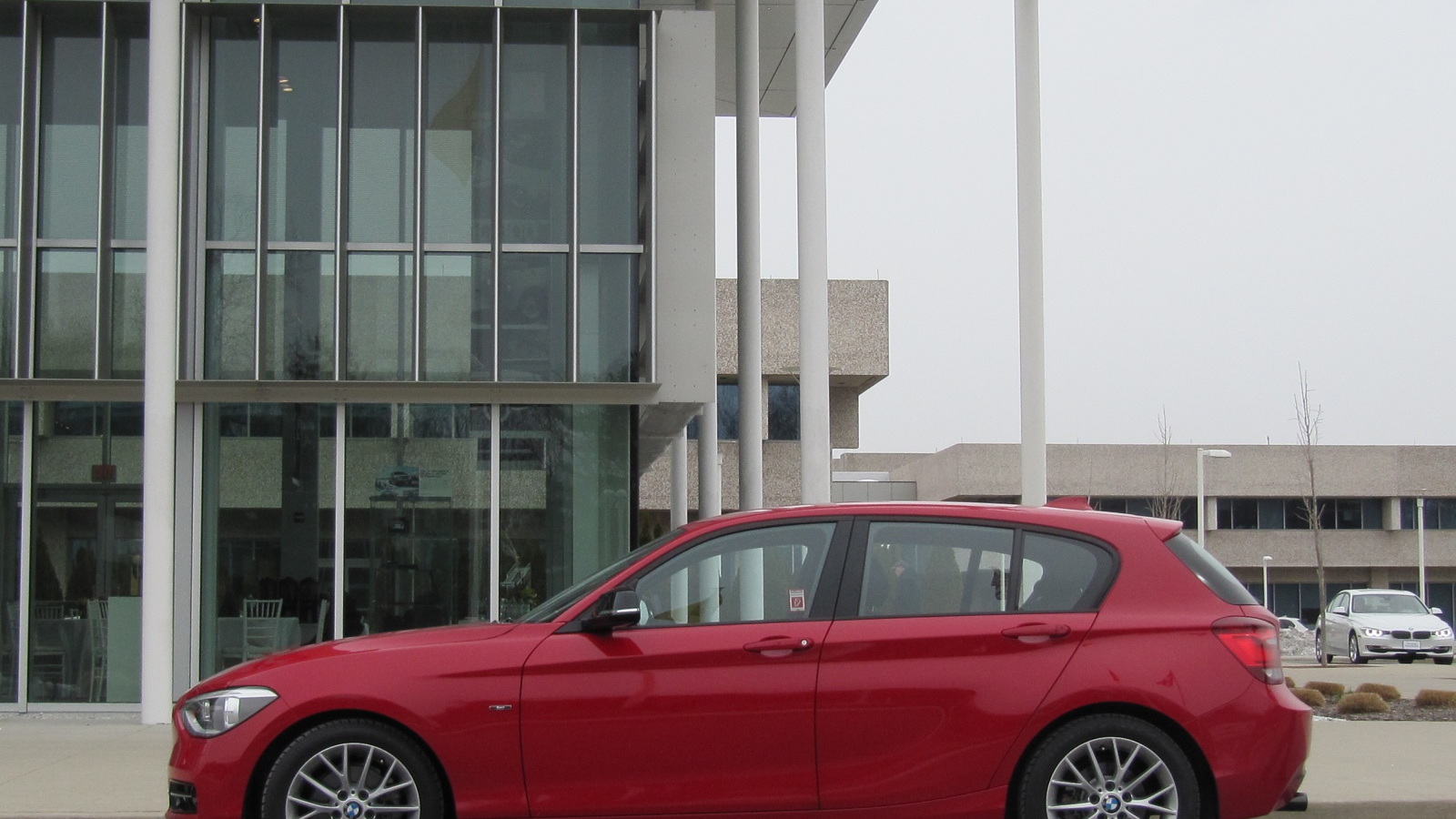 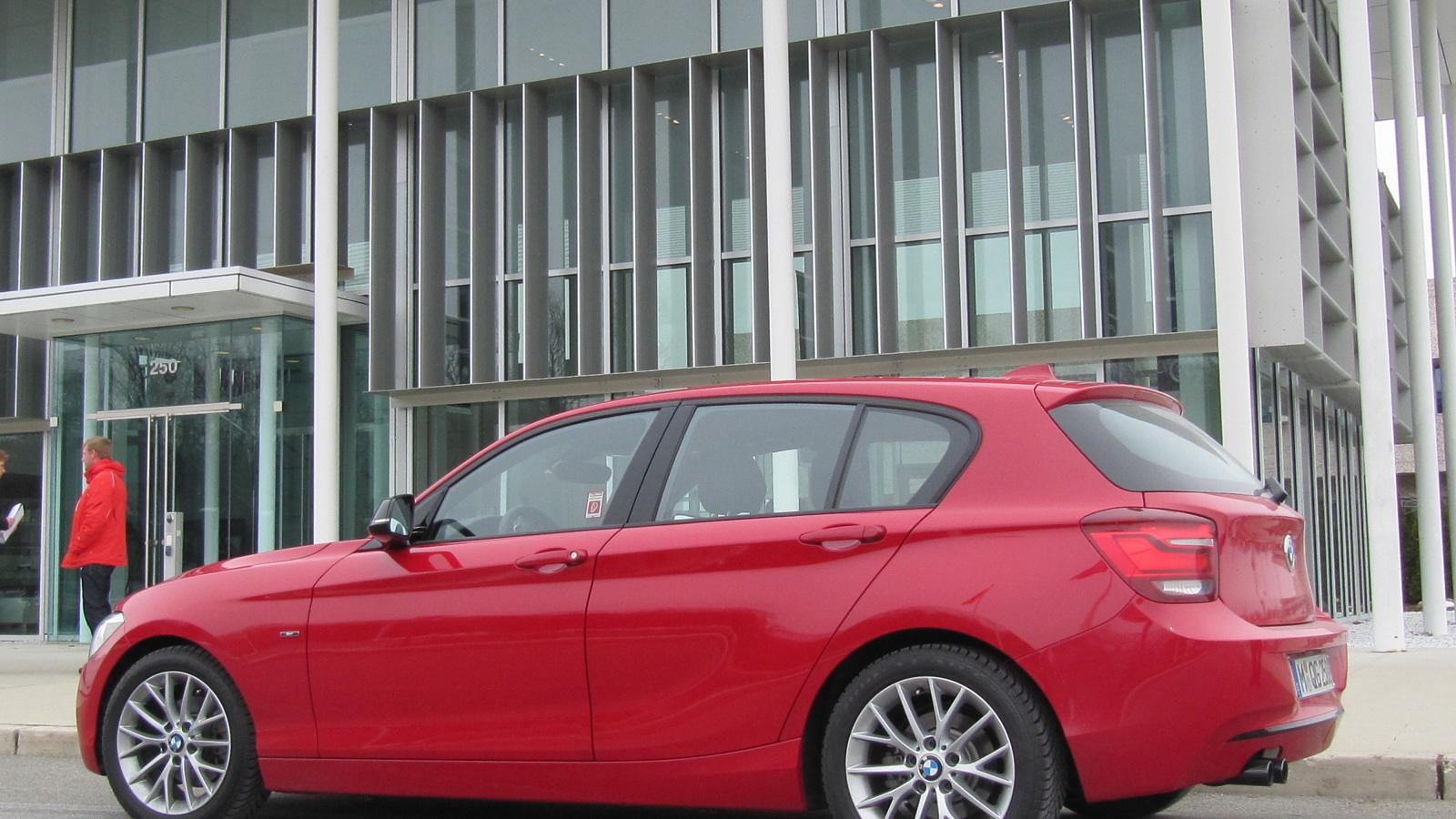 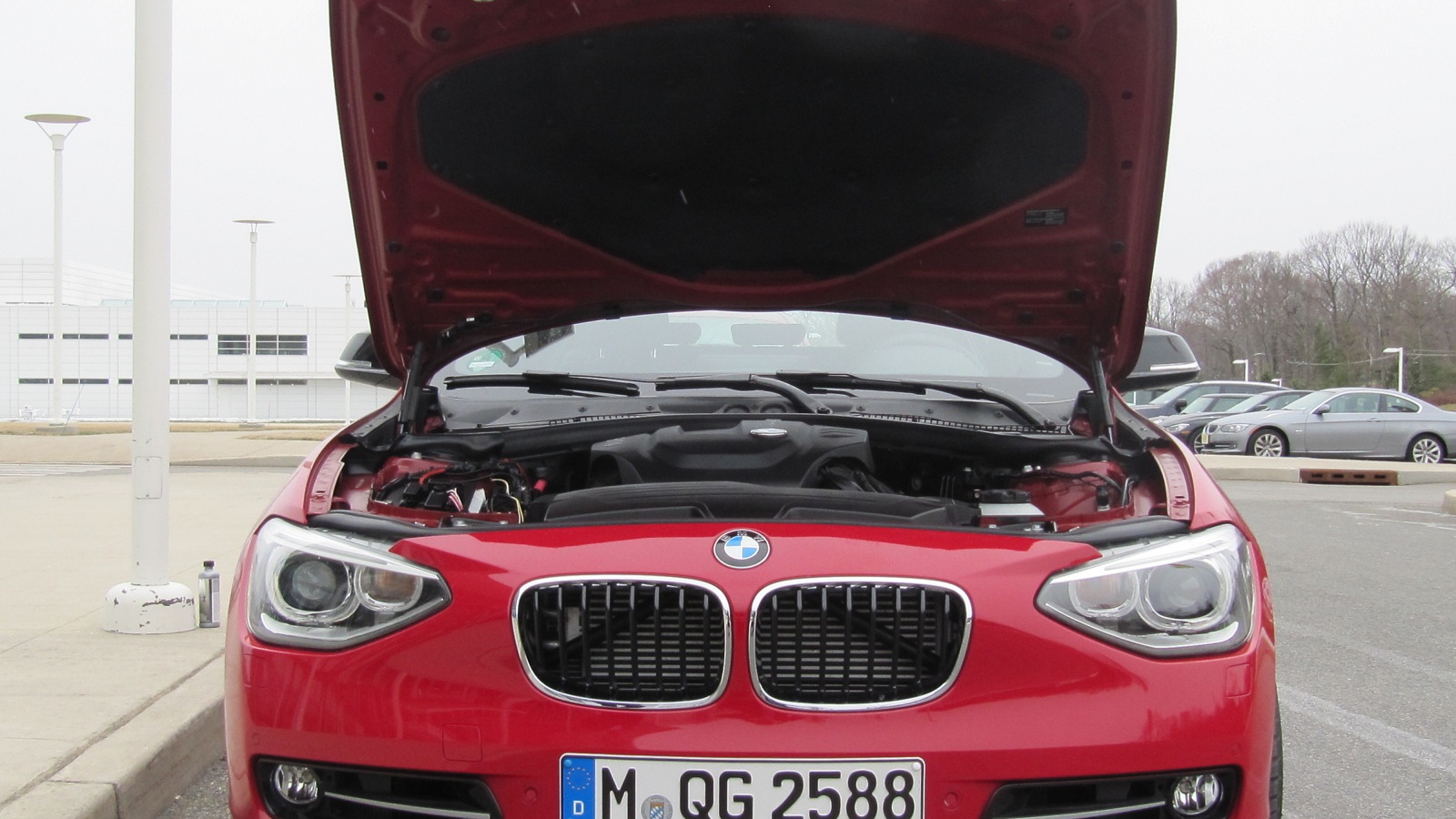 10
photos
It's inevitable: With increasing pressure from fuel-efficiency and emission regulations globally, engines are going to get smaller.

But BMW has simply taken its time-tested design principles and applied them to a new type of engine: its first-ever three-cylinder, which you can think of as half of its traditional inline six.

As Dr. Heidelinde Holzer explained it during a media briefing at BMW's U.S. headquarters in New Jersey on Monday, the company's engine designers have long viewed 0.5 liters as the right displacement for each cylinder.

But in modern gasoline engines with both variable valve timing and direct injection--what BMW deems "TwinPower"--and the addition of a turbocharger, a smaller displacement engine can produce the same power as a larger naturally aspirated engine.

So its new three-cylinder engine has a displacement of 1.5 liters, but is expected to produce the power of its previous 2.0-liter fours--but with fuel efficiency ratings 10 to 15 percent better.

The company was cautious about quoting output figures, saying only that it expected an output range of 120 to 200 horsepower (90 to 150 kilowatts) depending on engine tune.

Moreover, with an offset crankshaft to accommodate firing pulses every 240 degrees and the addition of a balance shaft to counteract vertical vibrations, she said the new engine family comes closer to the smoothness of its inline six than the character of a four-cylinder engine.

The first appearance of the new three will be in the 2014 BMW i8 plug-in hybrid coupe, which will reach dealerships next spring.

There, it can be tuned for higher output at high engine speeds, Holzer said, because the i8's electric motor will provide low-end torque.

In that application, it will produce "more than 220 horsepower" because its turbo can operate at a higher boost pressure.

The result, Holzer said, is that the BMW i8 will have acceleration comparable to that of today's BMW M3.

BMW had fitted development versions of the new three-cylinder engine into a pair of bright red European BMW 1-Series hatchbacks for journalists to test.

In a 1-Series designed to accommodate an inline six, the three could be pushed back against the firewall--with the front of the engine roughly at the front axle line and a large gap between it and the radiator.

The driving route was entirely on the grounds of BMW's headquarters site, so acceleration to speeds of 50 mph or more was limited to a handful of sections.

But the new engine produced a smooth surge of power, delivered to the rear wheels through BMW's seven-speed Dual-Clutch Transmission, with a noticeable but not unpleasant exhaust note.

BMW engineers were careful to stress several times that the engine and cabin noise was not necessarily representative of what a finished production car would be like.

But based on first drives of these very developmental test cars, we'd say the outlook for BMW's newest and smallest engine family is bright.