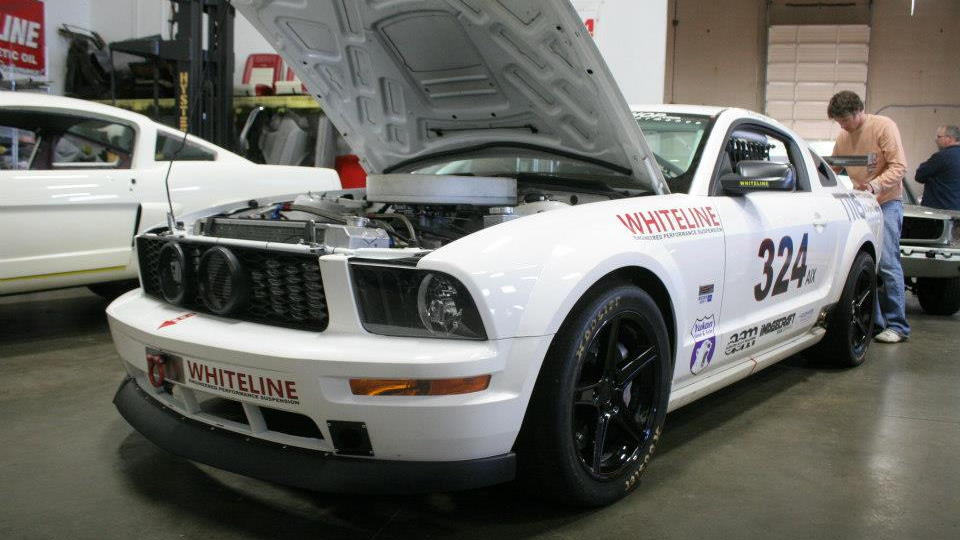 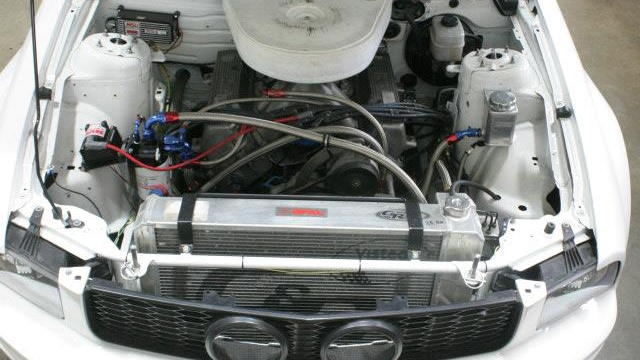 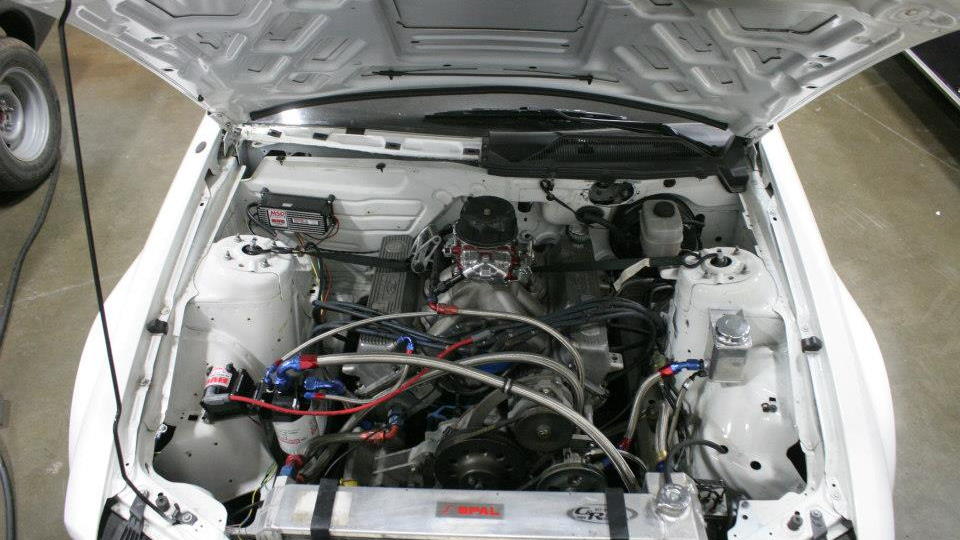 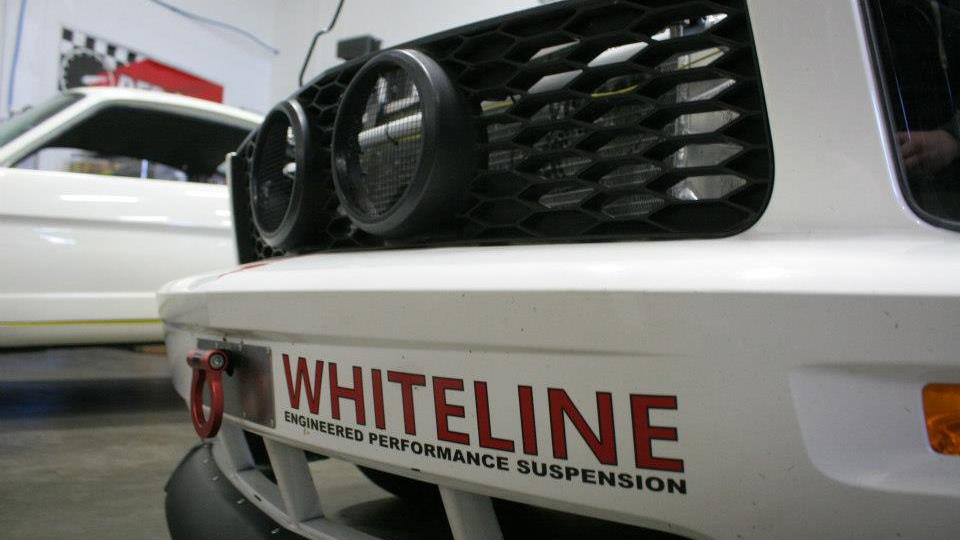 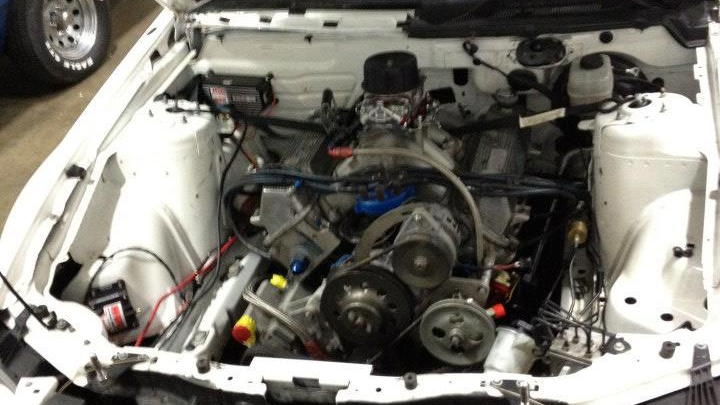 We all know the story: man buys car, man modifies car, car turns into full-fledged race car. It's either happened to us or we've really wanted it to happen to us. But life happens, whether it's from a lack of the financial means or our significant other just says absolutely not. It just usually doesn't happen, unless you are Marc Sorger.

You see, Marc is the general manager at The Mustang Shop, which restores old Mustangs. He also works at TMS Performance And Dyno Tuning, which tunes all different kinds of classic vehicles.

Back in 2008 Marc bought a brand new Ford Mustang GT as his everyday car. Like many enthusiasts he quickly started modifying the Mustang and before long it was a supercharged animal with a blown 4.6-liter V-8 engine pushing out 724 horsepower at the wheels. It didn't take long for him to want to take his new baby to track days but he quickly learned after about five laps or so that the engine would start to over heat. It wasn't getting enough air to breathe properly with all that power producing so much heat.

Then things got crazy

So what do you do when you want to go all out? Forget fixing your engine cooling issue, you just dump the engine and drop a 358 cubic inch V-8 NASCAR Cup Car engine under the hood. And you don't just get any NASCAR engine, you acquire the engine out of Mark Martin's Pfizer race car.

But you can't just drop a NASCAR race car engine in a Mustang and bolt up the rest of the powertrain. So Marc installed a TEX Racing T101A four-speed clutchless transmission and driveshaft from Martin's race car. The intake, cam, and carburetor were all changed to make the car more road course friendly.

As it currently sits the car has about 817 horsepower at the flywheel when redlining of 8,500 rpm, but that's before final tuning and calibrations. In the end Marc and his team are expecting to have 850 horsepower at the crank.

The end goal is to have a car that is competitive in the NASA American Iron Extreme Class, which from what we know doesn't seem like it'll be an issue. But what's even more interesting is that the car is still street legal, licensed, and insured. He can drive his race car to the grocery store to pick up some lettuce for what must be a very understanding wife.