';
The all-new, seventh-generation 2014 Chevrolet Corvette Stingray will serve as the official pace car of the Indianapolis 500, a record 12th time that the American hero will be pacing the race.

Though the Corvette pace car is sure to stand out amongst all the race cars, organizers still went ahead with giving it the brilliant shade of blue you see here.

It’s called Laguna Blue Tintcoat and we hope it’s an available color option when sales of the 2014 Corvette commence later this year.

As previously reported, the Corvette pace car will be virtually stock, as is tradition, but it will have its available Z51 Performance Package installed.

This adds an electronic limited-slip differential, a dry-sump oil system, an aero package for high-speed stability, and integral cooling for the brakes, differential, and transmission.

This year’s Indianapolis 500, the 97th-running of ‘The Greatest Spectacle in Racing,’ will take place on May 26 at the Indianapolis Motor Speedway.

We're looking forward to seeing the 2014 Corvette in action almost as much as the race. 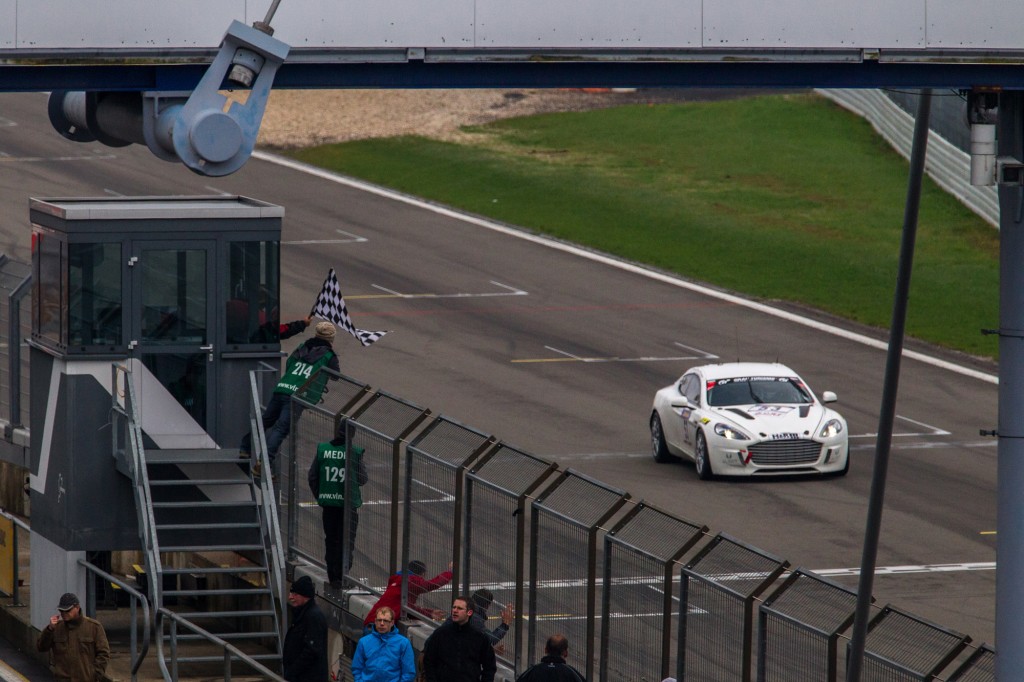 Aston Martin has made history by running a hydrogen-powered version of its latest 2014 Rapide S around a complete lap of the Nürburgring. This was the first time that a lap of the famous German race track was completed with zero emissions. This photo perfectly captures the excitement of the moment. 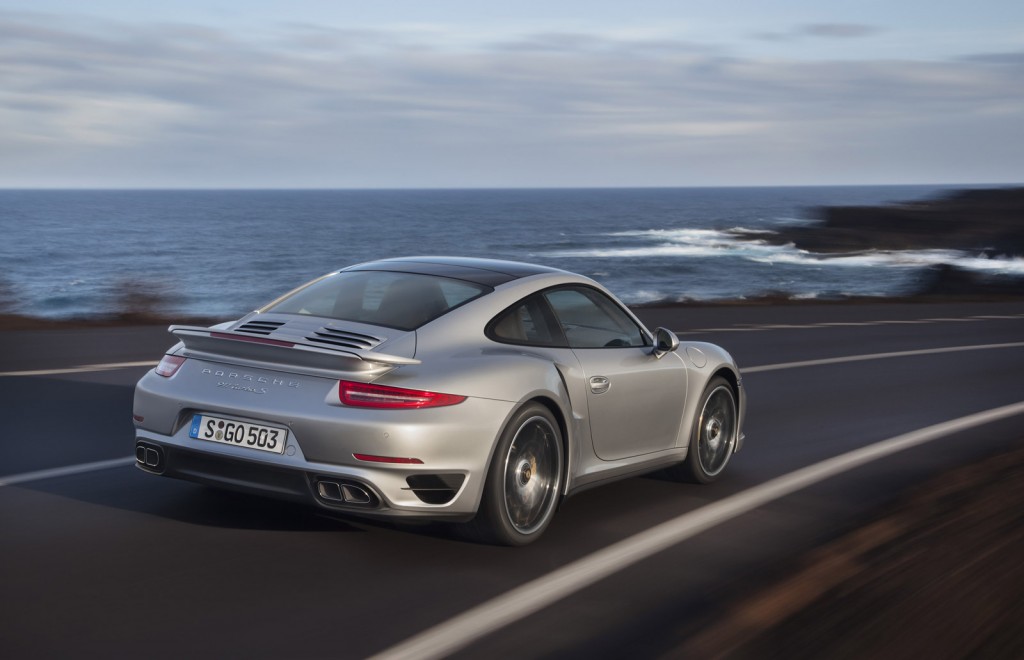 This week Porsche took the covers off its 991-generation 911 Turbo. The legendary sports car will once again be offered in coupe and convertible bodystyles, and will first hit showrooms at the end of this year. In its sportier ‘S’ trim, the 911 Turbo will rocket to 60 mph in just 2.9 seconds and hit a top speed of 198 mph.

Nissan is launching an updated version of its 370Z Nismo sports car for the 2014 model year, and as you can see here it’s still quite the stunner. It's arrived with a few minor tweaks inside and out to help keep it appealing, though sadly the powertrain has been left untouched. 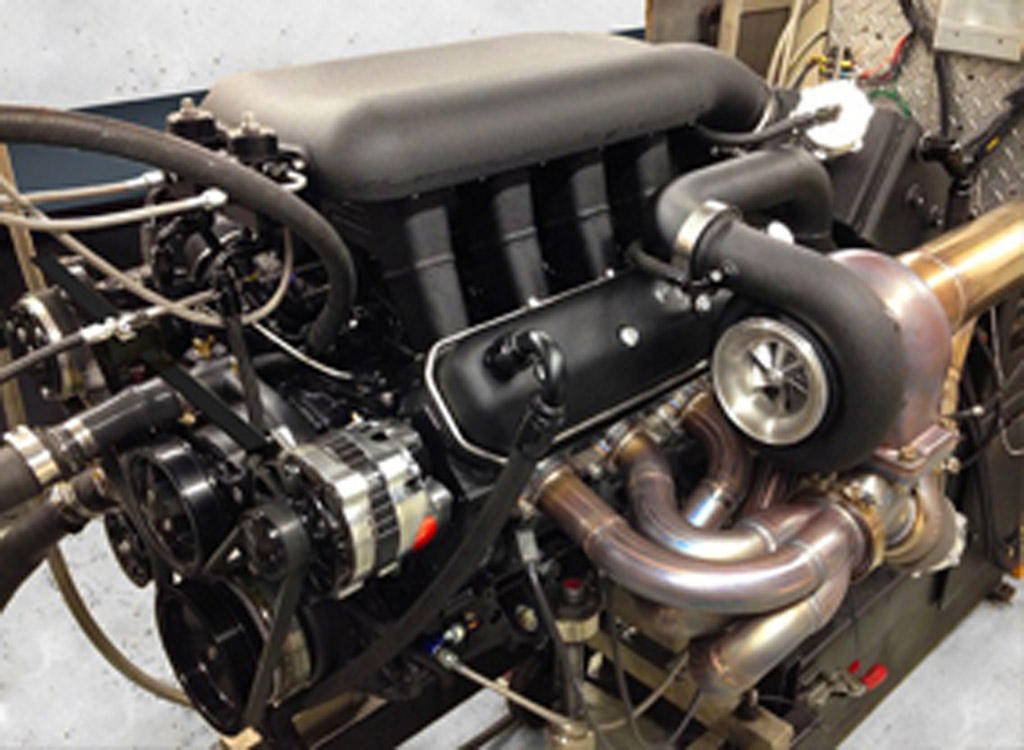 It may not look like much, but this beast of an engine is the twin-turbocharged 7.0-liter V-8 that will power the upcoming SSC Tuatara supercar. Its development has just been signed off and its final numbers confirmed: 1,350 horsepower and 1,280 pound-feet of torque. Oh, and this is just the ‘standard’ specification.

One of the coolest vehicles not currently sold in the U.S., Land Rover’s Defender, has just spawned a special edition to mark the British SUV company’s 65th anniversary this year. Just 65 will be produced, all in 90-inch wheelbase, hard-top form.

This shot of Jaguar’s F-Type-previewing C-X16 concept car from 2011 isn’t exactly new, but with this week's news of an F-Type Coupe arriving soon, we think it’s worth a spot on our latest installment of Top Photos Of The Week. Jaguar has a lot more planned for its F-Type than just the launch of the coupe. You can read all about those future plans in our final 30 Days Of F-Type post. 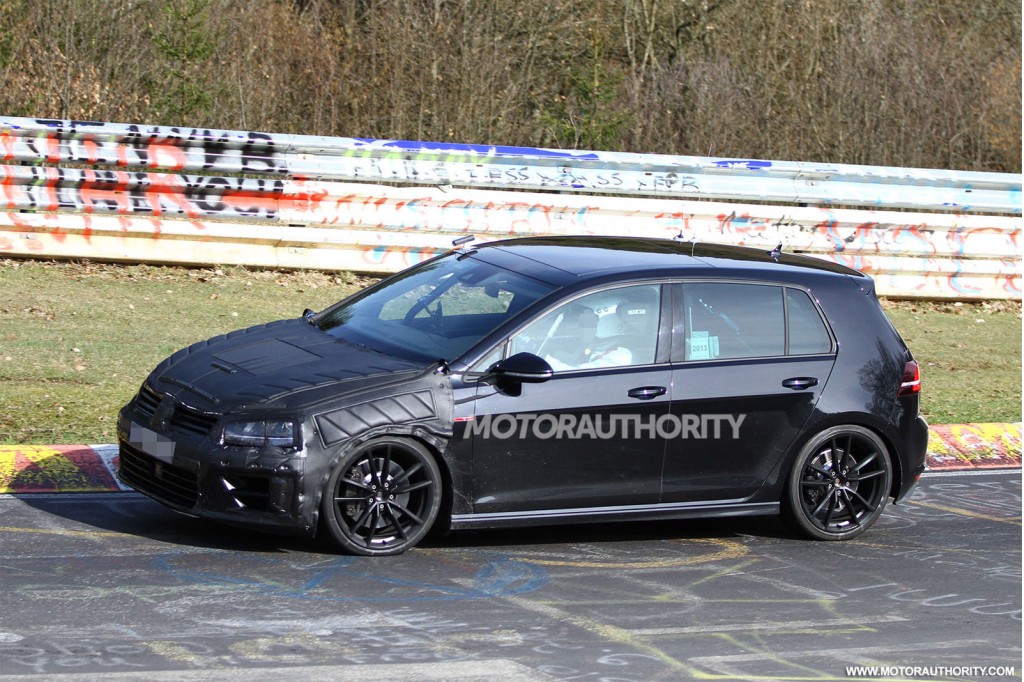 Volkswagen is the final stages of development of its second-generation, 2015 Golf R based on the latest MkVII Golf hatch. We have an exclusive spy video of a prototype carving up the chicane’s the Nürburgring circuit.