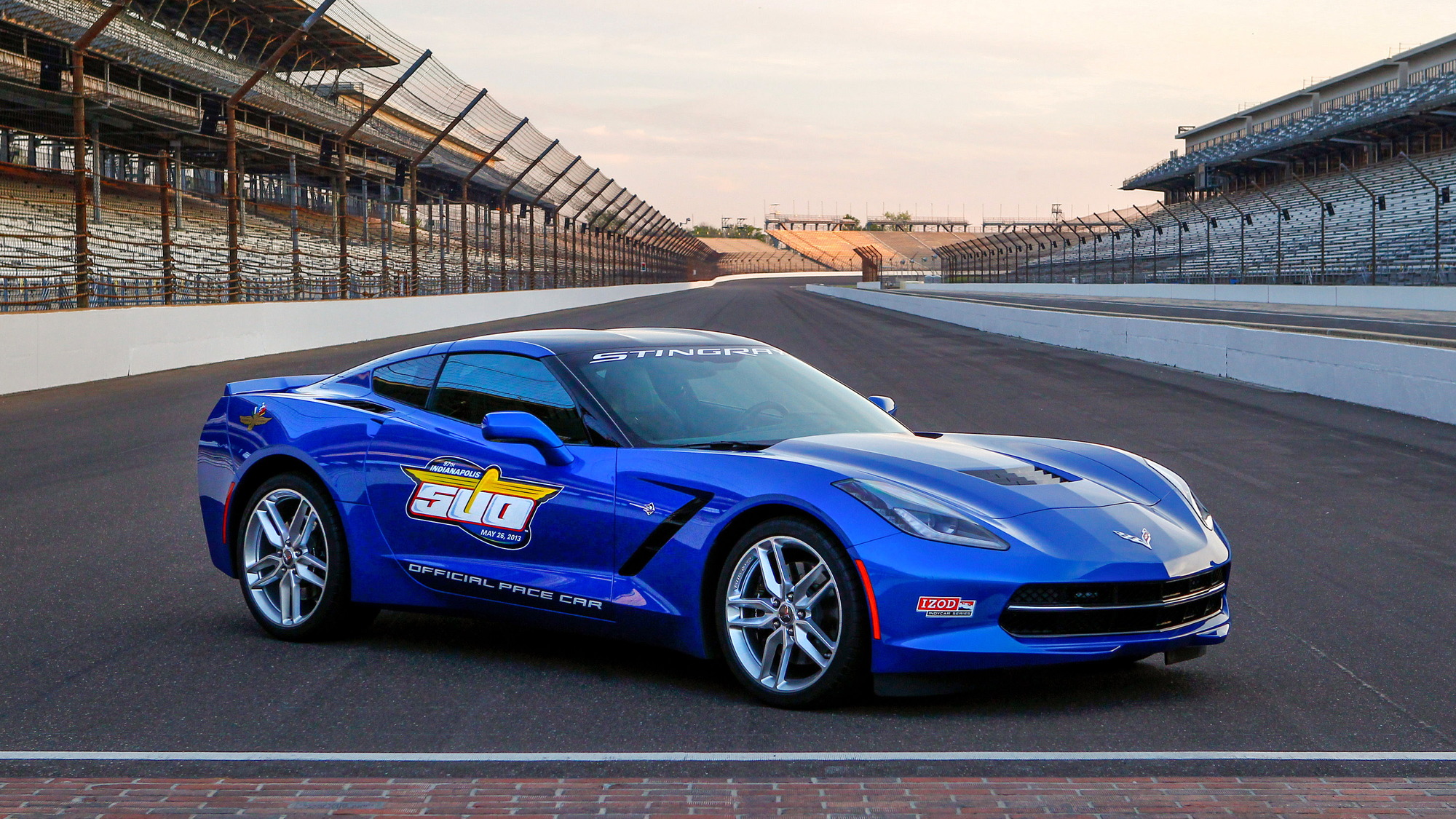 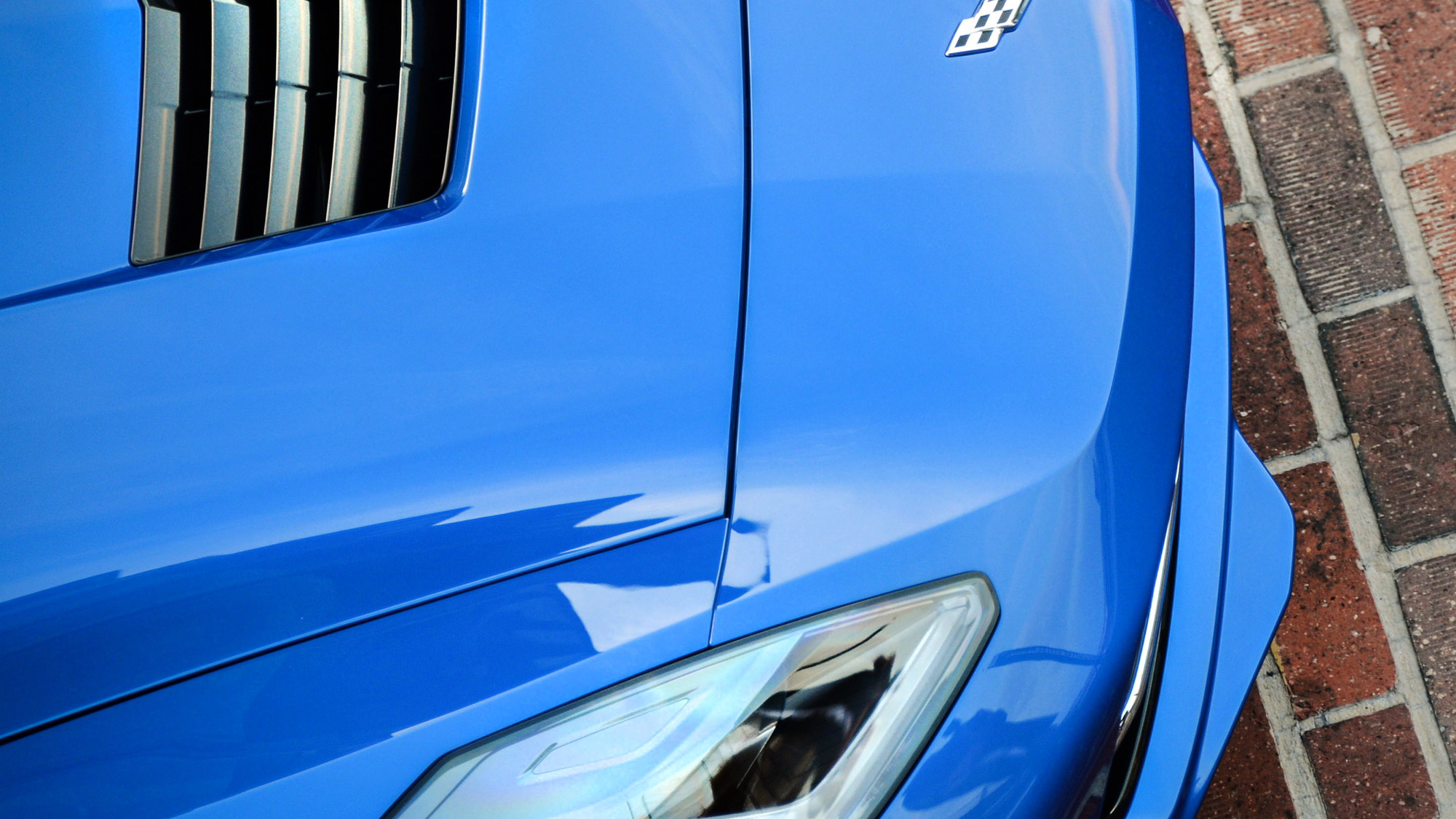 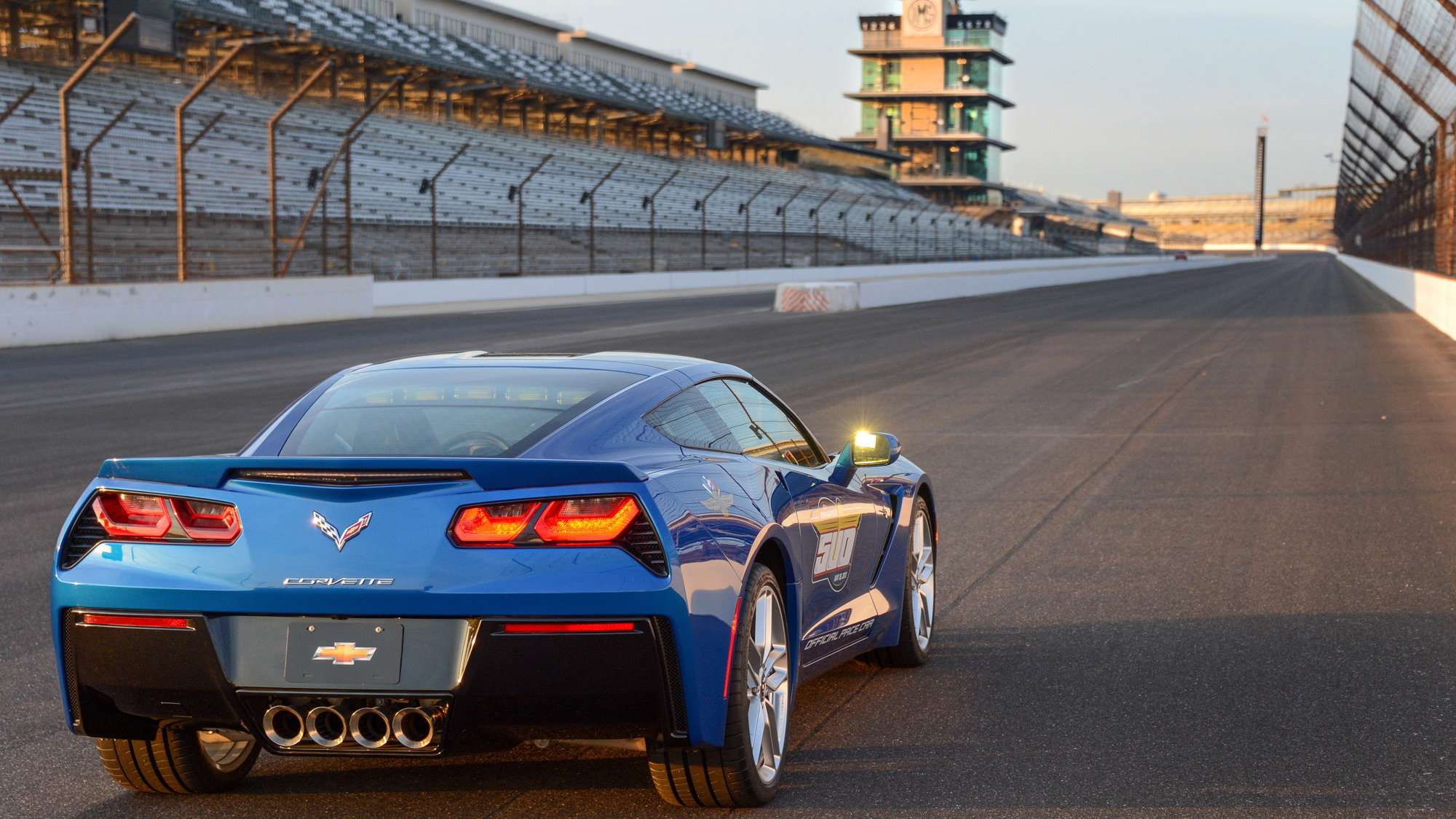 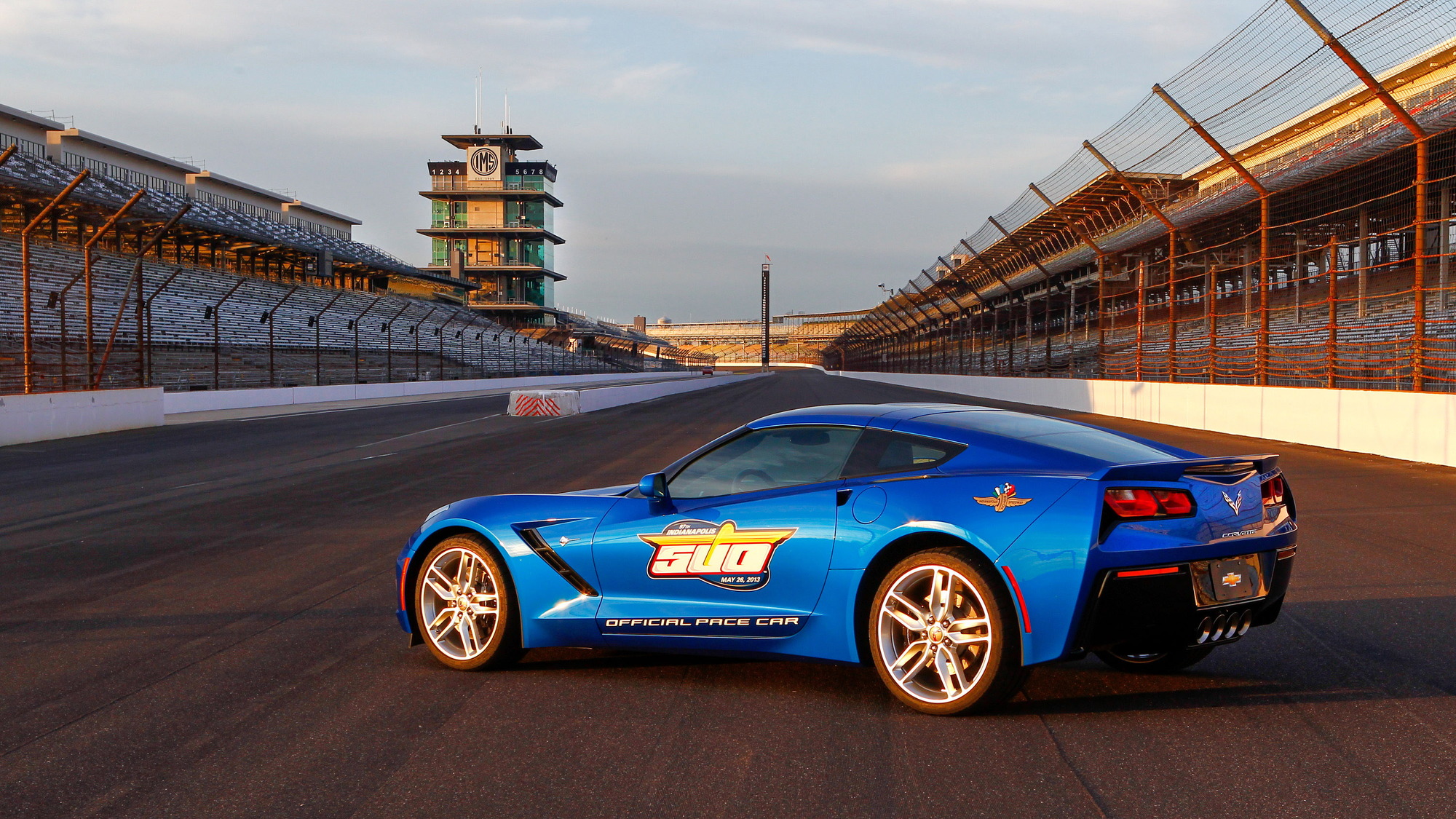 4
photos
The 2014 Chevrolet Corvette Stingray has already stunned auto-show crowds and ignited immense interest among enthusiasts. And now—as it should be this year—a Stingray shall lead at the Brickyard.

General Motors [NYSE: GM] has confirmed that its 2014 Chevrolet Corvette Stingray will serve as the official Pace Car for the 97th Indianapolis 500, to be held May 26 at Indianapolis Motor Speedway.

The Chevrolet Singray Pace Car will be virtually stock, as is traditional, but it will have the Z51 Performance Package, which adds an electronic limited-slip differential, a dry-sump oil system, an aero package for high-speed stability, and integral cooling for the brakes, differential, and transmission.

It differs from production models only by what's track-mandated—a few safety features and strobe lights.

There are no further powertrain upgrades to the 6.2-liter LT1 V-8, which makes an estimated 450 horsepower and has direct injection, continuously variable valve timing, and Active Fuel Management.

As the 2014 Corvette Stingray was priced last week, the Z51 Performance Package will cost an extra $2,800 on top of the base $51,995 price, including destination, of the Coupe. Stingray Convertible models will start exactly $5,000 more.

These all-new, seventh-generation versions of the Stingray coupe will go on sale this fall, while the convertible will follow a few months later.

The 2013 Indianapolis 500 will mark the 24th time that Chevrolet has served as the pace car—beginning back in 1948, with the Chevrolet Fleetmaster. This will be the 12th time the Corvette has held the honor, while the Camaro has paced it seven times.

For more teasers and tidbits on the new 'Vette, as well as in-depth information, take a look back at all of our 2014 Chevrolet Corvette Stingray coverage.