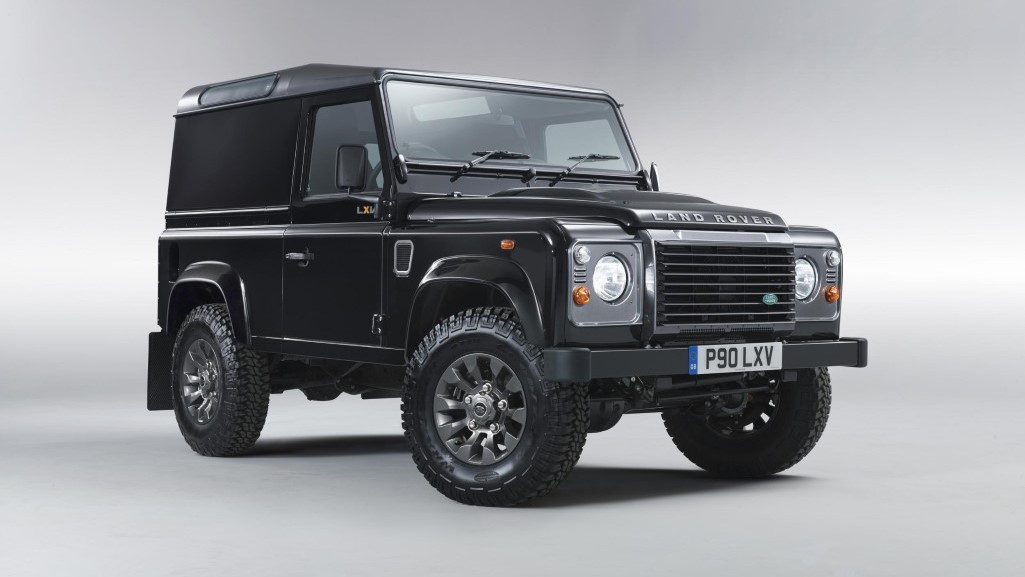 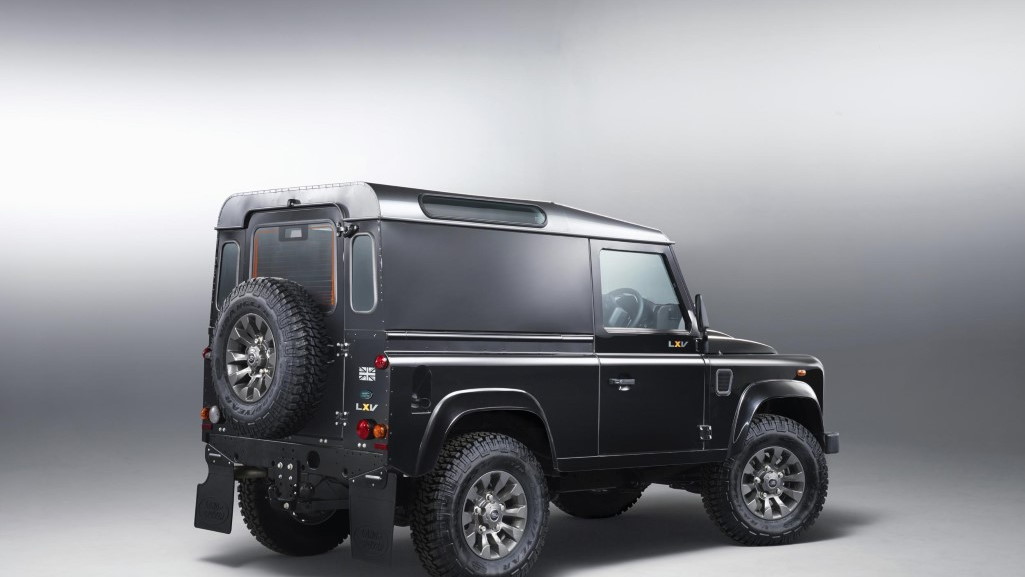 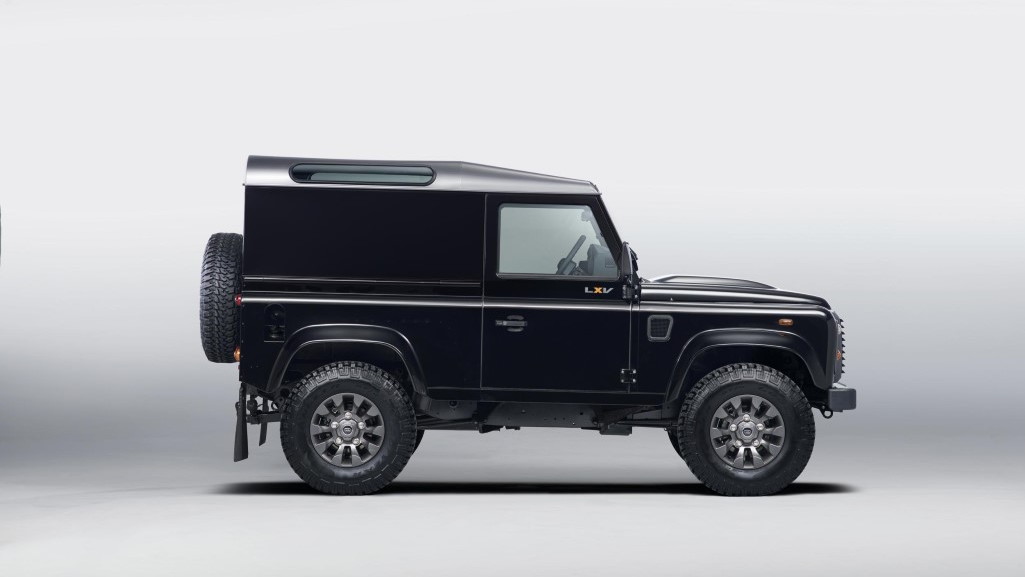 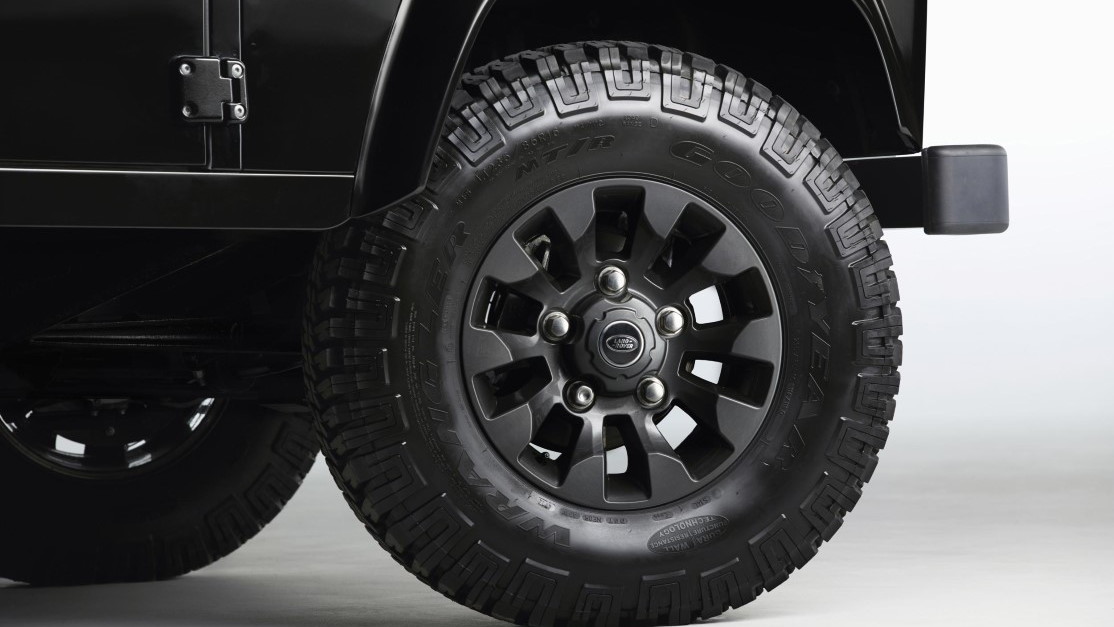 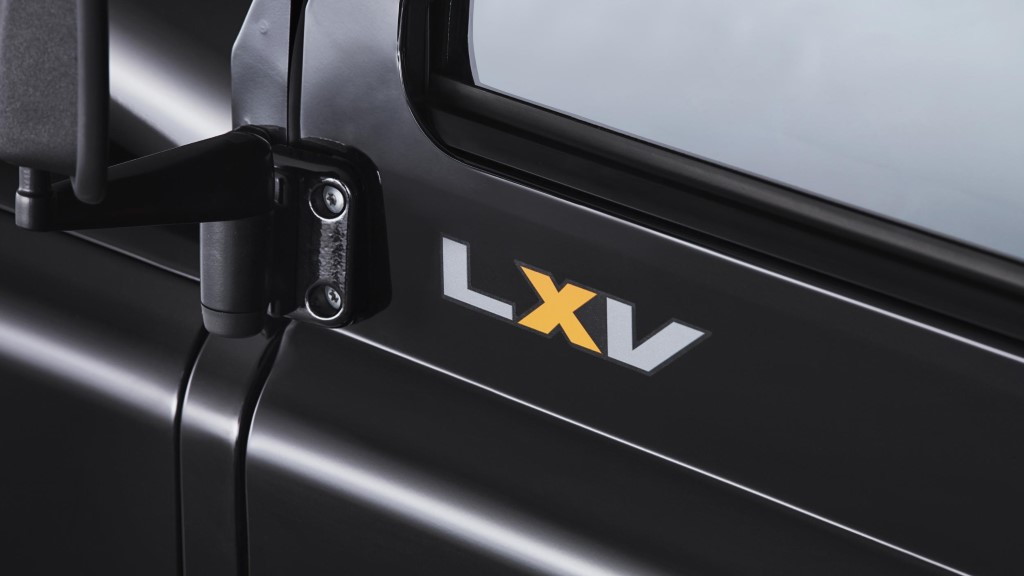 Land Rover's history may not stretch as far back as that of Jeep, but for many it's an equally iconic brand.

For 65 years now the British automaker has produced off-road vehicles to rival the best in the world, and most famous of all is the Defender, a line which stretches back over the company's full history to the very first Land Rovers.

To celebrate that anniversary, Land Rover has turned the Defender into something it's never really been--a luxury vehicle.

The car's agricultural nature was one reason the Range Rover was first conceived--giving owners similar off-road ability, but in a more luxurious, road-biased package.

While the next Defender will once again be sold in the U.S, the current model hasn't been seen for some time, falling foul of safety regulations. It's still doing a roaring trade in Europe though, and has seen several refinements over the years.

Even so, it's still a long way behind more modern SUVs, more anachronistic even than Mercedes-Benz's G-Wagen. In luxury LXV specification though, there are a few more concessions to modernity.

Just 65 will be produced, all in 90-inch wheelbase, hard-top form. Each has the standard 2.2-liter diesel engine and six-speed manual transmission, with a modest 120 horsepower but a more useful 265 pounds-feet of torque at 2,000 rpm.

The interior is trimmed in leather, with LXV-embossed seats and orange stitching on the seats, steering wheel and center compartment. An obligatory Union Jack flag is located at the rear.

Priced at a hefty £28,765, or nearly $44,800 at current exchange rates, this is one Land Rover that probably won't have sheep and bales of straw thrown in the back, but Land Rover won't struggle to find 65 buyers for its most luxurious icon yet.

To further celebrate, the company held an event at the Packington Estate where original Land Rover prototypes were developed--with over 130 past models and heritage vehicles.