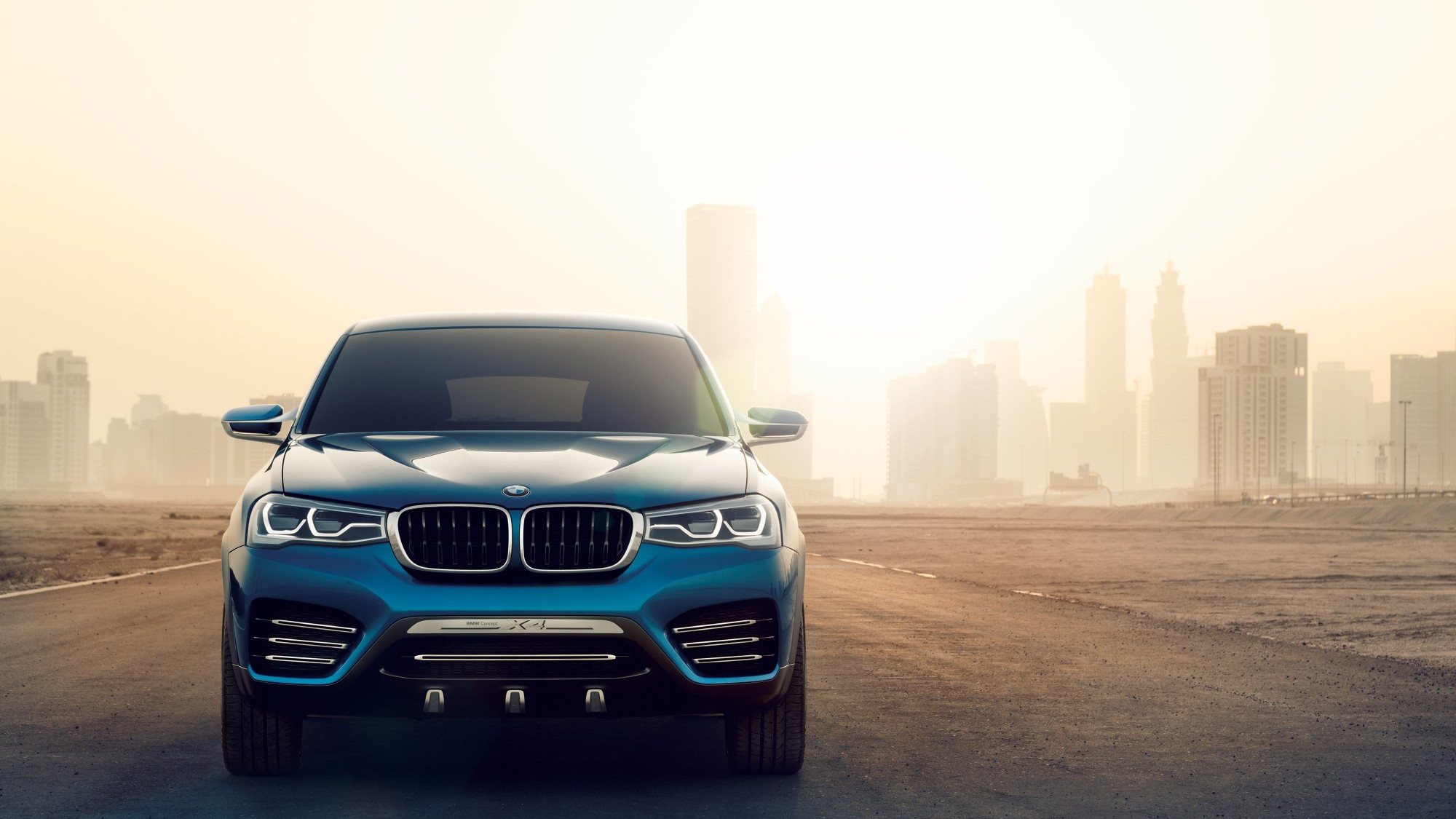 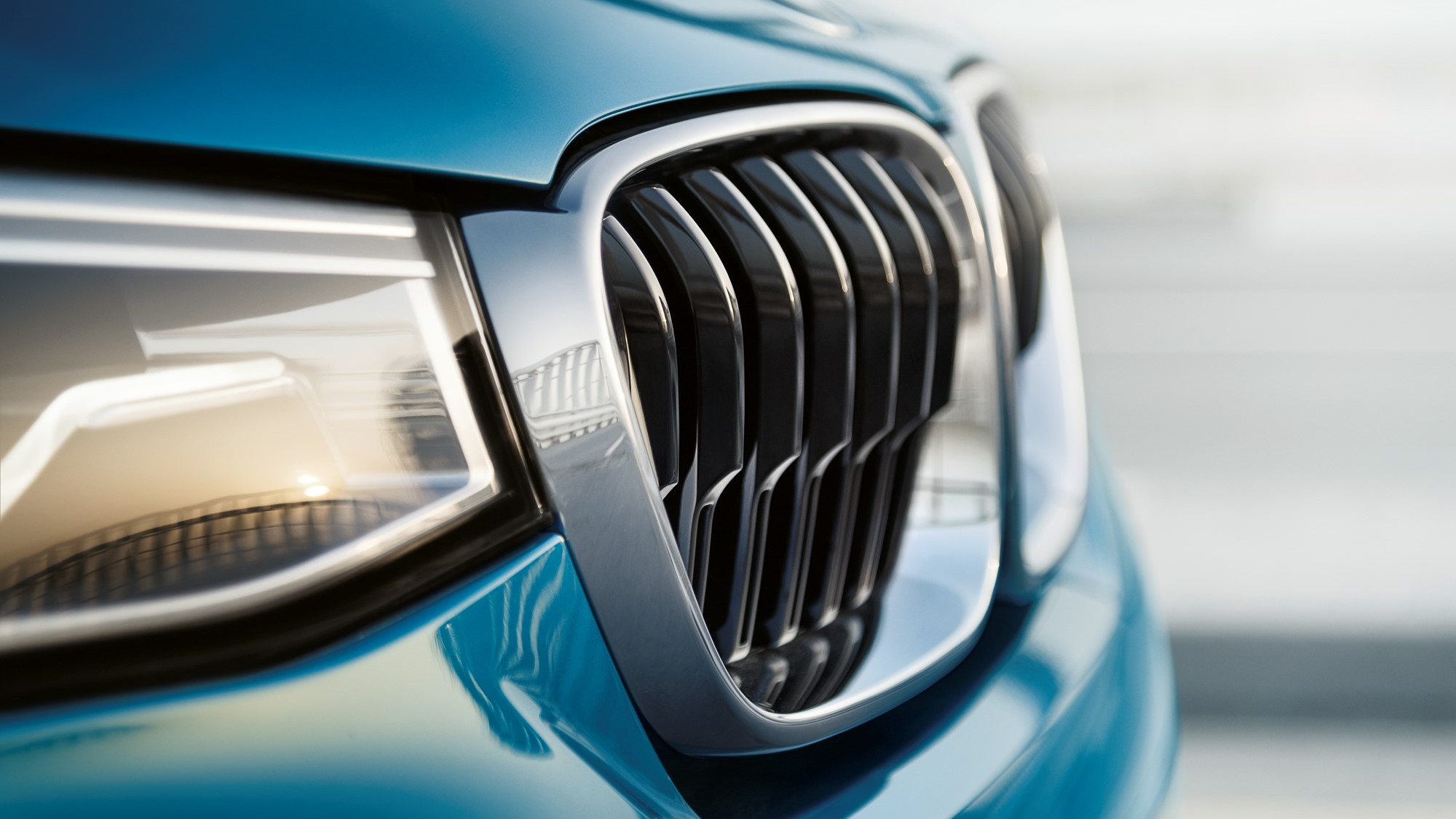 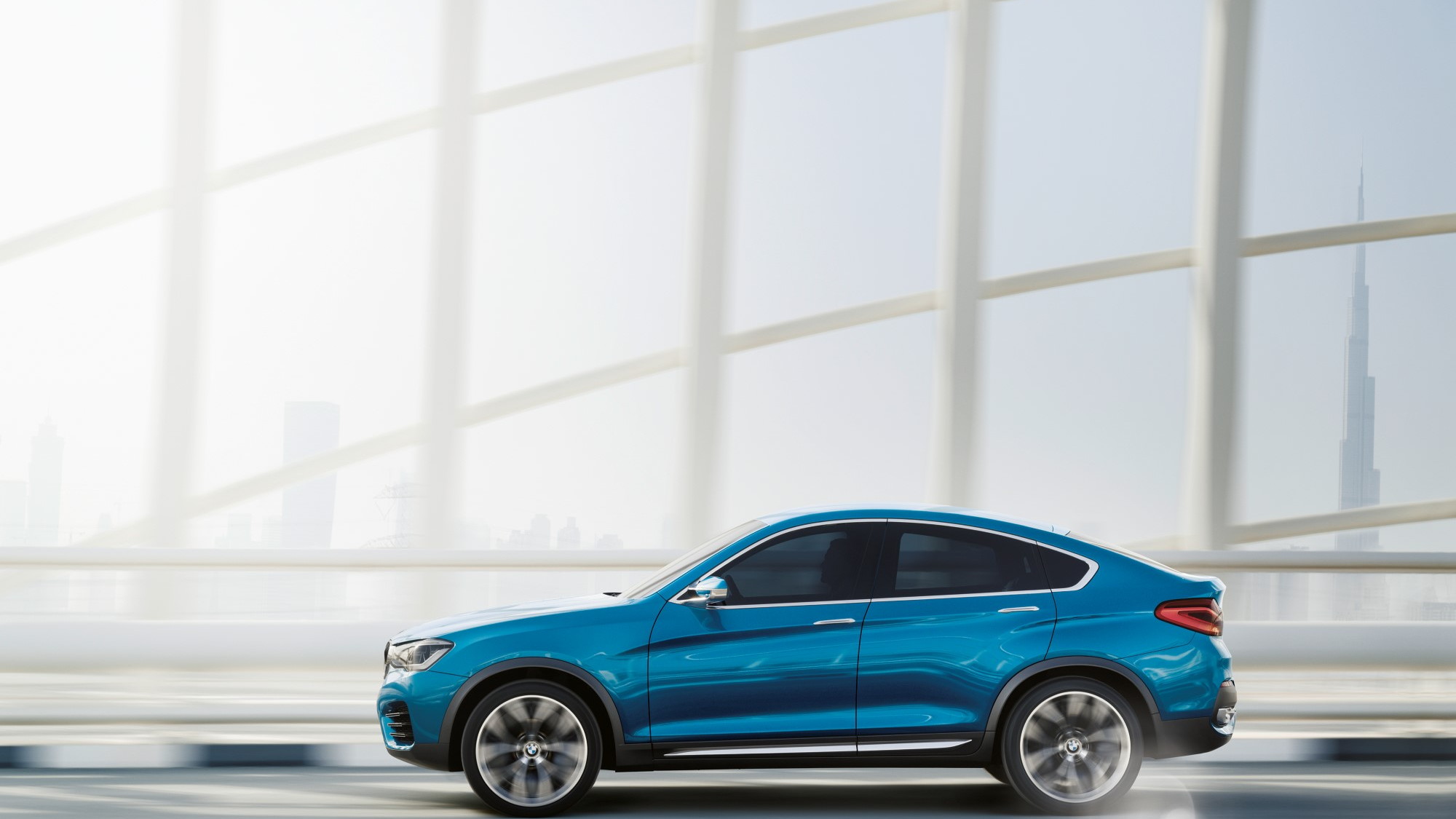 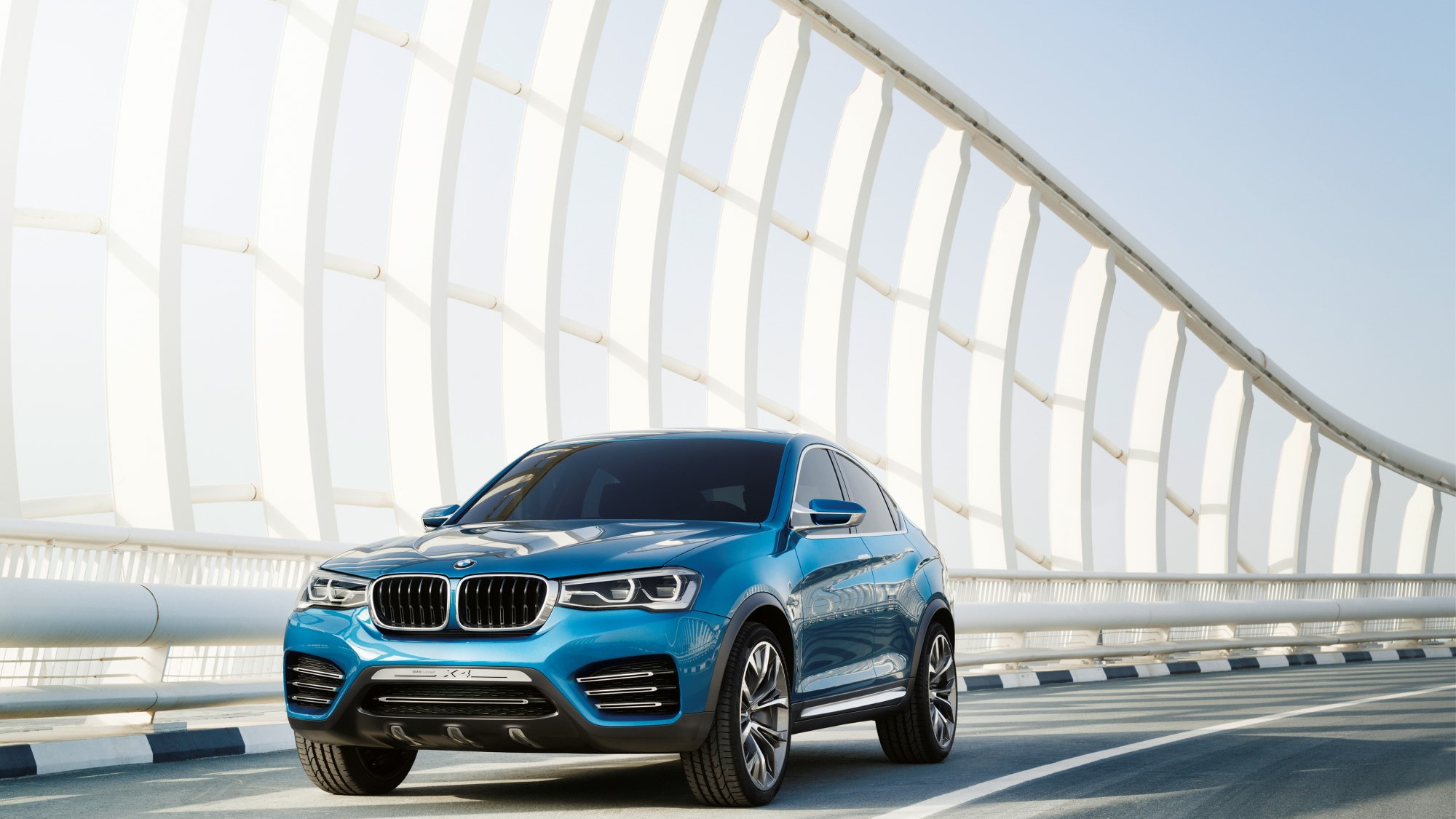 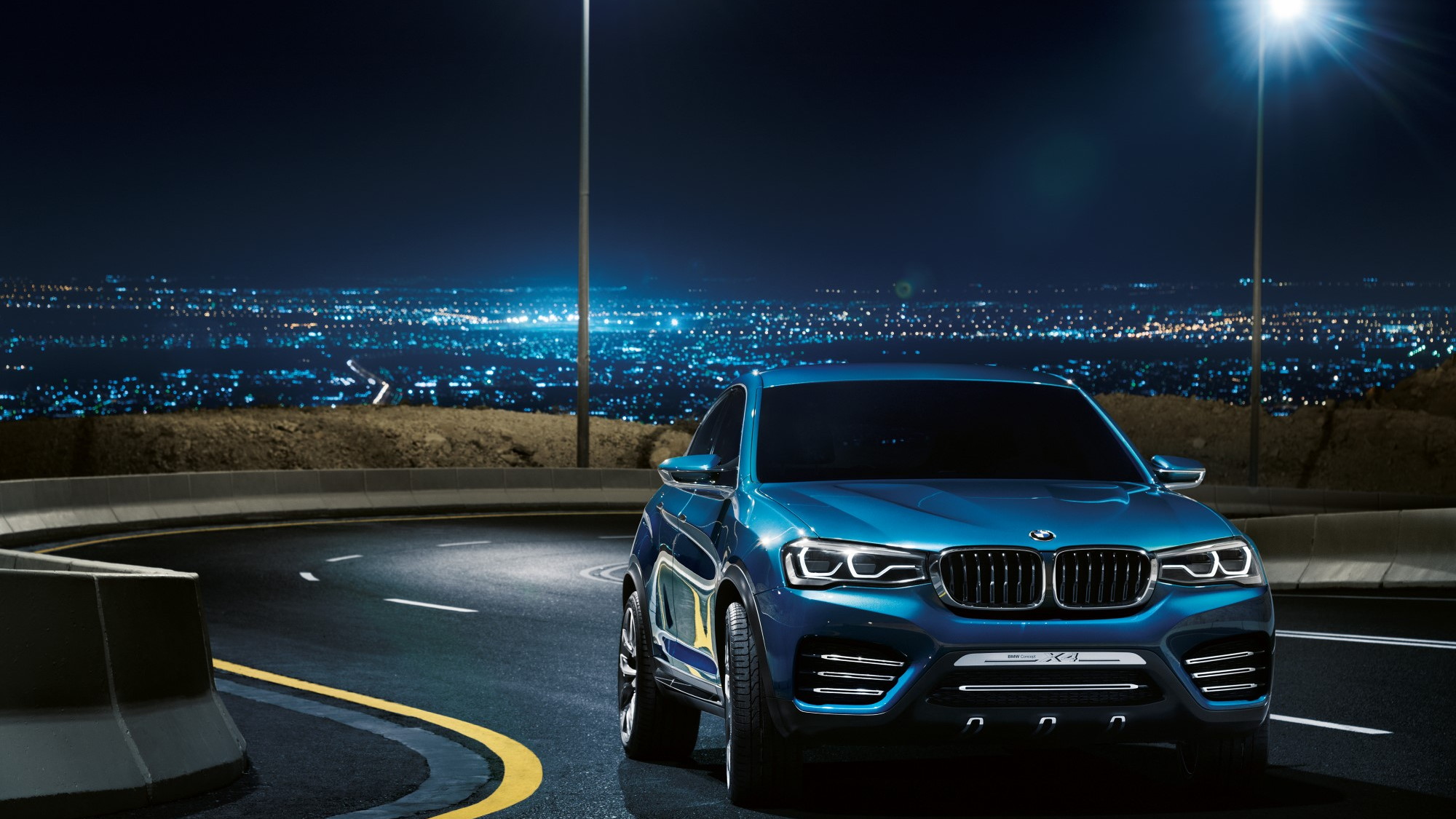 35
photos
The Shanghai Auto Show is gearing up, and though we've seen many of the cars making debuts there already, some will be surprises. The BMW Concept X4 is not one of them.

It is, however, one of the most interesting. Styled like a coupe, but built as a crossover; sized like a 3-Series, but nestling between the X3 and X5, the BMW Concept X4 previews the next production Sports Activity Coupe from the brand that knows no limit to its model proliferation.

The latest photos give us a better contextual feel of how the X4 will look on the road. Previous studio shots did little to frame the X4's size or stance; now we can see that it is indeed rather tall and perhaps a bit stubby--a sense accentuated by the high, bluff rear end.

At the same time, it appears to have a wide, muscular stance thanks to its flared fenders and large wheels.

This tension and contrast is part of what made the X6 so intriguing and controversial upon its launch, and it looks like the X4 is set to tread the same path.

But will it grow on us like the X6 did? We'll let you know after we have a few more months to study the photos.