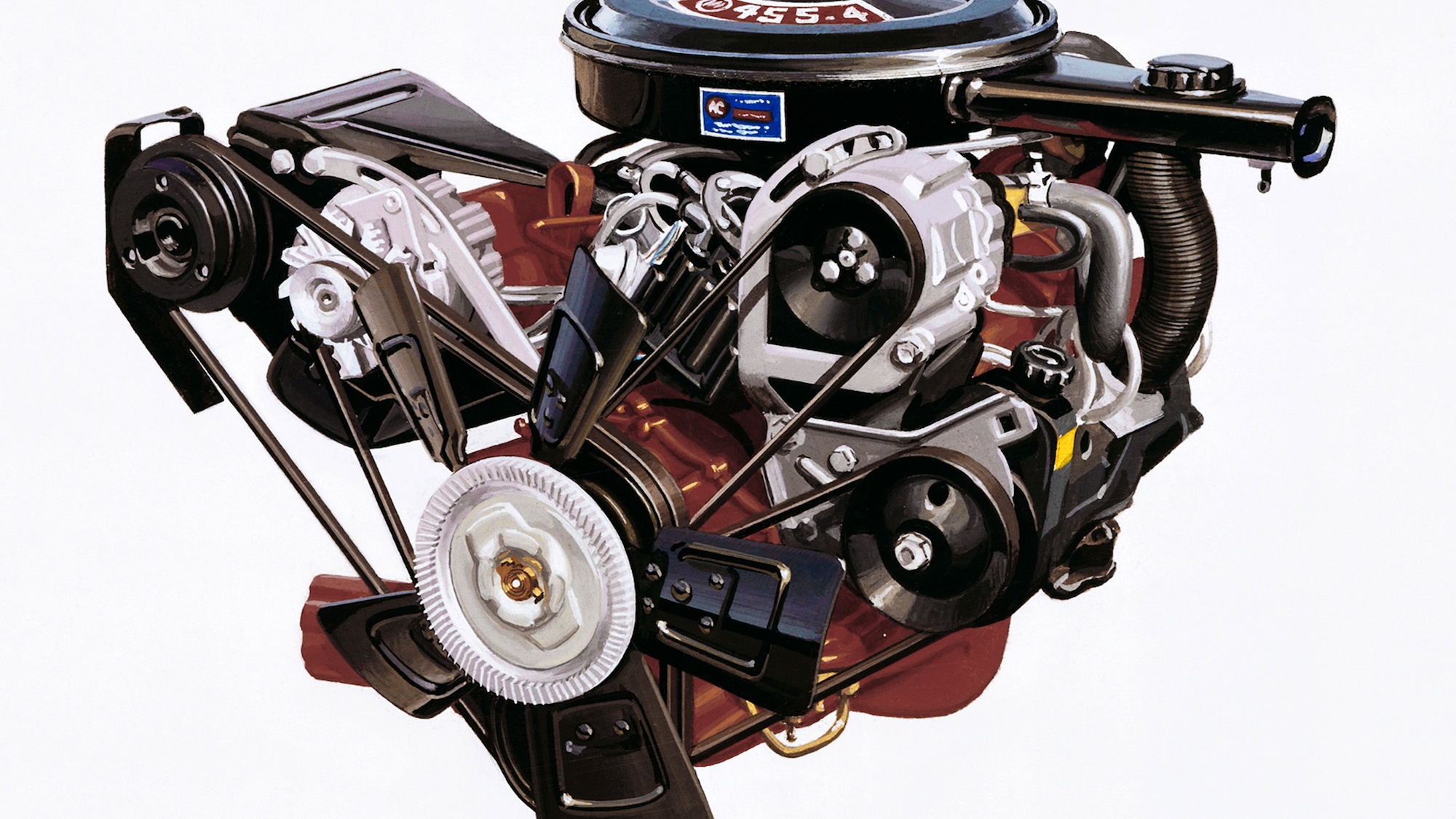 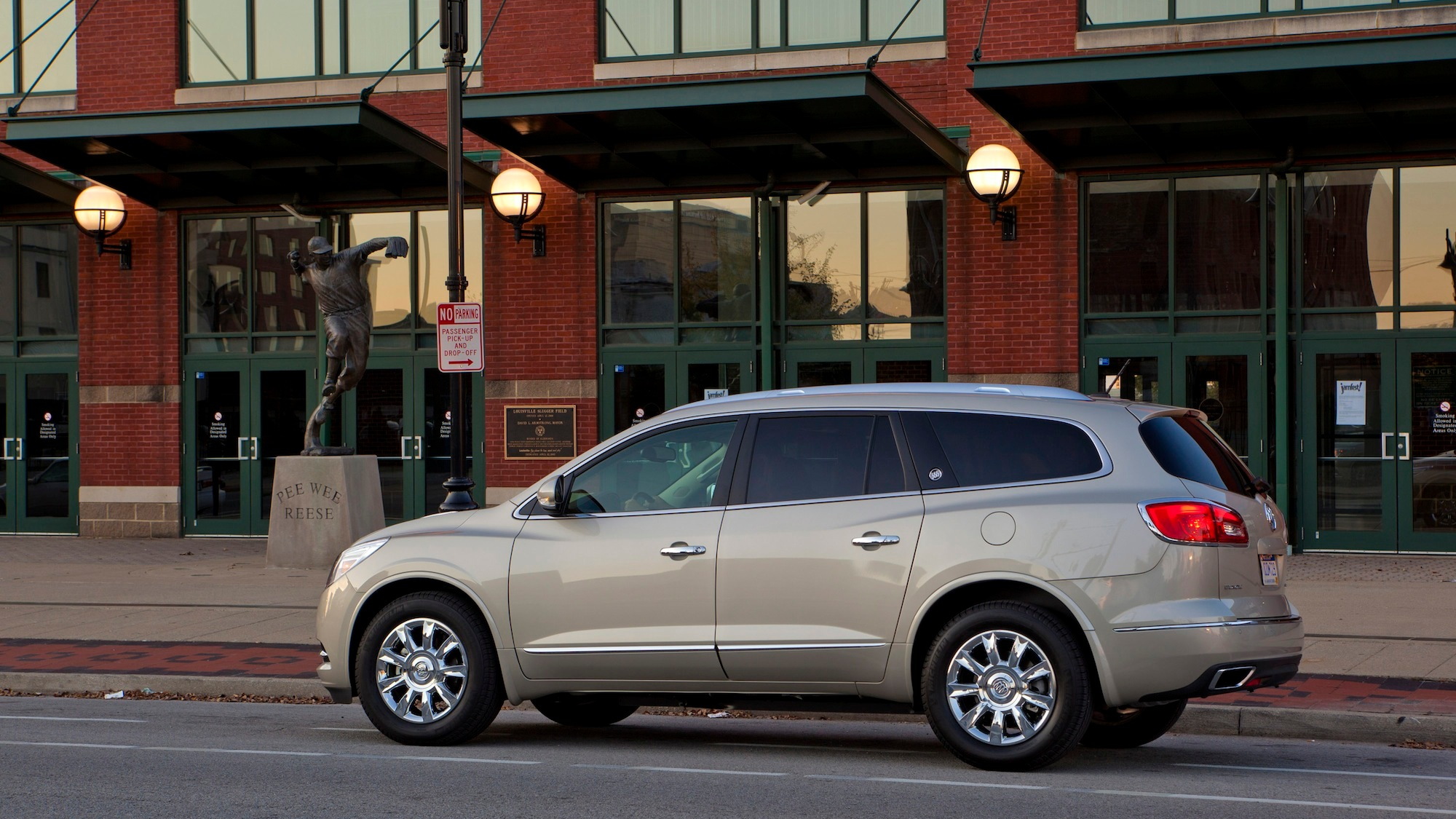 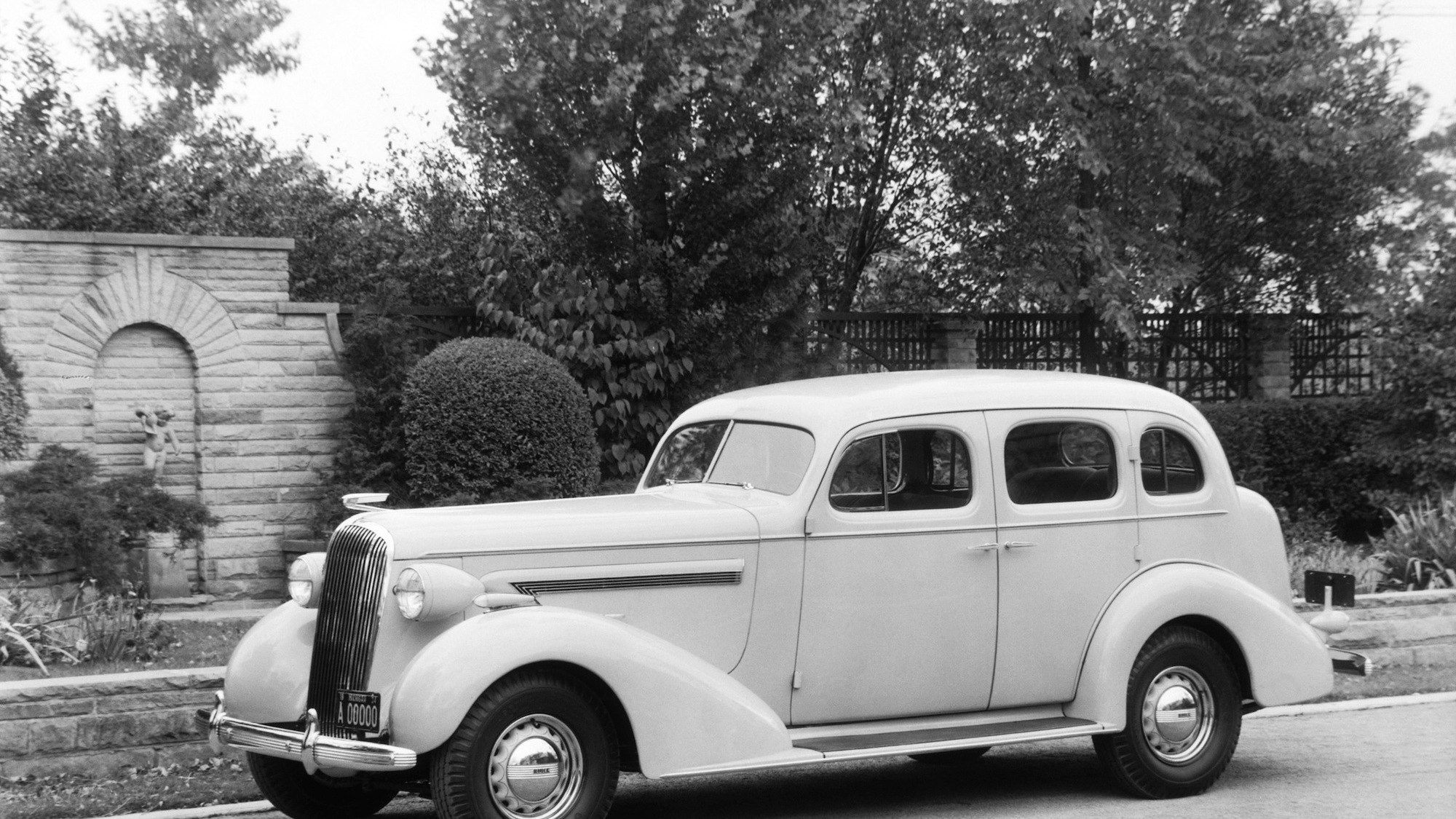 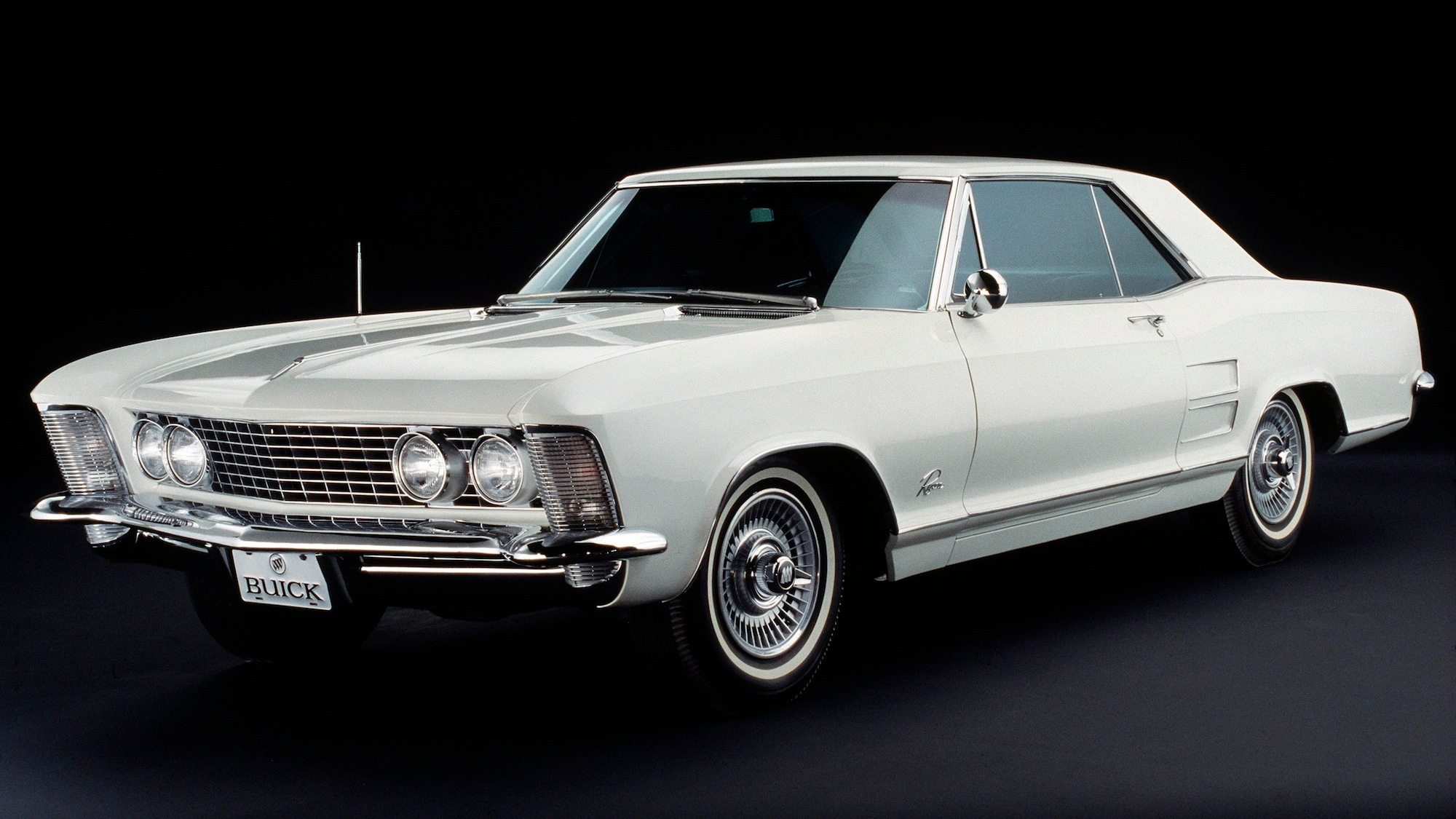 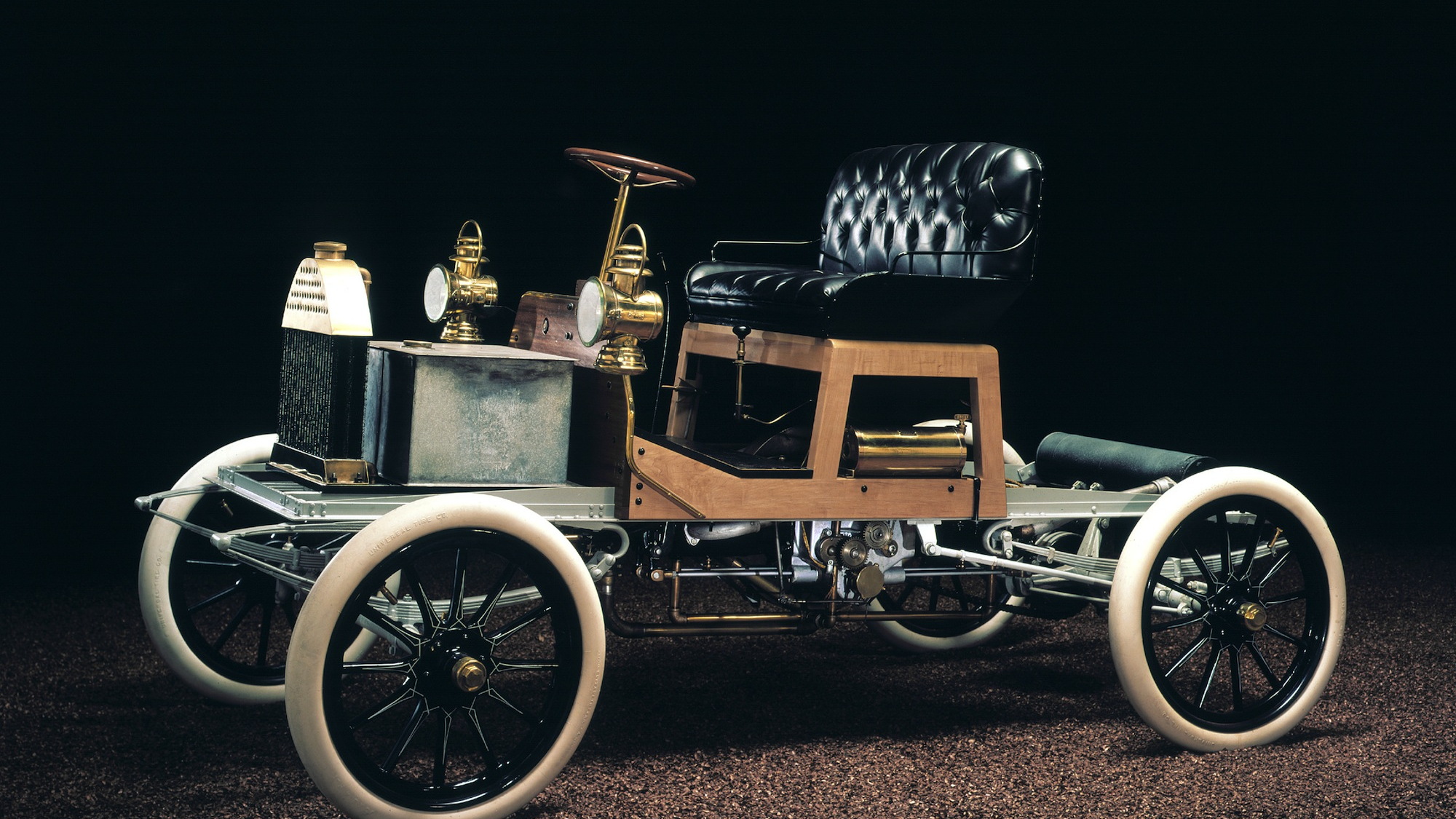 11
photos
Looking back on Buick's history makes it a bit difficult to correlate the brand with the present, but that's bound to happen to some degree over the course of 110 years.

In celebration of the anniversary, Buick has released 11 photos of special cars, along with a few details on each. You can find them in the gallery above.

With recent additions to the lineup including the Regal, Verano, and Encore, Buick is trying to fight off its fuddy-duddy image and present a younger face--despite its age. So far, we've found the effort to be mostly successful.

Along with the 11 photos, Buick selected 11 highlights from its century-and-a-decade run at making cars:


That's an impressive bit of history-making, indeed. The question now, however, is what Buick has in store for the next 110 years.