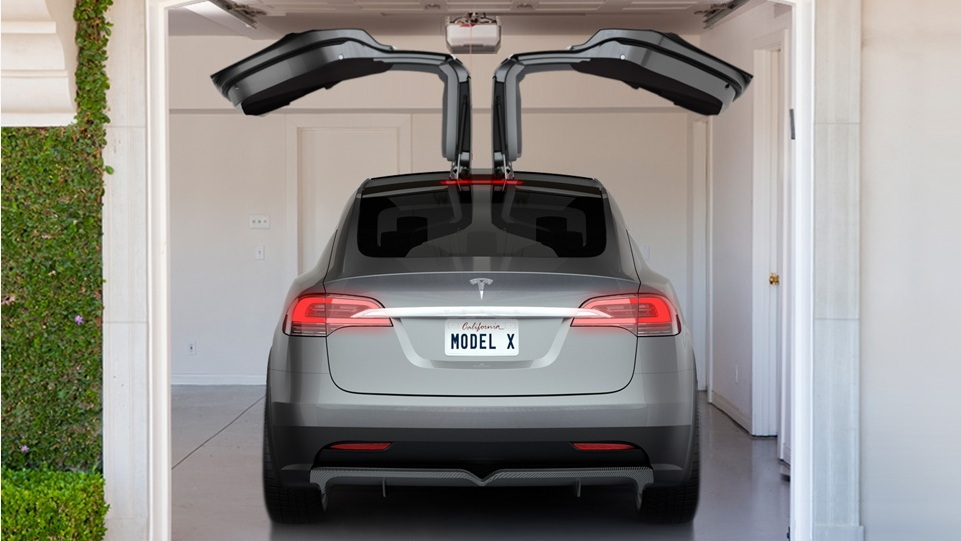 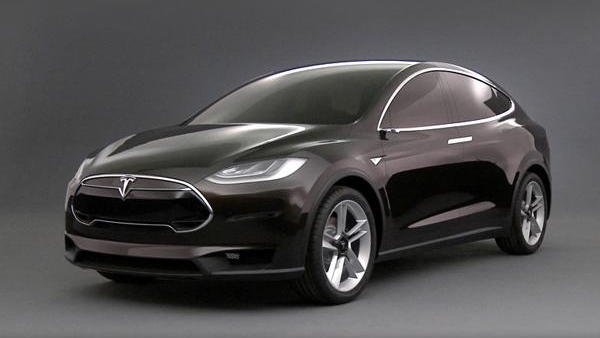 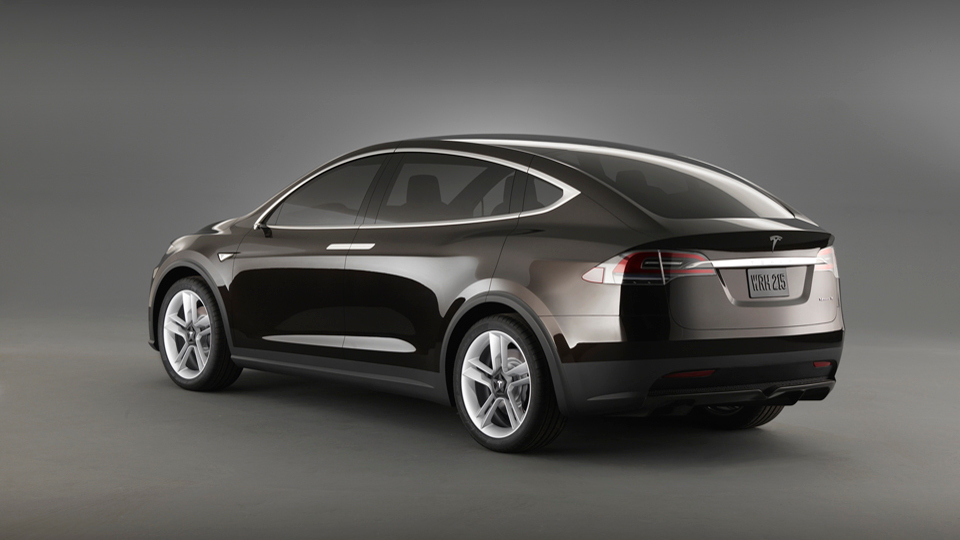 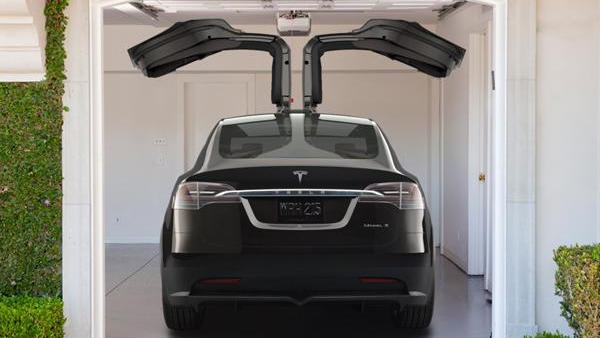 8
photos
Tesla Motors has reached beyond its initial startup status to penetrate the skepticism of much of the automotive media. We're not among that group, despite our love of their products so far. Why?

There have been some cracks in the facade.

First, in March, Tesla [NSDQ: TSLA] decided to delay production of the Model X electric crossover by a year, until late 2014, despite claiming to be ahead of targets on profitability and Model S production. Why? Because of increased demand for the Model S. Even though Tesla says it has booked $40 million in advance sales for the Model X.

Weeks later, Tesla announced it would cancel production of the most affordable 40 kWh Model S. Why? Because demand was essentially non-existent among pre-orders. Those with the money to buy a Model S opted at a rate of about 96 per 100 to buy the 60 kWh or 85 kWh versions.

That would make sense on its own--if you're going out of pocket for a big cash purchase, why not go for the car you really want?

But it made even less sense than we suspected just a day later.

Tesla launched an unusual finance/lease program with a buy-back guarantee that claimed to deliver a Model S at just $500 per month "effective cost."

We immediately debunked the $500 dream. Even with a gracious allowance for cost off-setting, the headlining 85 kWh Model S would cost something more like $887 by our math, and the 60 kWh model would cost about $764--effective cost.

But why would Tesla kill the most affordable version of the Model S just days before launching a financing scheme presumably aimed at reaching buyers who couldn't come to the table with a suitcase full of cash?

Because, ultimately, the 40 kWh Model S wouldn't have lived up to Tesla's standards, apparently. But possibly also because it wouldn't have been profitable--even with the added volume of financed buyers.

So that brings us to the present--a present that will be devoid of the Model X for another 18 months, at the least.

What will happen in the interim? Will Tesla decide the Model X, a falcon-winged, all-wheel-drive, luxury crossover, is just too expensive to build profitably? Will the $40 million in pre-orders amount to "too little demand"?

At this point, it's certainly a possibility. Tesla's last-minute changes to its product plan for the Model S, outlandish overstatements about its financing plan, and one-year delay of the Model X might seem like unfortunate, but ordinary, incidents on their own.

Taken together, they plant the seed of doubt.