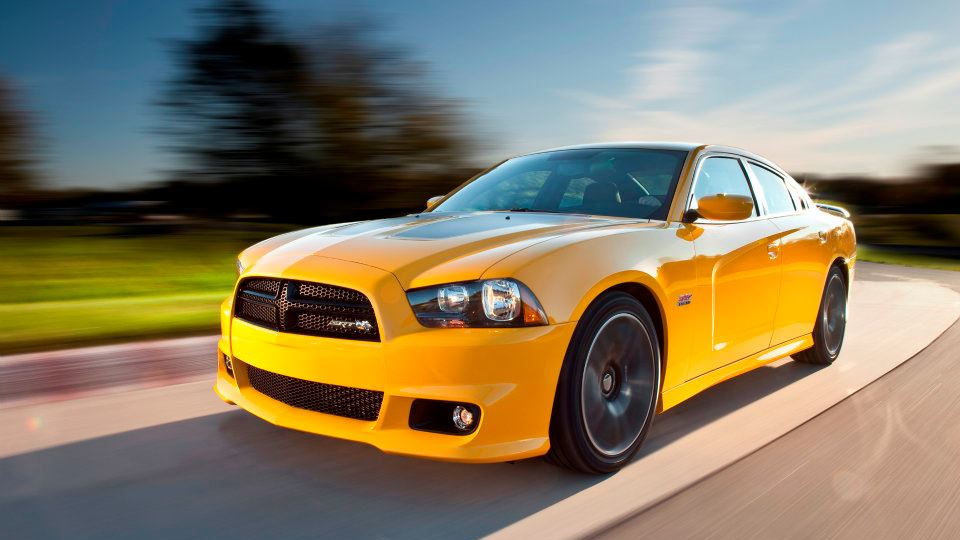 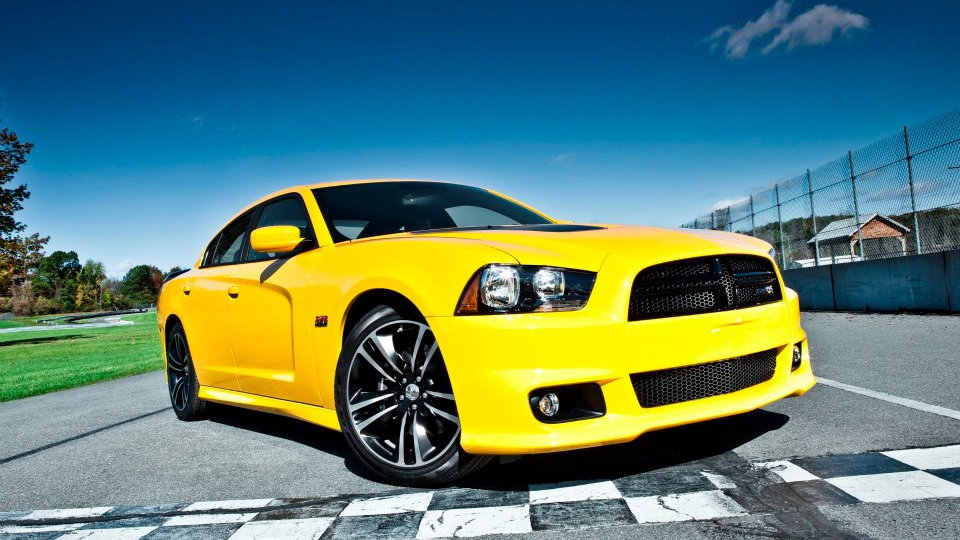 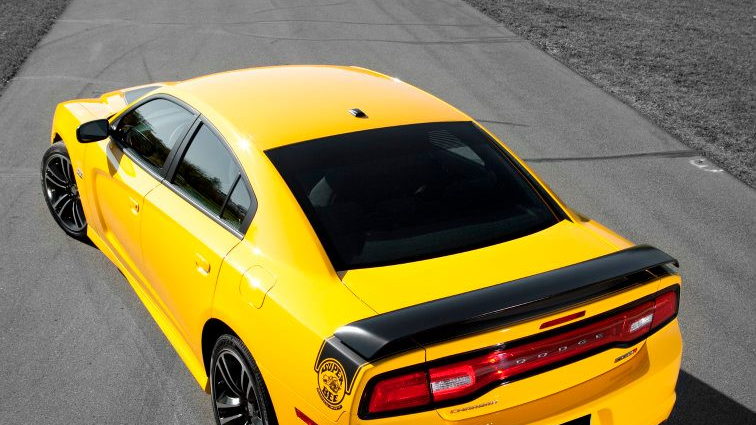 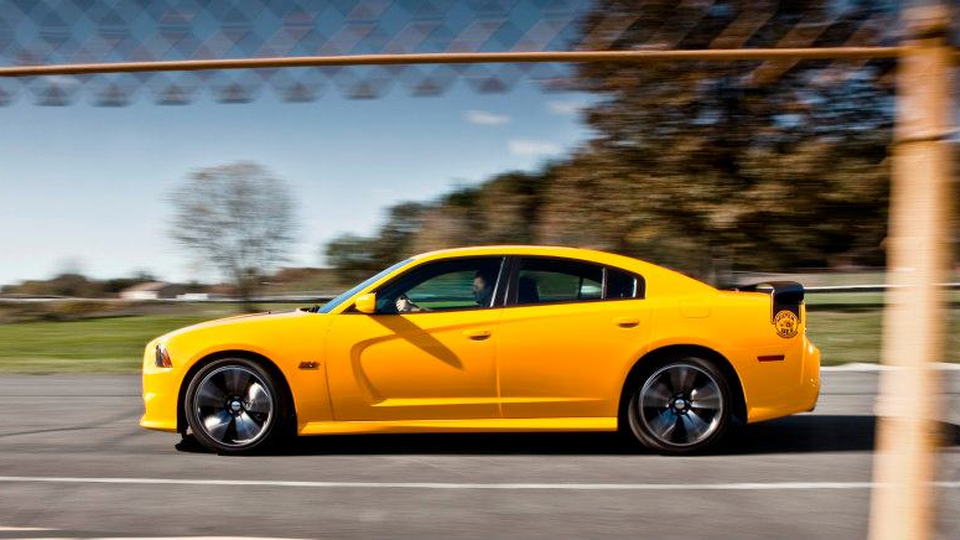 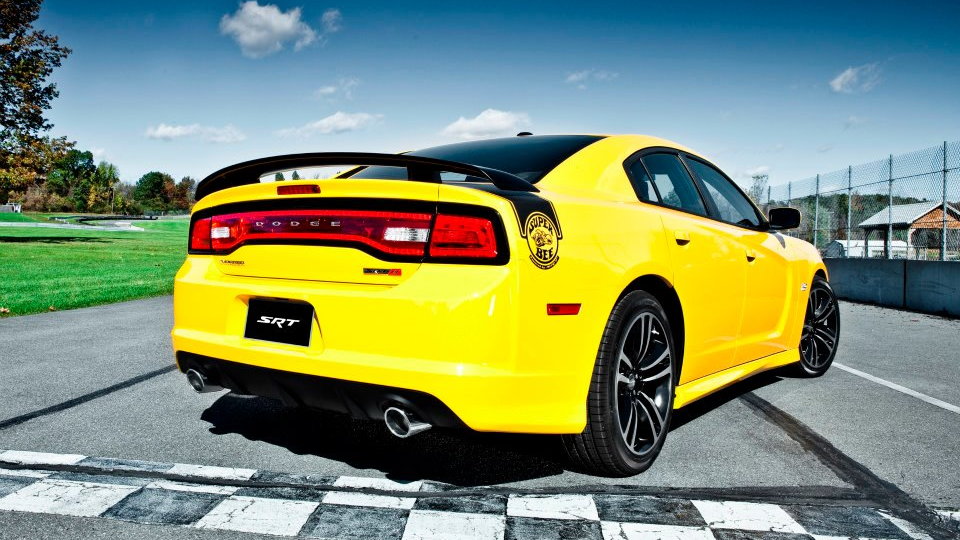 According to documents filed with the recall effort, some of the affected vehicles might, at the seat side-airbag wiring harness, have terminal crimps (electrical connectors) that are improperly sized—potentially leading to malfunction and a failure of the airbags to deploy in an accident.

No real-world failures or crashes are associated with this recall; according to Chrysler, the issue was reported by customers complaining of intermittent airbag-light illumination.

Owners of potentially affected vehicles may contact Chrysler, at 800-247-9753, or the National Highway Traffic Safety Administration Vehicle Safety Hotline, at 888-327-4236.