To start of the latest Top Photos Of The Week post, we have this stunning shot of a fleet of 2013 McLaren 12C GT3 race cars, plus one road-going 12C in gunmetal gray, with a backdrop of France’s beautiful Paul Ricard Circuit.

The 12C GT3 was down in France for the start of the 2013 FIA GT series in nearby Nogaro.

The 12C GT3 wasn’t ultimately successful at the opening race, but at least one of the cars, driven by Sébastien Loeb and fielded by his own racing outfit, managed to come out on top during a qualifying race.

Despite only one full year of competition, McLaren’s 12C GT3 has proven itself to be a formidable track weapon. Over the course of the 2012 motorsport season, pilots of the 12C GT3, in various GT competitions, notched up 38 podium finishes, with half of these on the top step.

Despite the success, the car was enhanced even further for 2013 and has already notched up its first win of the new season. The 2013 GT season, which started in Asia during the past weekend with the Malaysian Super Series, saw the 12C GT3 continue its winning streak, with new McLaren customer team Clearwater Racing claiming a brace of victories.

Upgrades to the car for 2013 included a revised aero package (which aids both handling and tire wear), an upgraded ECU with revised electrical connections, an updated suspension package, and improved cooling.

Power in the 12C GT3 comes from the same twin-turbocharged 3.8-liter V-8 found in the road-going 12C, and this is matched to a bespoke paddle-shift system operating an all-new Ricardo-designed gearbox developed specifically for racing has also been fitted. The 12C GT3 is also around four inches wider than the road car and features a bespoke suspension setup. 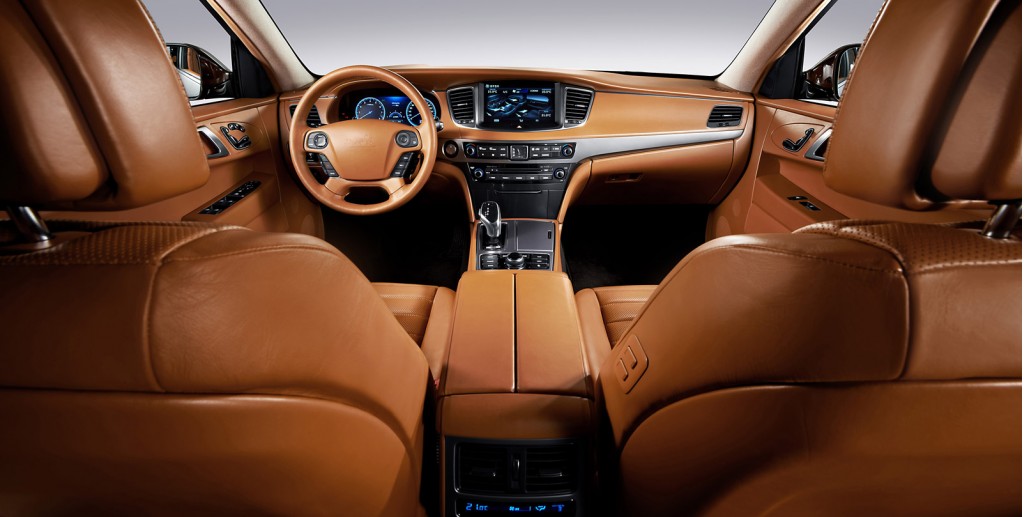 Hyundai has certainly come a long from even the cars it built just a few short years ago. Pictured here is the lavish interior of a 2014 Hyundai Equus concept created by Hyundai together with luxury fashion label Hermès--a pairing that would have seemed odd not that long ago, but not anymore. 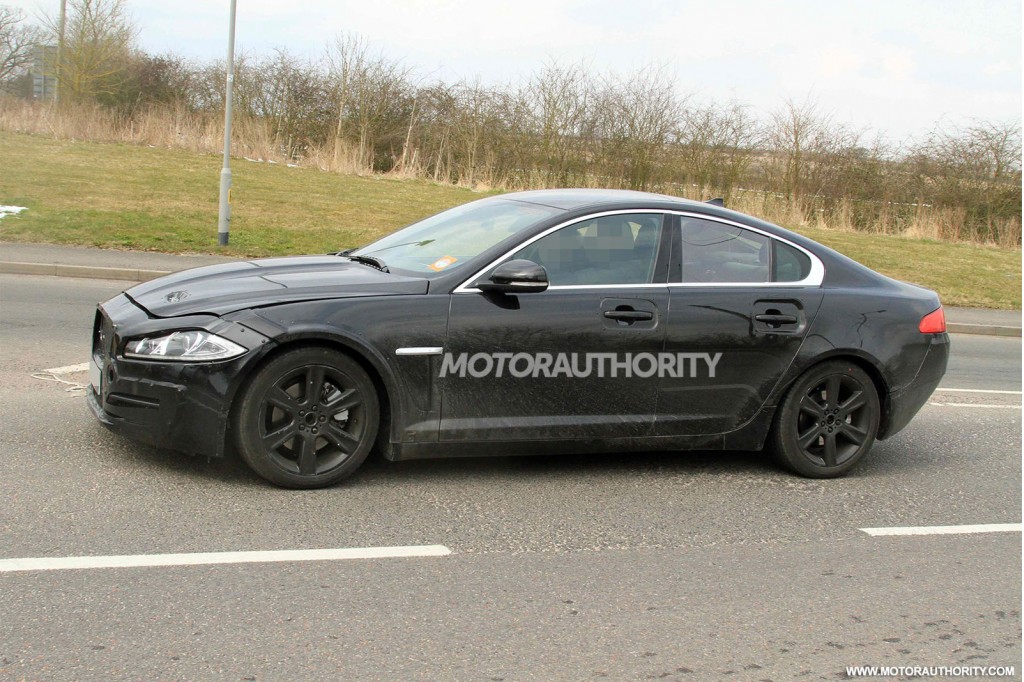 Jaguar has started work on its long-awaited replacement for the X-Type, a new sports sedan being labeled the XS (it’s not clear yet what name Jaguar will end up using). This is only a test mule, which is using the modified body of an XF to hide its mechanicals. This means we still don’t have any clues as to what the XS will look like, though we can expect it to be smaller, lower and most likely sleeker than Jaguar’s existing XF sedan. 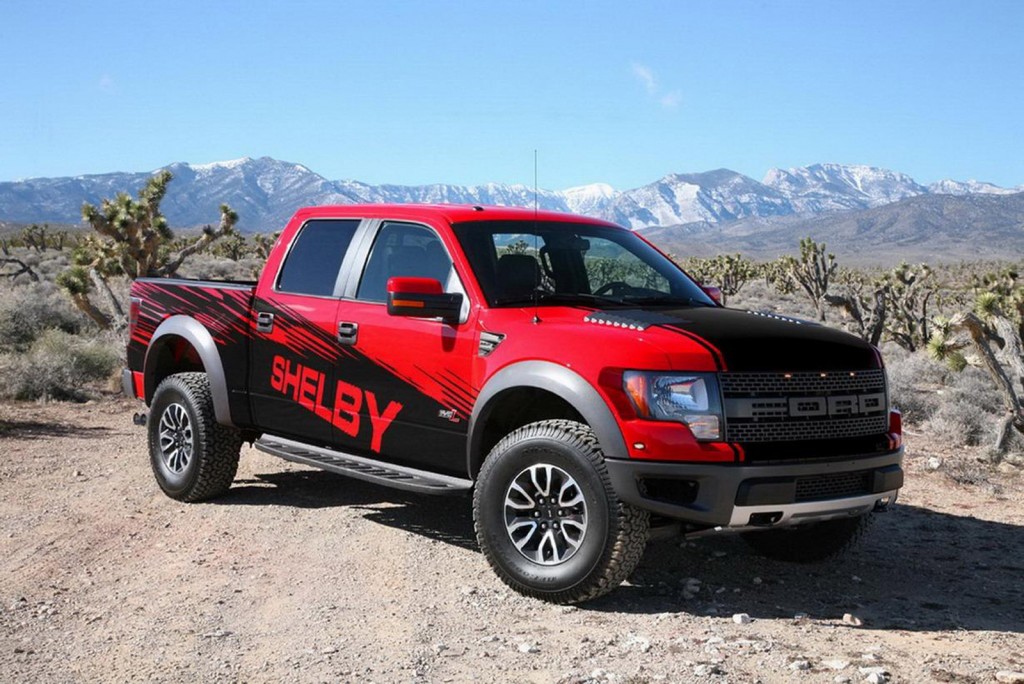 Despite being a pickup truck, the Ford F-150 SVT Raptor is one of our favorite vehicles at Motor Authority, simply because of how over-the-top it is. Let the performance wizards at Shelby American loose on the vehicle, and this is what you end up with: the bonkers 575-horsepower, supercharged 2013 Shelby Raptor, which has proven so popular that Shelby has increased production numbers five-fold. 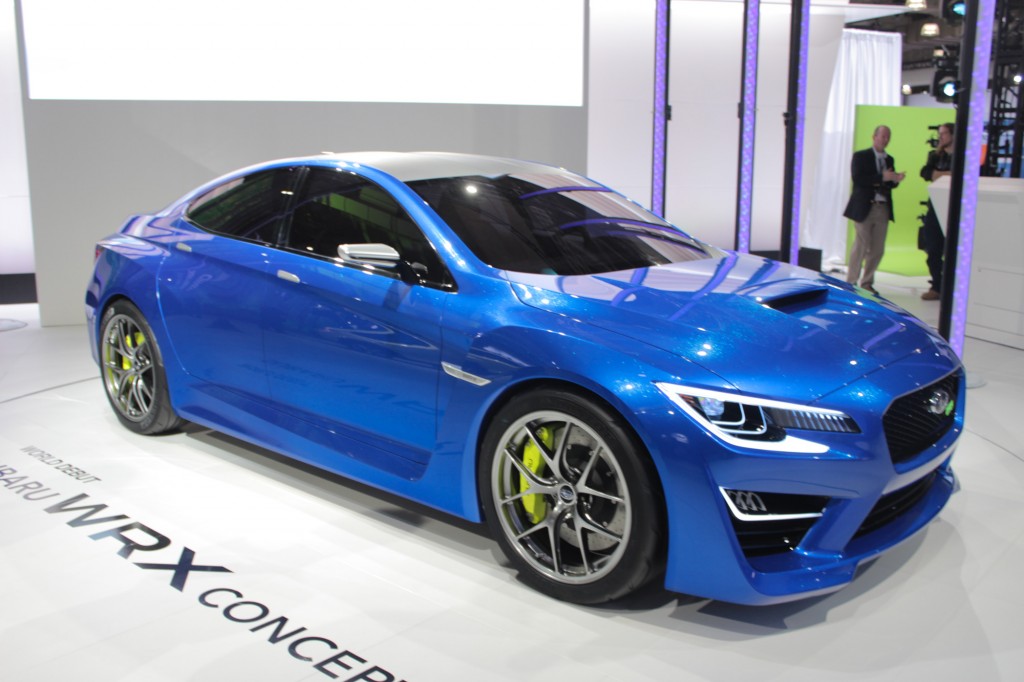 The Subaru WRX is long overdue for renewal, but at least it looks like the new car’s design is in good hands. Subaru gave us a preview of its new WRX at the 2013 New York Auto Show, and this photo, one of many live shots of a concept version, shows that the design is very promising. 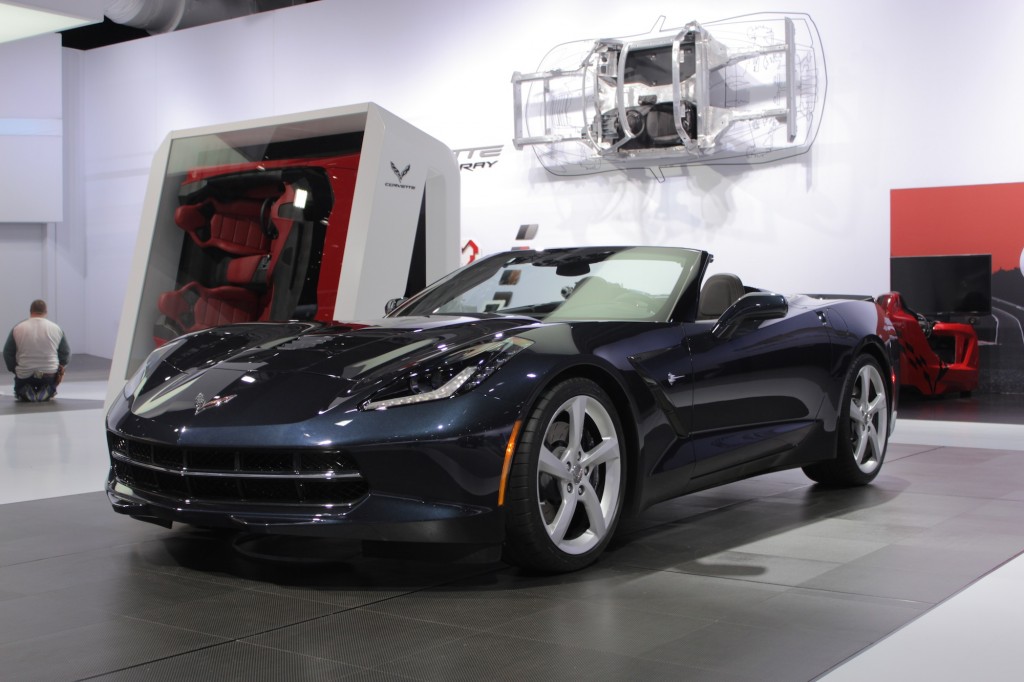 Also in New York was this stunning example of the new 2014 Chevrolet Corvette Stingray Convertible, which was finished in a delicious deep blue and fitted with a contrasting coffee brown interior. Every time we see the new 2014 Corvette, we’re simply shocked at the quality of the car and its premium look and feel. This is certainly one car we’d love to see in our own garage. 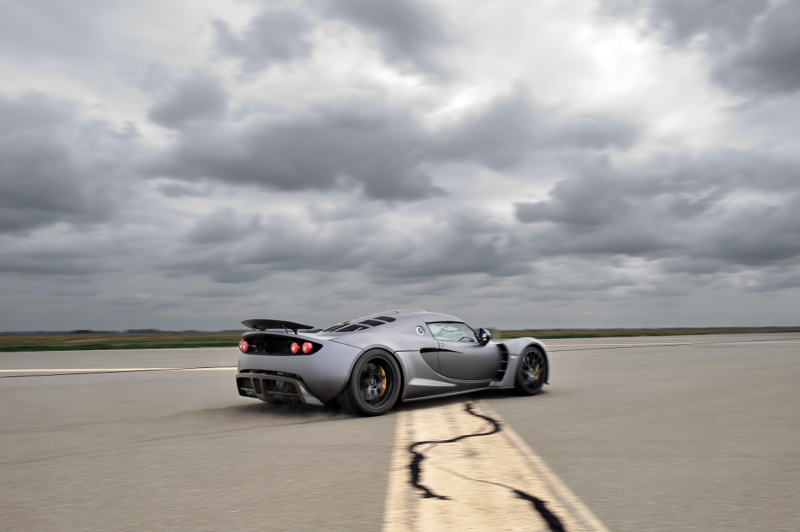 The Hennessey Venom GT isn’t exactly the most aesthetically pleasing design around, but with the performance it’s exhibiting who really cares. This week Hennessey announced that one of its Venom GTs, with the car’s top 1,244-horsepower rating, hit a top speed of 265.7 mph, earning it the title of fastest production car available. The Bugatti Veyron Super Sport is still holder of the production car speed record, having hit 267.8 mph back in 2010, though you can’t actually buy a Veyron Super Sport capable of this speed as Bugatti limits the car to 258 mph. 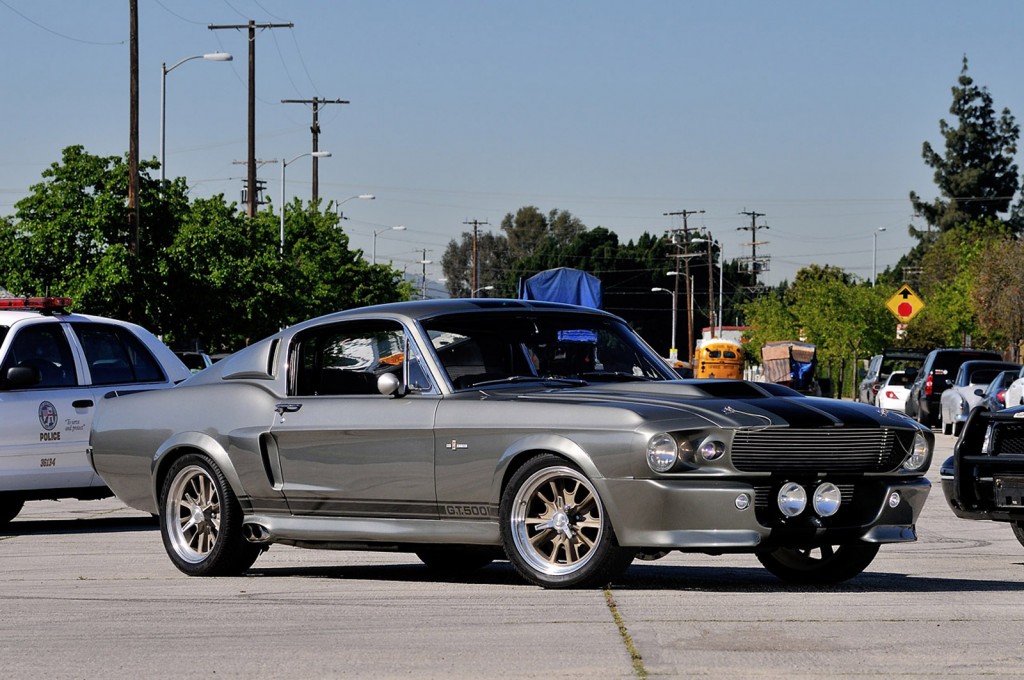 It may be a fictional car, designed and developed simply for a movie, but the 1967 ‘Eleanor’ Mustang is still damn cool. One of original examples developed for the movie Gone in 60 Seconds, the only remaining example that’s drivable, is going under the hammer in May.