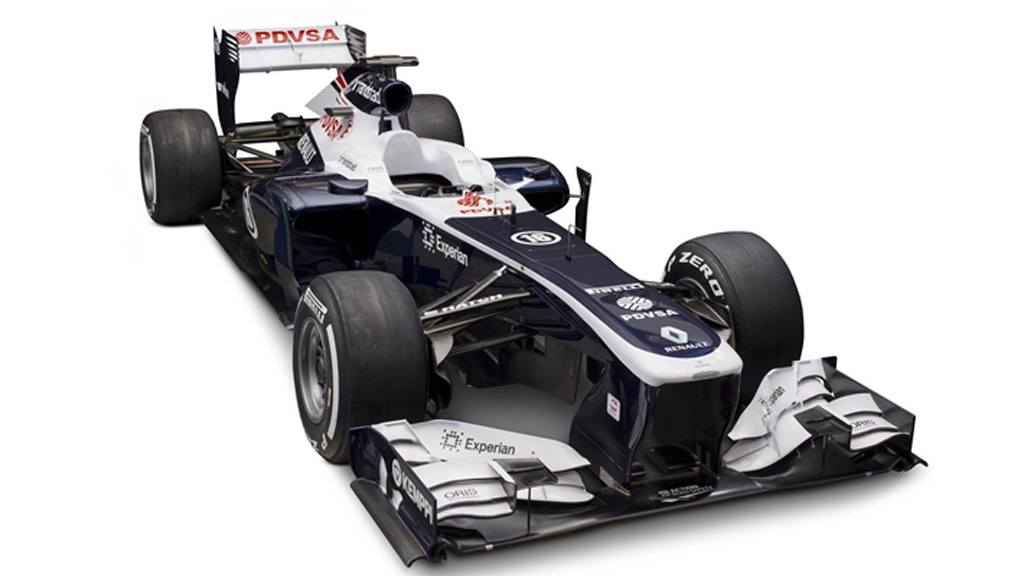 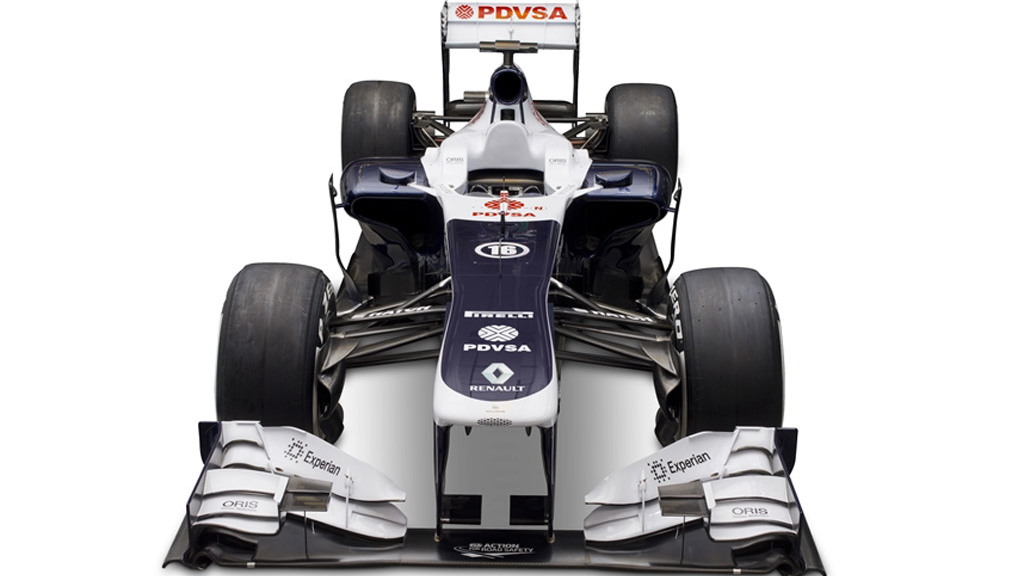 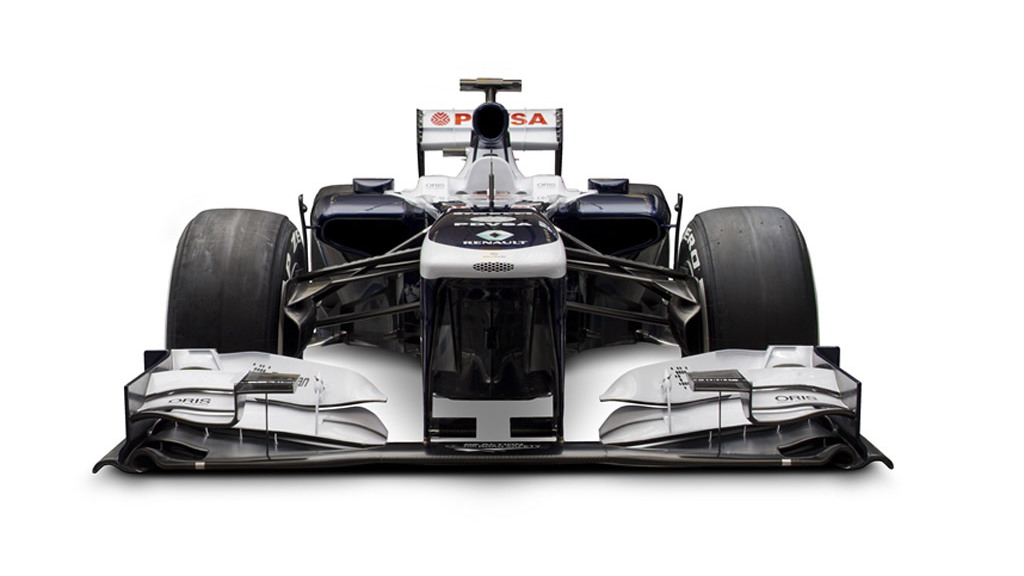 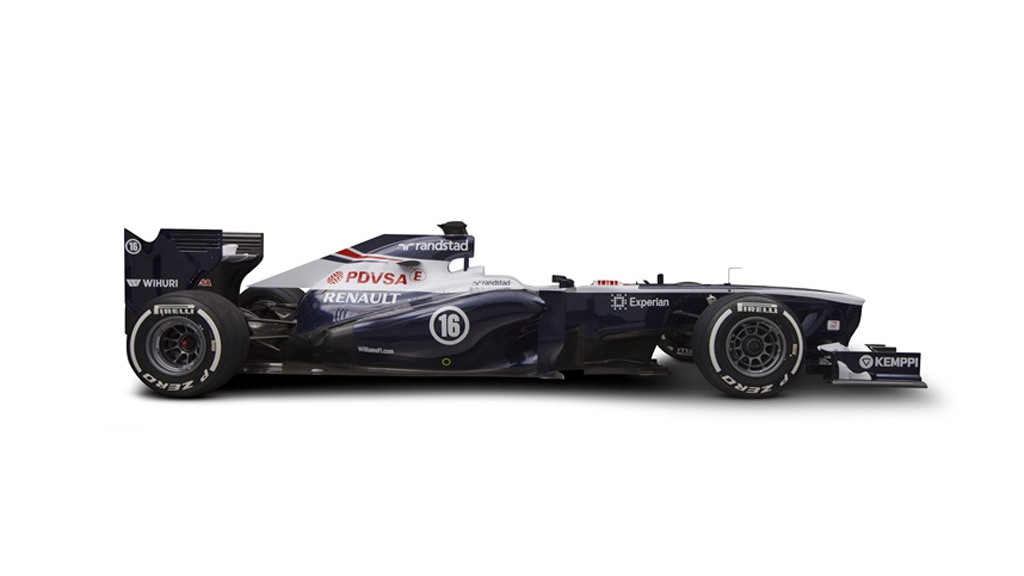 4
photos
The 11th and final car contending the 2013 FIA Formula One World Championship has been revealed this week in the form of the Williams FW35.

The British team’s latest car was unveiled yesterday at Circuit de Catalunya in Spain ahead of a busy testing schedule planned for the remainder of the week.

According to Williams, the FW35 represents the culmination of more than 12 months’ research and development by the team’s technical departments and features improvements in several key areas over last year’s FW34.

Of course, given the lack of changes between regulations this year and last, the changes aren’t all that significant.

Rather than completely redesigning the car, the focus was reliability. The FW35 features a revised gearbox, new rear suspension, new radiators, a new floor, new exhausts, new bodywork, a new nose and a significant amount of weight has been saved as well.

In line with this year's regulations, the FW35 remains powered by a naturally-aspirated 2.4-liter V-8 engine and features a Kinetic Energy Recovery System (KERS). And, just like last year, the engine is supplied by Renault.

One major shakeup to the Williams team this year is the appointment of Finnish driver Valtteri Bottas as a replacement for Bruno Senno. Bottas will be driving alongside Pastor Maldonado who was retained by the team.

Interestingly, driving the FW35 for the first time was Scottish driver Susie Wolff, wife of Toto Wolff, a shareholder of the Williams team and a recent recruit of Mercedes AMG. She will be helping the team once again with testing during the season.

Williams, along with the rest of the teams in the 2013 F1 season, has just over a fortnight before it’s time to make preparations for the long flight to Melbourne for the Australian Grand Prix in mid-March.