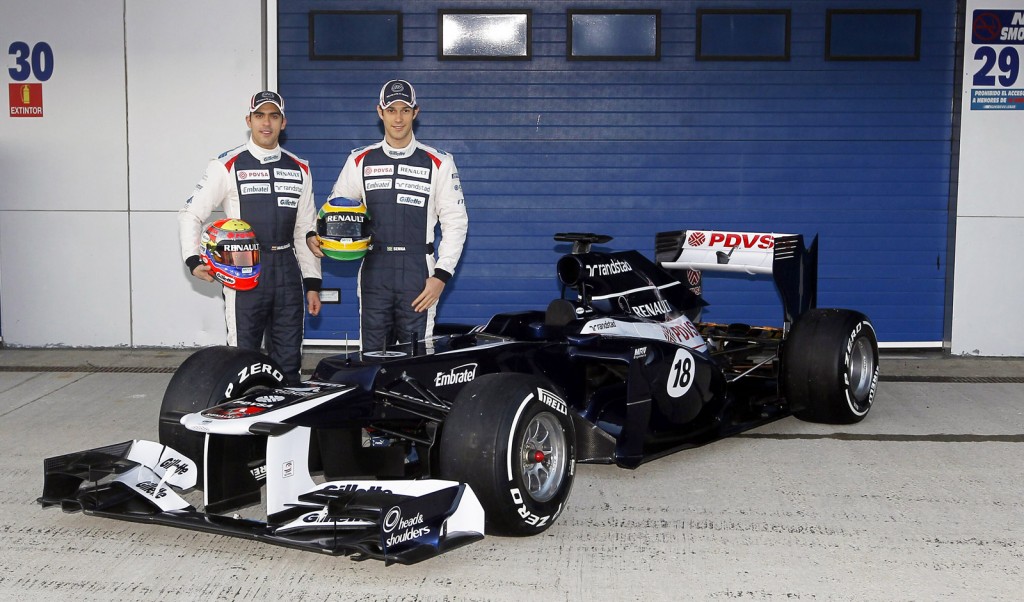 This week most of the teams competing in the 2012 FIA Formula 1 World Championship are in Jerez, Spain, testing their latest race cars and further evaluating their drivers ahead of the season opener on March 18 in Australia.

We now have the first details on the new FW34 racer from Williams, which will be piloted by new driver Bruno Senna and former Williams wheelman Pastor Maldonado.

Valtteri Bottas of Finland completes the driver line up as official reserve driver, taking part in most of the season’s Friday practice sessions.

Like most of the other cars we’ve seen in the past couple of weeks, the revised FIA technical regulations--of which the most significant are bans on exhaust blowing and exotic engine mapping and a drop in nose height--have played a huge part in dictating the looking of the FW34.

According to Williams, only 5 percent of the outgoing FW33’s parts were carried over to the new FW34.

Power comes from Renault’s RS27 2.4-liter V-8 engine, a unit renowned for its drivability, flexibility and durability. This is particularly important as each driver has eight sealed engines to use per season and each of the eight engines will need to cover a distance of around 1,500 miles.

Speaking at the unveiling of the FW34, Pastor Maldonado said, “I'm happy to be racing again with Williams. I have faith in the FW34 and the Renault engine and so have high hopes for the races ahead.”

His team-mate Bruno Senna said, “I’m very excited to be back in action with the Williams F1 Team in Jerez. I hope we have a successful month testing and developing the car so we arrive in Melbourne as well prepared as possible.” 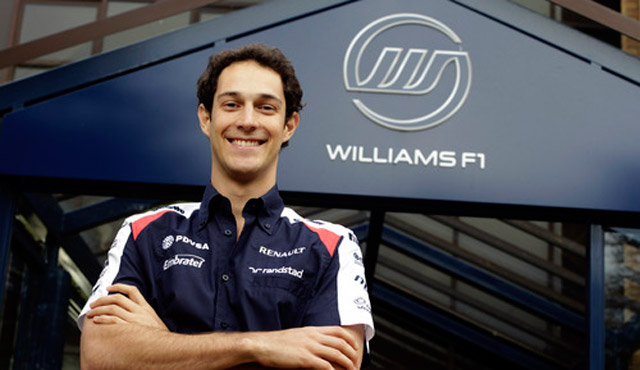