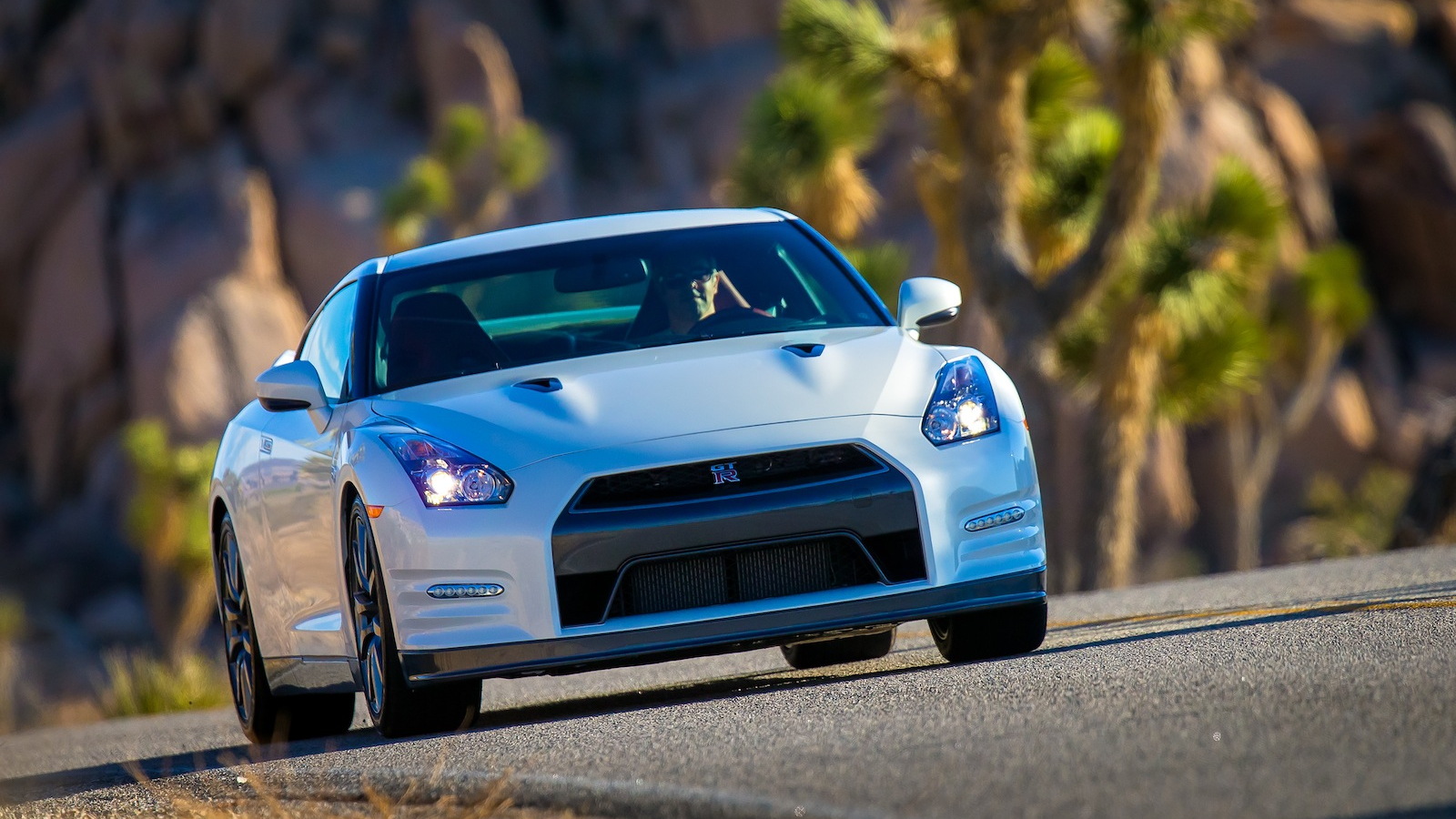 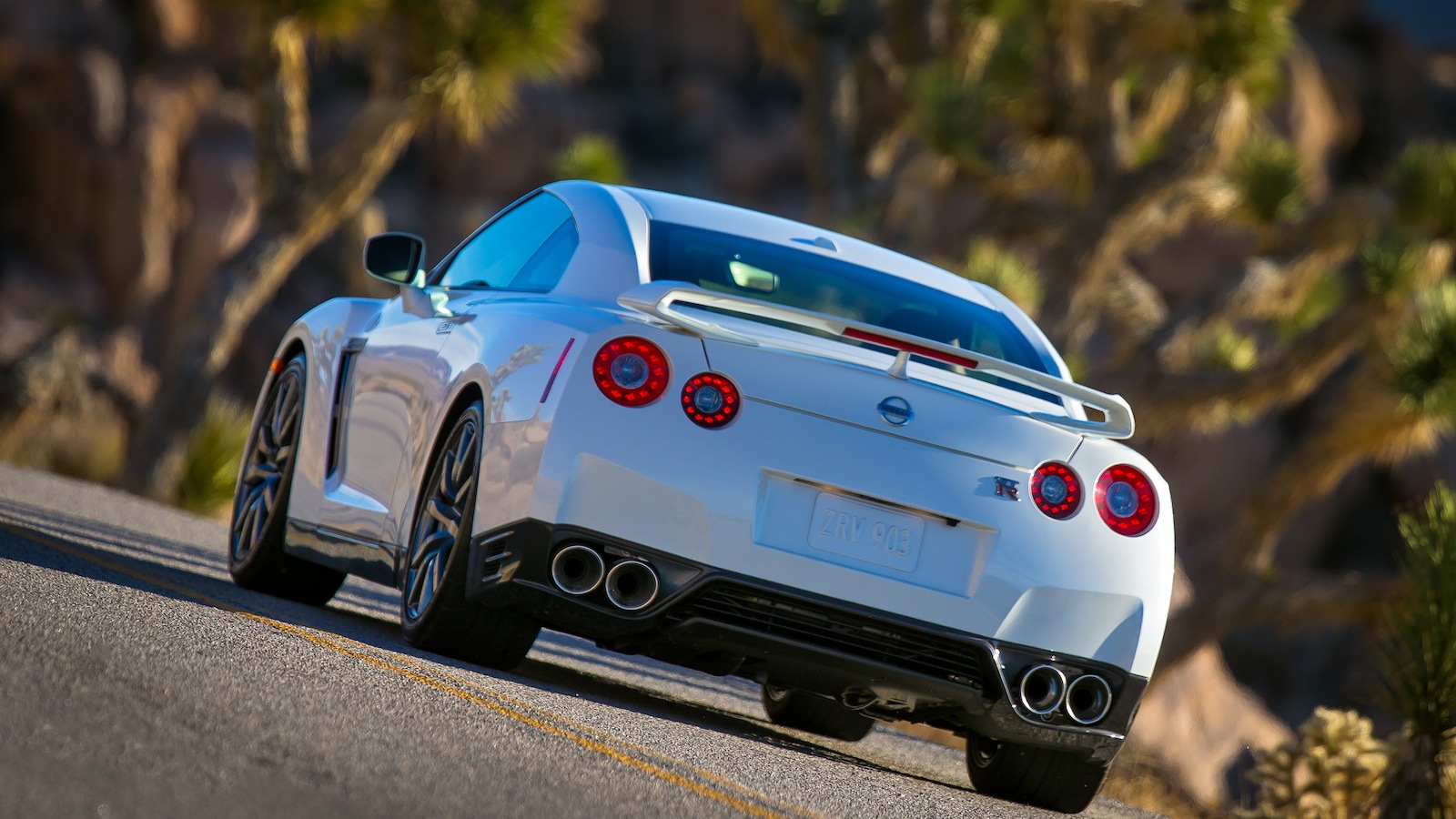 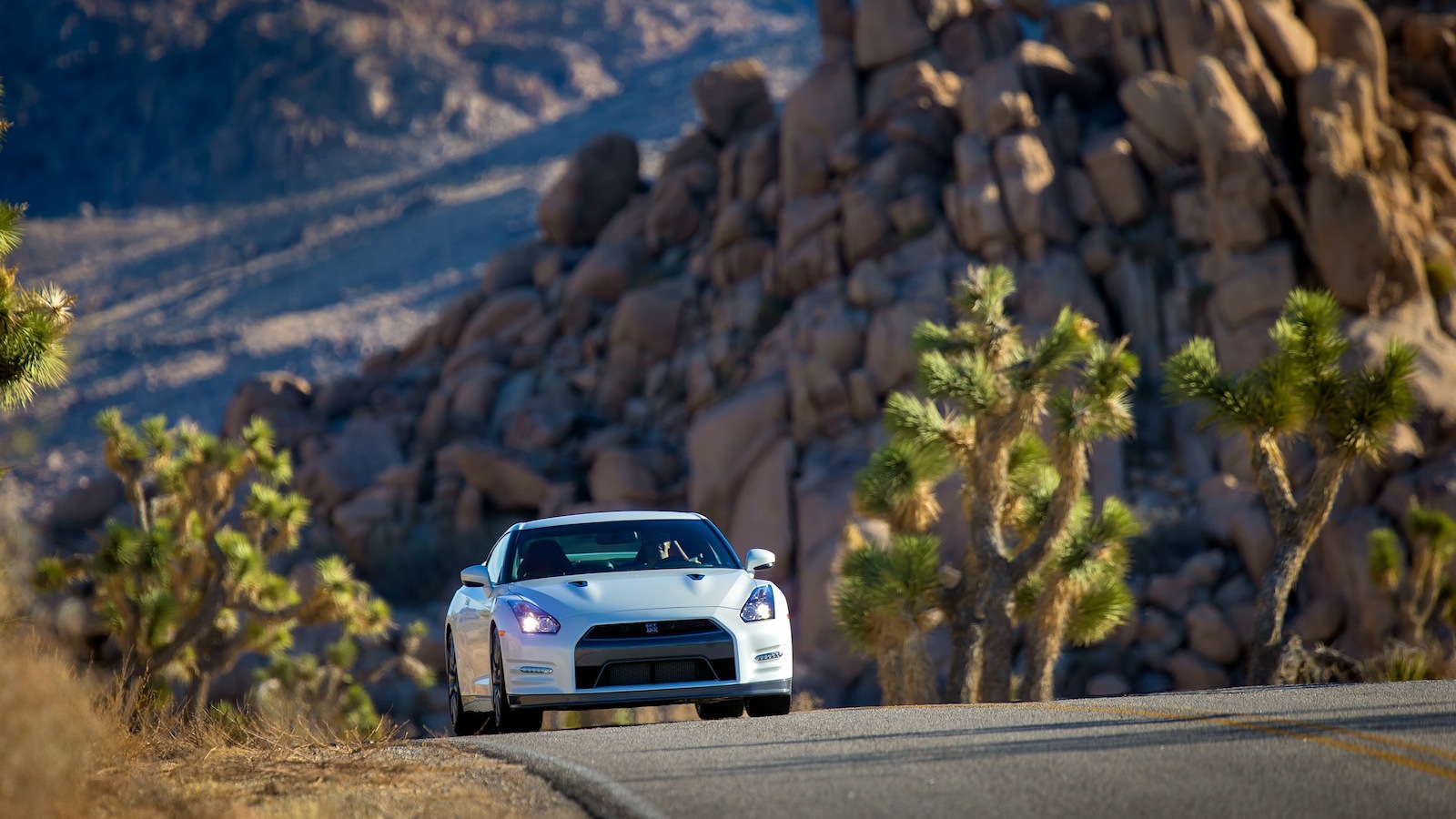 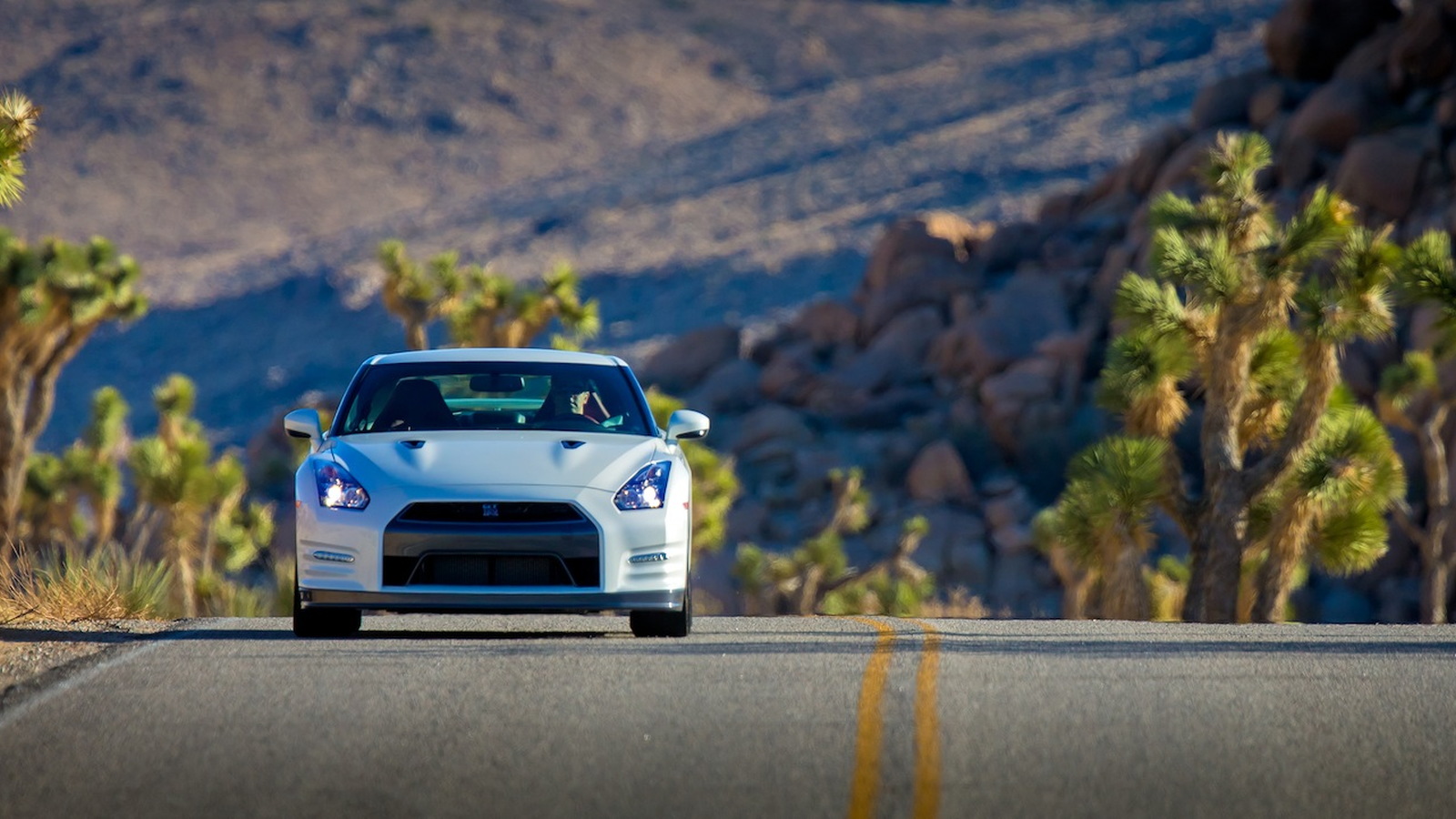 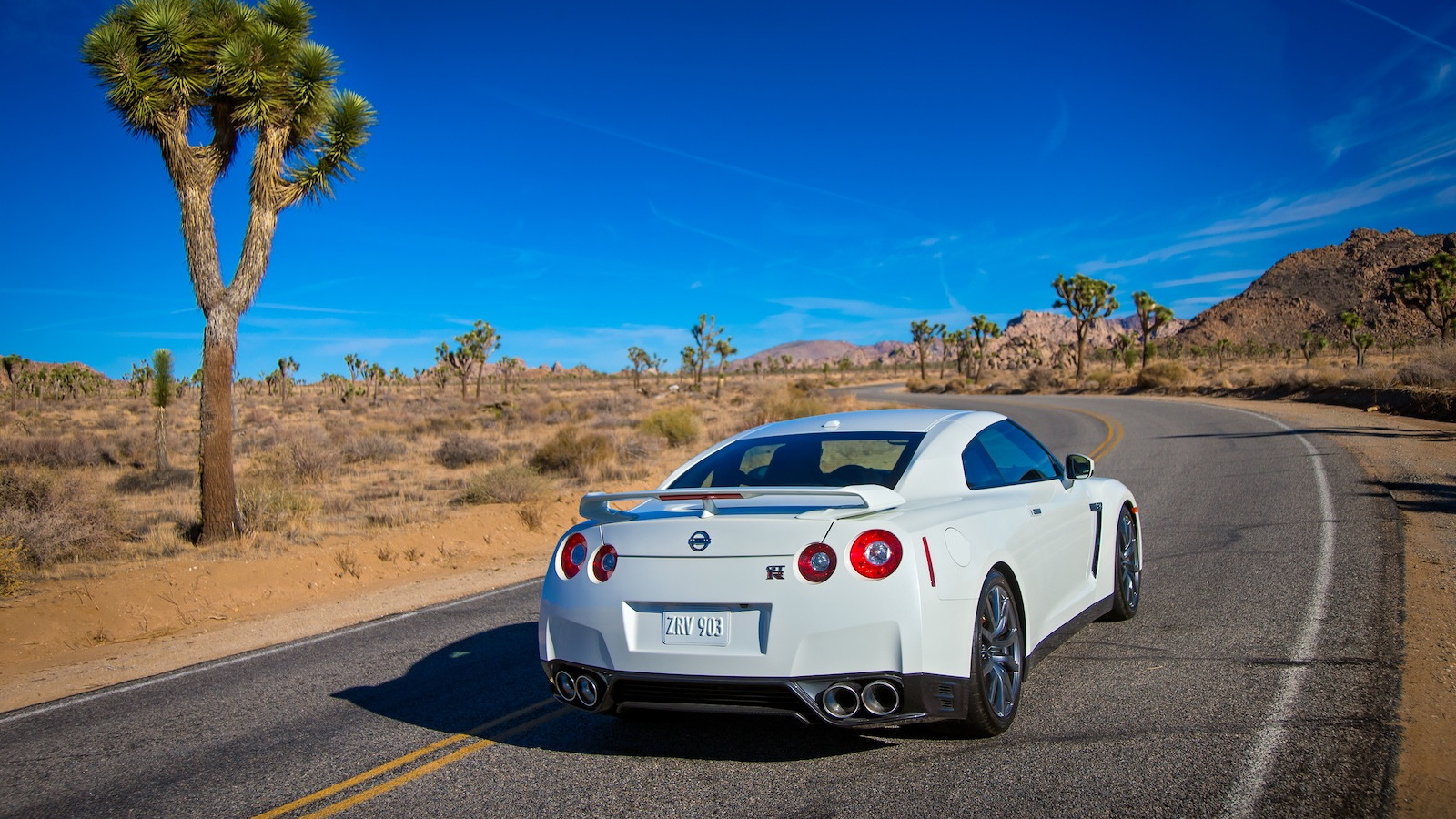 31
photos
A far cry from the 2008 launch pricing of just $69,850, the 2014 Nissan GT-R's base price of $99,590 significantly revises its price-performance ratio that made it such a stunning offering five years ago. At the same time, the latest prices are only about $3,000 higher than last year's, and the 2014 model brings with it many improvements.

It's not entirely fair to compare early Nissan GT-R base prices with those of the current model, however. The entry-level GT-R back in 2008 was far less well-equipped than the base 2014 GT-R, explaining much of the price difference, and it was also less powerful--480 horsepower versus the 2014 model's 545.

The GT-R Premium's starting price of $99,590 is nearly $10,000 less dear than the GT-R Black Edition's $109,300. Either car is still a value proposition against alternatives like the Corvette ZR1 or the 2013 SRT Viper, especially once the GT-R's blistering acceleration is taken into account.

Wherever you land on the GT-R price-performance value proposition, however, you can either acknowledge its stunning capability, or be forced to once you run up against one.