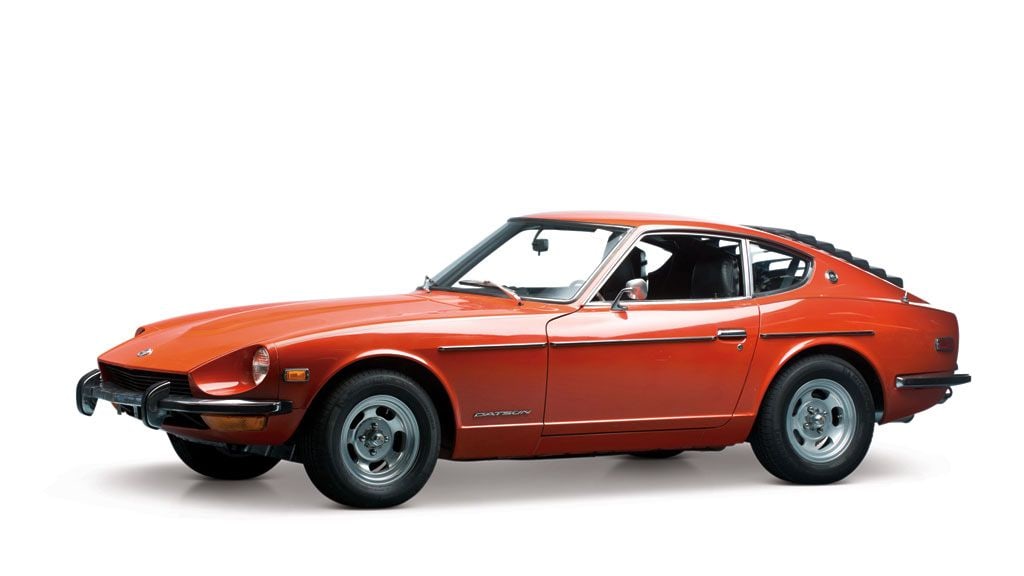 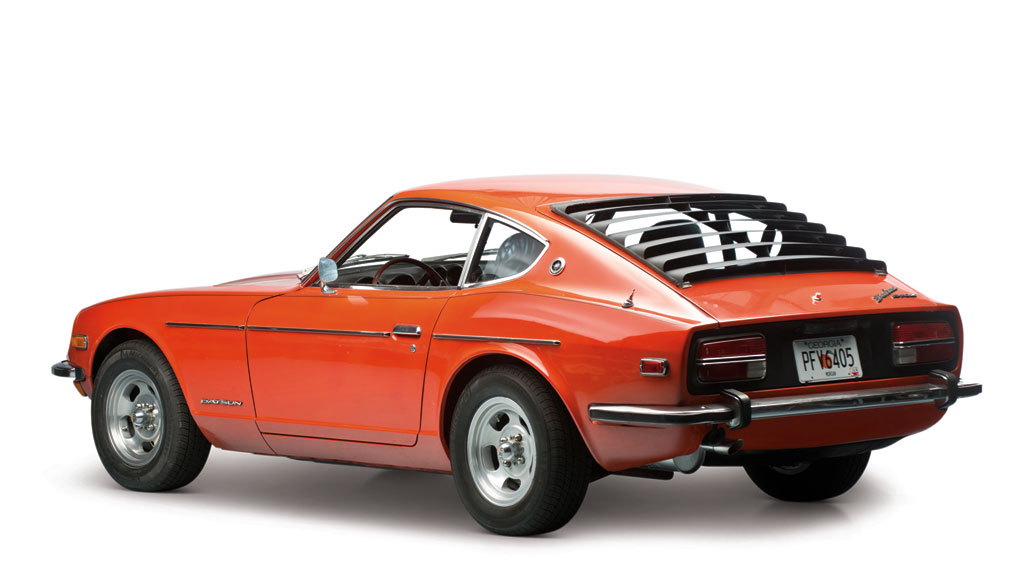 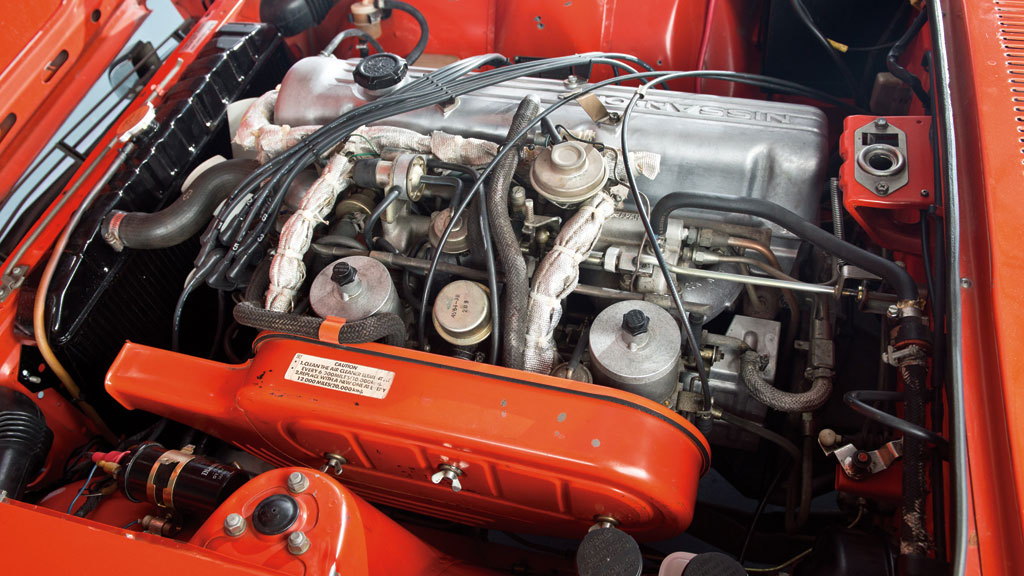 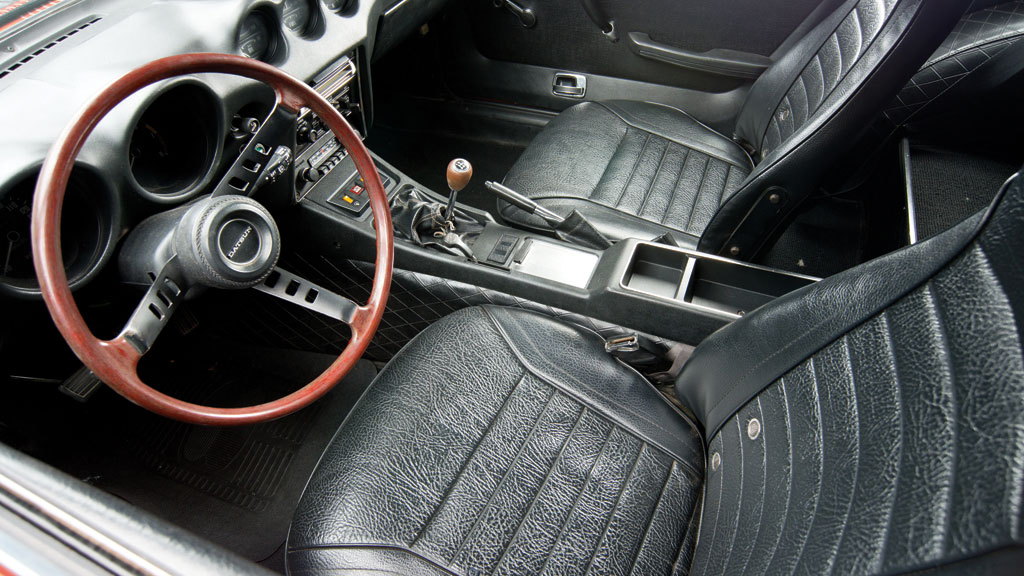 4
photos
On February 15, the vehicles of the Bruce Weiner Microcar Museum, located in Madison, Georgia, will be sold by RM Auctions. Among its inventory is a car that certainly doesn’t fit into the “microcar” realm, but instead helped to shape how Americans view both Japanese cars and sports cars in general.

Launched as a new model for the 1970 model year, the Datsun 240Z delivered an incredible amount of performance and handling for the price. Its overhead-cam in-line six engine made 151 horsepower and 146 pound-feet of torque, which was backed up by features like a four-wheel independent suspension, front disc brakes and a surprisingly luxurious interior (compared to other Japanese cars of the period).

At the time the Z hit the market, most Japanese cars were viewed as disposable appliances, purchased only by those short of funds to buy a real car. The 1973 Arab Oil Embargo would ultimately increase the appeal of Datsun and Toyota automobiles, but it was the Datsun 240Z that drew enthusiasts to the Japanese brands.

Over 148,000 were sold in the U.S. between 1970 and 1973 (when the 260Z replaced the 240Z for the 1974 model year), but few remain today. Rustproofing was an afterthought, so tin worm consumed many Datsun Z cars. Crashes took their toll as well, along with shoddy “customization” meant to enhance the Z’s looks or performance.

Original and unmolested cars get harder to find with each passing year, which is what makes this example, seen on Silodrome, seem exceptional. Purchased by Bruce Weiner as an homage to his very first car, also a Datsun 240Z, this one wears the same paint and vinyl upholstery it left the factory with some 40 years ago.

Though the car’s restoration isn’t detailed, Weiner spent some $8,000 getting the car right. It’s mechanically sorted and well documented, and it will cross the block on Saturday, February 15, in a no-reserve sale. Pre-auction estimates, however, put the selling price between $25,000 and $35,000, which sounds accurate to us.