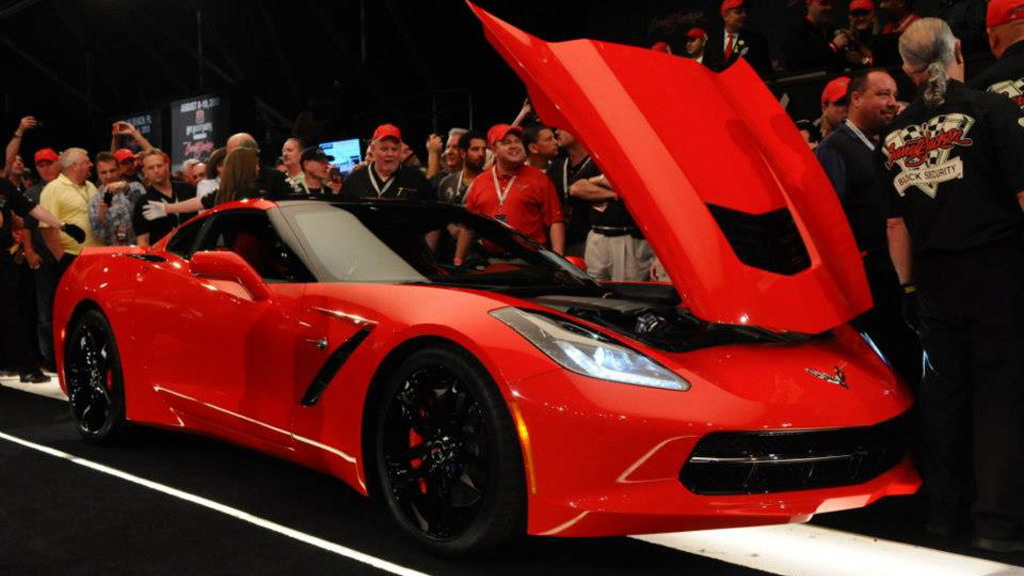 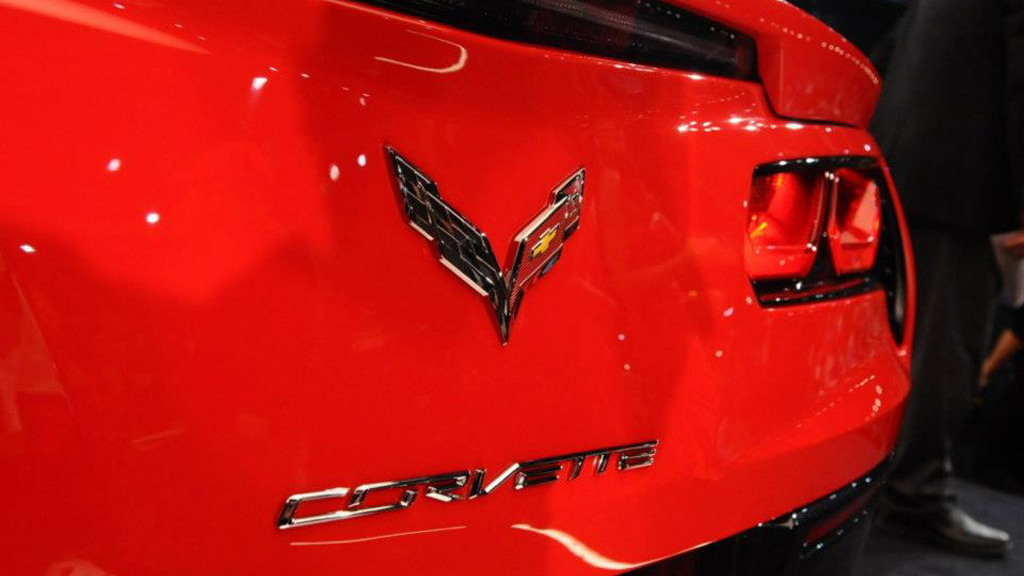 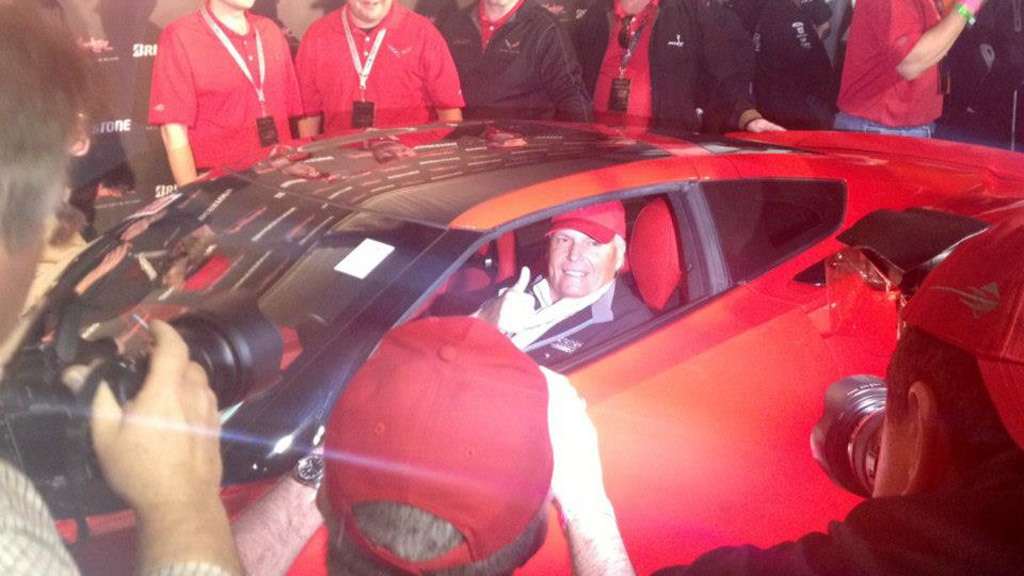 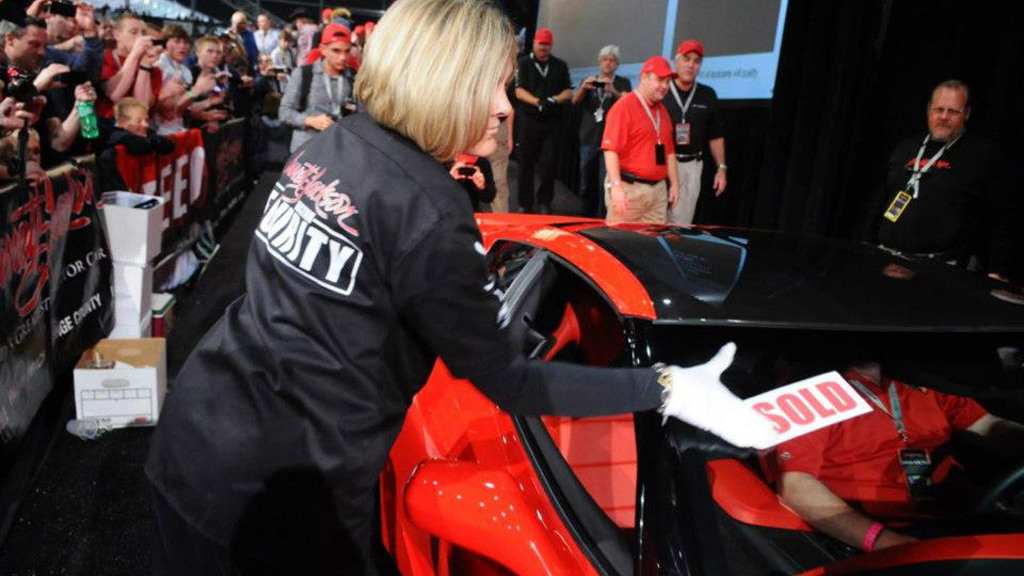 4
photos
The 2014 Chevrolet Corvette Stingray with VIN ending in #0001 has sold at auction for an incredible $1.1 million, more than 20 times the expected cost of the latest ‘Vette.

Of course, getting to own the very first example to be sold to the public has its premium, and all proceeds from the sale will be going to benefit the College for Creative Studies in Detroit.

The weekend’s auction has been a busy one for Hendrick; he also dropped $270,000 on a rare 1958 Chevrolet Corvette owned by GM CEO Dan Akerson, and another million dollars on the 1968 Owens/Corning L88 Corvette race car.

Corvettes have done very well at auction in the past, so the latest figures shouldn't be all that surprising. The very first C6 Corvette ZR1 went for a million dollars back in 2008 and more recently the first C6 Corvette 427 Convertible went for $600,000. By comparison, the first 2013 SRT Viper only garnered $300,000 at auction, making it a relative bargain compared to these 'Vettes.

Hendrick will now have to wait until Corvette production officially kicks off at the car’s plant in Bowling Green, Kentucky, in the third quarter of the year. The red example seen here was the same showcased at the opening of the 2013 Detroit Auto Show last week and is destined to be used solely for testing and promotional duties.

The launch of the 2014 Corvette, or C7 as it’s called by fans, marks 60 years since the first Corvette made its debut at GM's Motorama exhibit in New York City back in 1953. It also marks the revival of the legendary Stingray nameplate and the setting of a new benchmark for entry-level performance.

The new Corvette Stingray is destined to be the most capable ‘base’ Corvette yet. Its new LT1 6.2-liter V-8 engine is promised to deliver at least 450 horsepower and 450 pound-feet of torque, enough for a 0-60 mph time of just 3.9 seconds, yet it will still return better than the current model’s 26-mpg gas mileage thanks to a host of technology.