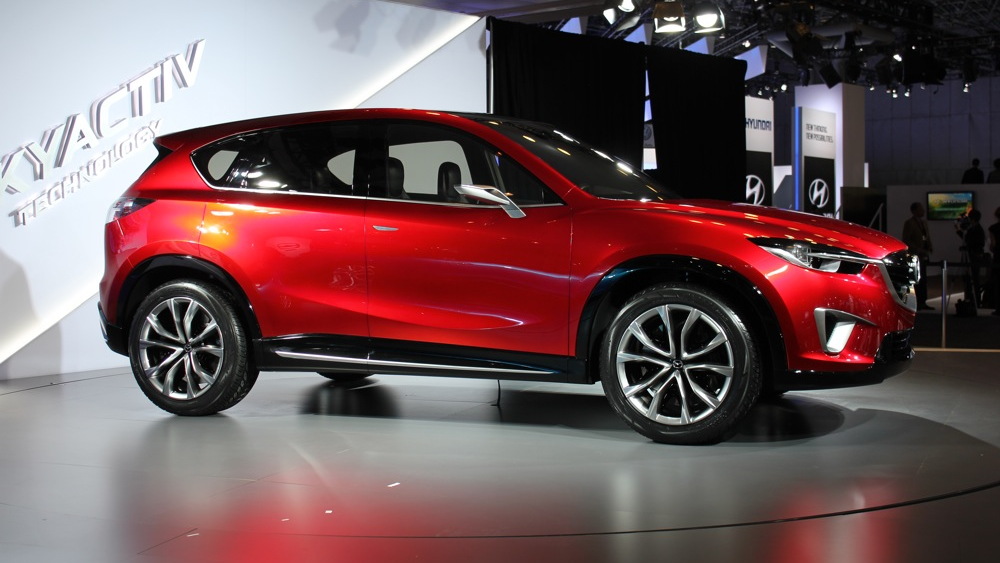 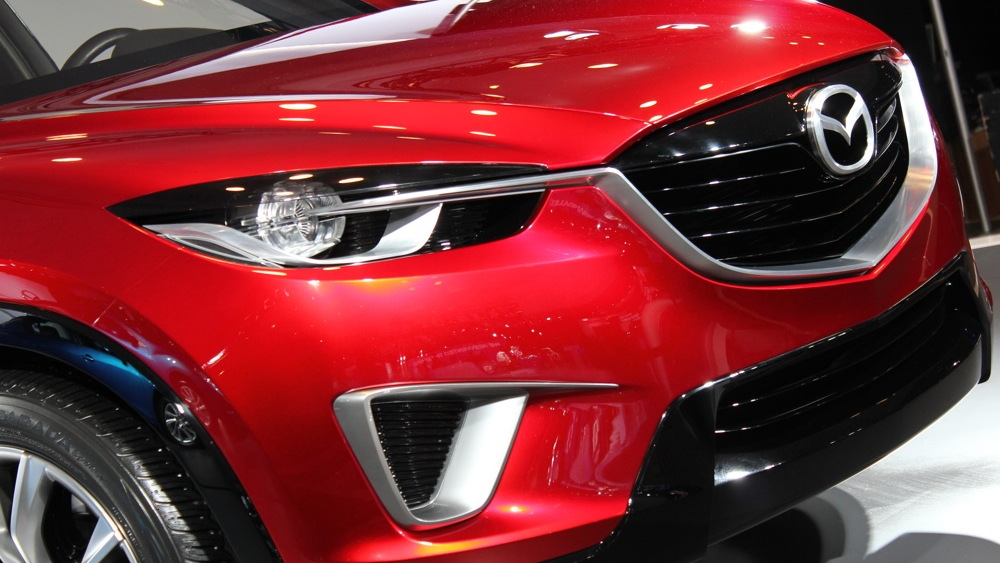 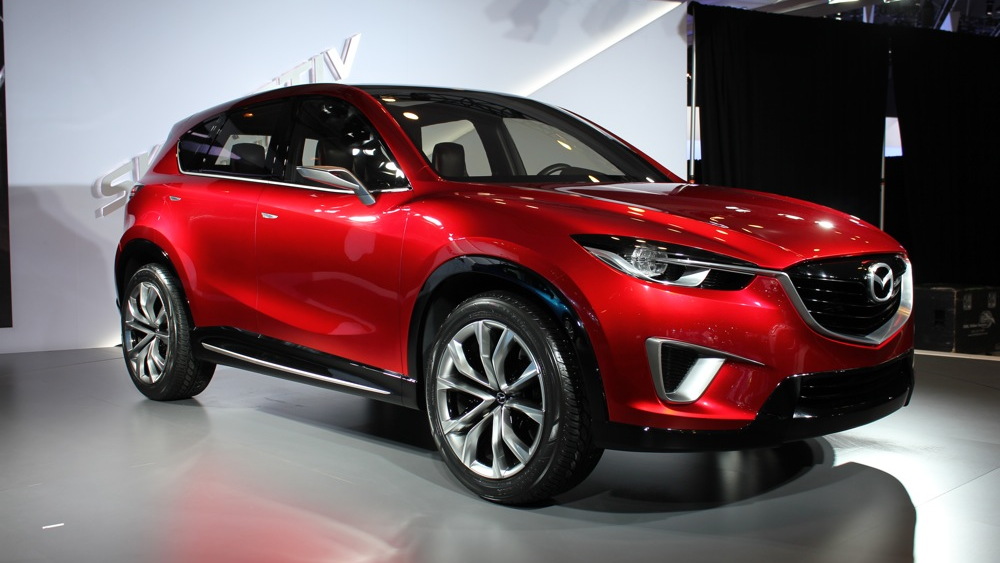 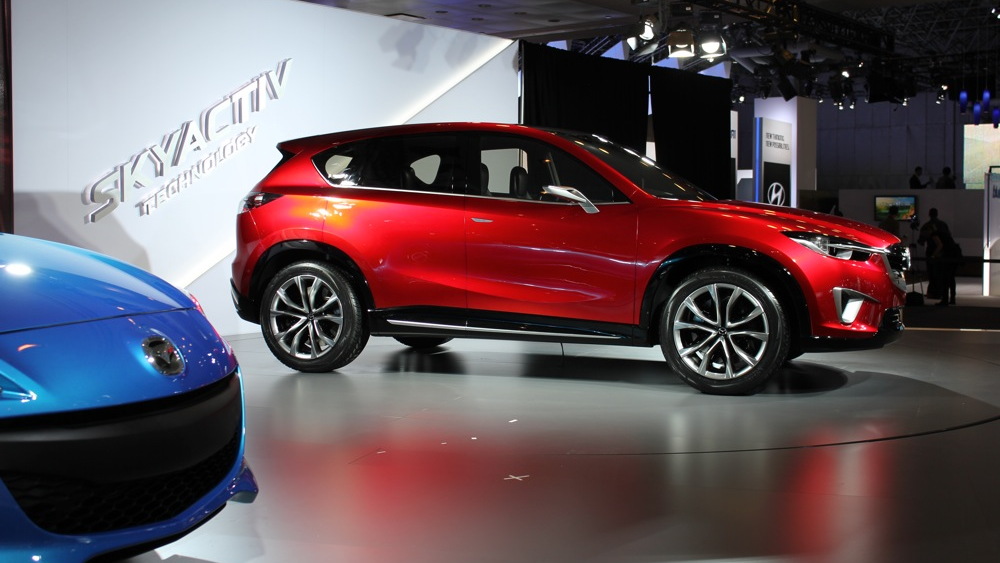 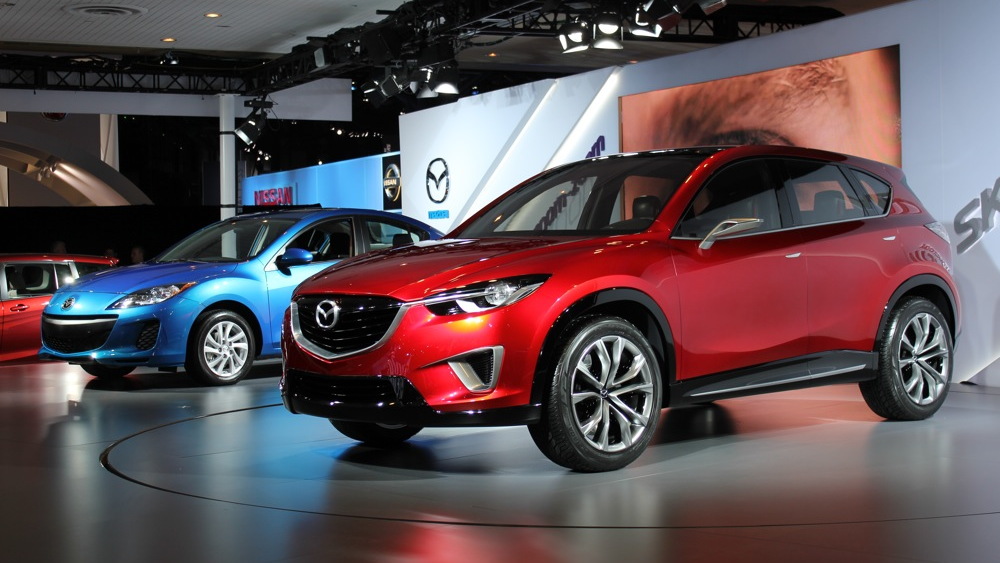 We first say the Minagi back at the 2011 Geneva Motor Show but the cool looking crossover concept has appeared again, this time at the 2011 New York Auto Show, along with the confirmation that it is a preview of a new compact crossover in the works dubbed the Mazda CX-5.

The new CX-5 will serve as the replacement for the aging Mazda Tribute SUV and will make its official debut in production trim this September at the 2011 Frankfurt Auto Show before going on sale next year.

If the CX-5 looks anything like the ‘Kodo’ inspired Minagi, Mazda may soon have another hot-seller on its hands. The Minagi concept’s lines really stand out in these live shots and Mazda has a reputation of building some of the best looking cars in the affordable vehicle segment. Let’s hope this stays true for the new CX-5.

For full details on the Mazda Minagi concept, click here, and for our complete coverage of the 2011 New York Auto Show, click here.