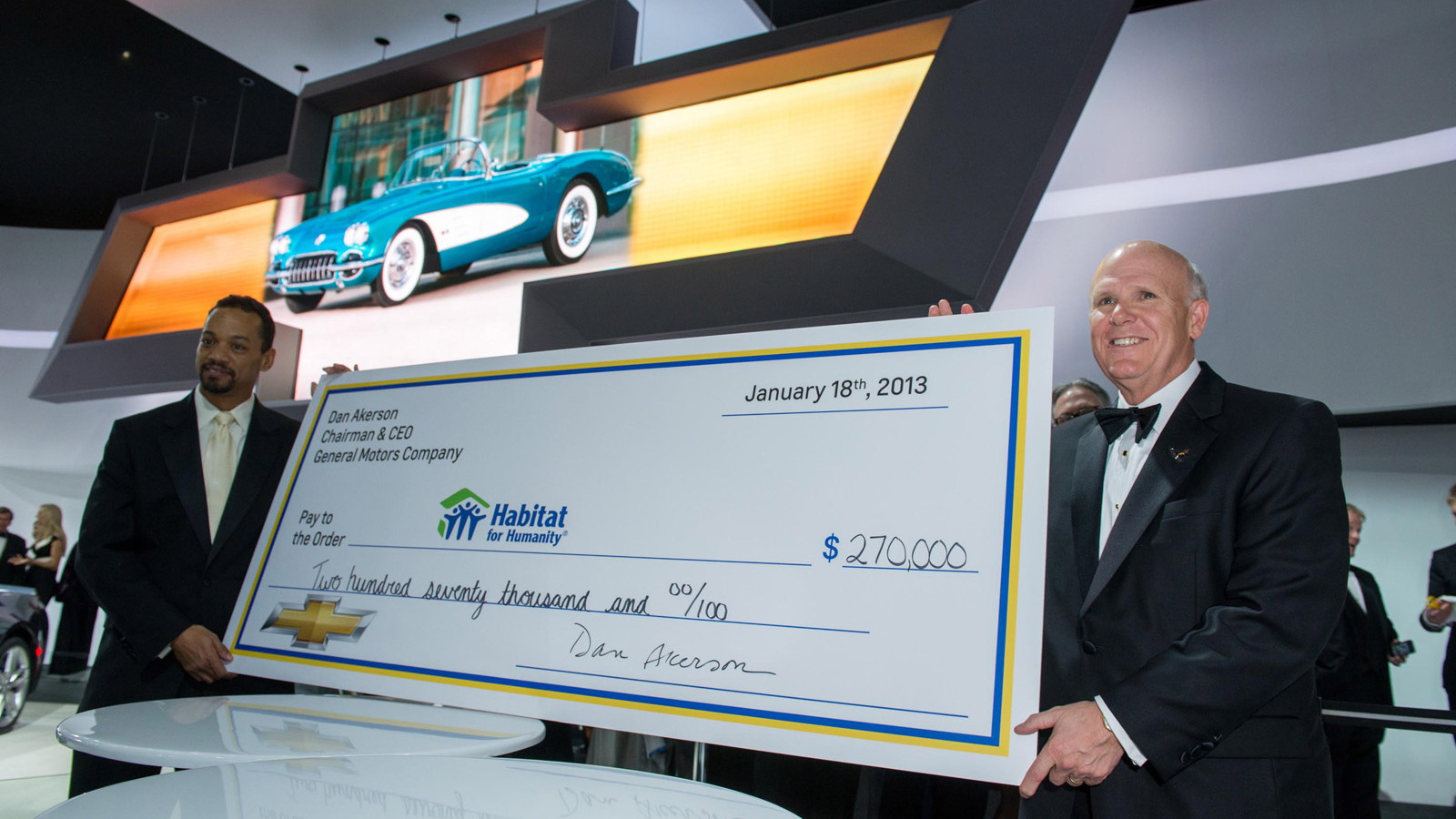 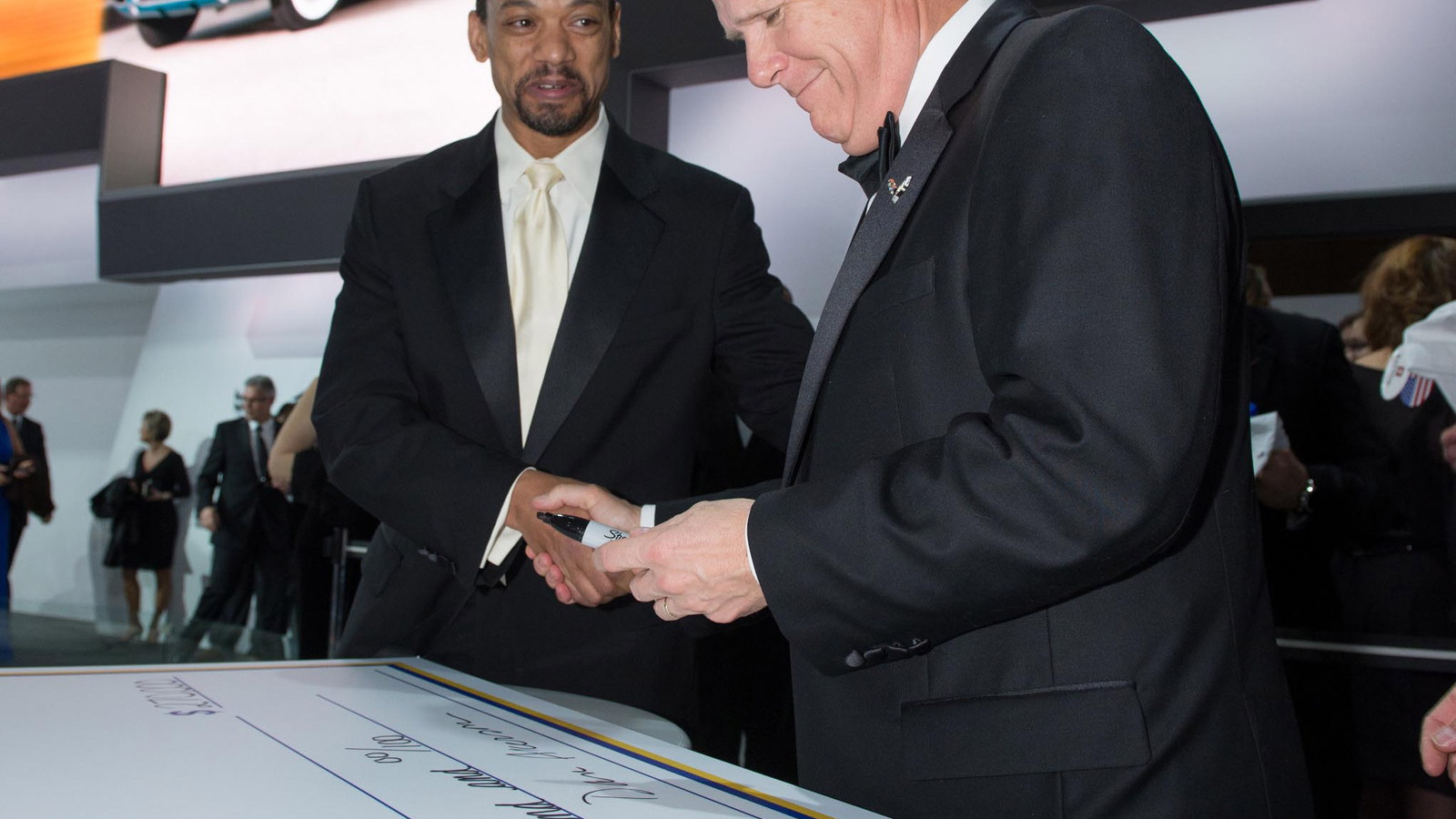 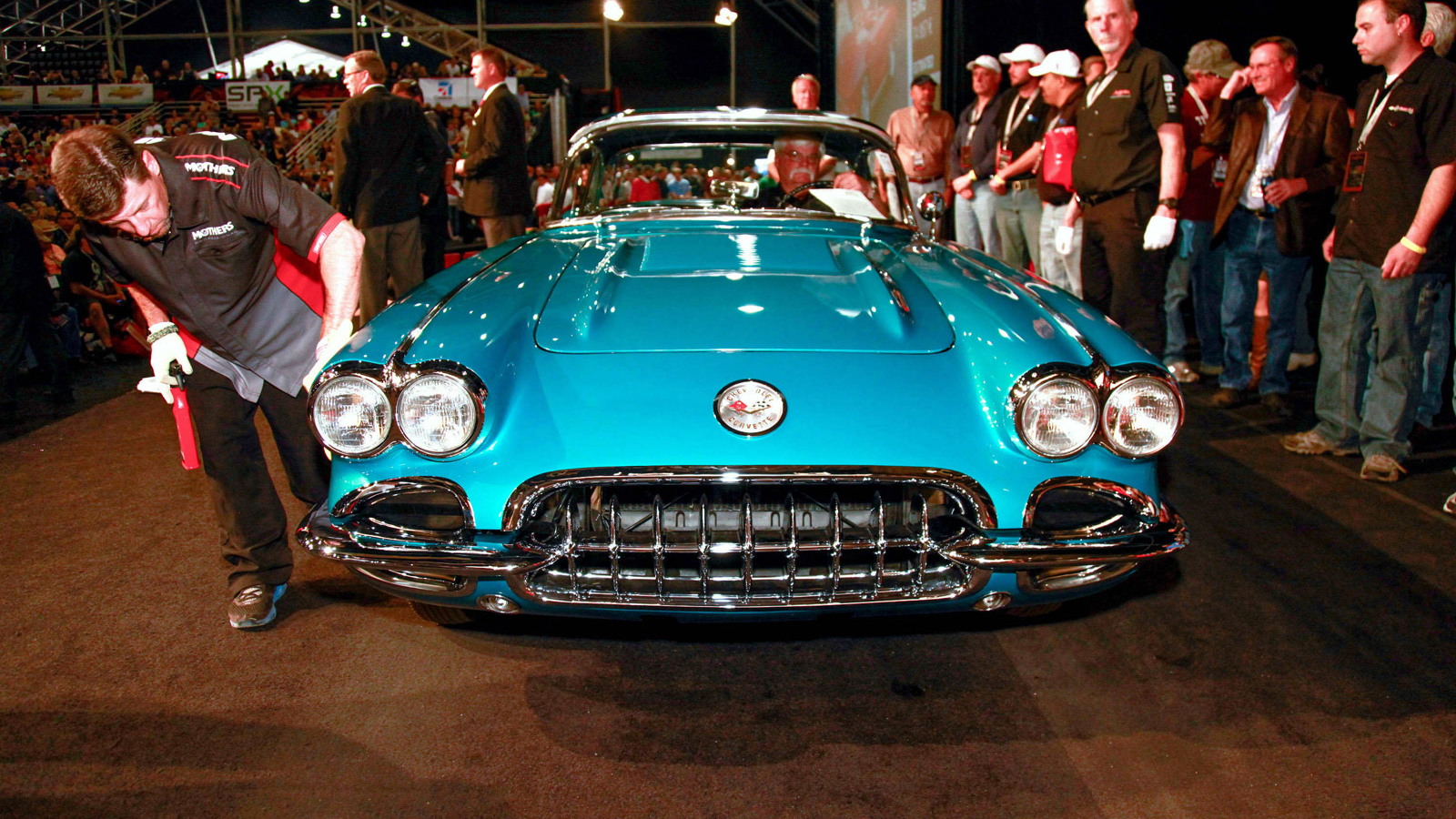 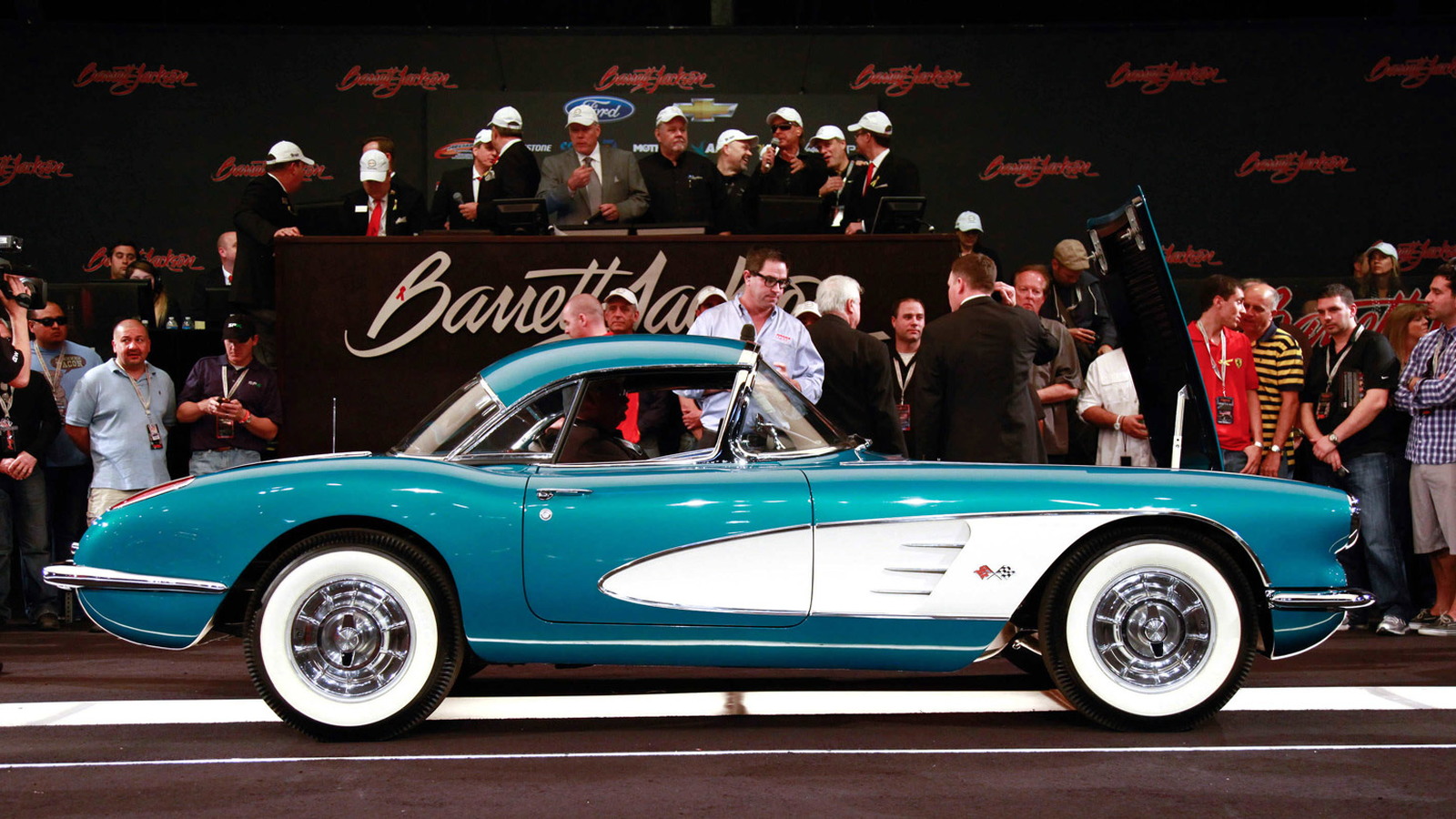 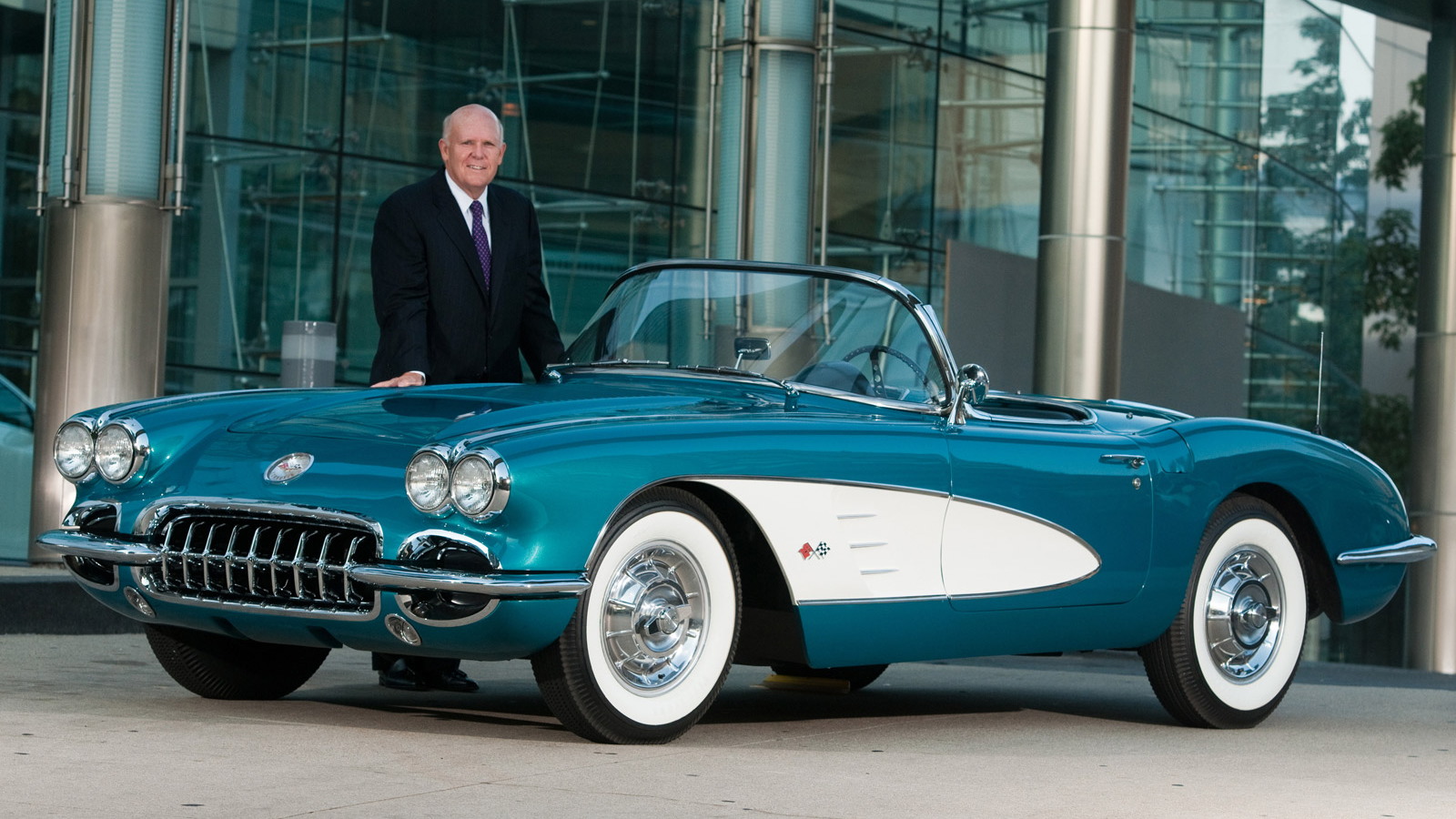 All proceeds from the sale will now go to the Habitat for Humanity charitable organization, which aims to revitalize the Morningside Commons neighborhood on Detroit’s lower east side.

The final bidder at the Barrett-Jackson auction, which took place in Scottsdale, Arizona, was Hendrick Motorsports owner and Corvette collector Rick Hendrick.

Akerson couldn’t make it over to Arizona because of his duties at this past week’s 2013 Detroit Auto Show, but he was able to watch the action via a live simulcast.

The General Motors Company [NYSE:GM] CEO is a strong supporter of Habitat for Humanity, having already donated more than a $1 million to the organization together with his wife Karin.

The 1958 Corvette is based on the first generation of the iconic American sports car, the C1, launched back in 1953. It featured a different body, however, recognizable by its scalloped sides and quad-headlight design.

Akerson’s version, finished in Regal Turquoise, is a hardtop convertible and is considered scarce among remaining 1958 models. Chevrolet built 9,168 Corvettes for the 1958 model year, but only 510, or just over 5 percent, were painted in the color scheme you see here.

Powering the car is a small block V-8 rated at 245 horsepower.