With Italy’s Investindustrial recently agreeing to purchase a 37.5 percent stake in Aston Martin, talk of a potential tie-up between the British automaker and Mercedes-Benz’s performance arm AMG has flared up.

It all stems from Investindustrial previously owning Ducati, which before being sold to Audi was linked with AMG through a shared marketing arrangement.

There’s also a previous link between Aston Martin and Mercedes-Benz over a failed deal to share everything from drivetrains to vehicle platforms and even production. Mercedes was considering outsourcing production of a future Maybach sedan to Aston Martin, which was looking to build its own flagship for its revived Lagonda brand.

A source at Mercedes has now revealed to Autocar that Investindustrial has contacted the German automaker, asking if it would be interested in being a technology partner for Aston Martin.

The source went on to reveal that Aston Martin is in need of new drivetrains as well as electronic architectures, things AMG could potentially supply. Many readers will recall that AMG already supplies Pagani with a unique twin-turbocharged V-12 for use in its Huayra supercar.

AMG’s “one man, one engine” manufacturing philosophy is certainly in keeping with the exclusiveness and luster of Aston Martin, so there’s no need to worry about the brand being diluted. After all, Aston Martin's existing engines are built by Ford under an agreement that’s scheduled to end in 2013.

With Investindustrial’s investment, Aston Martin now has the cash to execute a new development program that will see 100 million pounds (approximately $162 million) spent per year over the next five years. Potentially, some of those funds will make it over to AMG’s coffers in return for new hardware.

Let’s hope it hope it does, as a seductive Aston Martin body with AMG power sounds good to us. 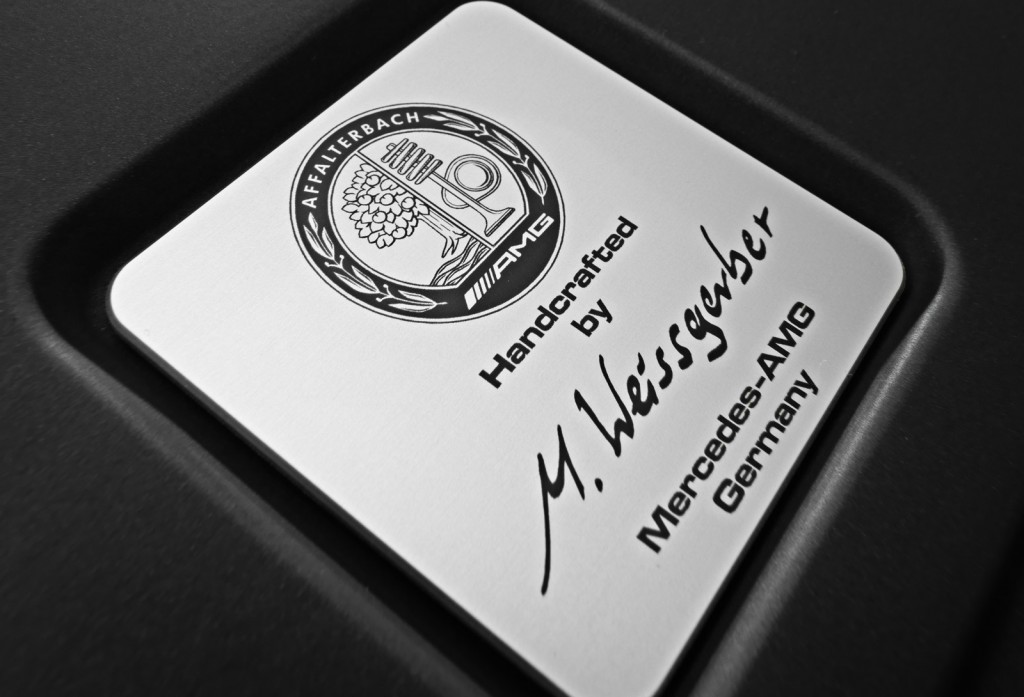