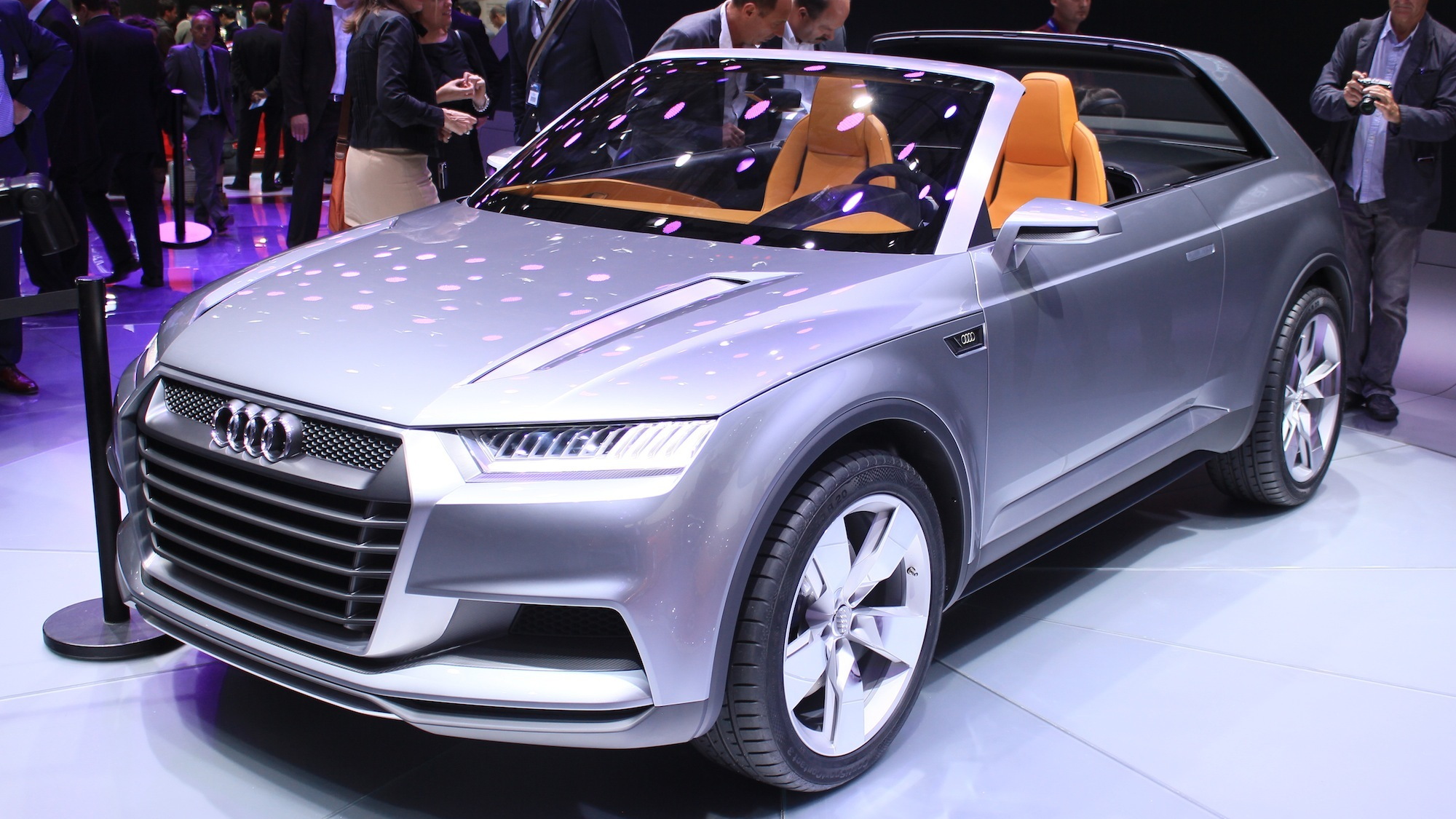 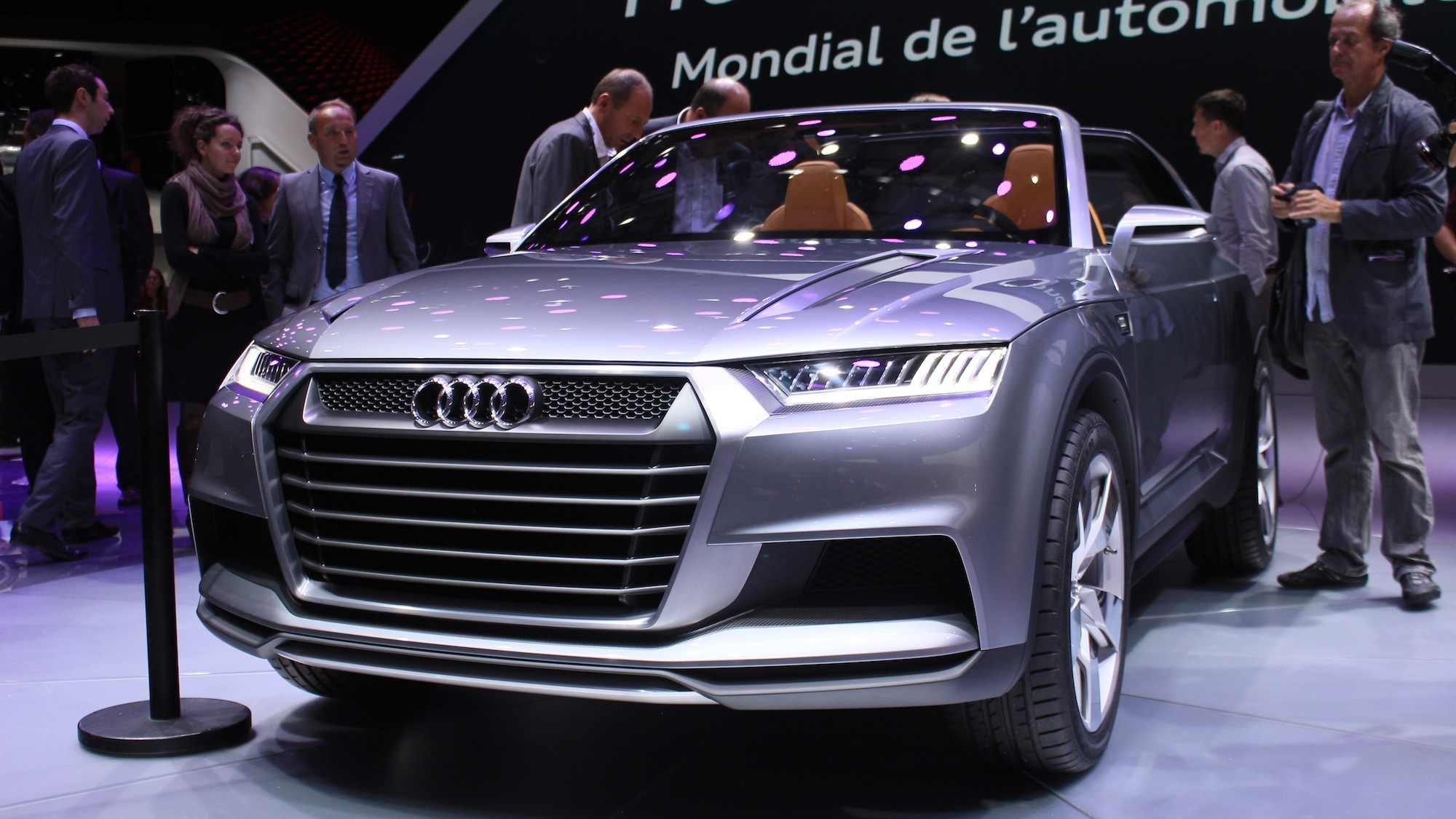 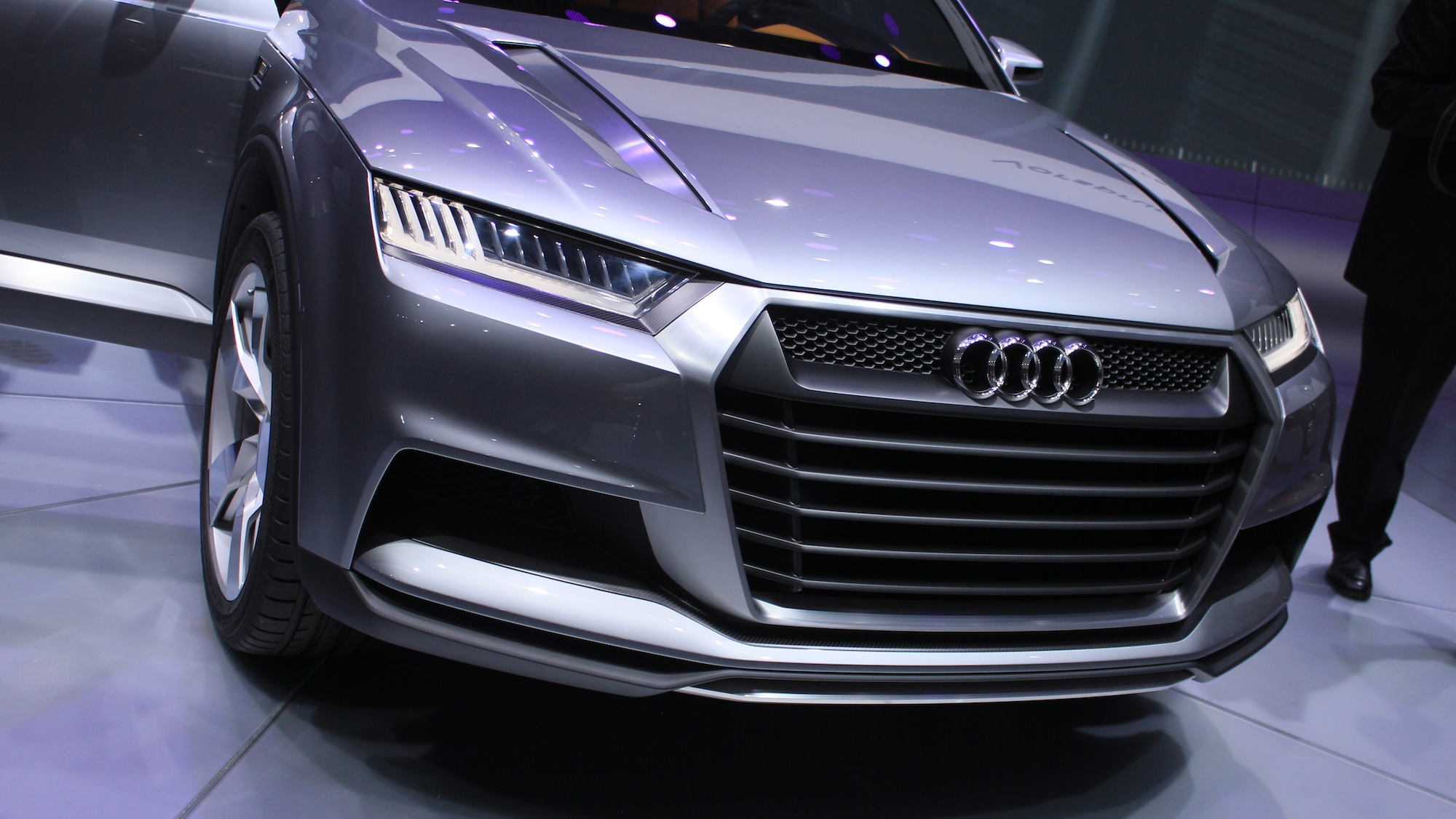 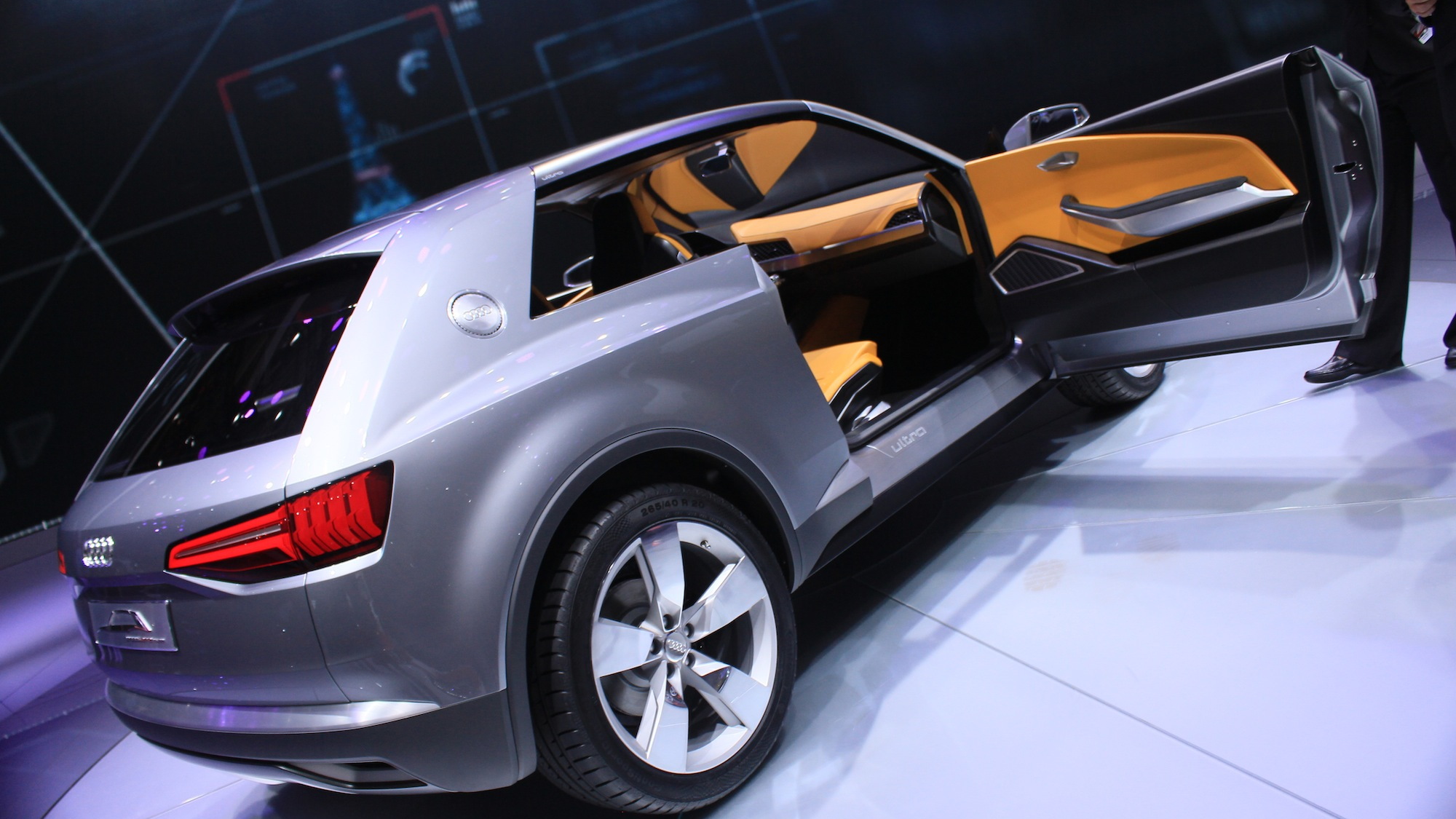 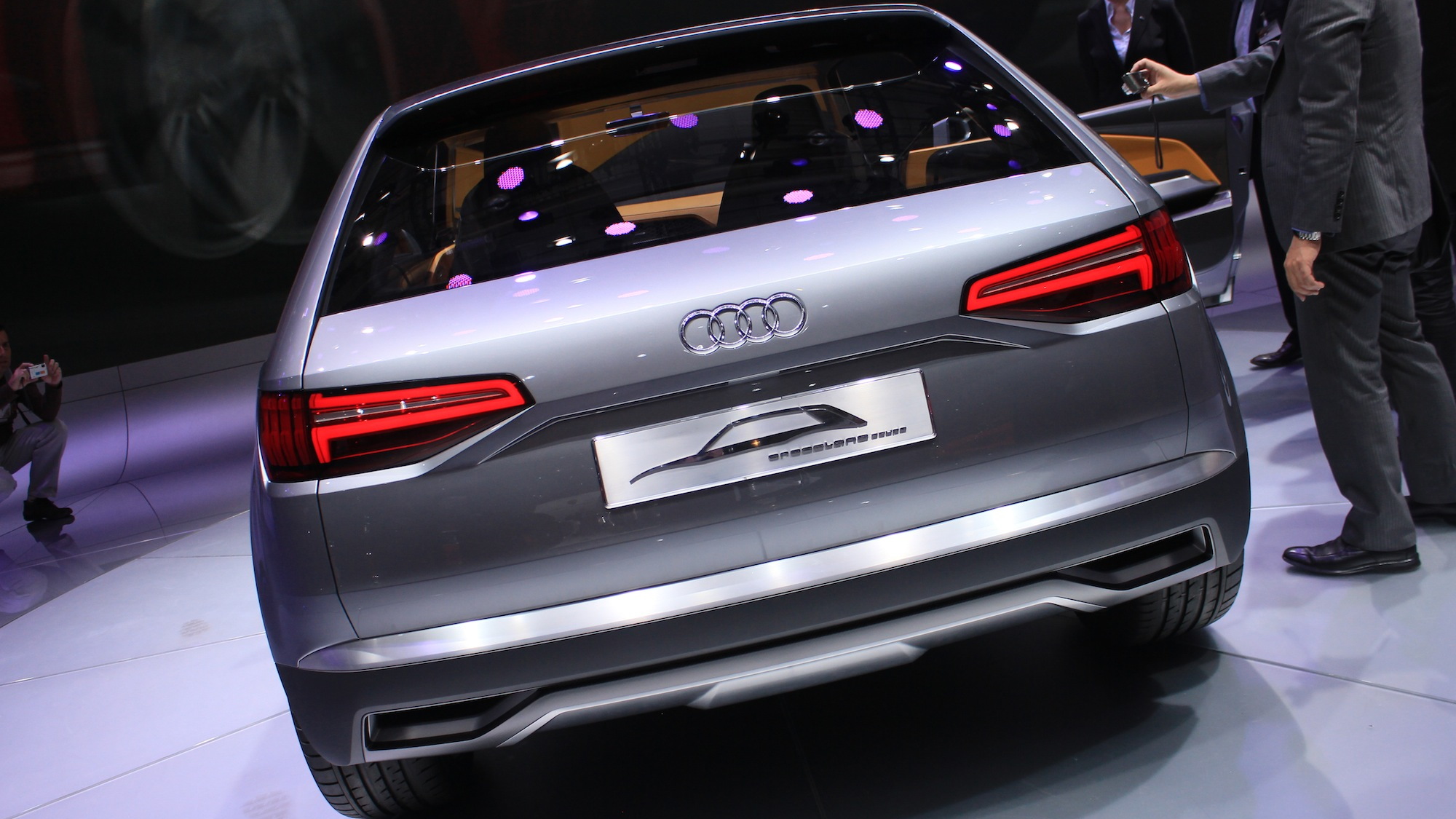 15
photos
One of the surprises of this week’s 2012 Paris Auto Show was Audi’s Crosslane concept, a compact crossover coupe built around an advanced ‘multi-material’ spaceframe platform and tipped to preview a new Q2 model from the automaker. These live photos show an aggressive new look, which Audi says we’ll be seeing in its future crossovers.

What’s most interesting about the Crosslane, at least for the tech-heads, is the car’s platform. Instead of a lightweight aluminum spaceframe platform, which we’re used to seeing from Audi, the Crosslane rides on what the automaker calls a multi-material spaceframe.

It essentially combines aluminum, carbon fiber and even some fiberglass to make a spaceframe that’s almost as sturdy and light as a full carbon structure, but significantly cheaper to produce in volumes. The main structure is aluminum, while the front and rear crash structures, as well as supporting structures inside the occupant cell, are made from carbon. Fiberglass, with carbon reinforcements, completes the spaceframe structure.

To read up more on the new multi-material spaceframe, as well as the Crosslane’s advanced Dual-Mode plug-in hybrid system, check out our detailed preview.

And for more from the 2012 Paris Auto Show, please visit our dedicated show page.