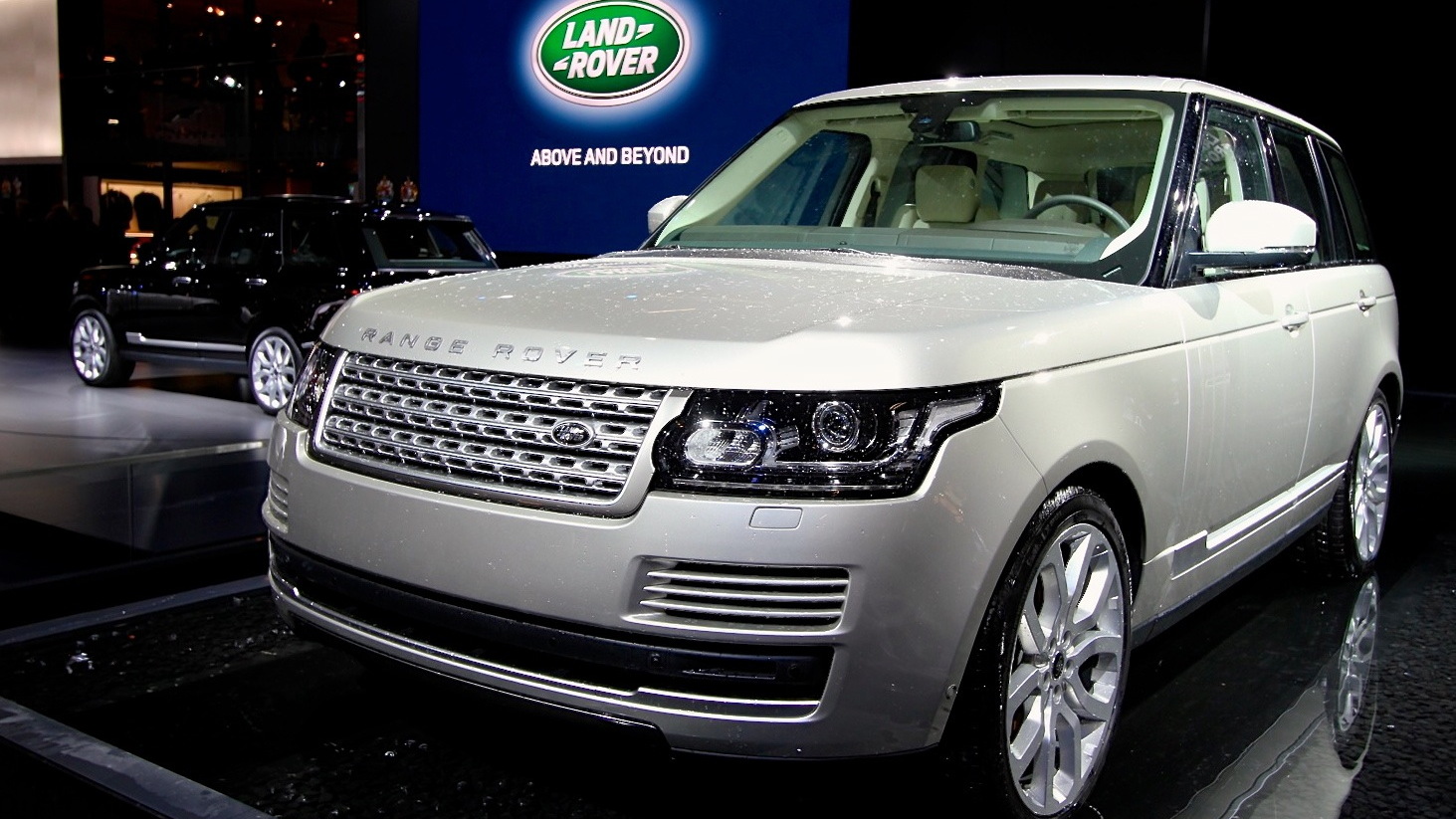 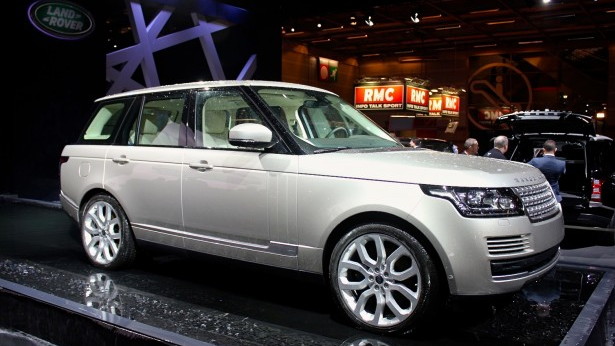 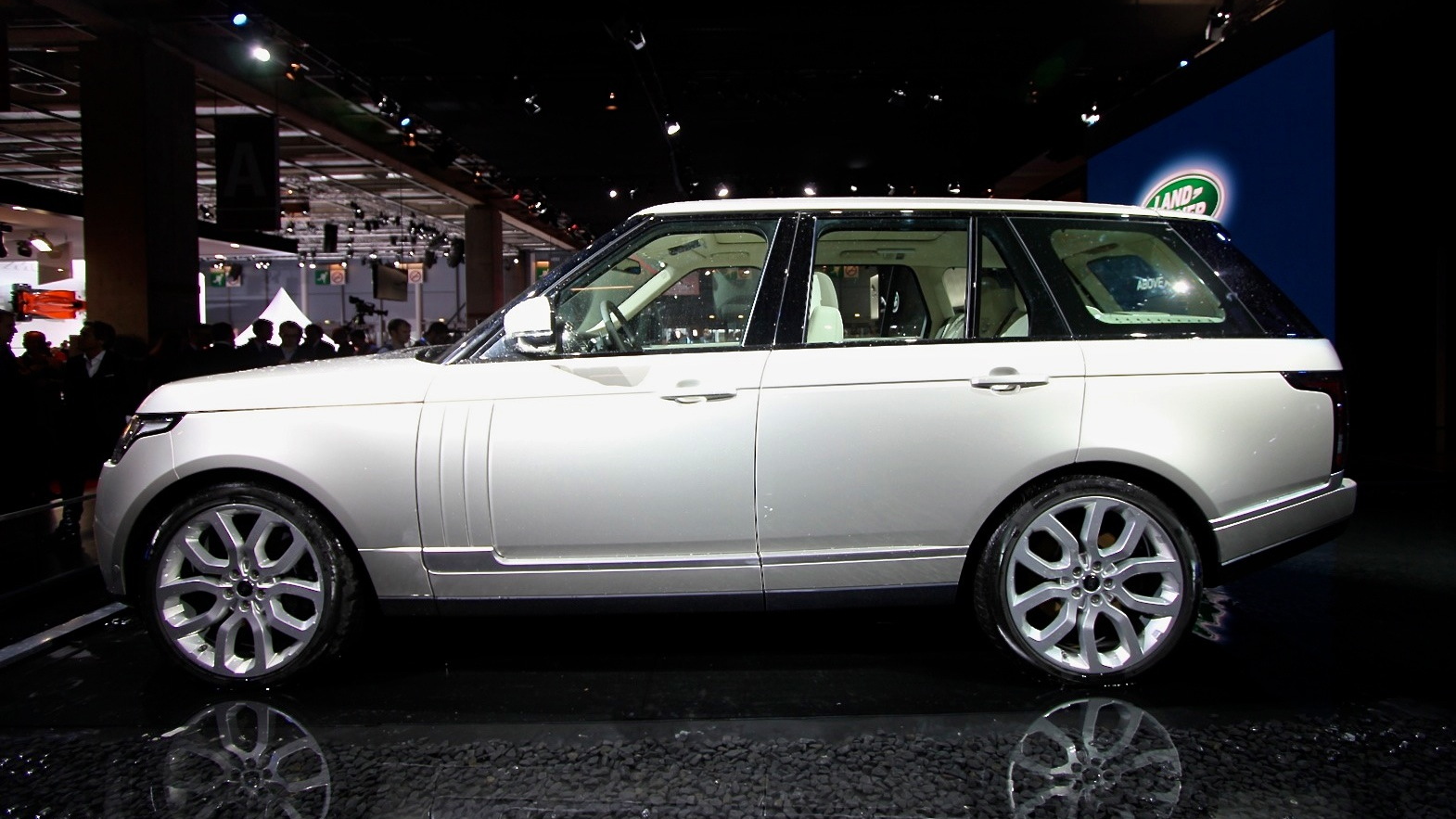 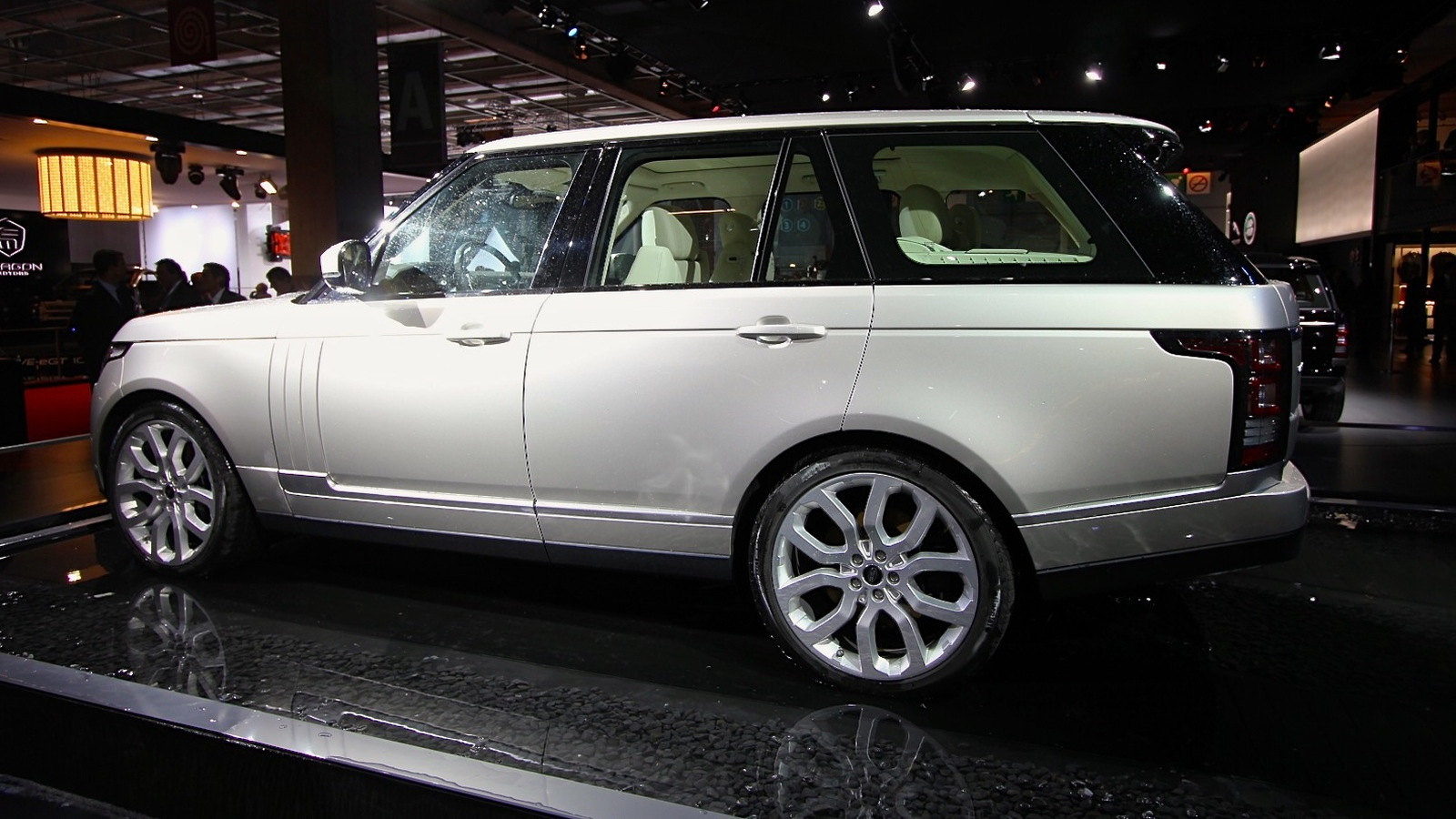 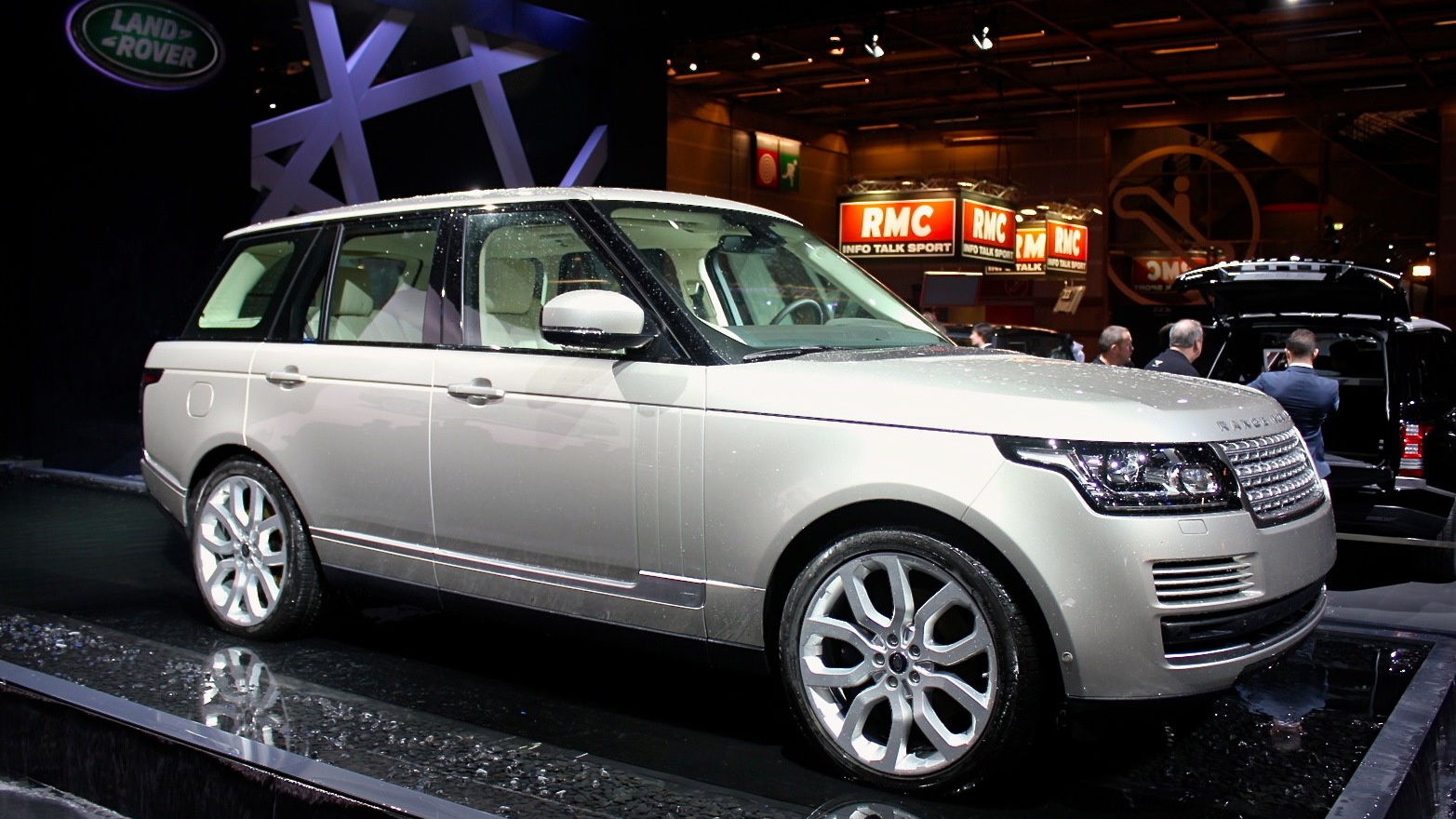 10
photos
The fourth generation of Land Rover’s iconic Range Rover has finally made its world debut, and here are our first live shots of the vehicle direct from its appearance at the 2012 Paris Auto Show. The new luxury SUV has already made a sneak U.S. debut, where it was announced that sales will commence this December and pricing is to start at $83,500 including destination.

Sadly, European buyers are offered more options including several diesel units, and sometime next year they’ll even be able to order an advanced diesel-electric hybrid model.

Land Rover has done a marvelous job on improving its Range Rover for the latest generation. Underpinning it is a completely new aluminum platform, which means some models weigh up to 926 pounds less than the previous generation. Not only will this translate to better fuel economy, but everything from acceleration to handling to braking and tire wire should be improved.

Despite weighing less, the new Range Rover is more spacious and much more luxurious than the outgoing model. In fact, passengers in the back benefit from up to 4.7 inches of additional legroom, but if that’s not enough a new long-wheelbase model is also in the works.

For all the details on the new 2013 Land Rover Range Rover, check out our detailed preview. And for more from the 2012 Paris Auto Show, head to our dedicated show hub.