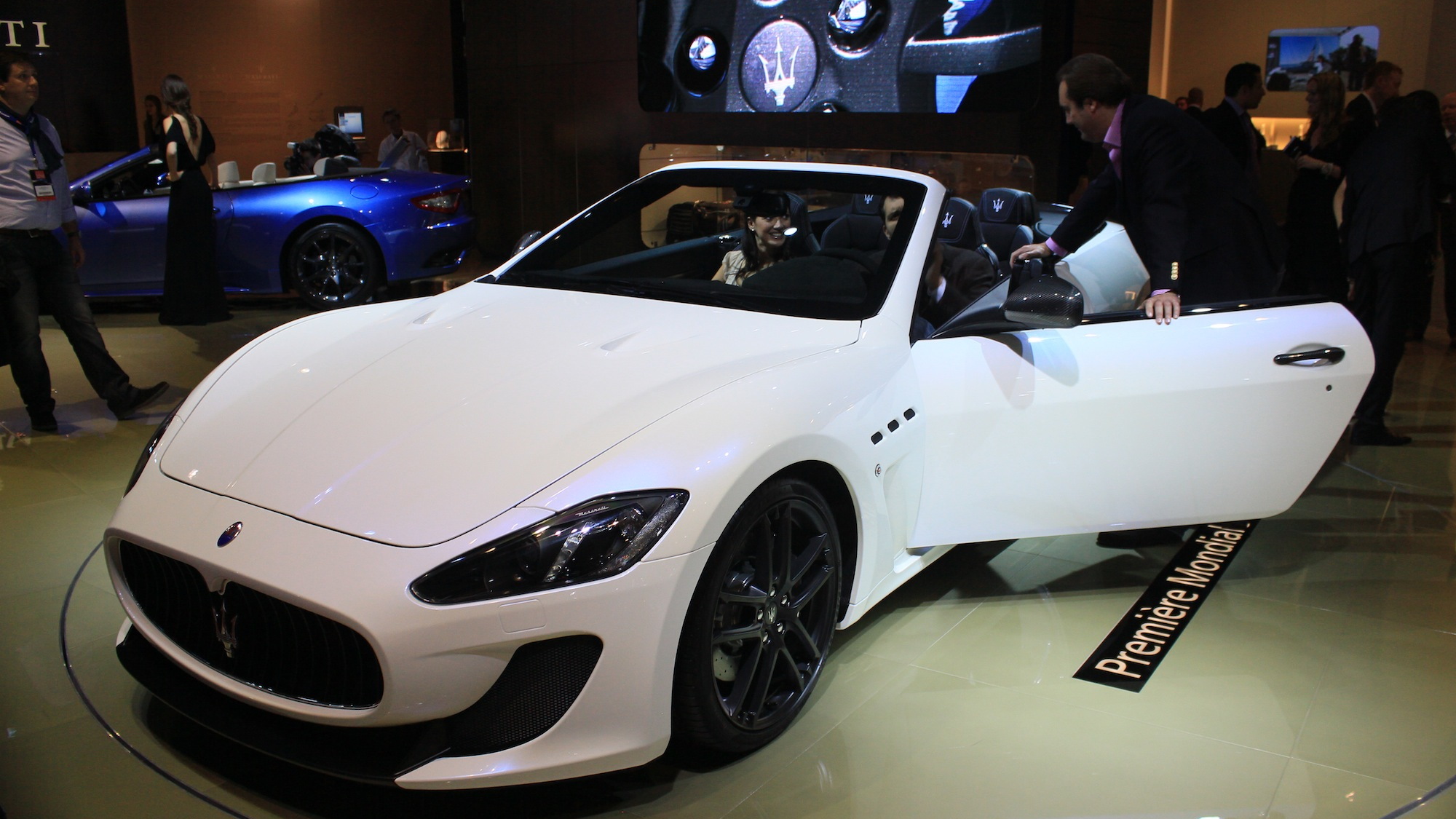 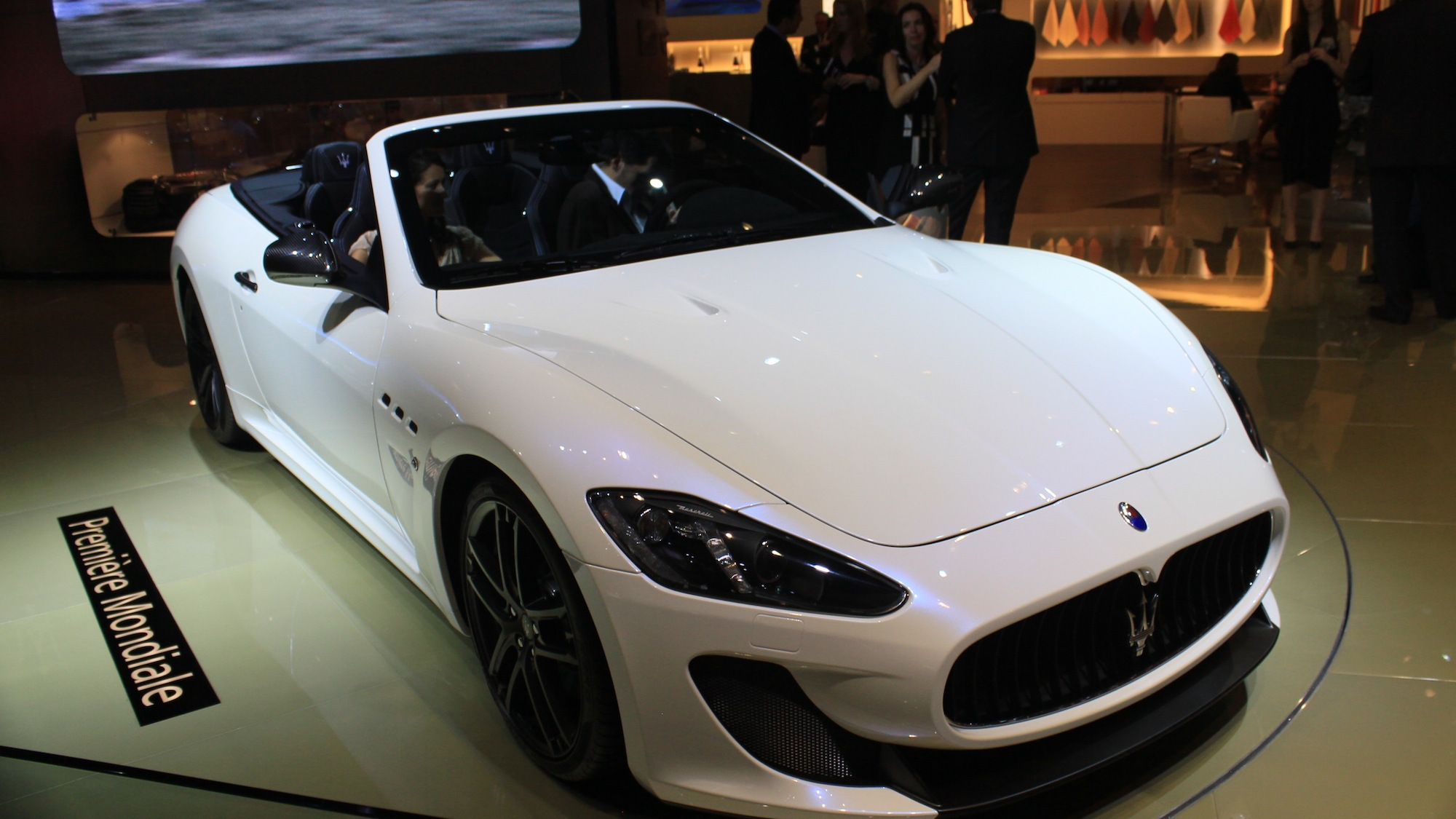 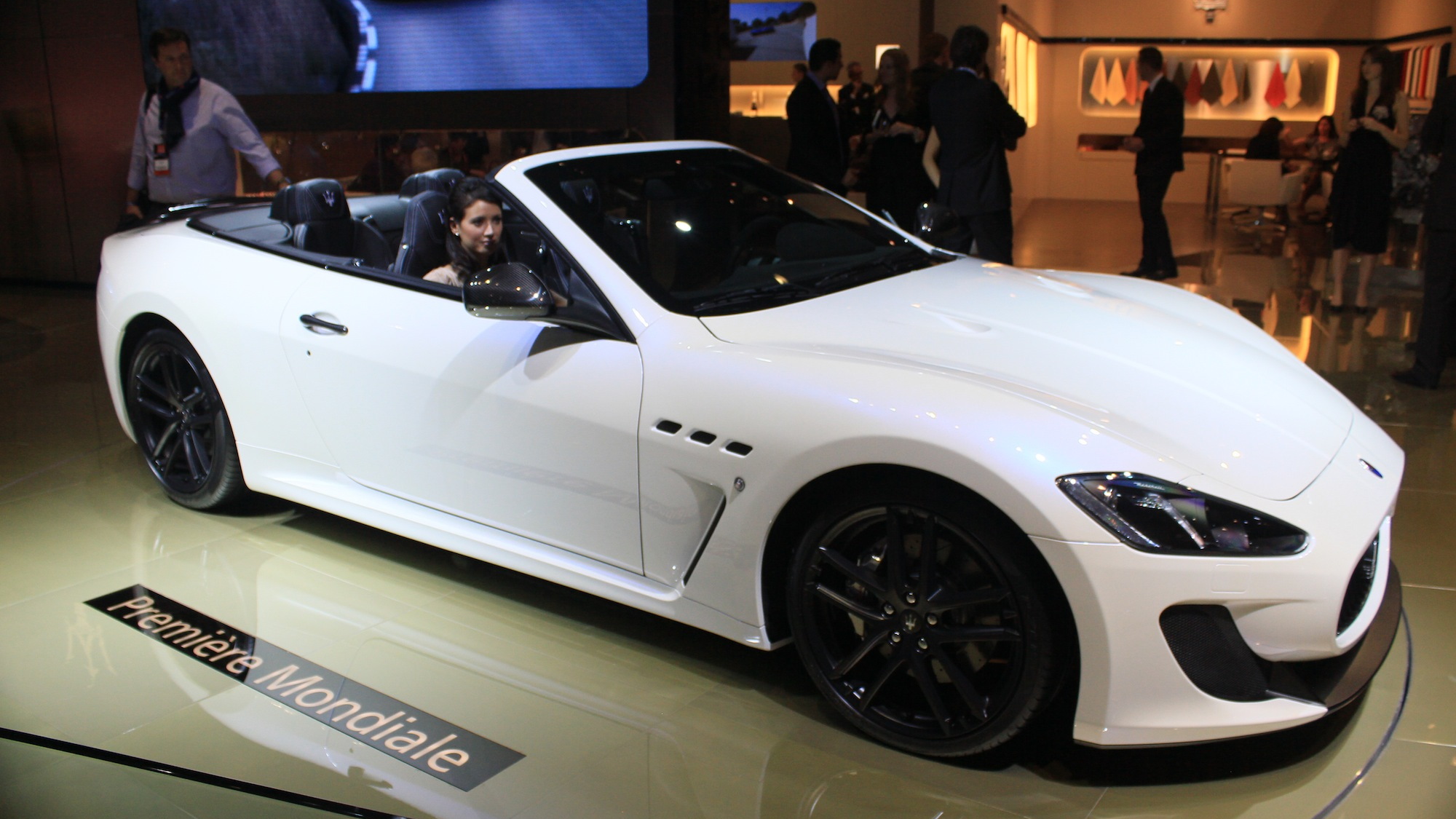 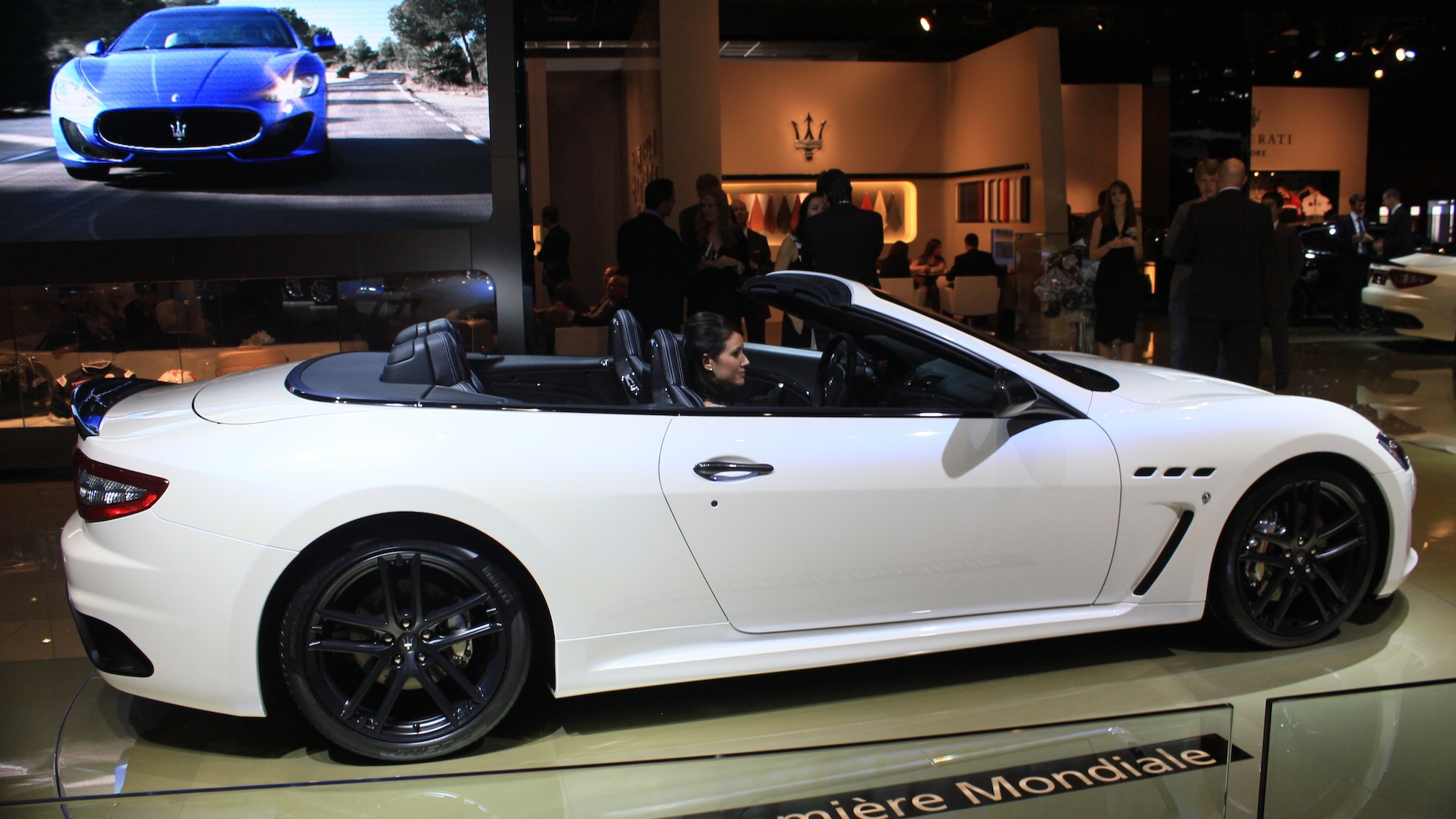 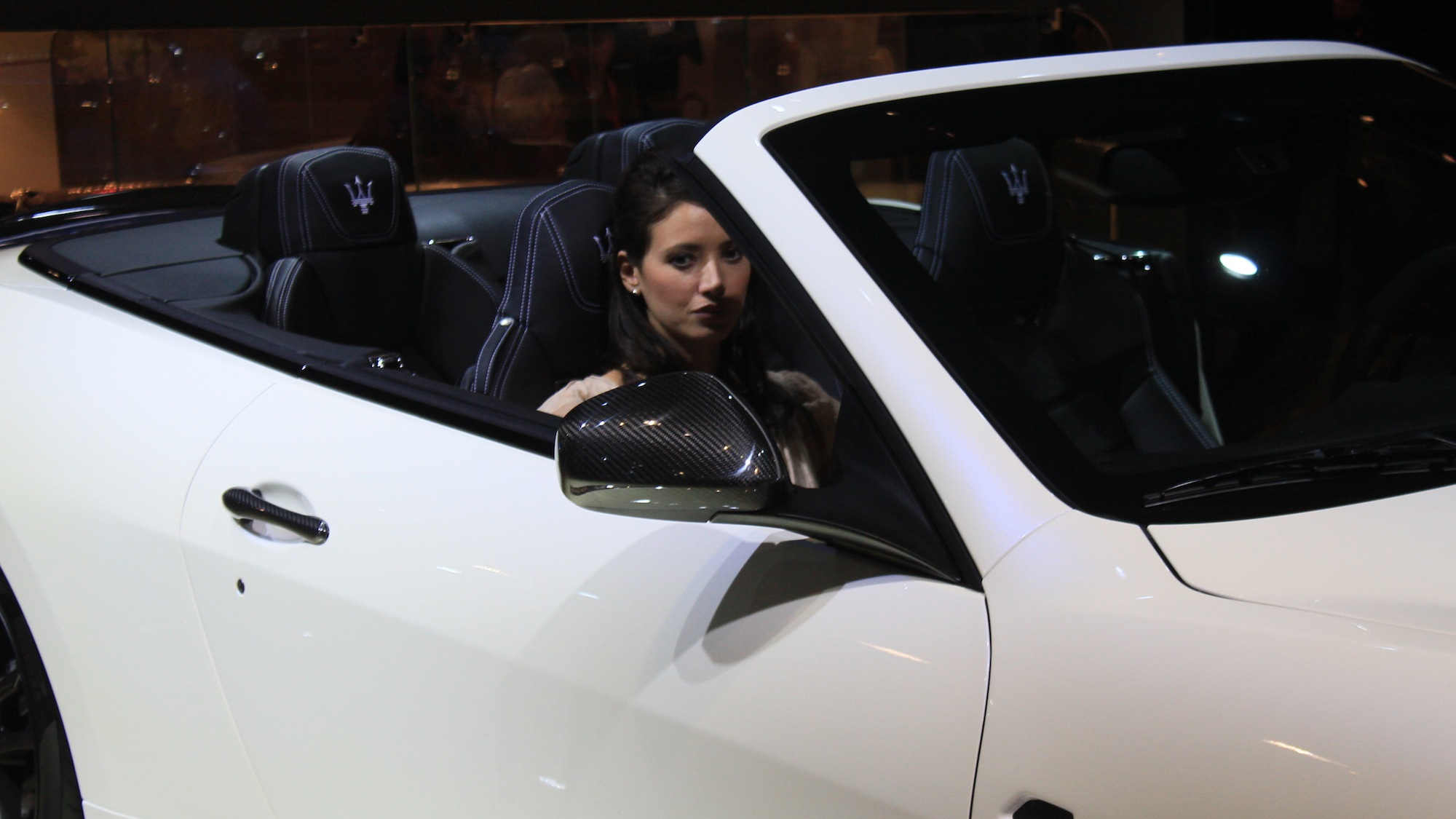 Power comes from the GranTurismo’s familiar 4.7-liter V-8 engine, which in its latest tune develops 453 horsepower and 383 pound-feet of torque. Matched to a ZF six-speed automatic transmission, the V-8 will propel the GranTurismo Convertible MC from 0-60 mph in just 4.9 seconds and see it go all the way to a top speed of 179 mph.

Look for the Maserati GranTurismo Convertible MC in showrooms by next summer. To read up on all the specs and watch a video, check out our detailed preview piece, and for more from the 2012 Paris Auto Show, head to our dedicated show page.