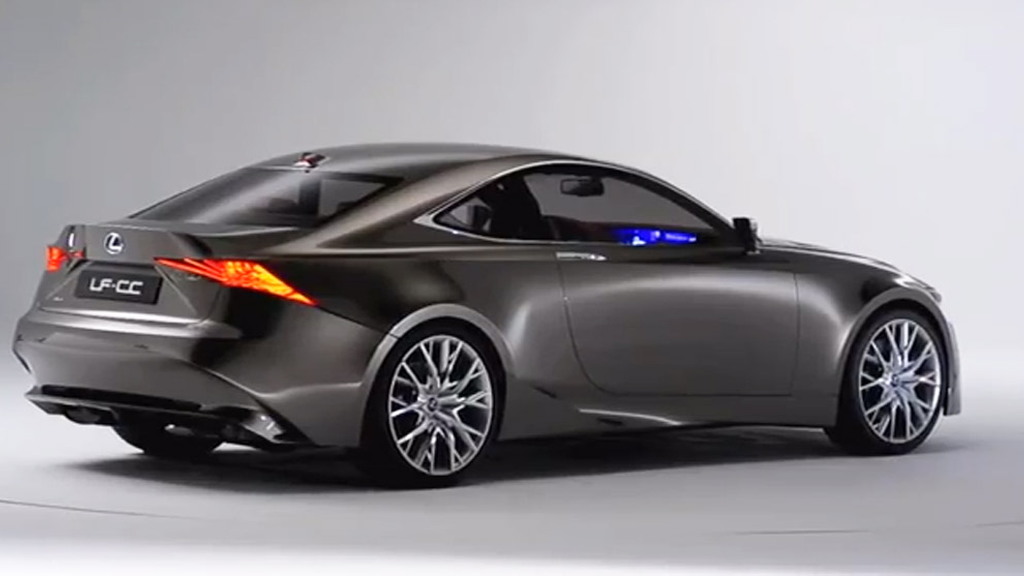 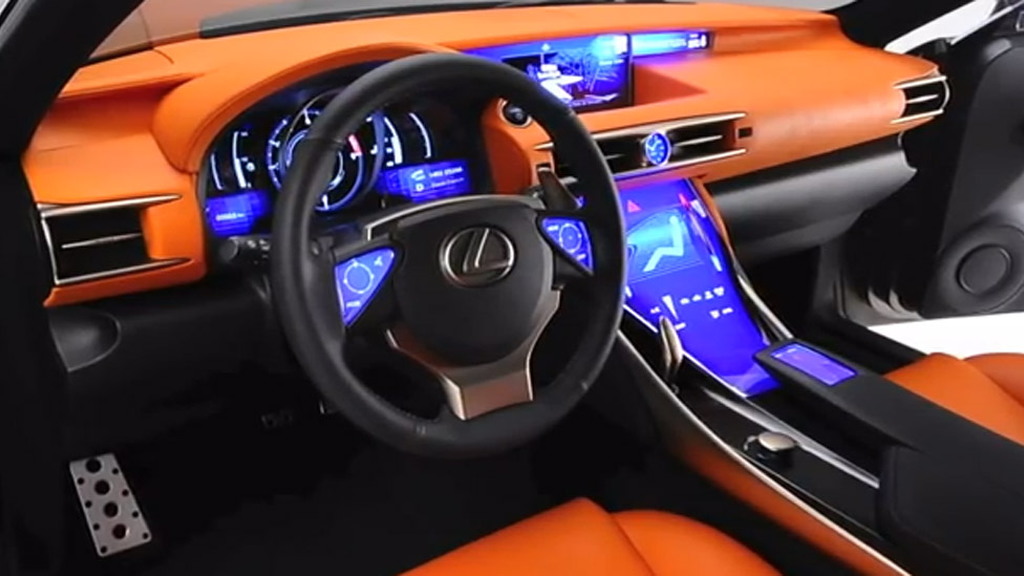 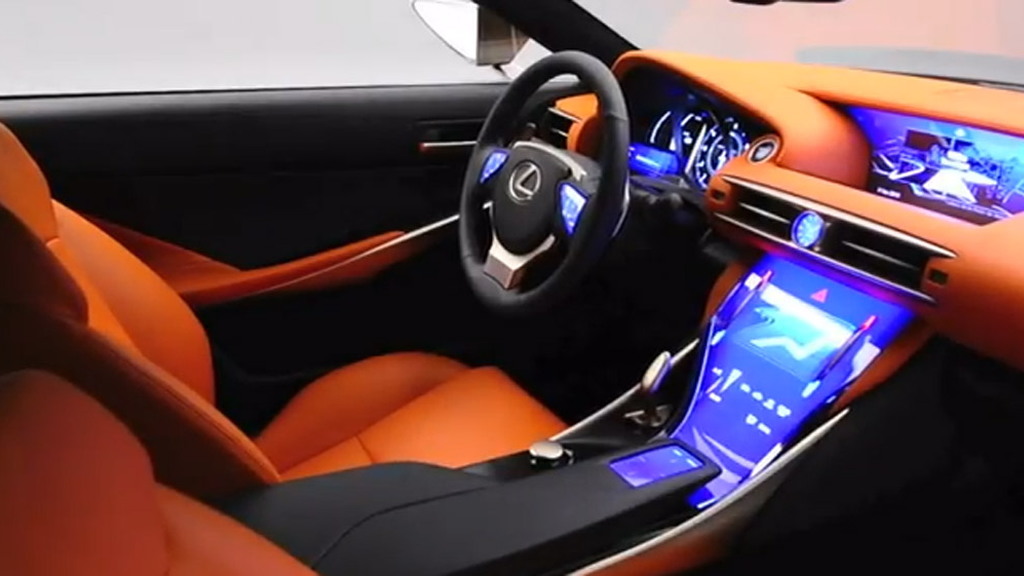 8
photos
The Lexus LF-CC concept car set to debut next week at the 2012 Paris Auto Show gives us our best look yet at the upcoming 2014 Lexus IS, which has been confirmed to offer a new coupe variant along the lines of the latest concept. We now have a better look at the LF-CC itself thanks to a new video that reveals much more than the previous photos.

It follows on from the award-winning LF-LC sports coupe concept that starred at the 2012 Detroit Auto Show, but is smaller and more representative of Lexus’ future design themes.

Importantly, it also demonstrates Lexus’s commitment to creating cars that not only drive well and are packed with technology, but also look great and have more emotional appeal.

Some of the technology showcased on the LF-CC include full LED headlights, a powerful four-cylinder hybrid system, and new interface system with integrated touch-pad controller.

While much of the technology isn’t exactly groundbreaking, the styling of the LF-CC certainly is, at least, it is for a Lexus. The highlight, no doubt, is the grille, which is easily the boldest interpretation yet of Lexus’ spindle grille.

Viewed side-on, LF-CC shows off a strong convex curve all the way from the hood, through its steep-raked windscreen to a high point towards the rear of the cabin. At the rear the design is just as striking, being dominated by sharply creased flanks, more LED detailing and a neat shark fin antenna that integrates the center mounted brake light.

Lexus is about luxury and top quality, too, so the interior is swathed in plush leather that contrasts with the shiny exterior. The driver sits low and benefits from a driver-focused cockpit, a wide grip steering wheel, and high-visibility instrument dials. The center console is divided into two distinct zones: an upper, Display Zone, with a multi-display screen, and a lower, Operation Zone, which integrates a new gear lever design and the aforementioned touch-pad controller.

We don’t have long to wait now until the LF-CC’s reveal as the Paris Auto Show kicks off on September 27.