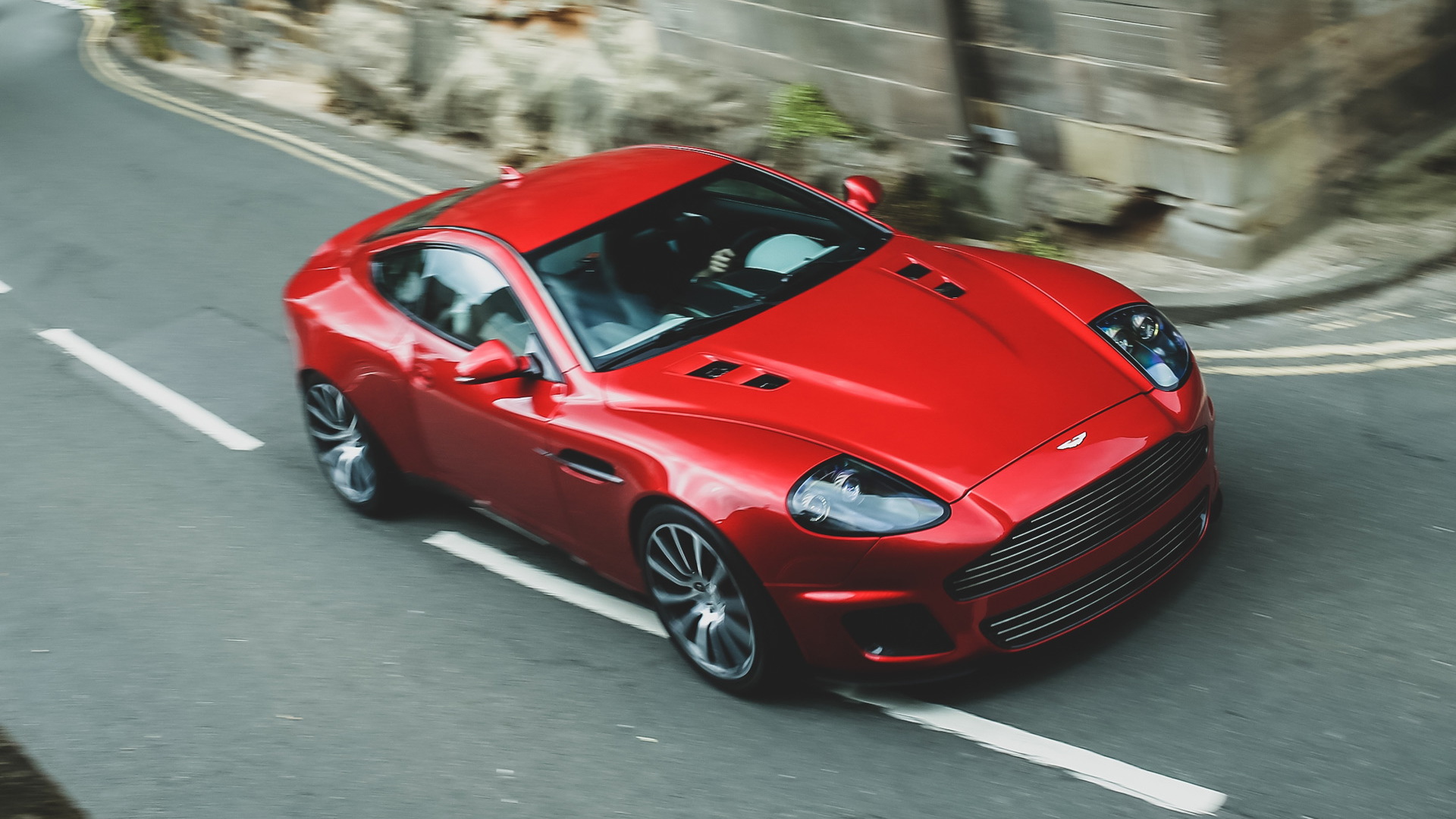 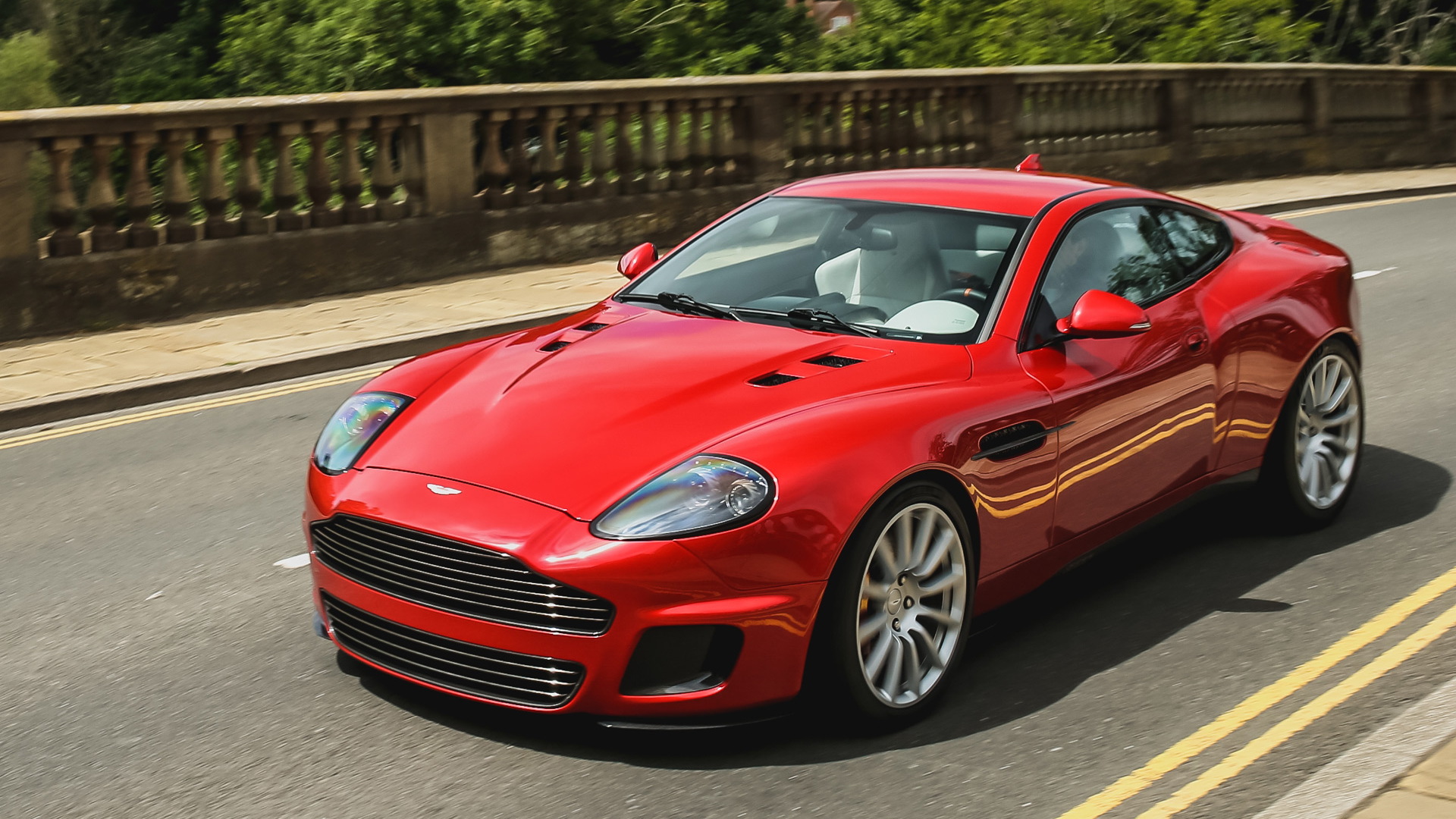 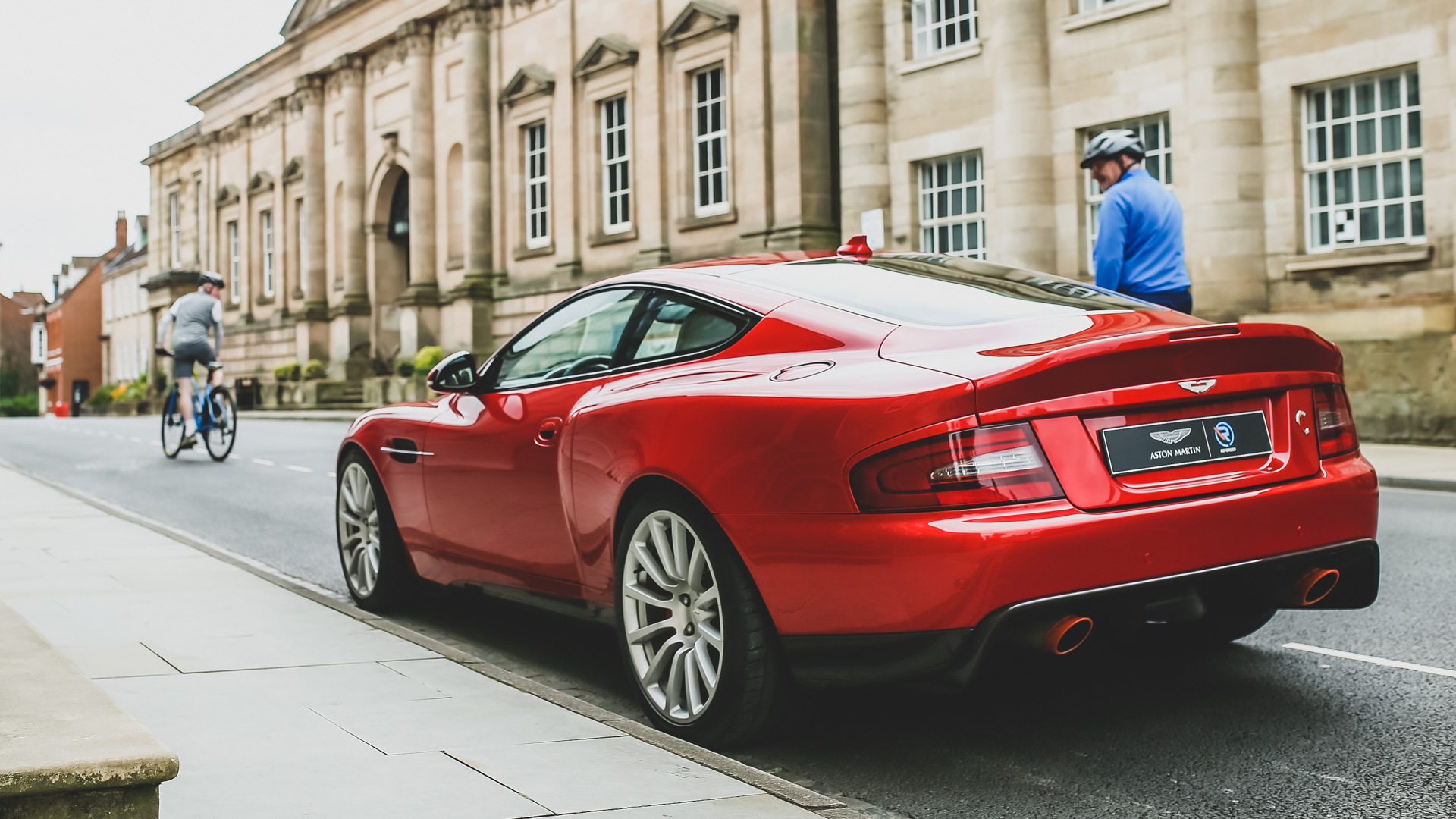 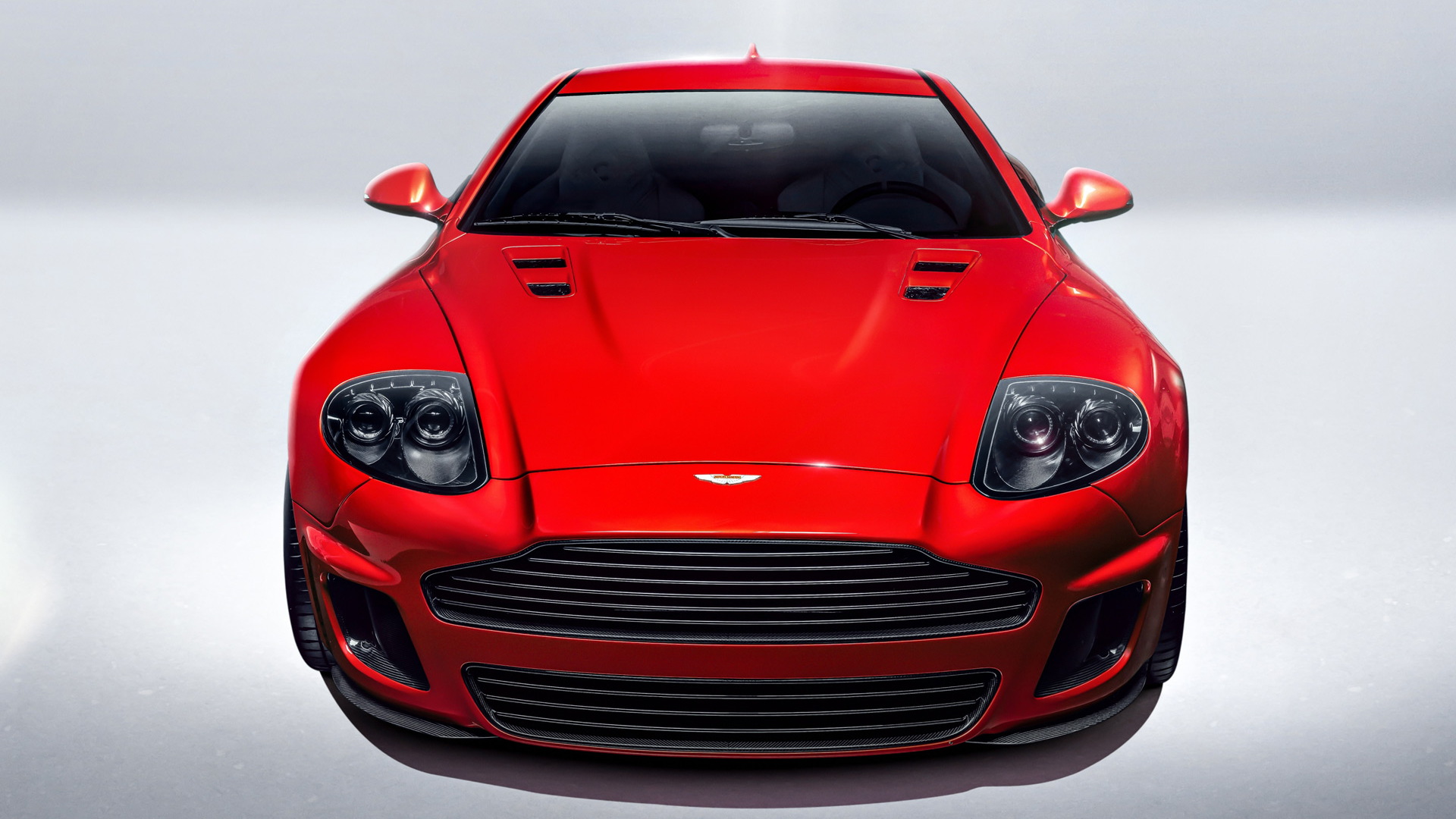 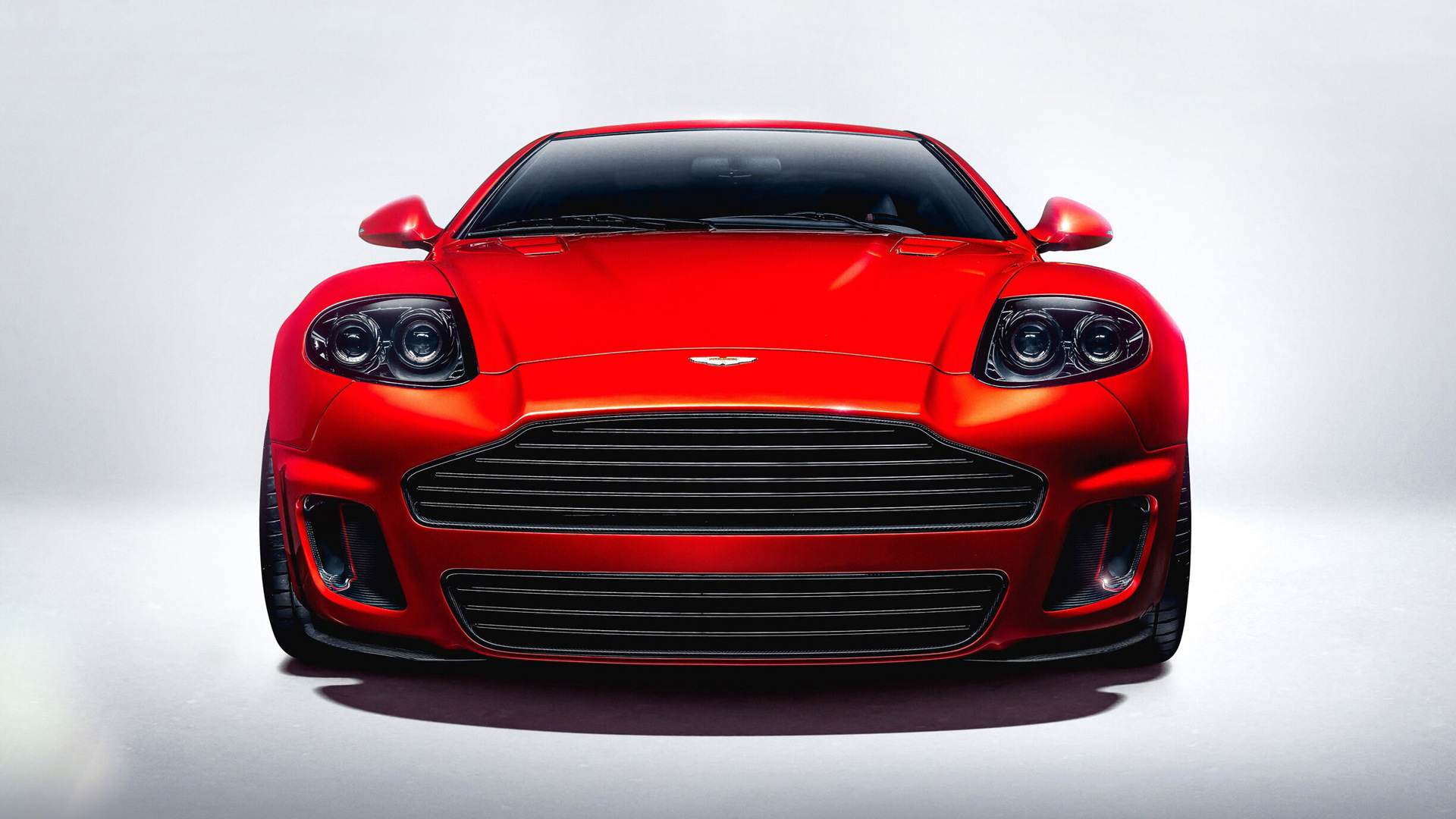 Ian Callum stepped down from the lead design role at Jaguar last year after a two-decade stint to start his own design skunkworks, and the first project was a reimagining of the first-generation Aston Martin Vanquish, a car Callum designed back when Aston Martin was still owned by Ford.

Callum previewed his reimagined Vanquish last fall and now, following a few revisions, the design is complete and ready for production. Handling the production is R-Reforged, a niche builder established by Swiss race team AF Racing, which has close ties to Aston Martin. R-Reforged is also building recreations of Aston Martin's V12 Zagato from a decade ago.

Callum's reimagined Vanquish is officially known as the Aston Martin Callum Vanquish 25 by R-Reforged, and customer examples will start production in September. As the name suggests, just 25 will be built, all based on original Aston Martin Vanquish chassis. We're told the transformation involves over 350 changes.

Everything has been looked at. Even the body panels have been revised so that surface finishes and shutlines match modern standards. The feeling behind the wheel is also much more modern. This is mainly due to a revised chassis, which includes new dampers, bushes, anti roll bars, a 10-millimeter lower ride height, 20-inch wheels (up from 19 inches), and Michelin Pilot Sport tires. The track has also been widened by 60 mm.

Under the hood is a tuned version of the original Vanquish's 6.0-liter V-12, which now develops 580 horsepower, up from a stock 460-hp rating. The modifications include a new camshaft, high-flow intake and exhaust systems, and an engine remap. The designers have also added splashes of carbon fiber and even some leather in the engine bay.

Buyers can stick with the Vanquish's original 6-speed automated manual or swap to a more modern 6-speed automatic. Note, some of the original Vanquish cars were converted to a conventional manual by Aston Martin, like the one shown here.

Inside, the Callum Vanquish 25 by R-Reforged features a unique upholstery pattern Callum calls abstract tartan on the standard Bridge of Weir leather seats, which sit lower than in the stock car. A new 8.0-inch infotainment system resides in the dash and offers Apple CarPlay and Android auto compatibility, as well as Bluetooth. And Callum has teamed up with Mulberry to develop a bespoke luggage set for the car, and with Bremont to develop new dials and a removable dash clock.

Pricing hasn't been announced but is expected to hover around 550,000 British pounds (approximately $698,000), including the cost of the donor car.