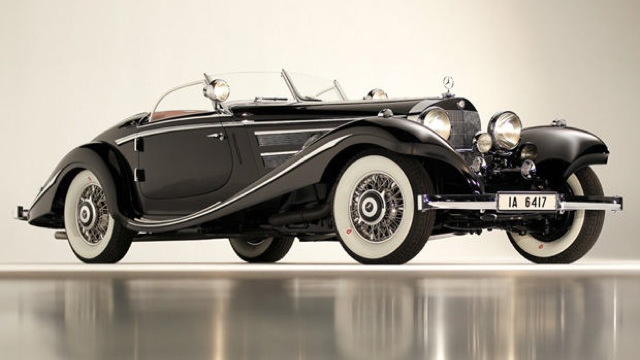 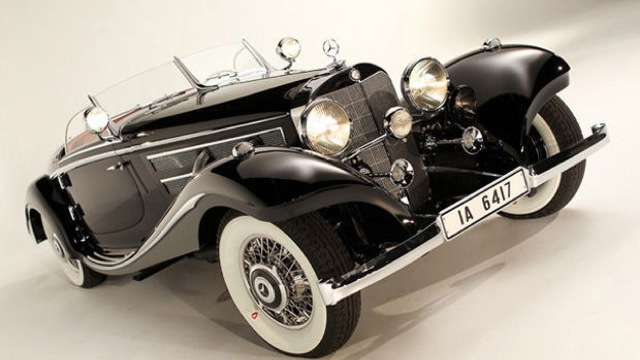 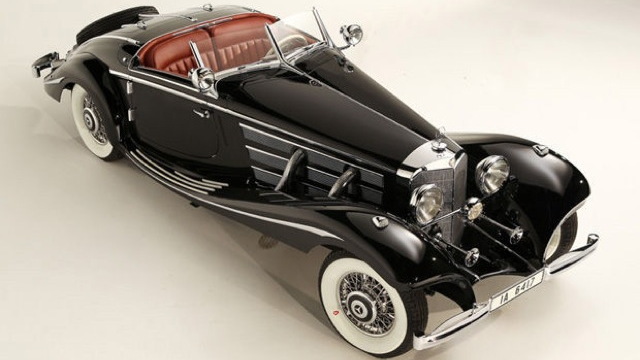 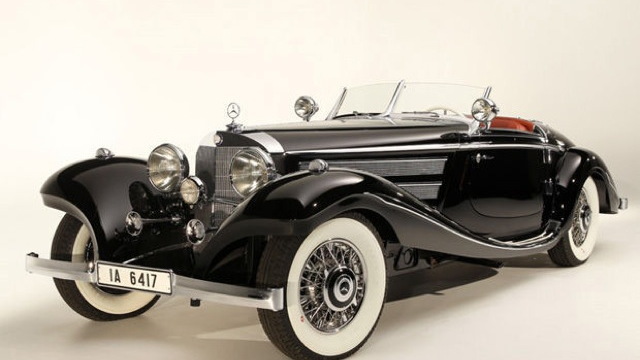 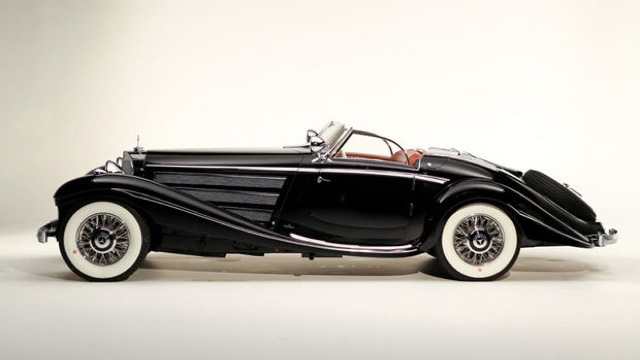 10
photos
Dating back to an era when style was as important as function, and there was no such thing as “over-engineered,” the Mercedes-Benz 540K was likely the pinnacle of pre-war European automotive engineering.

Built in coupe, cabriolet and armored limousine models, the topless variants are among the most desirable. That would make a numbers-matching car with just three owners (including a German baroness) in its well-documented 76-year history the most attractive example to buy, as long as you have the price of admission.

Currently owned by car collector and upscale catalog retailer Lee Herrington, the Mercedes was owned by the von Krieger family from 1936 until Gisela von Krieger’s death in 1989. Following the German baroness’ passing, the car was discovered in a Connecticut barn, complete with lipstick-smeared cigarette butts in the ashtray and vintage roadmaps in the glovebox.

The car sat parked for decades, and although there was significant collector interest in the Von Krieger Special Roadster, Gisela von Kreiger refused all purchase offers. The Mercedes-Benz, though unused, was her final link to a life of aristocracy, glamour and celebrity.

Now restored to its former glory (including a minute Von Krieger family crest on the driver’s door), the gleaming black-and-chrome roadster with an interior of saddle leather and wood veneer may soon takes its place in history as the most expensive car ever sold at auction. We can’t help but think that somewhere, Gisela von Krieger is smiling.