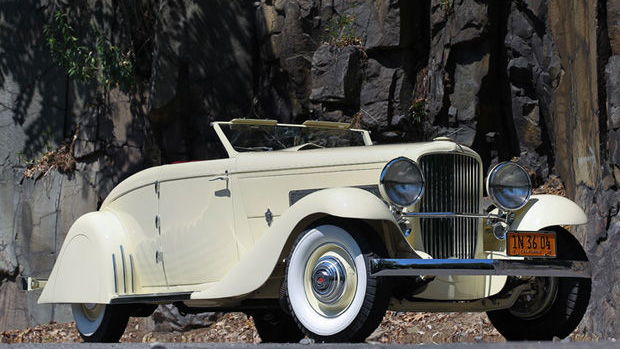 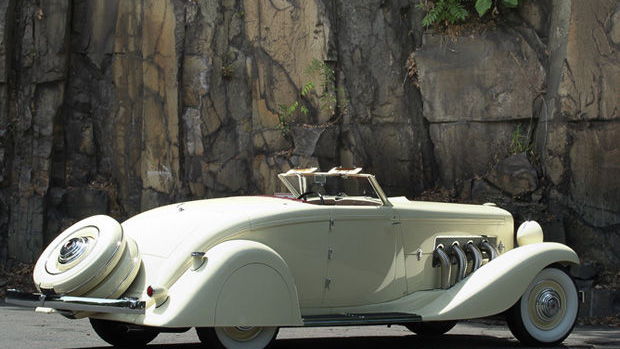 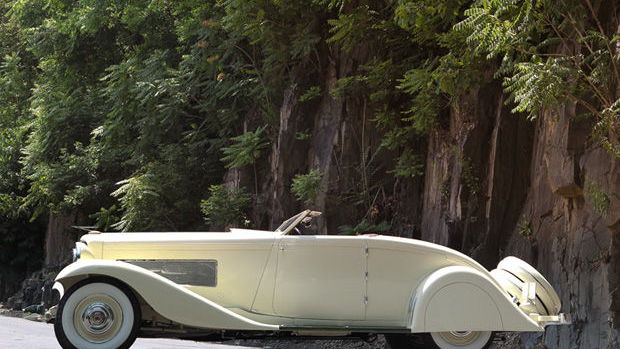 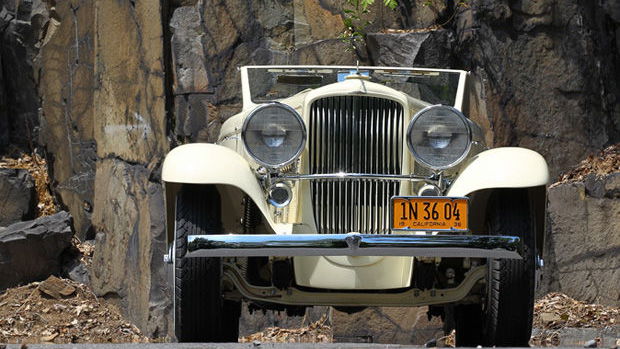 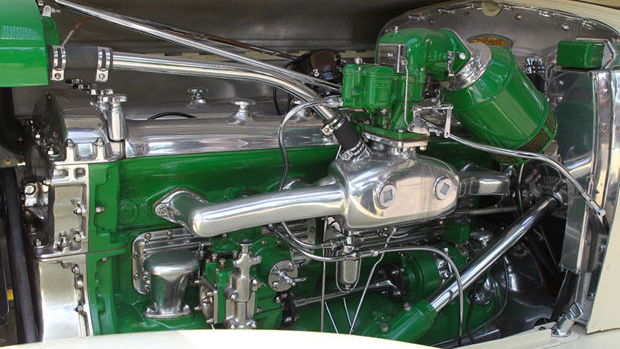 When it comes to Hollywood stars, few were bigger than Clark Gable. While his early films (some silent) brought him recognition, it was his roles in “It Happened One Night,” “Mutiny On The Bounty” and “Gone With the Wind” that vaulted him to superstar status.

In the 1930s, no car was more befitting of a Hollywood superstar than a Duesenberg, and the Model J Duesenbergs (built from 1928 through 1937) are perhaps the most iconic. In 1935, Gable ordered a Model JN Convertible Coupe, one of only 10 JNs built, and one of only four in a convertible coupe body style.

The Bohman & Schwartz-bodied car features design touches like dual, trunk-mounted spare tires; rear fender spats; a machine turned dash and cognac leather upholstery. It was featured in the 1938 movie “Merrily We Live,” and Inside Line reports that the car was a favorite of Gable and his third wife, actress Carole Lombard.

Power comes from a 420 cubic-inch in-line eight-cylinder engine, rated at 265 horsepower and mated to a three-speed manual gearbox. Suspension and brakes are decidedly old-school, with the car using a live rear axle and leaf springs, along with hydraulic drum brakes in all four corners.

The car has racked up “Best of Show” awards at Amelia Island and Meadow Brook, and was a “Special Award Winner” at the 2007 Pebble  Beach Concours d’Elegance. Given its well-documented history and immaculate condition, Gooding & Company’s pre-auction estimate of “in excess of” $9 million actually seems reasonable.

For more information on the car, or on Gooding & Company's upcoming Pebble Beach sale, head on over to the auction company's website.