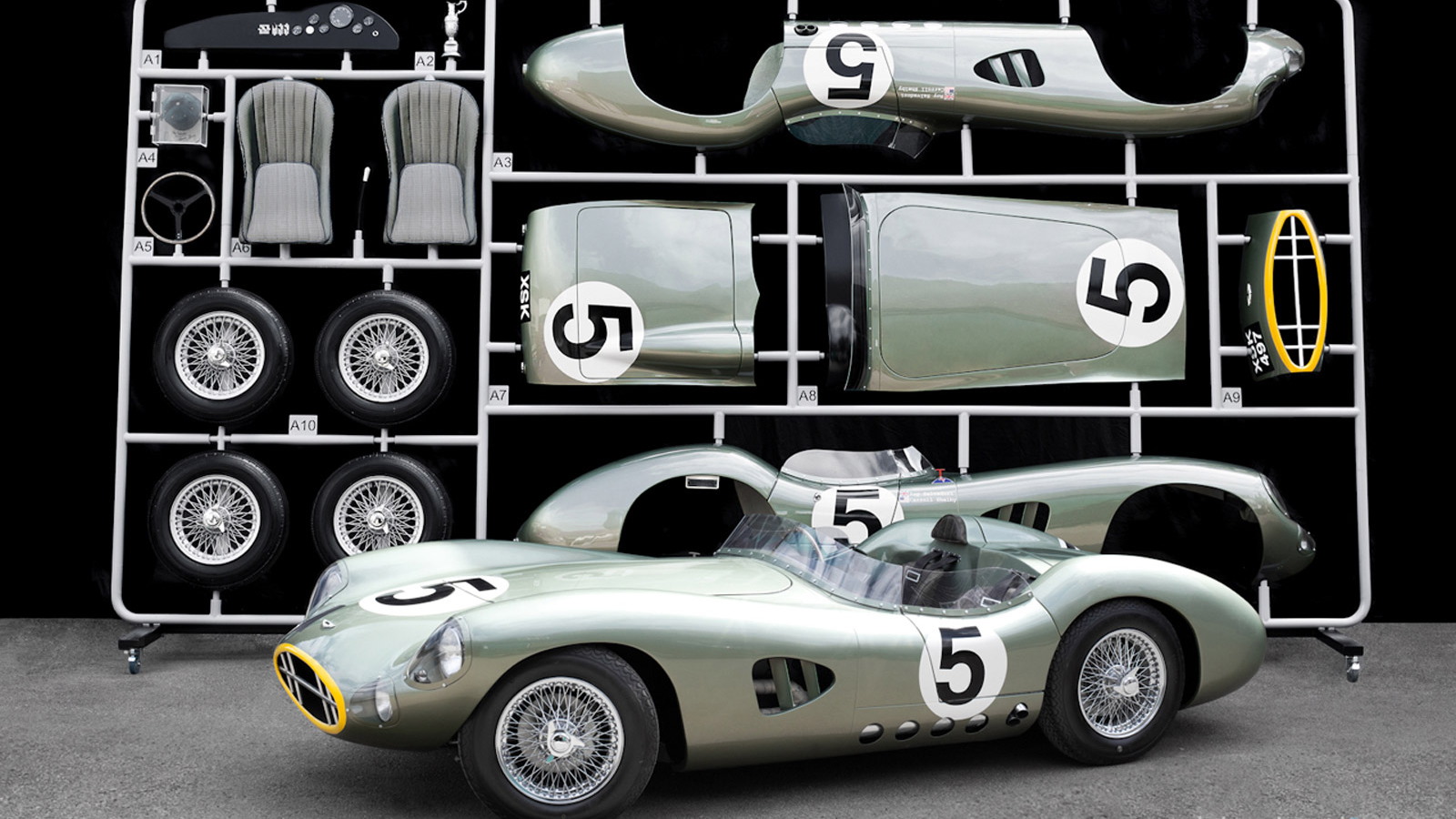 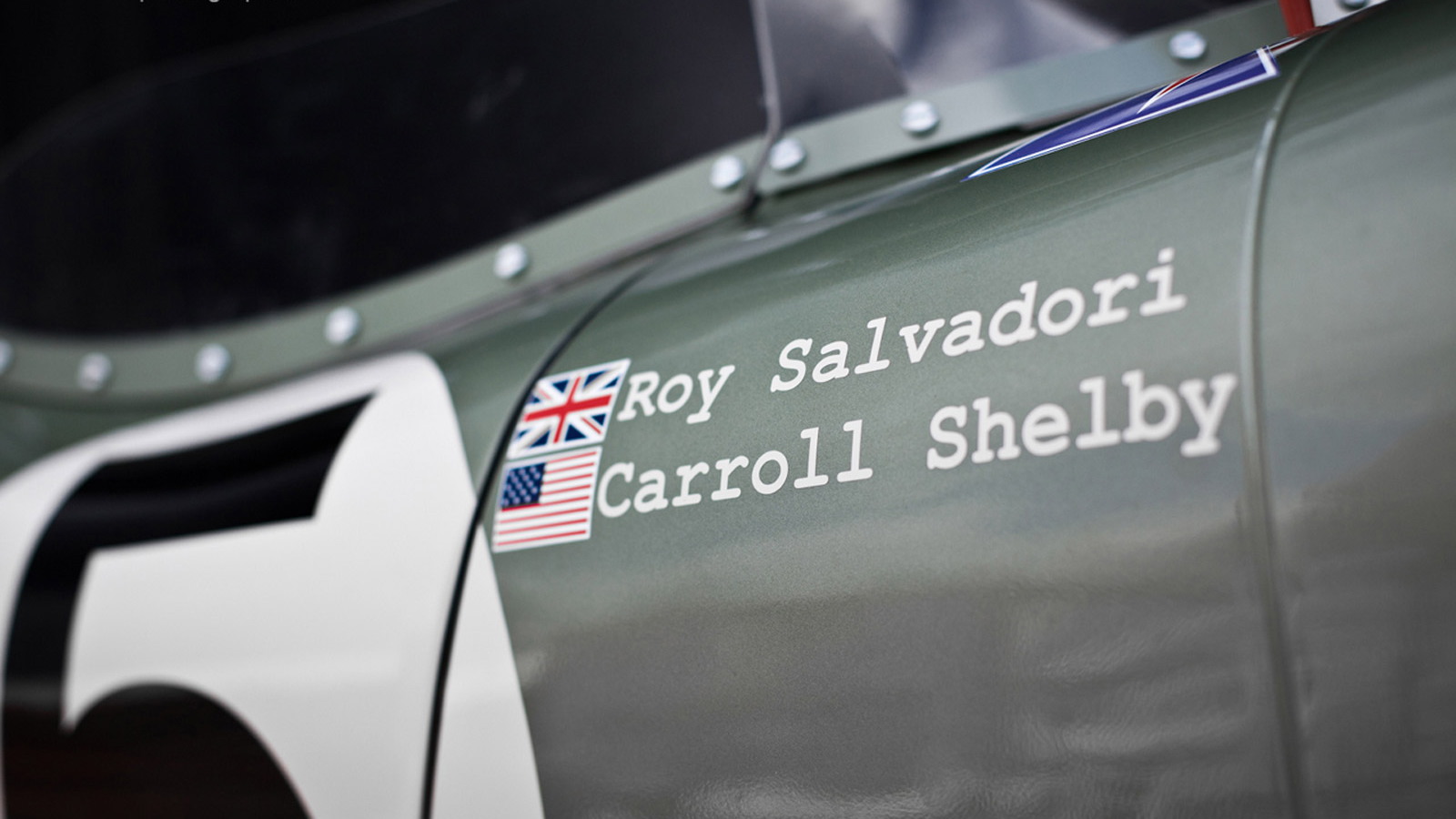 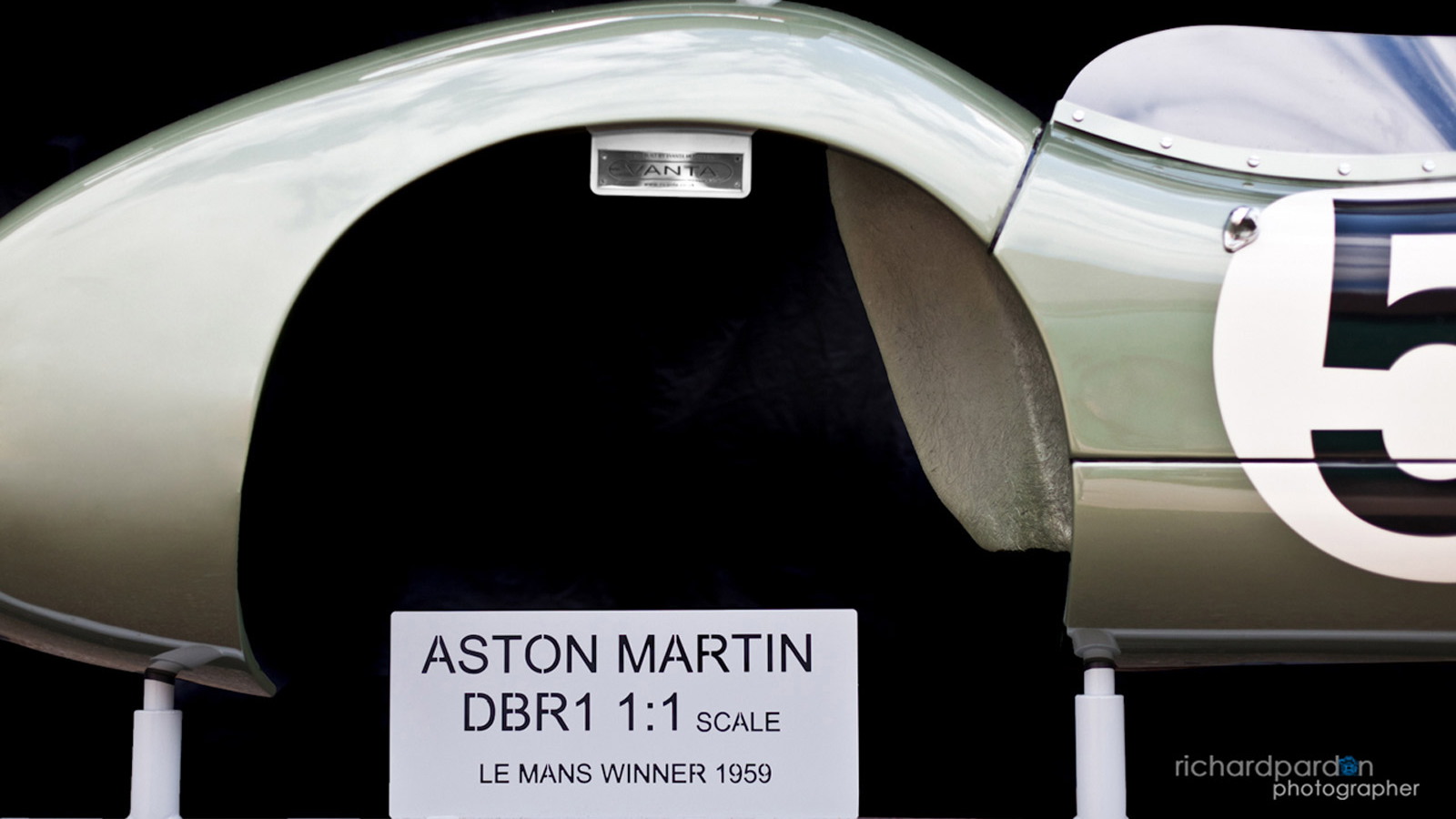 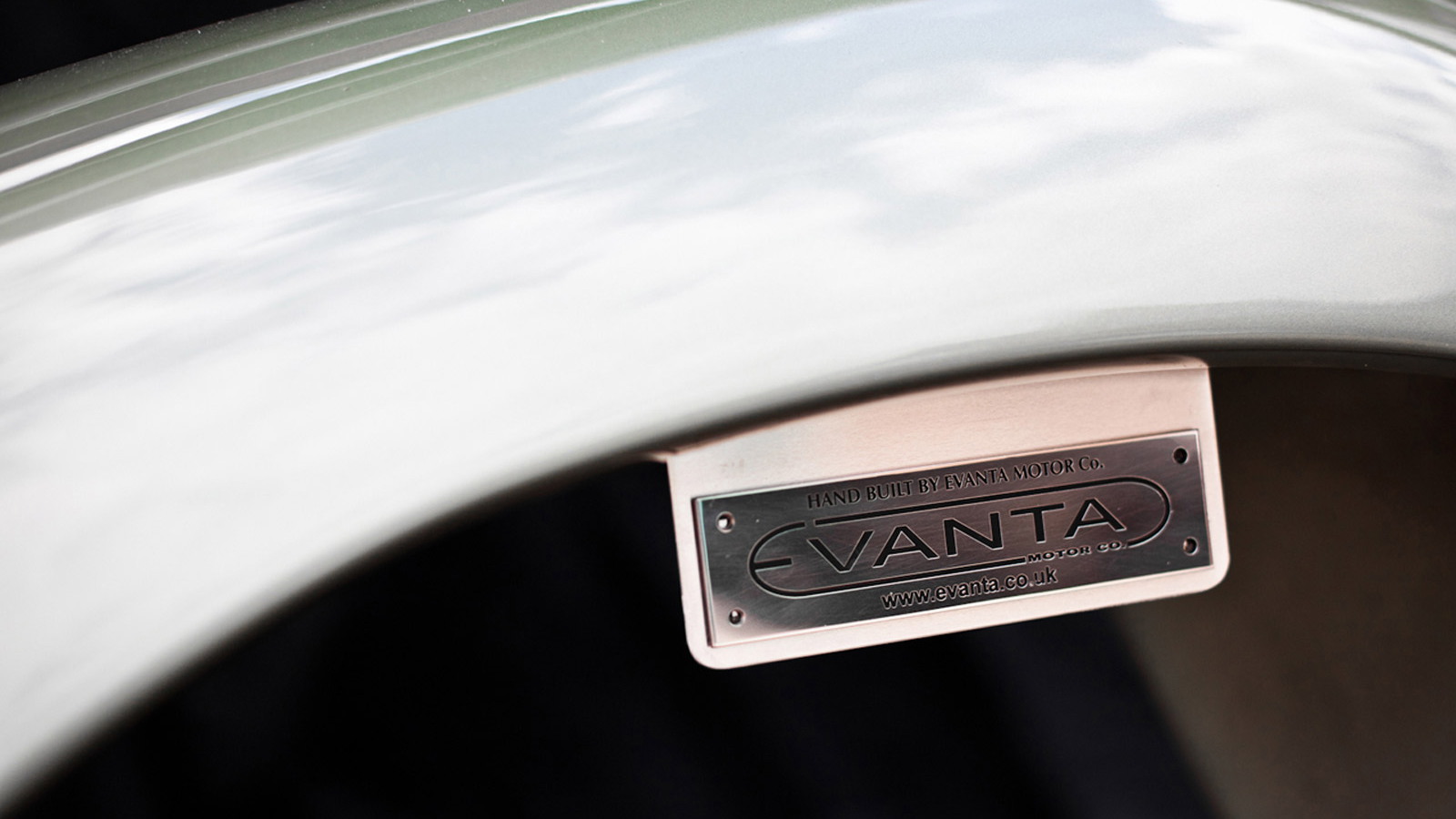 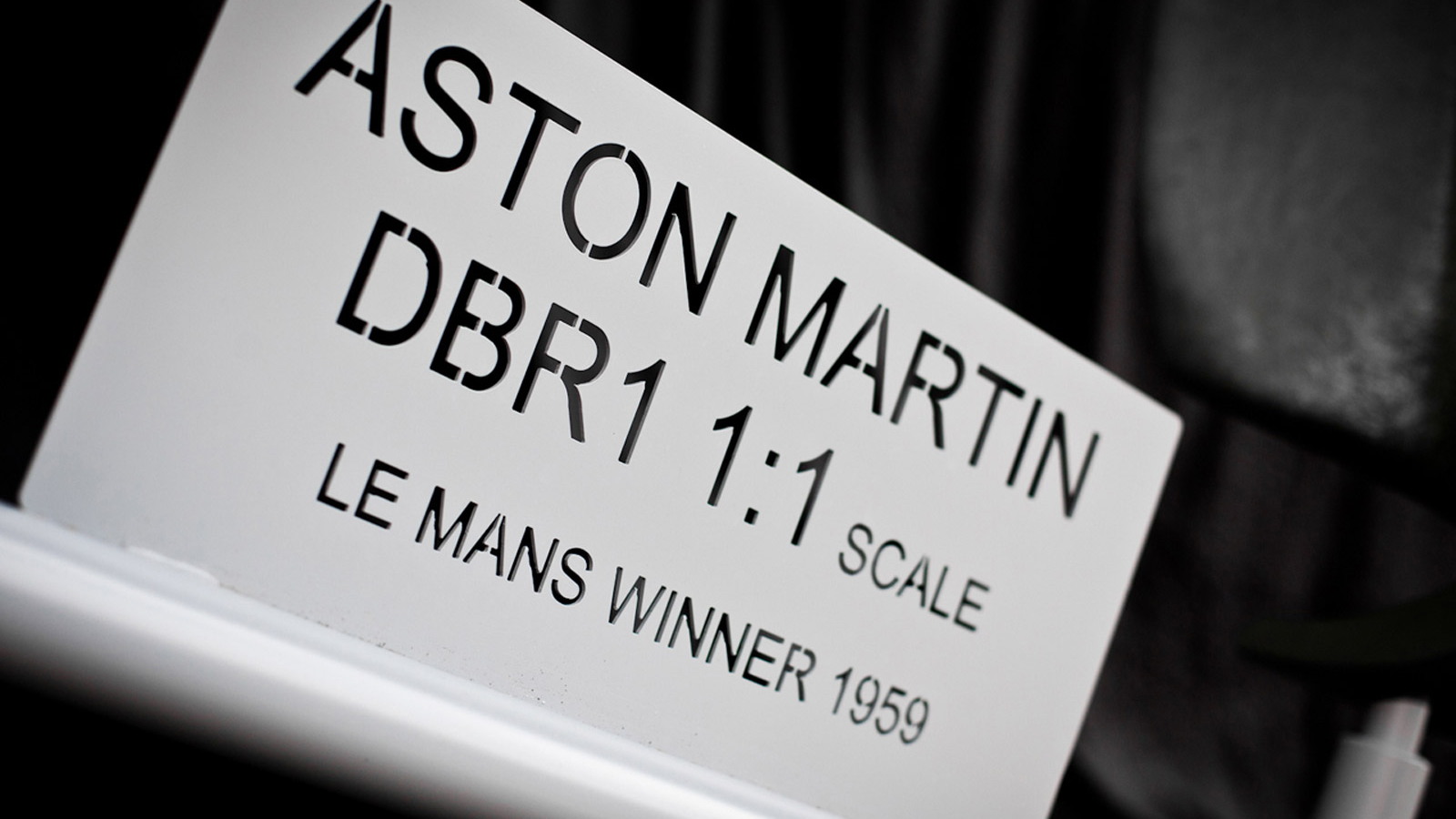 7
photos
Legendary race car drivers Carroll Shelby and Roy Salvadori died within weeks earlier this year and to mark their passing, as well as celebrate their life achievements, Aston Martin took one of its original 1959 DBR1 race cars around the famous Circuit de la Sarthe in France in June. Shelby and Salvadori, of course, piloted the DBR1 to victory in the 24 Hours of Le Mans back in 1959, covering a total of 2,701.8 miles at an average speed of 112.57 mph.

Now Evanta Motor Company, a manufacturer and restorer of classic cars and some of the best replicas we’ve ever come across, has celebrated the efforts of Shelby and Salvadori in its own special way. Evanta has created a 1:1 scale model of the DBR1 Le Mans winning race car immortalized as a do-it-yourself Airfix-style kit--and it’s up for sale.

Measuring a staggering 20.8 feet in width and 10.8 feet in height, this piece would suit only the finest of collections with facilities to accommodate such a large item. An entire DBR1 bodyshell is used, Teamspeed points out, and it comes finished in Aston Martin Californian Sage Green with race livery and race spots identical to that of the original Le Mans winner.

Some of the standout elements include four 16-inch Aston Martin wire wheels shod with Dunlop race tires and fitted with Aston Martin three-eared spinners, a 15-inch Aston Martin steering wheel trimmed in wood, a pair of race seats, a full dashboard finished in textured satin black and assembled using Smiths gauges and period switches, and even a replica of the Le Mans trophy.

If the kit itself wasn’t enough, Evanta will even throw in an Aston Martin cap bearing the signatures of Shelby and Salvardori. It comes will with full authentication of the signatures and pictures of both drivers signing it.