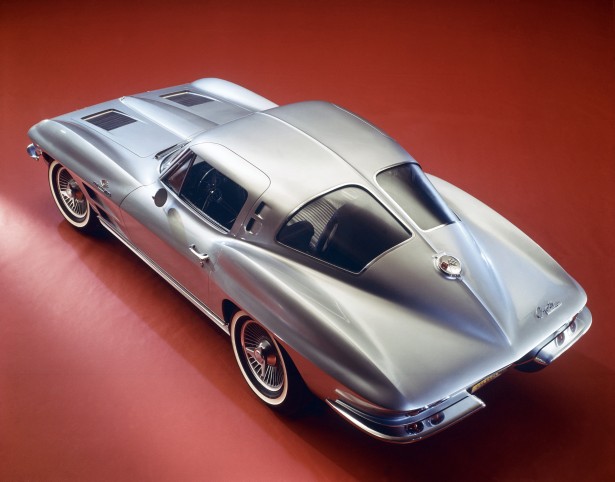 When a California man passed away recently, he left behind a barn full of stuff. Amongst the stuff was a 1963 split-window Corvette (pictured below) in what appears to be fairly good, if neglected, condition.

There is, of course, the usual three-decades coating of dust, and what looks like a fair bit of rust on the chrome bumper (and likely elsewhere) but on the whole, the split-window Corvette looks pretty much intact and restorable.

According to the person relaying the story at Corvette Forum (via Corvette Blogger), the car has been in storage since 1979, meaning it spent just 16 years on the road before becoming a hermit. The car is thought to be a completely stock, one-owner example.

It's not yet clear what will happen to this prize, but we're sure the car will bring a pretty penny should the new owner decide to sell it--though it would also serve as a fantastic memento of the man who once owned it. If it's restored, it might one day rival the beautiful '63 split-window shown above. 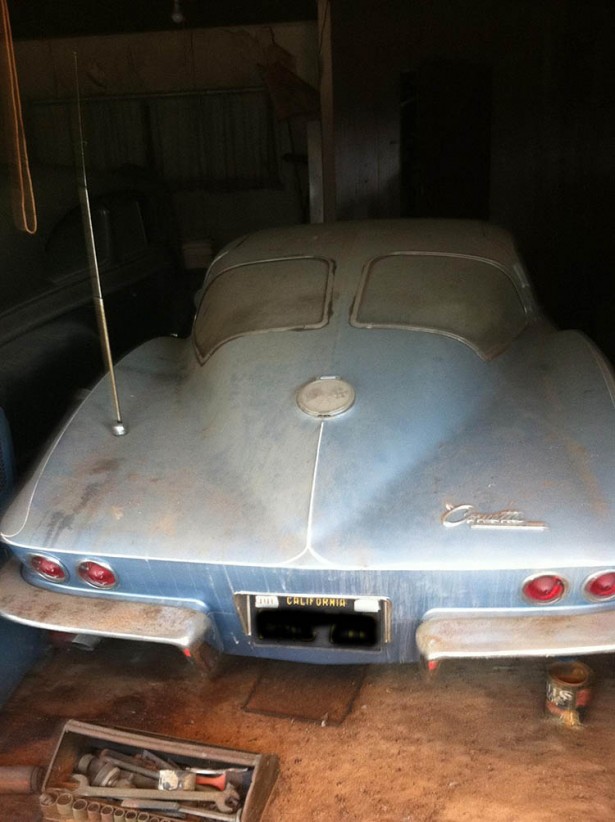