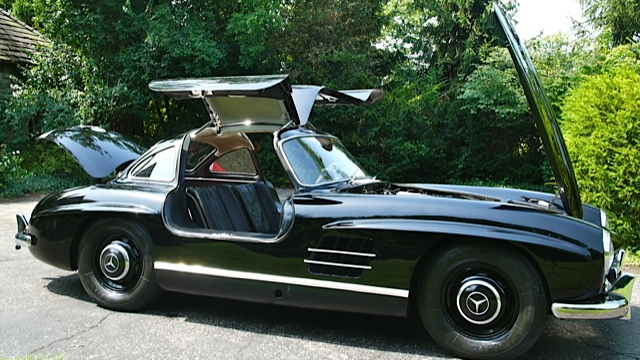 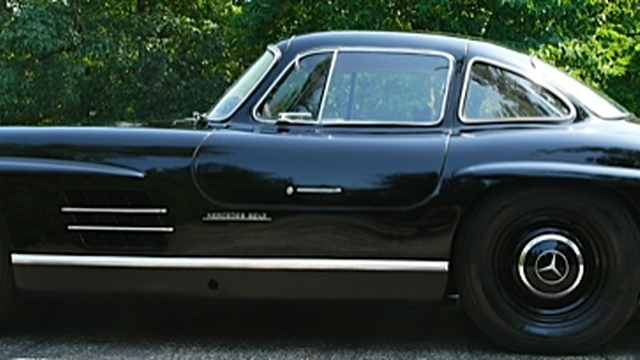 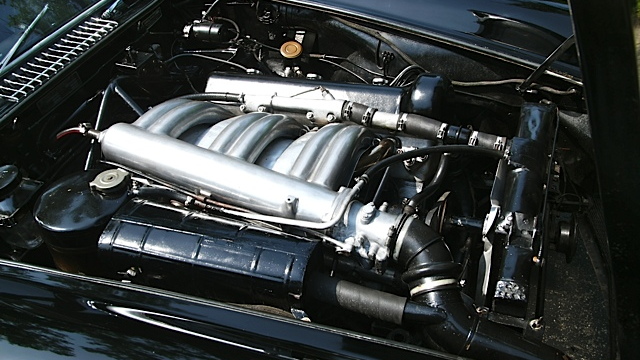 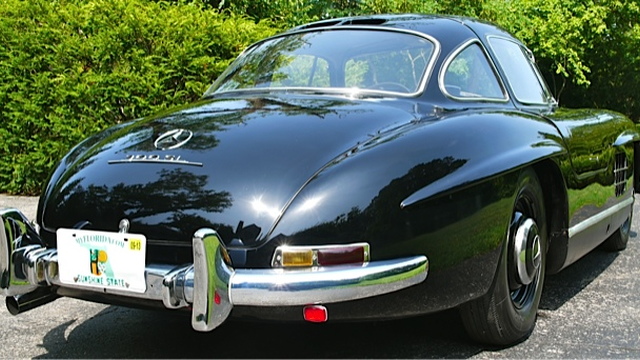 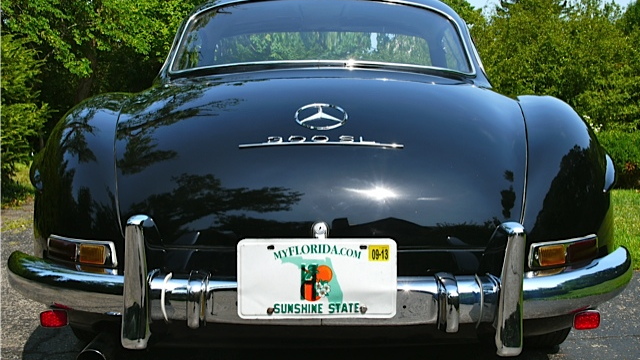 7
photos
If you've got $850,000 burning a hole in your (gigantic) pocket, we'd be hard-pressed to suggest a better buy than this 1954 Mercedes-Benz 300SL Gullwing Coupe prototype.

Though the car somehow shows 73,771 miles on the odometer, it is fantastic condition, inside, outside, and underneath, with only minimal wear or corrosion. It's available for sale on eBay Motors. Barnfinds speculates that the car could, perhaps, be the 1955 Detroit Auto Show display car, or have some other hidden history in its missing years up to 1962, as it has the rare NSL engine not often fitted in steel-body SLs.

As one of the first 50 pre-production, hand-built examples of the 300SL, according to the owner, it features a handful of unique details, including a concave tri-star on the grille, a gooseneck shift lever, and lower gear ratios for better acceleration.

Best of all, the car has been in storage for the last 30 years, and the engine was built just 7,000 miles ago, and all of the numbers match. Perhaps bad news: it was repainted from white to black (though well-done, apparently) with an intermediary step at red. The black has been on the car since the early 1980s.

Even at $850,000, the car could be a bargain: the seller says RM Auctions estimated this Gullwing would bring $1 million at auction before it was listed on eBay.