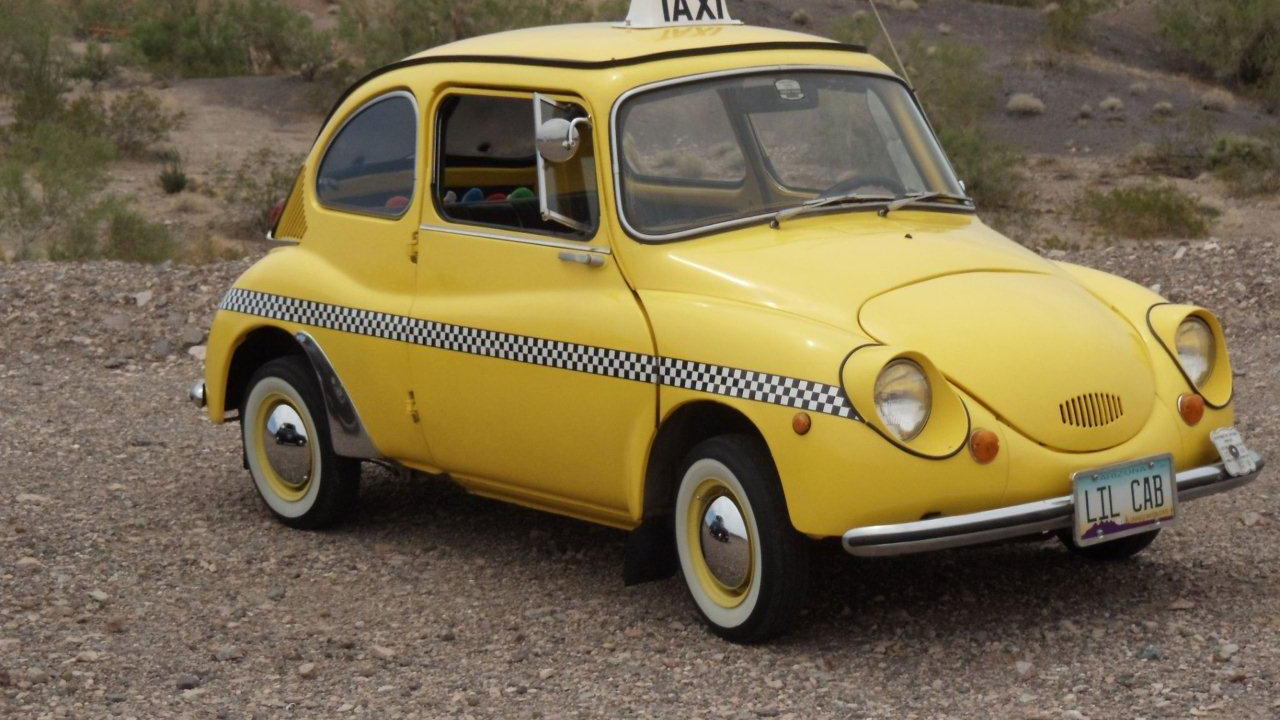 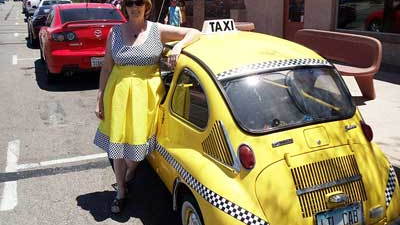 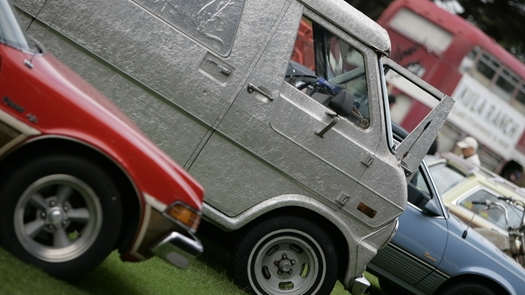 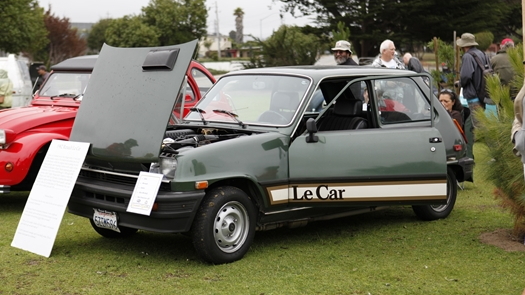 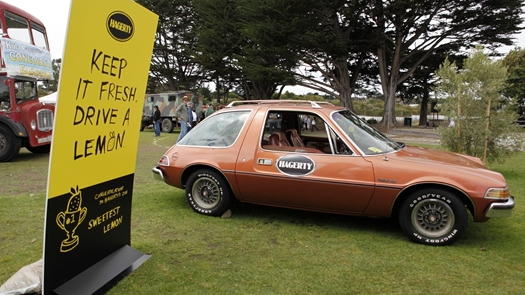 6
photos
When you think of classic cars and the Monterey Peninsula, it's only natural to think of the Pebble Beach Concours d'Elegance--it is, after all, one of the premier classic car concours in the world.

If you're a privileged enthusiast, you might even think of gatherings like The Quail, or the Concorso Italiano, or you might lust after the cars that will cross the auction blocks at RM, Gooding, Mecum, or other auctions during the week. But you probably wouldn't think of the oddball outfit that is the Tour of LeMons.

Sponsored by Hagerty, the collector car insurance company, the Tour of LeMons will see 50 cars it terms "misfits," cars with "features only a mother could love." Leading the way will be the tour's Grand Marshall, Mindy Kindelberger, in her 1970 Subaru 360 Deluxe sedan (pictured above), decked out in taxicab livery.

Kindelberger's Subaru was voted the "Sweetest LeMon" in a contest held by Hagerty in preparation for the event.

Unlike your typical pay-to-play, guests-only event during Monterey's Classic Car Week, the Tour of LeMons is free to attend and includes catered lunch. It's also the most egalitarian of events when it comes to the cars.

"Regardless of vehicle type, the passion for automobiles is the one thing that ties all classic car enthusiasts together," said McKeel Hagerty, CEO of Hagerty.  "The Tour of LeMons is a way to celebrate the unique cars that otherwise would not typically be honored."