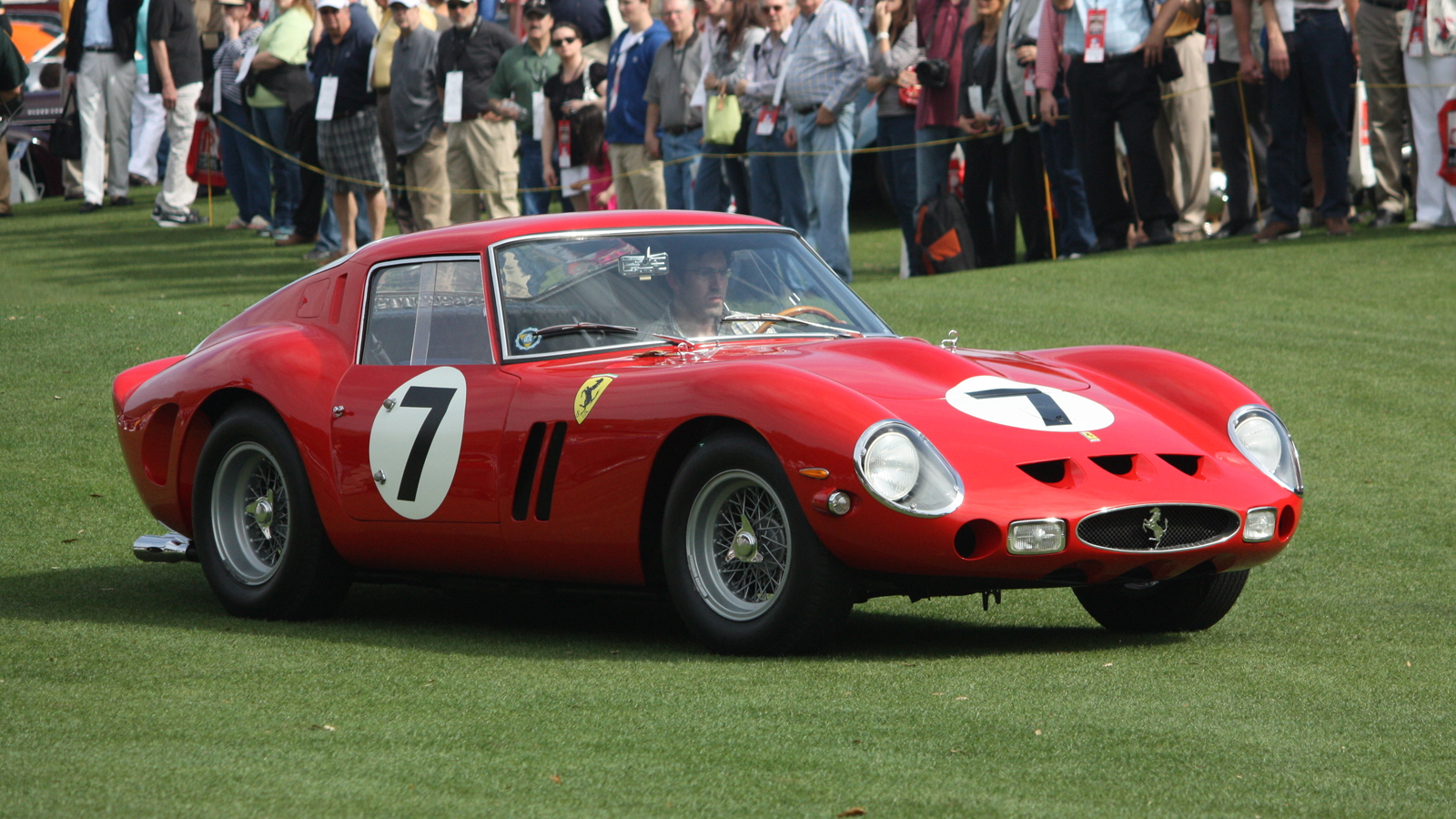 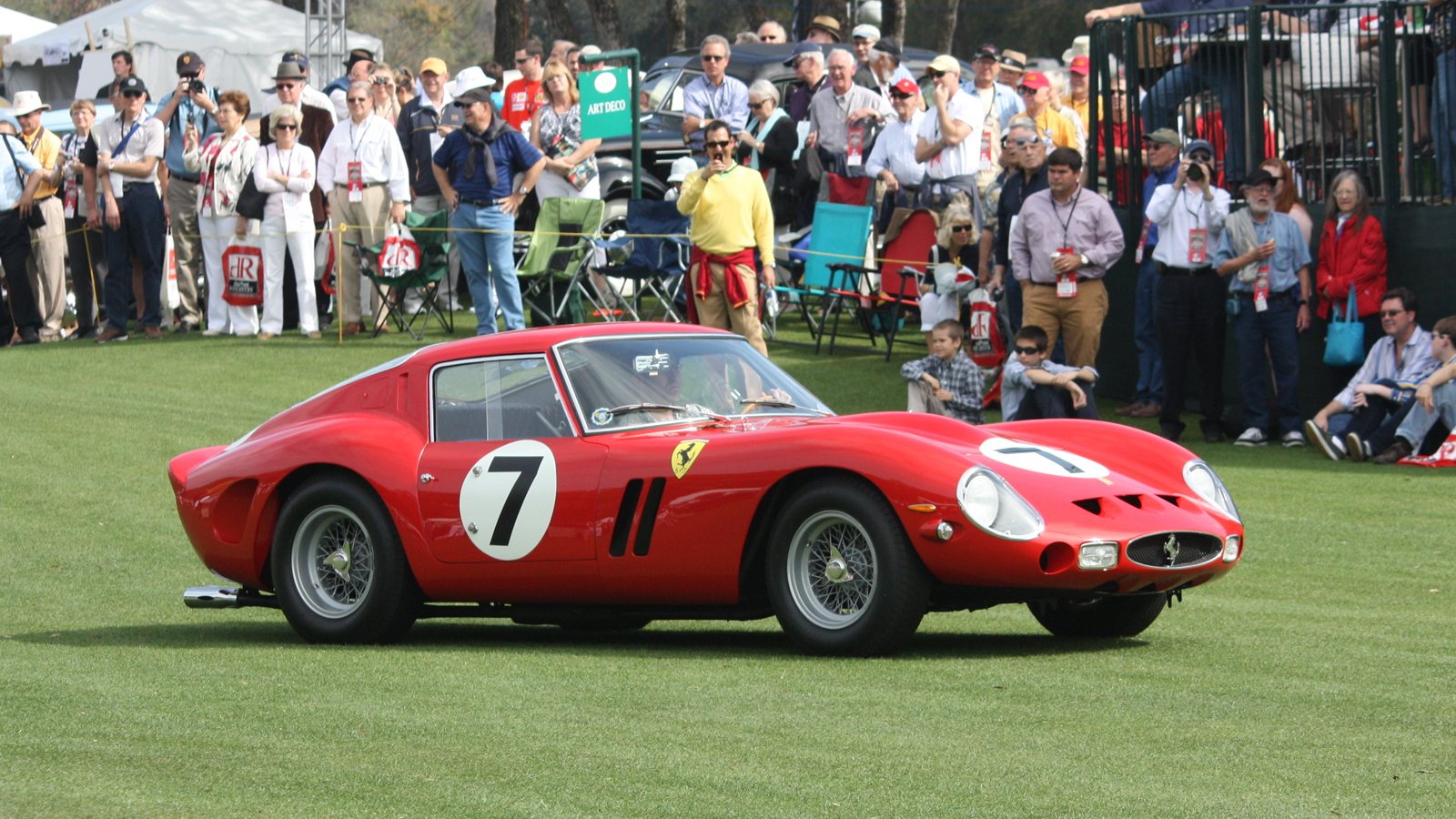 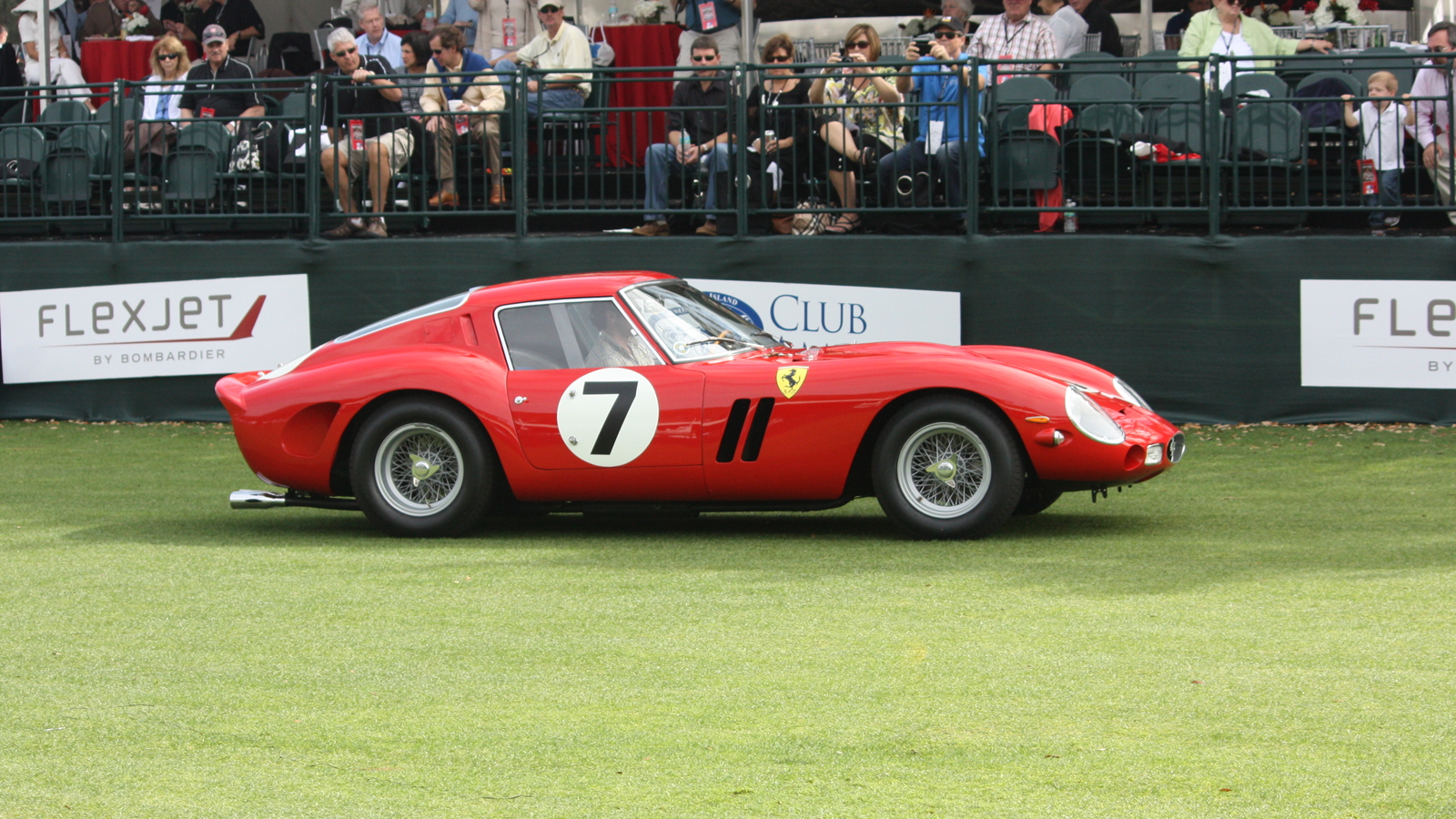 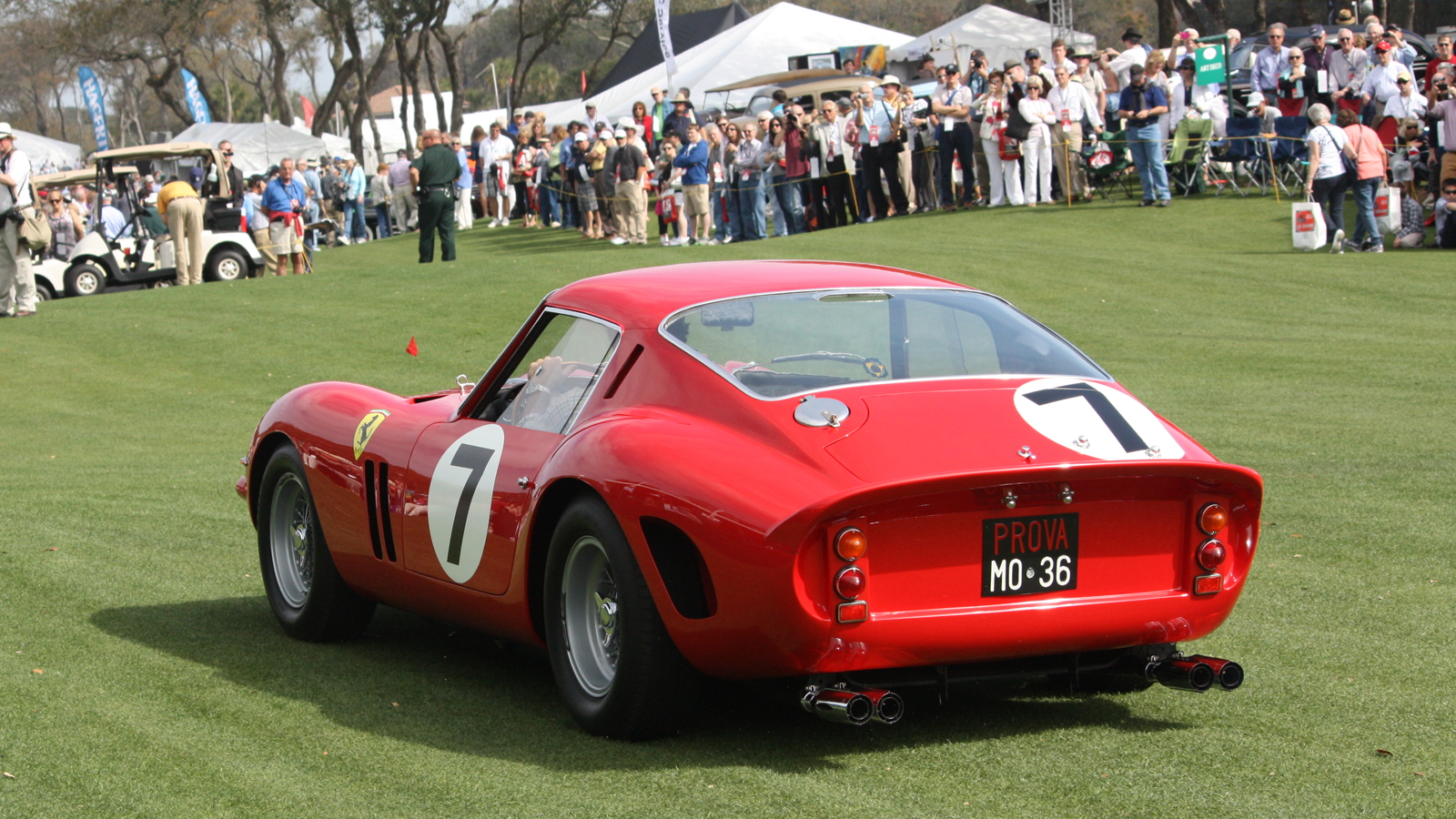 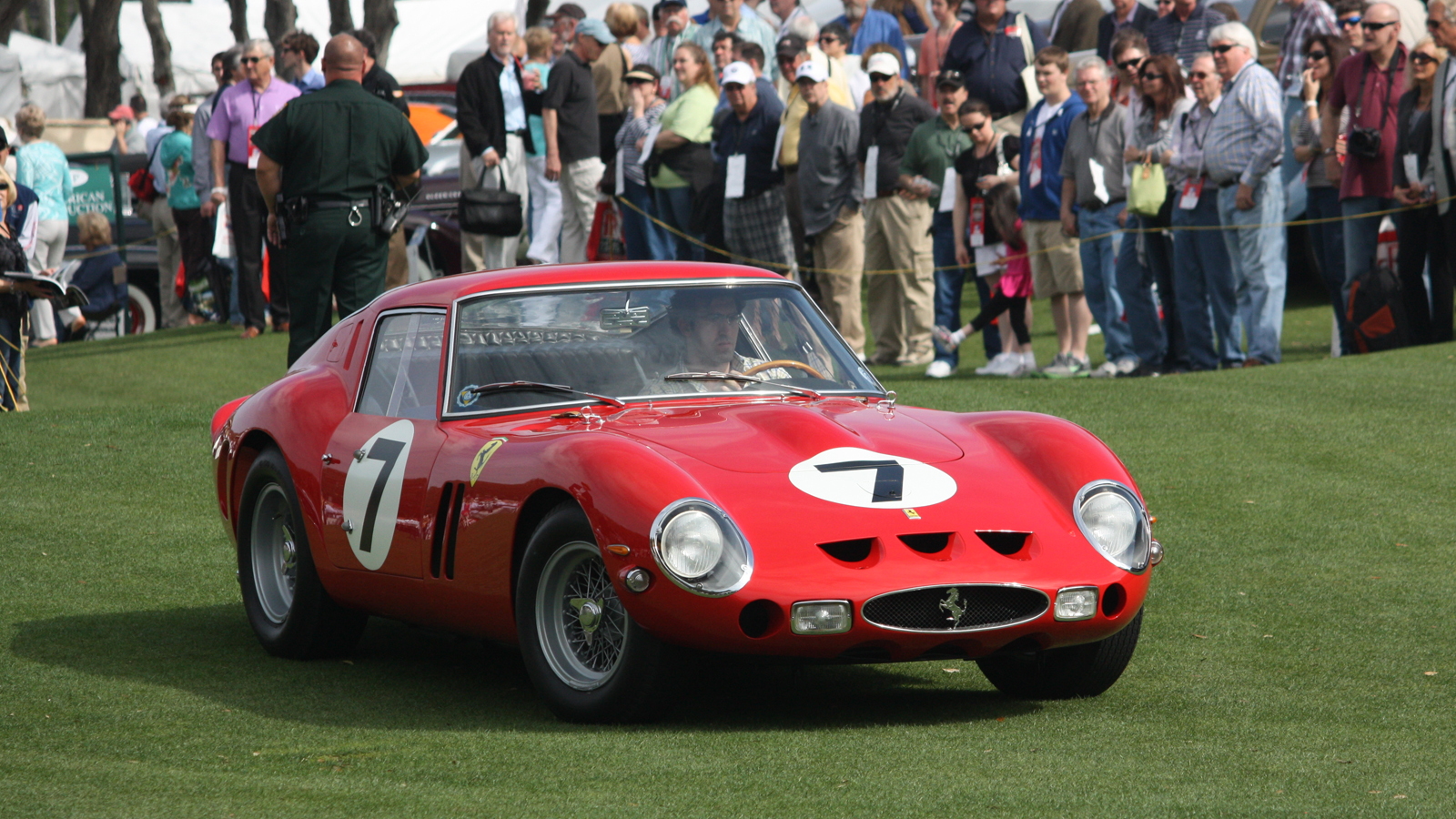 6
photos
In 1962, Ferrari began building a series of Grand Touring cars with the specific goal of campaigning them in the FIA’s Group 3 Grand Touring category. In three production years, only 39 examples were built, with the vast majority (33) receiving a 3.0-liter v-12 engine.

Collectively, these cars are commonly referred to as Ferrari 250 GTOs. Even in the 1960s, the cars were prohibitively expensive, starting at the princely sum of $18,000 in the United States. Having the money was only one requirement, as each buyer had to be personally approved by Enzo Ferrari and his North American dealer, Luigi Chinetti.

That money didn’t buy you luxury accommodations, either. Most cars came without speedometers, which weren’t required for racing use. Much of the 250 GTO’s switchgear was borrowed from the pedestrian Fiat 500, a move that modern Ferrari buyers simply wouldn’t accept.

Two GTOs were built with Ferrari’s four-liter 330 engine, making them among the most collectable Ferrari models of all time. The Ferrari 330 GTO is recognizable by the large bulge on the hood, a concession made to accommodate the larger 4.0-liter v-12 engine.

The 1962 Ferrari 330 LM shown here took “Best of Show” honors in the Sport category at Sunday’s Amelia Island Concours d’Elegance. It’s owned by Jim Jaeger of Indian Hill,  Ohio, and wears the same livery it did for the 1962 24 Hours of Le Mans, where it qualified in seventh place.