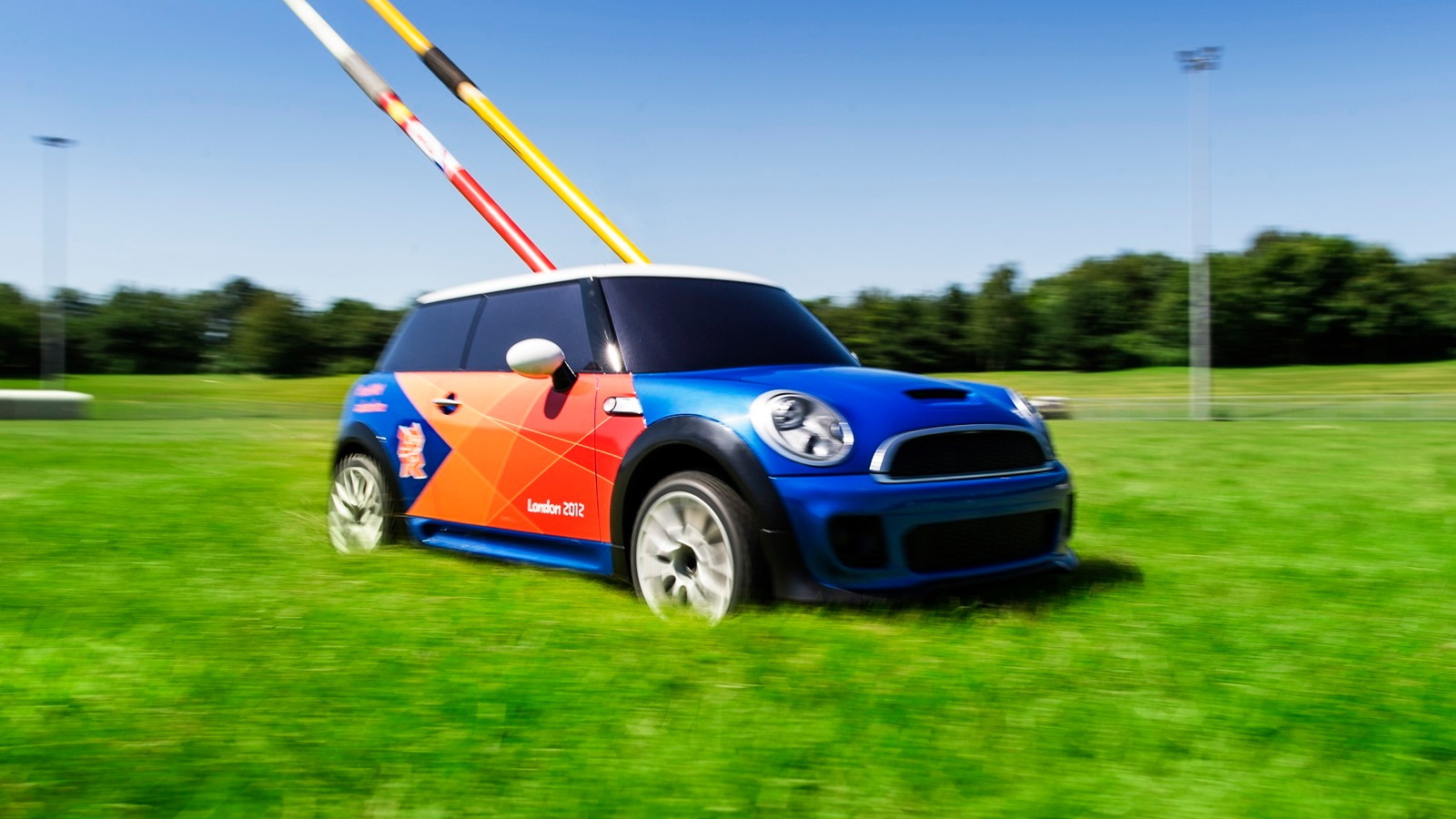 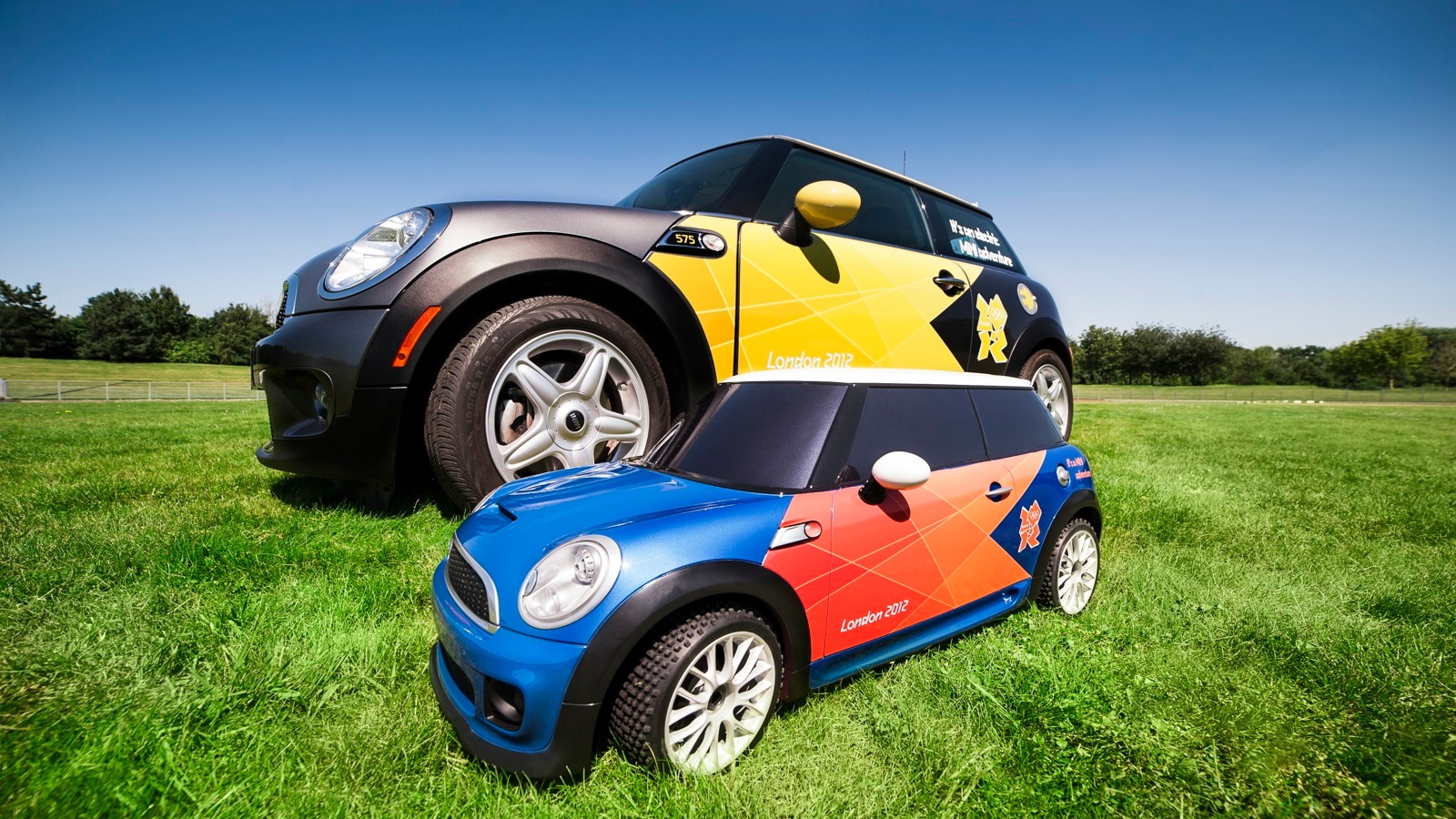 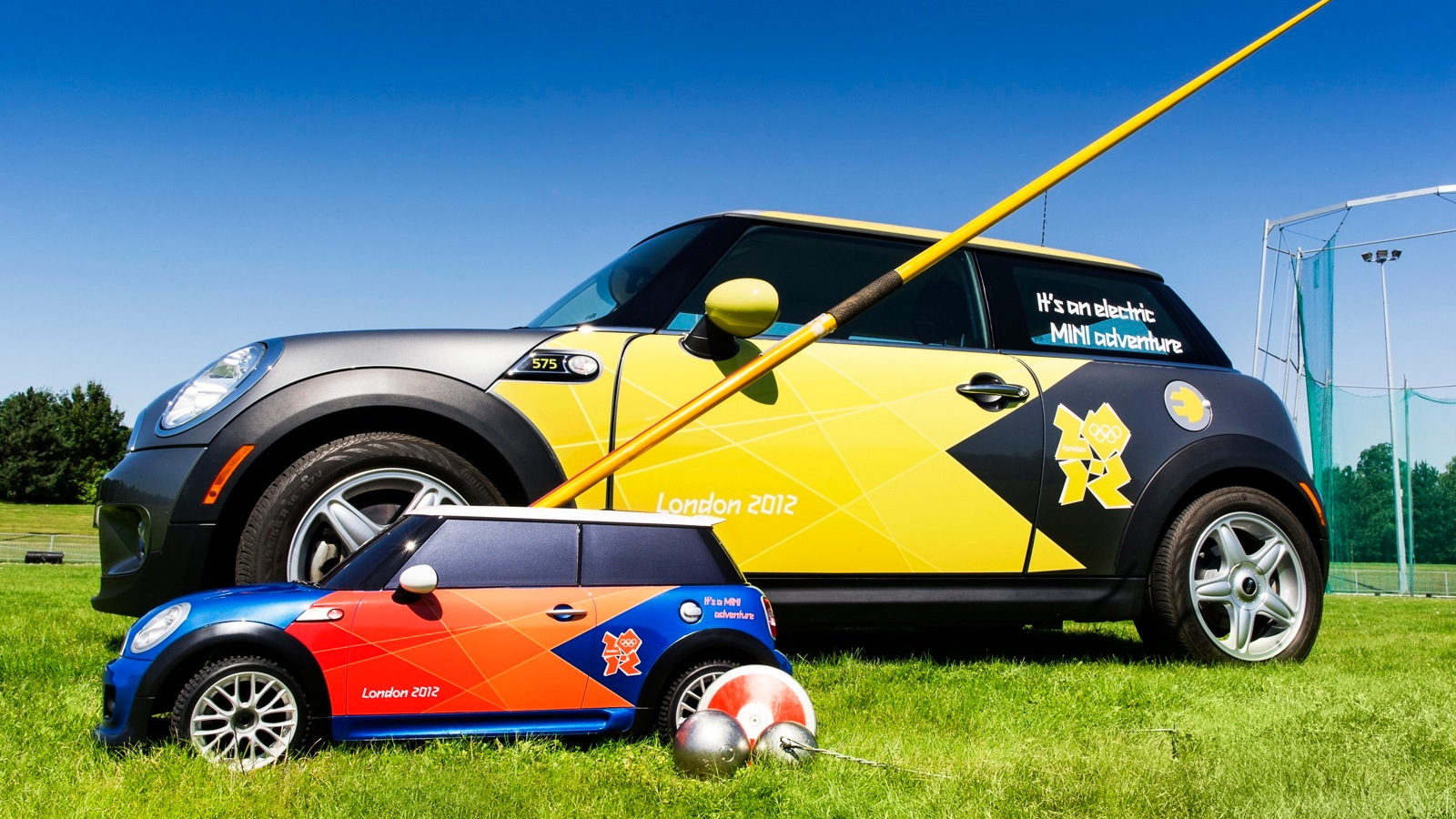 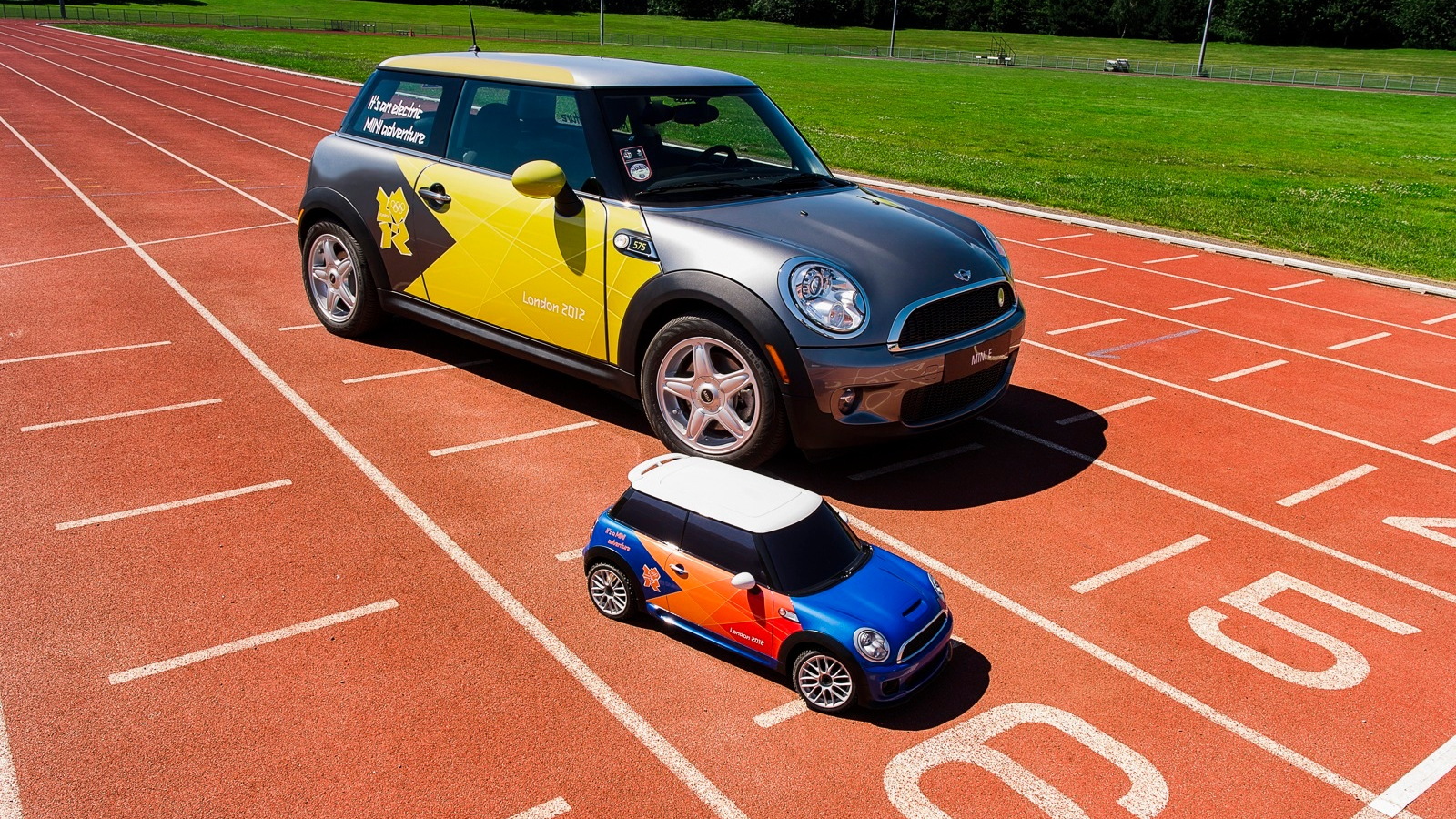 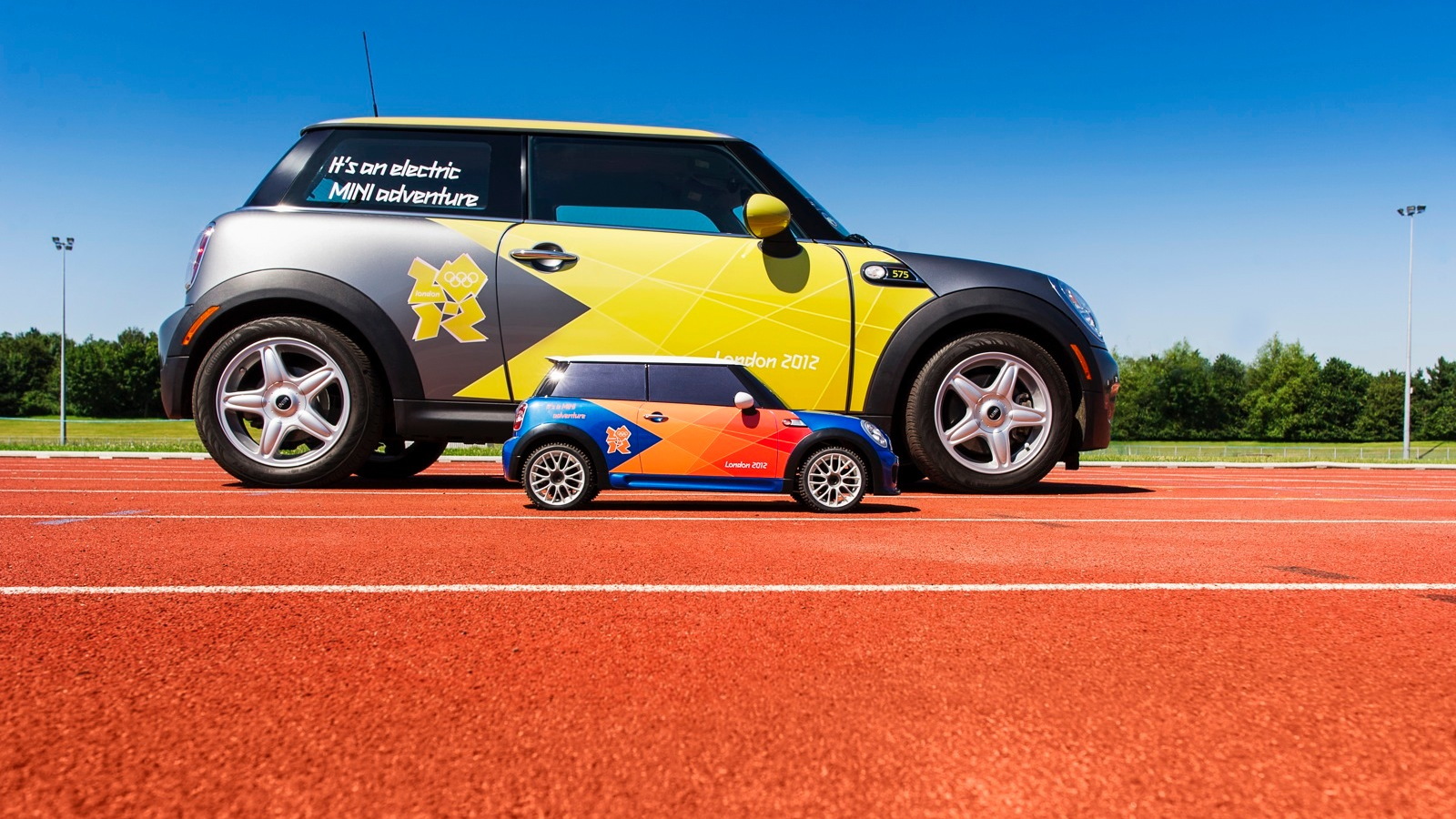 5
photos
MINI’s parent, BMW, is trying to put its best environmental foot forward in its support of the London 2012 Olympic and Paralympic Games. In addition to supplying low-emission vehicles for the games, BMW has also provided a fleet of 160 1-Series ActiveE models, used by broadcasters and athletes to get to and from events.

MINI has provided 40 copies of its MINI E electric car as well, used primarily for operations support and for the Olympic Torch Relay events. As the eyes of the world are on London, MINI thought it would be an opportune time to debut its latest electric model, the Mini MINI.

Three Mini MINIs have been provided to the London 2012 Olympic Games, each powered by a 10 horsepower electric motor with 35 minutes of usage time per battery pack. Grass tires, heavy duty shocks and vented disc brakes ensure that MINI’s latest electric offering is capable of fielding whatever chores are thrown at it. Literally.

The Mini MINI is designed to shuttle track and field projectiles (like javelins, hammers, shot and discuses) back to competing athletes, saving valuable time during events. With a load capacity of eight kilograms (17.6 pounds), a Mini MINI can carry a single hammer, discus or shot, or two javelins back to a competing Olympian.

Sprayed in True Blue paint with the London 2012 Games logo and a white roof, each Mini MINI is a 1/4 scale replica of a MINI Cooper hatchback. A removable sunroof panel allows access to the equipment storage area, although we’d imagine that hauling javelins requires the use of an optional roof rack.

Expect the Mini MINIs to see heavy use throughout the games, with each covering an estimated 6 kilometers (3.7 miles) per four-hour shift. Over the nine days of the Olympic Games, each will rack up some 33.3 miles of hard use.

There are no plans to put the Mini MINI into production, although we’re fairly certain that MINI aficionados have already made generous offers to purchase the three built for the London 2012 Olympic Games.