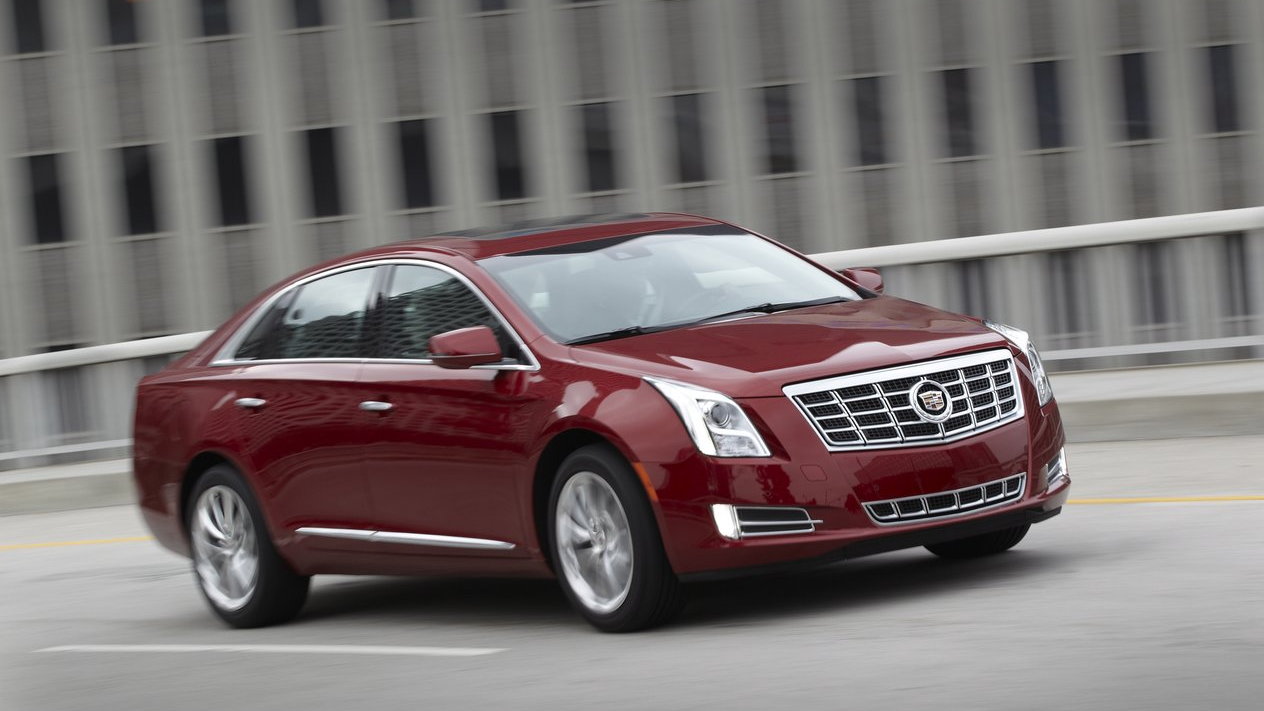 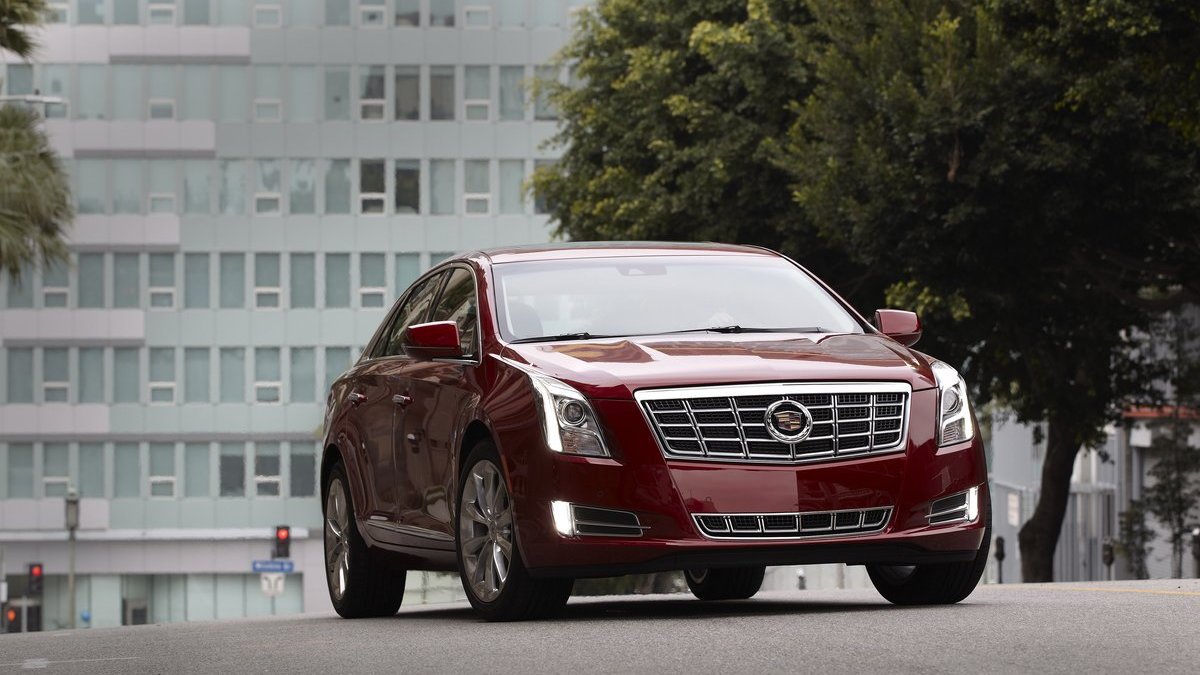 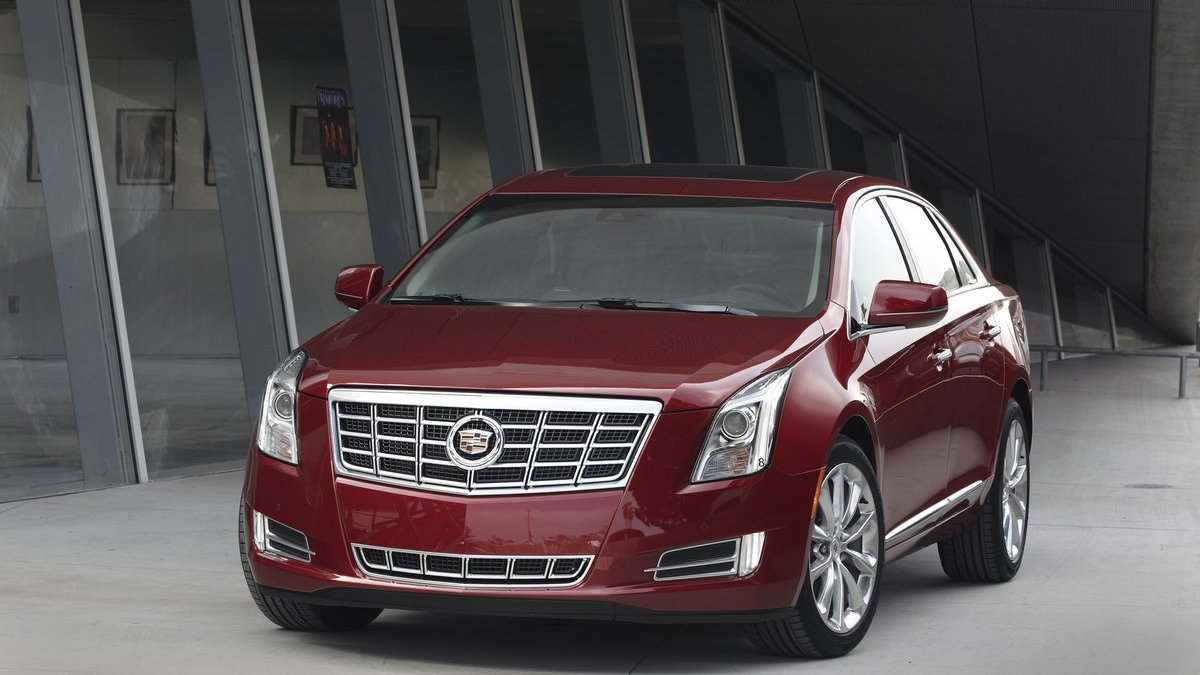 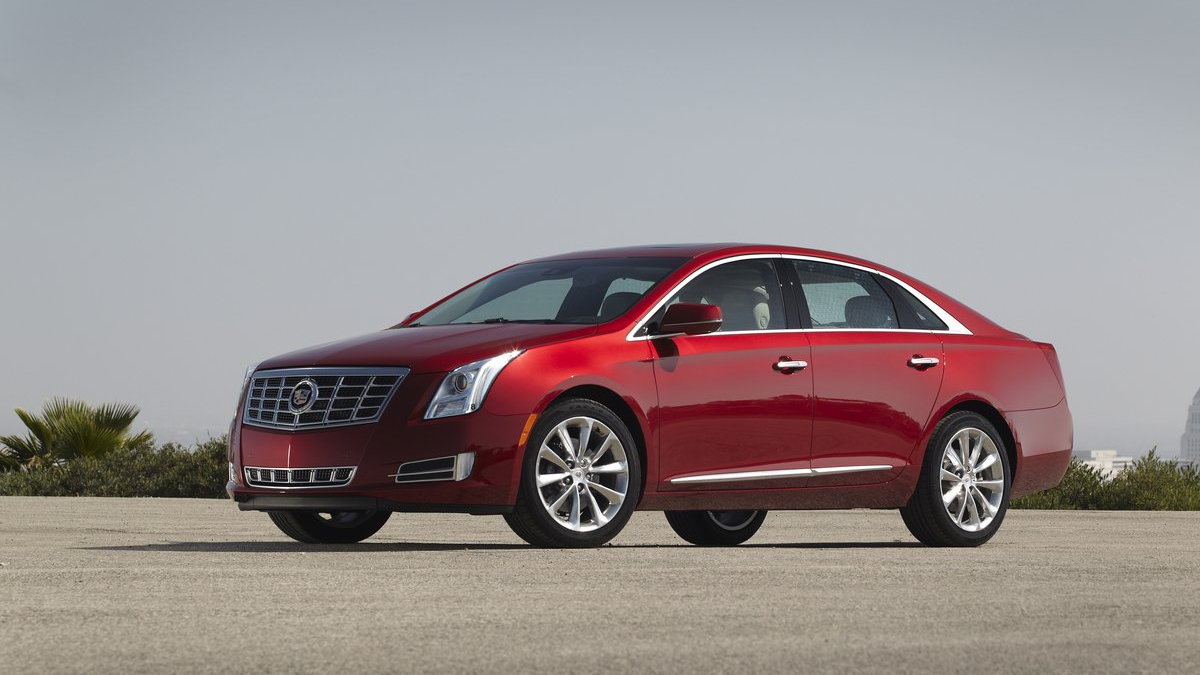 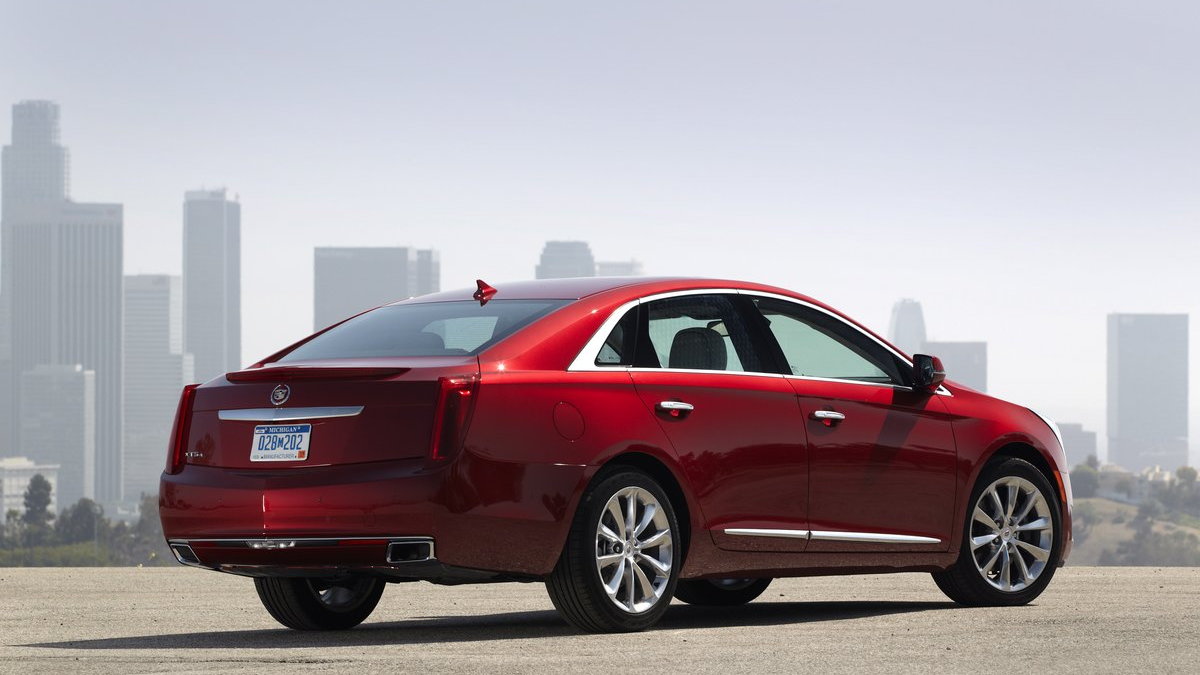 11
photos
Providing Opel escapes its current financial troubles, could the company eventually launch a model beyond its current range-topper, the mid-size Insignia?

According to latest reports coming out of Germany, Opel was working on just such a model before the global financial crisis hit in 2008.

Back when General Motors still owned Saab, the company reportedly trademarked the Saab 9-8 name, which was tipped to be used on a new large sedan. This was to serve as a new flagship for the Swedish brand and was to ride on the same stretched Epsilon II platform found in the Cadillac XTS.

AutoNews.De (via World Car Fans) is claiming that Opel was to get its own flagship based on the stretched Epsilon II platform, in the same way that the Saab 9-5, Opel Insignia and Buick Regal all currently share the shorter version of the Epsilon II platform. This new Opel flagship would reportedly have used the Omega name, which was last used on a rear-wheel drive sedan from Opel in 2003.

If the project is revived, the new Opel Omega would likely be offered with the same 3.6-liter V-6 engine found in the XTS, along with a range of smaller engines including some diesel units. Of course, that’s a very big ‘if’ as a new flagship sedan is probably the last thing Opel needs right now.

When contacted, a spokesperson for Opel neither denied nor confirmed the report.

One of Opel’s current problems is overcapacity, which could have been partially addressed with the launch of an Epsilon II based flagship. The new flagship sedan could have been built on the same line at the automaker’s plant in Rüsselsheim, Germany, which is responsible for the Insignia. Both models would have shared much in common.