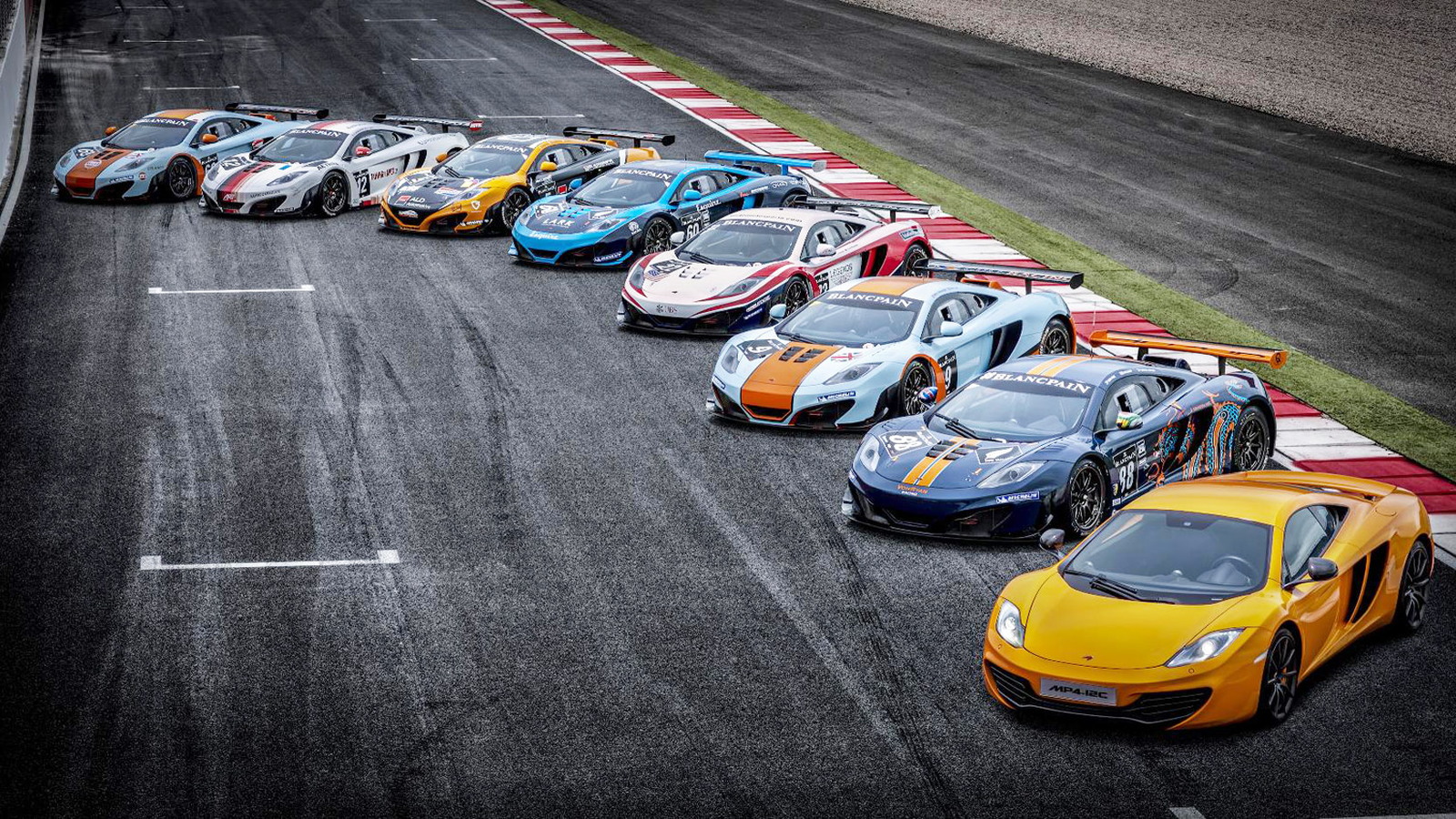 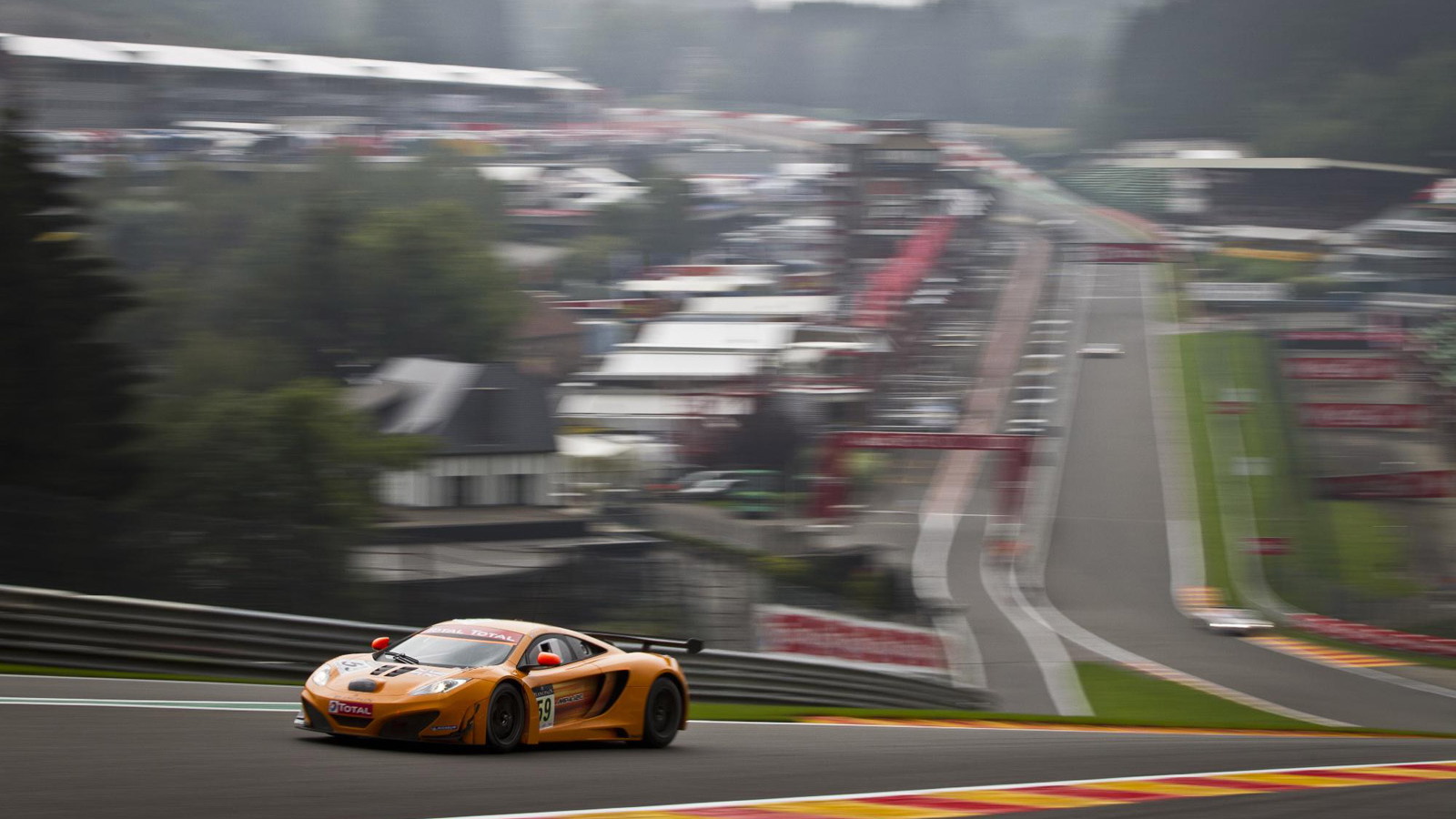 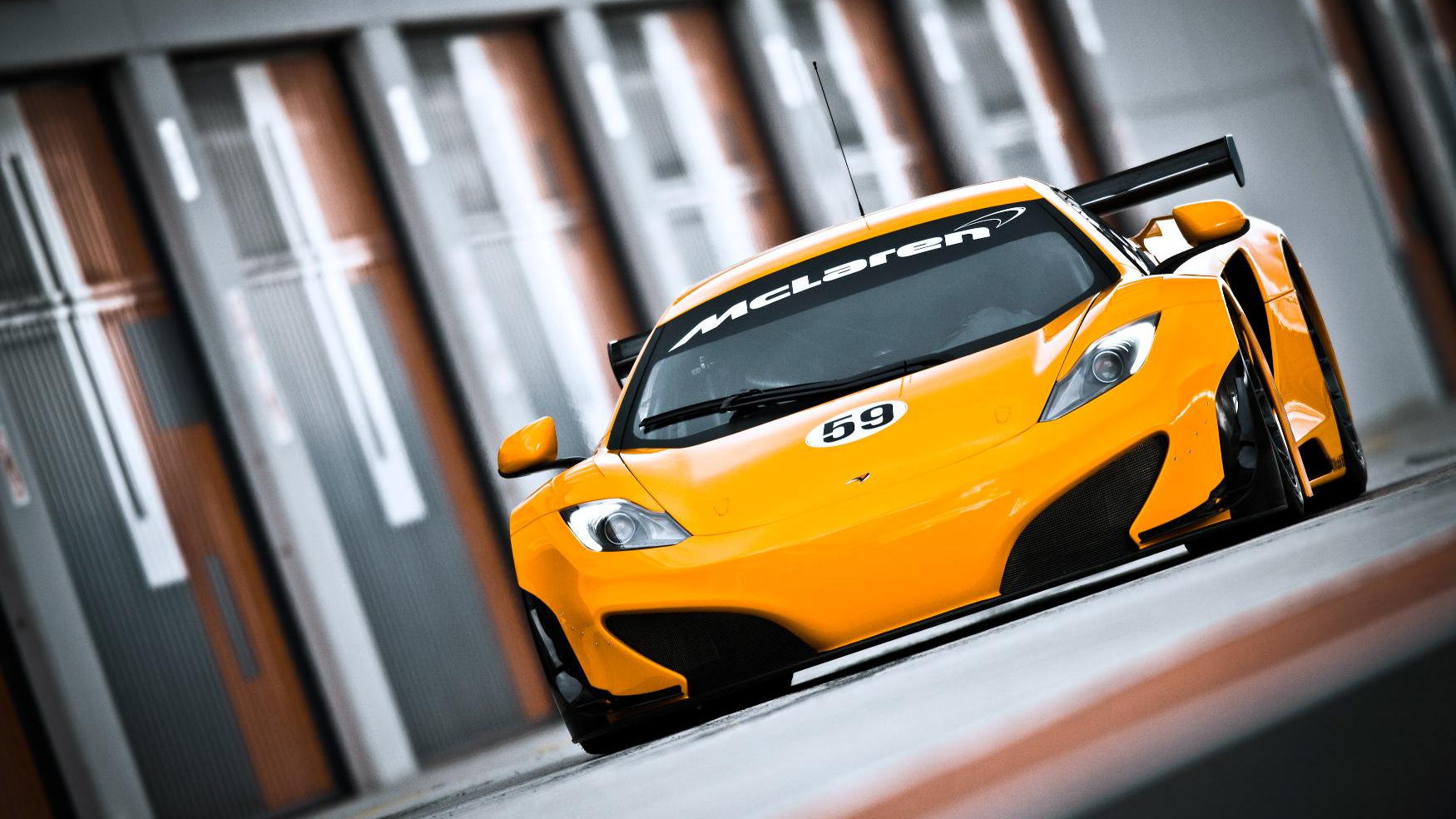 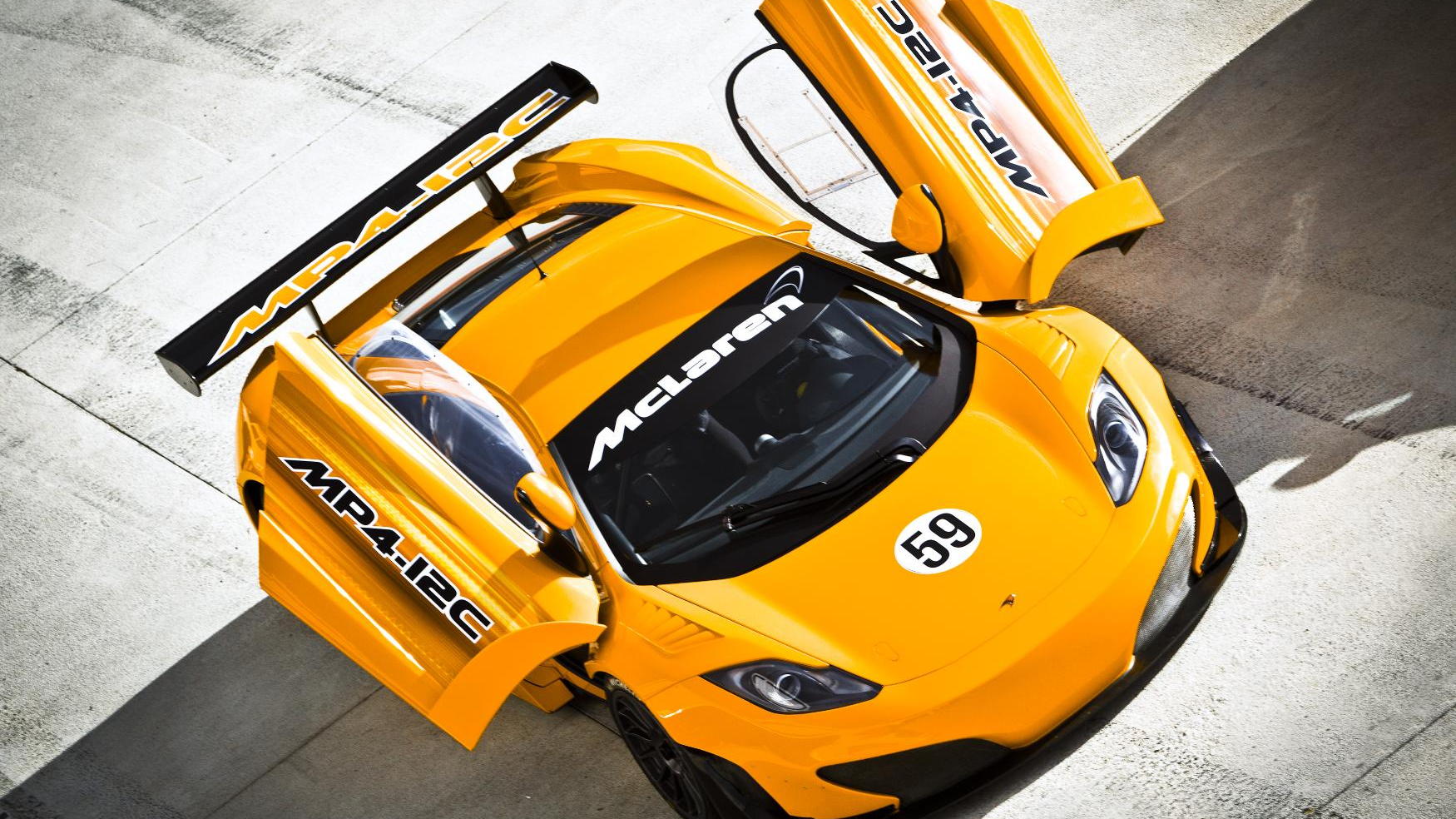 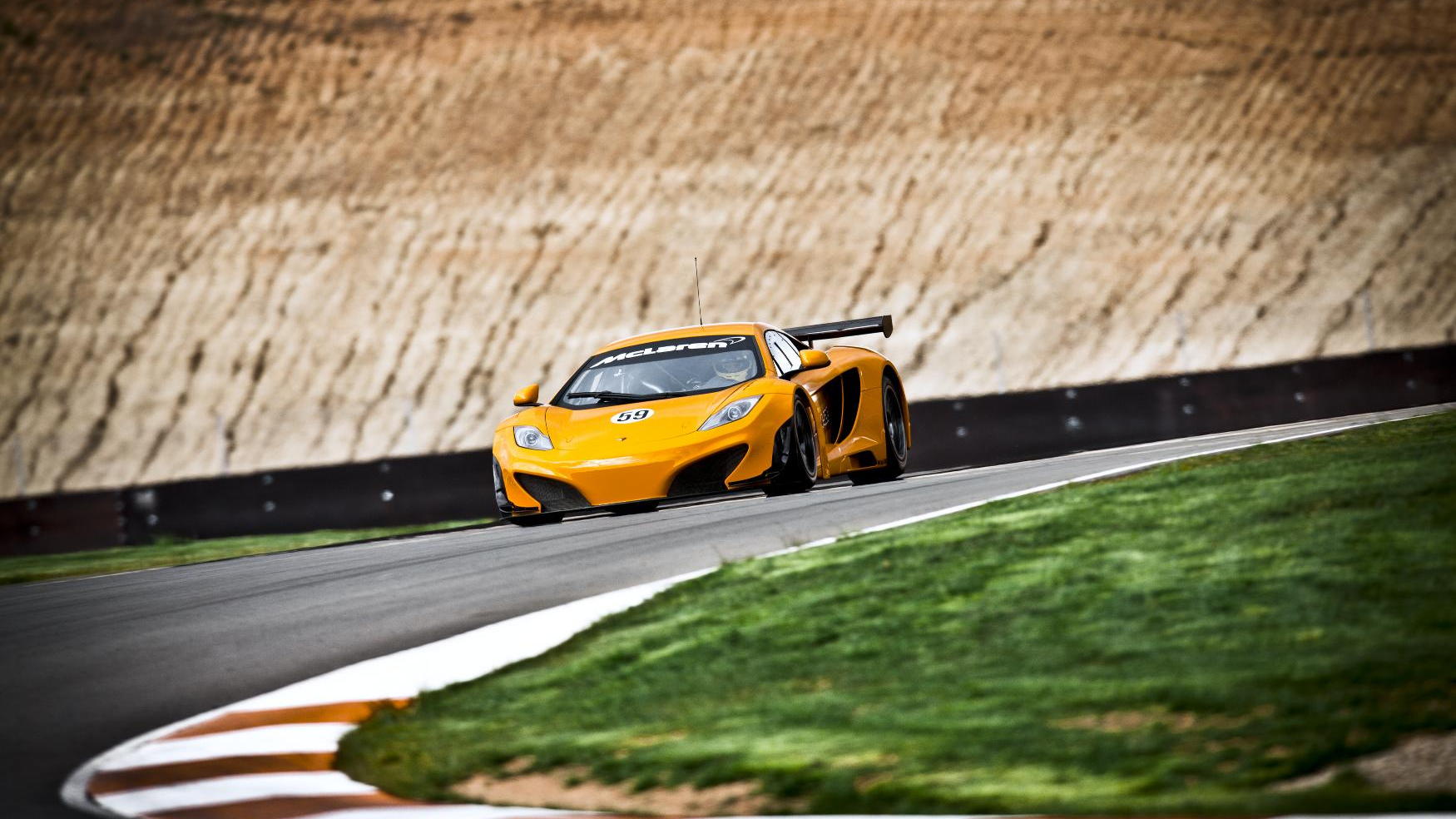 16
photos
In the past couple of months we’ve witnessed the respective Le Mans and Nürburgring 24 hour races but this weekend we will be treated with yet another exciting endurance race, the prestigious Spa 24 Hours race at the Circuit de Spa-Francorchamps in Belgium. The grueling race is the headline event in the 2012 Blancpain Endurance Series, and one of the most demanding events on the motorsport calendar.

Part of the reason is that over 70 percent of the circuit is taken at maximum throttle, making it a stiff challenge for drivers, but particularly for engines that need to deliver good top end power, drivability and responsiveness to negotiate the fast, flowing corners such as the famed Eau Rouge and Blanchimont and the tight Bus Stop chicane and La Source hairpin.

Competing this year for just the second time will be the stunning McLaren MP4-12C GT3 race car. No less than nine examples will line up at the start of the race, with all of the McLarens being specially prepped for their respective customer teams by the recently established McLaren GT racing division.

McLaren has put in a big effort to test and prepare for this great event, and all teams racing a MP4-12C GT3 feature top drivers in their line-ups. However, with more than 60 cars expected on the grid at the race, they will certainly have their work cut out for them.

All MP4-12C GT3 race cars feature the same 3.8-liter twin-turbocharged V-8 as their road-going cousins, albeit tuned to race specification. A bespoke paddle-shift system operating a Ricardo-designed gearbox developed specifically for racing has been fitted however, eschewing the seven-speed dual-clutch Graziano transmission found in the road car. The MP4-12C GT3 is also around 100 mm wider and features a custom suspension system, which was developed in the same McLaren simulator as the company’s F1 cars.

The car is still in its competitive debut season but has already recorded wins in FIA GT1 World thanks to Hexis Racing and, more recently, by ART GP in the French GT series. Ahead of this weekend’s Spa 24 Hours, McLaren has released a short video clip featuring McLaren GT ‘works’ driver Rob Bell explaining the challenges of the Circuit de Spa-Francorchamps where the latest race will be held.