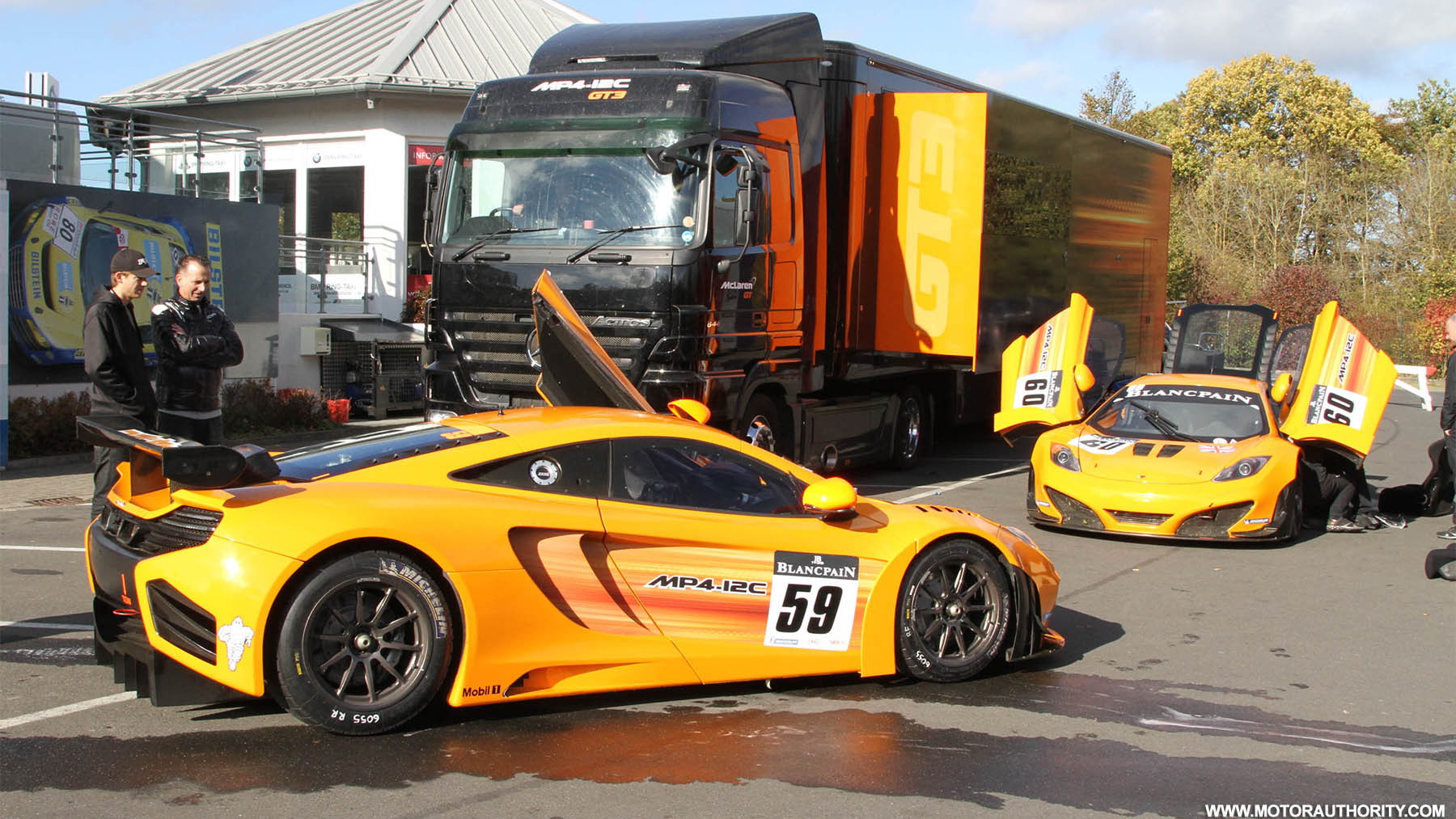 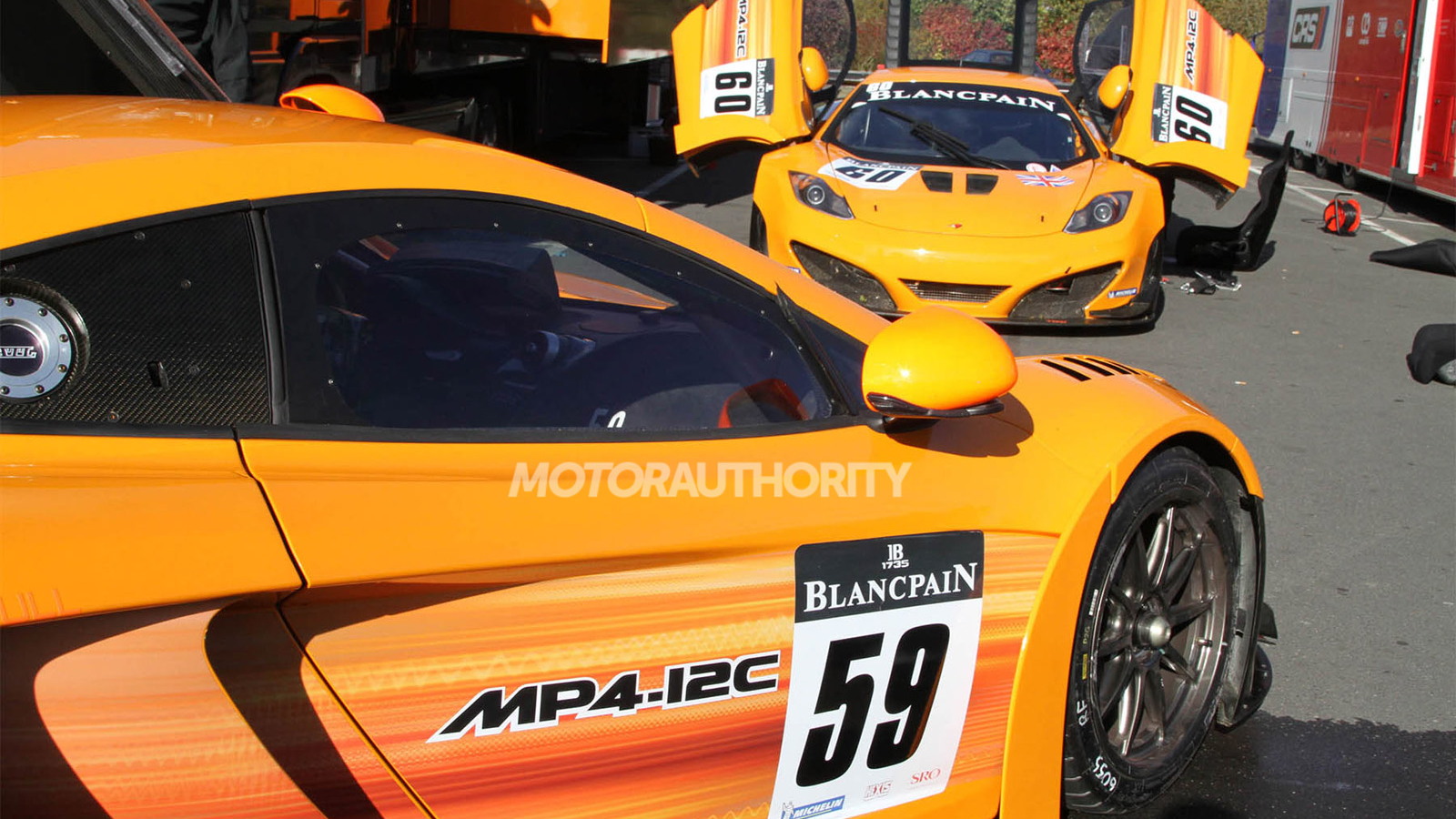 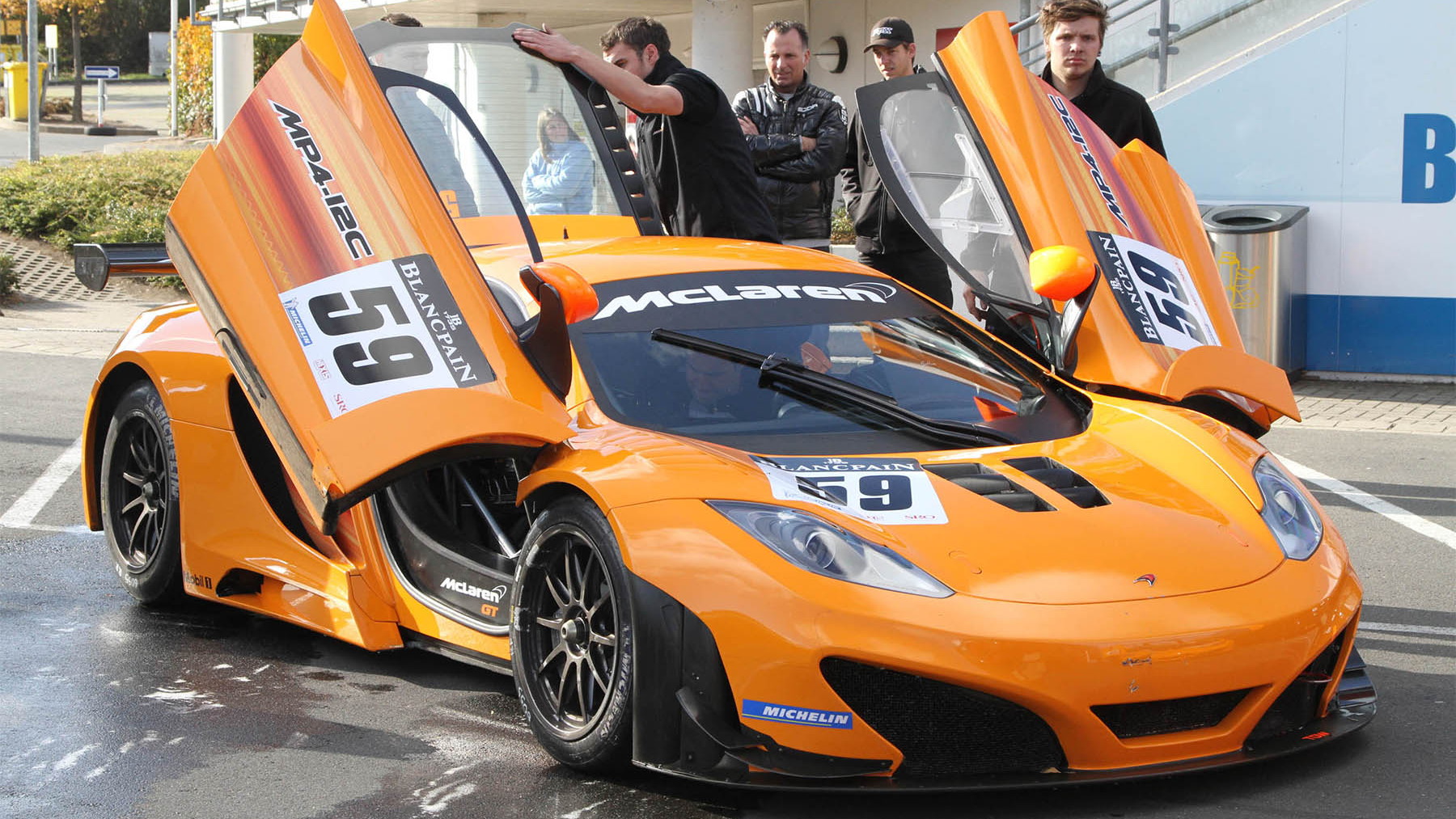 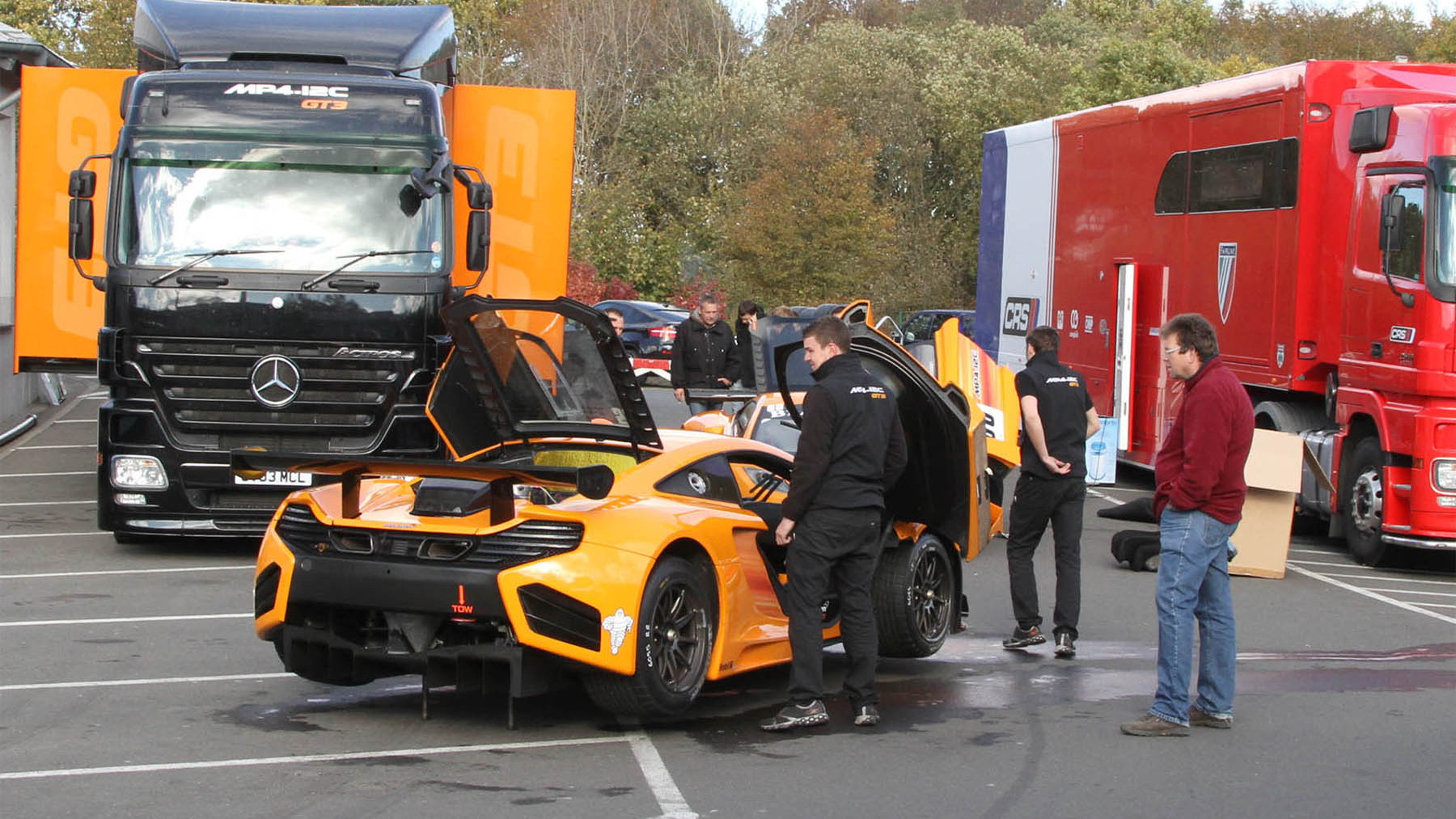 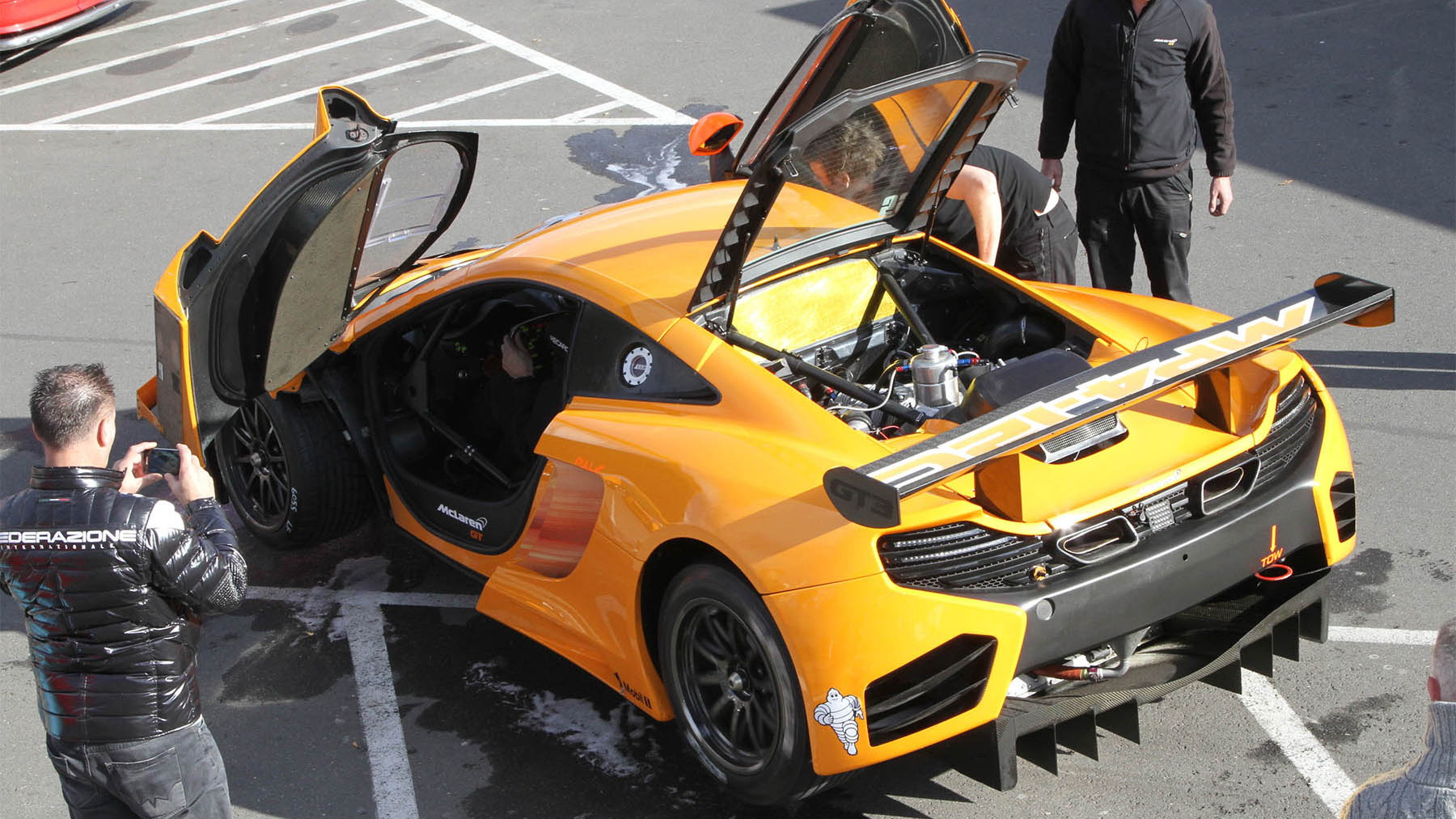 22
photos
McLaren is a company steeped in racing history so it was only natural that the company’s first road car in more than two decades, the MP4-12C, was going to be offered in racing guise for those who prefer to drive their cars on a track.

Thus, we have the MP4-12C GT3, which has already competed in a number of races over the past 12 months.

Sharing knowledge and technology with McLaren’s Formula 1 efforts, McLaren GT is responsible for building and further refining the MP4-12C GT3 race cars, and you can bet that they’ll be working on building racing versions of some of McLaren’s future cars including the upcoming F1 successor.

Today, McLaren has announced that the McLaren GT division will get its own dedicated engineering and vehicle assembly facility close to the completed McLaren Technology Center (MTC) in Woking, England.

Close proximity to the headquarters of the McLaren F1 team and McLaren’s road car operations presents the McLaren GT division with an enhanced opportunity to share resources, technology and exchange ideas with the design and engineering specialists from the entire McLaren group.

Previously, McLaren GT was located in Leicestershire, but now it will occupy the workshop used by the McLaren F1 team from 1987 to 2004, a period in which the team won a total of five Constructors’ and six Drivers’ Formula 1 World Championships. To accommodate McLaren GT’s expanding operations, the facility will provide office space, a large workshop area and preparation and test bays all under one roof, as well as a state-of-the-art engine development center.

The site will also be home to a fleet of MP4-12C supercars, which are managed by McLaren GT and run as part of a customer test drive program called ‘Pure McLaren’, which operates at multiple test locations across Europe.

So far McLaren GT has delivered 25 MP4-12C GT3 race cars to a total of 13 customer teams, all of which have the opportunity to test vehicle set-ups using the same simulator program used by the McLaren F1 team.