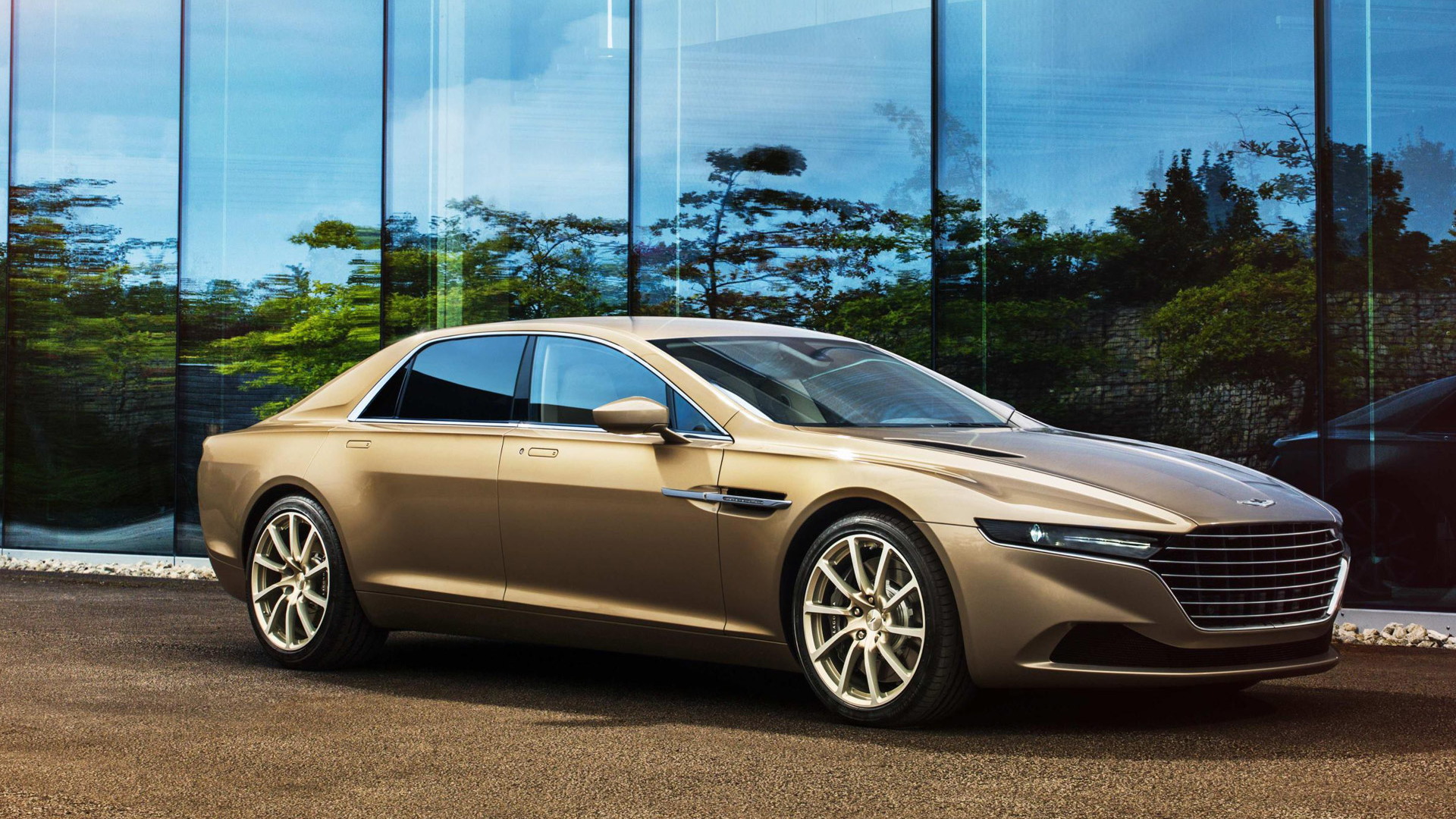 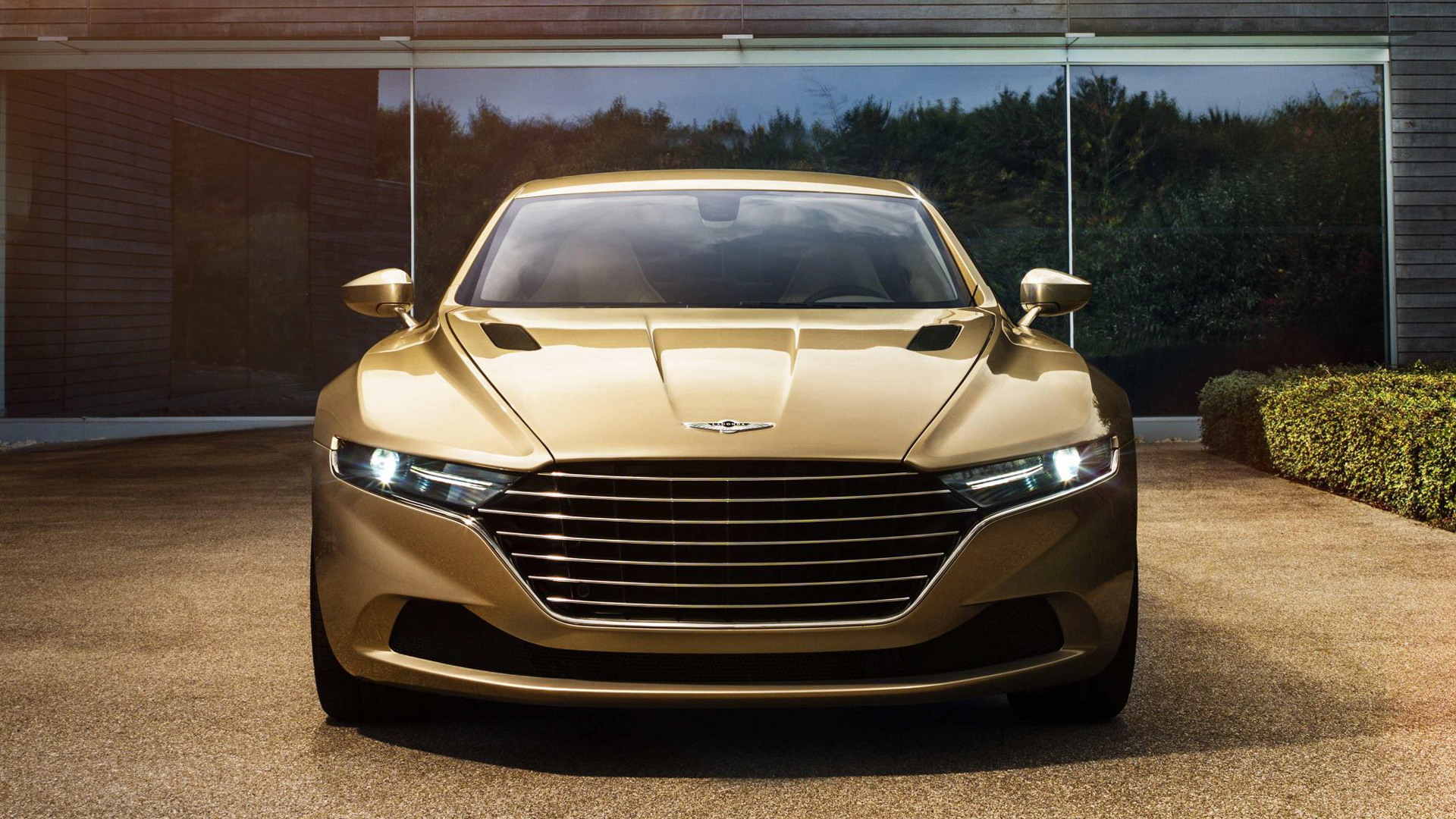 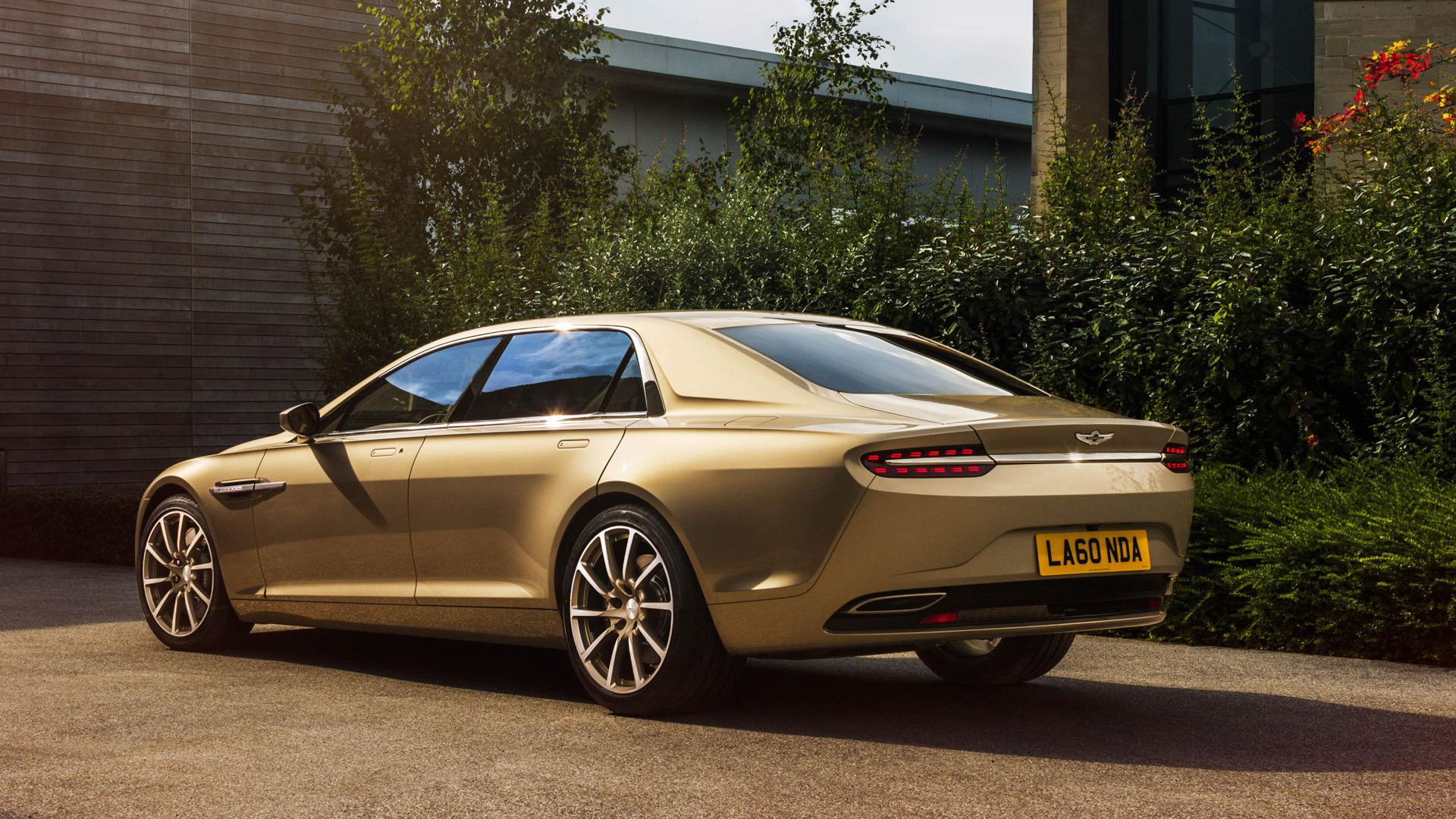 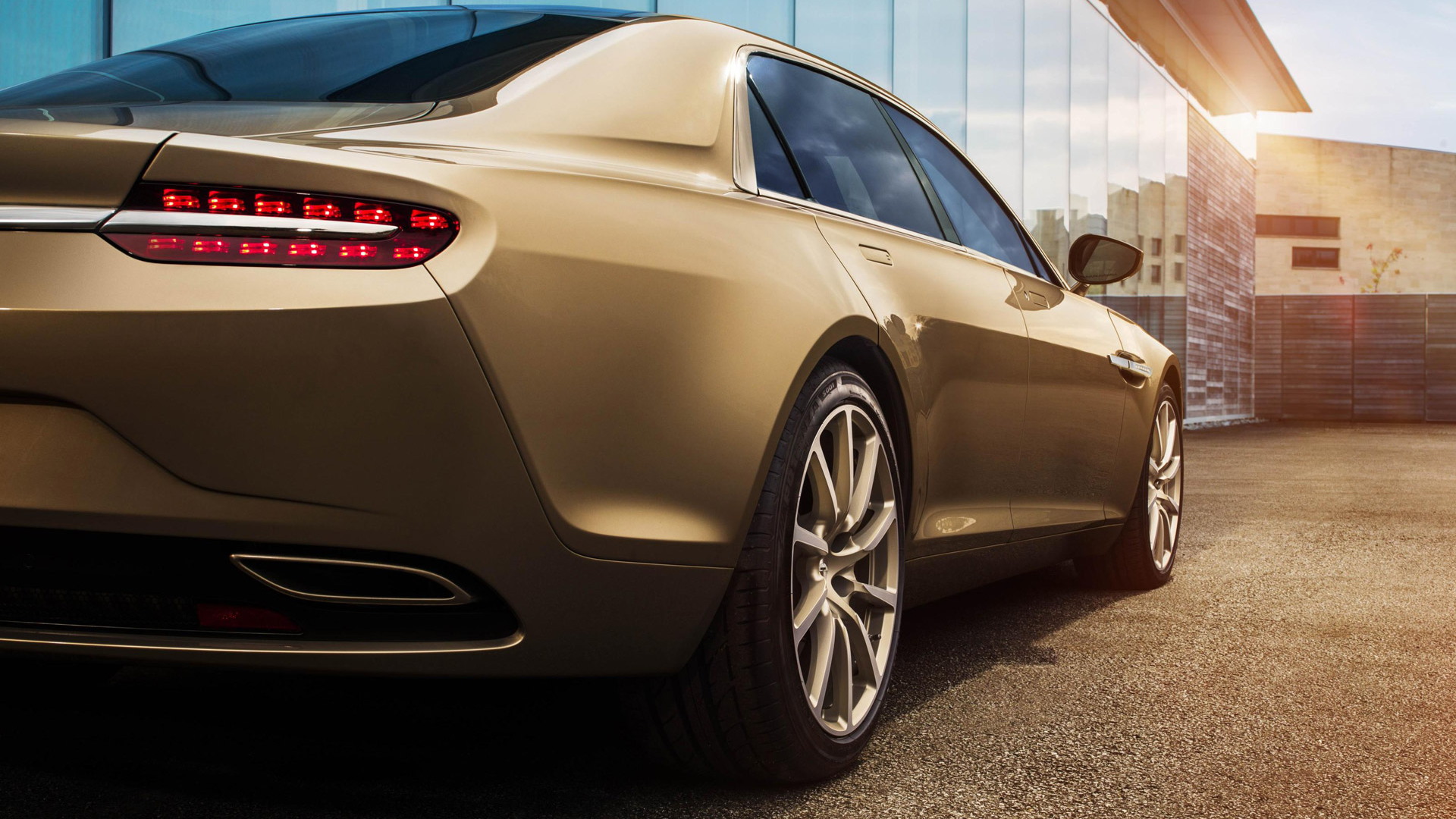 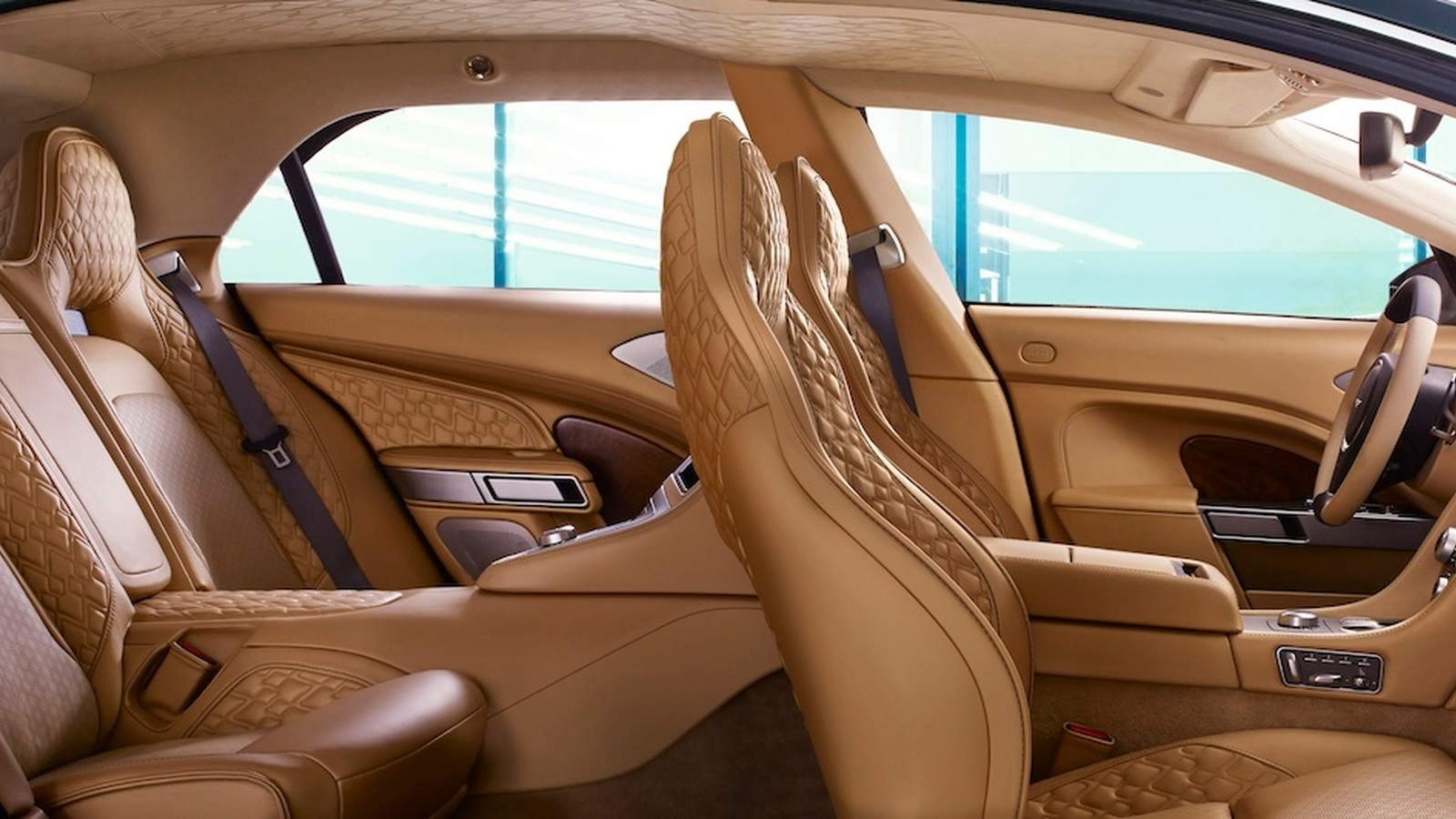 Aston Martin’s coachbuilt sedan, the Lagonda Taraf, which is based on Rapide running gear, was originally intended only for the Middle East market. Interest in the car from elsewhere got Aston Martin wondering if it should build a few more examples of the car for other markets, and now the British automaker has confirmed just that.

Though availability will still be limited (a cap of 200 examples has been set), Aston Martin has started taking orders for the Lagonda Taraf in some European countries as well as in South Africa and its U.K. home. Unfortunately, fans of the stately sedan in Aston Martin’s biggest markets, China and the U.S., will have to look on with envy.

The Lagonda Taraf is mostly hand-built in a dedicated building previously given over to the creation of the One-77 supercar. It features the automaker’s venerable 6.0-liter V-12 as its power source, and extensive use of carbon fiber in its construction. Naturally, each Lagonda Taraf buyer will have the option of ensuring their car is truly unique by customizing it via the Q by Aston Martin personalization service.

“Opening up the Lagonda Taraf to an increased number of customers around the world was a high priority for me as soon as I joined Aston Martin late last year,” Aston Martin CEO Andy Palmer said in a statement. “I wanted to be able to offer this exceptional saloon to the potential owners from around the globe who have been enquiring about it, and I’m very happy that we have been able to expand the Lagonda proposition.”

The return of the Lagonda badge with the arrival of the Lagonda Taraf follows in the wake of other bespoke special projects by Aston Martin such as the latest Vulcan track car and Vantage GT3 road-going racer, both of which debut this week at the 2015 Geneva Motor Show.