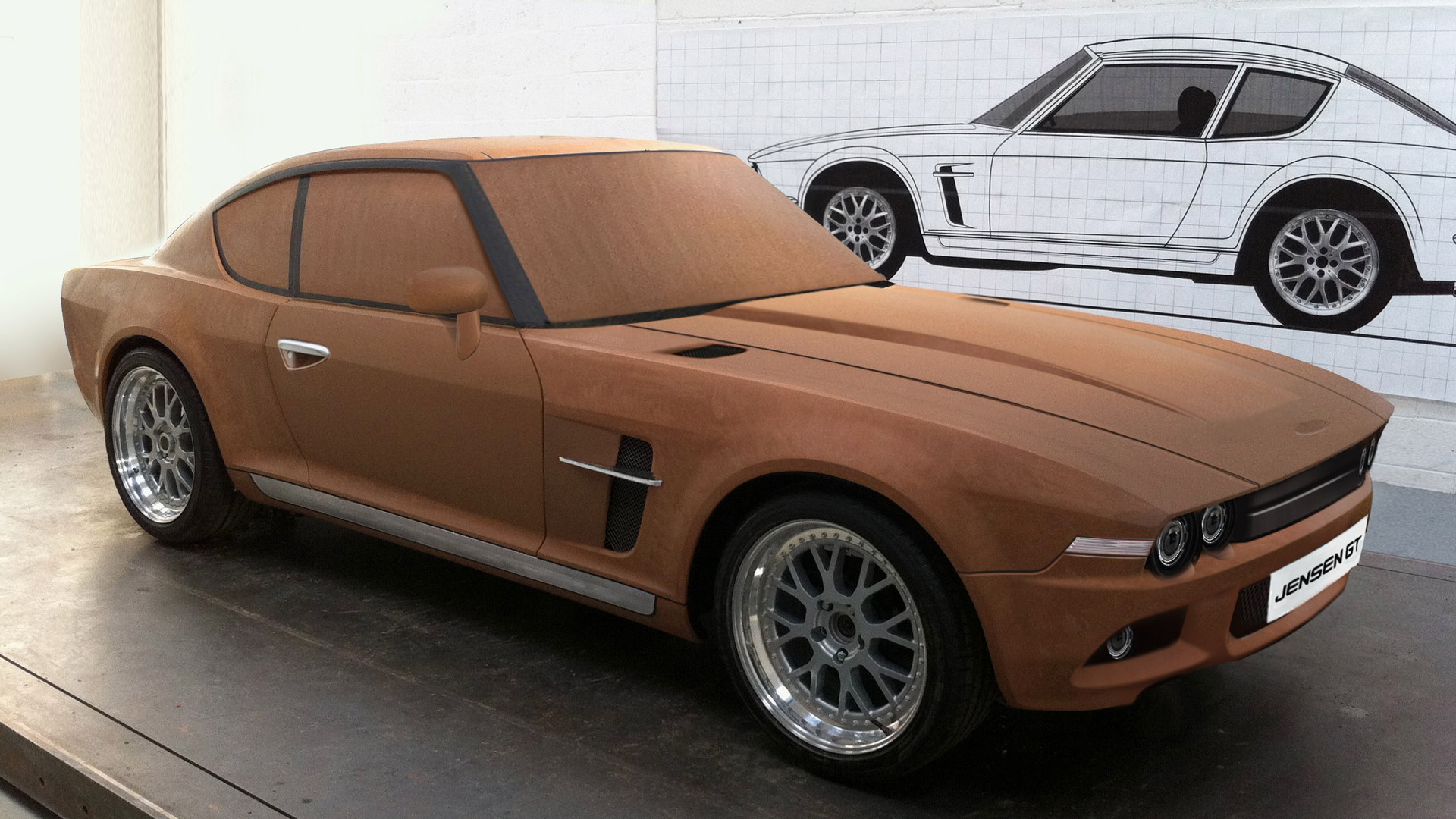 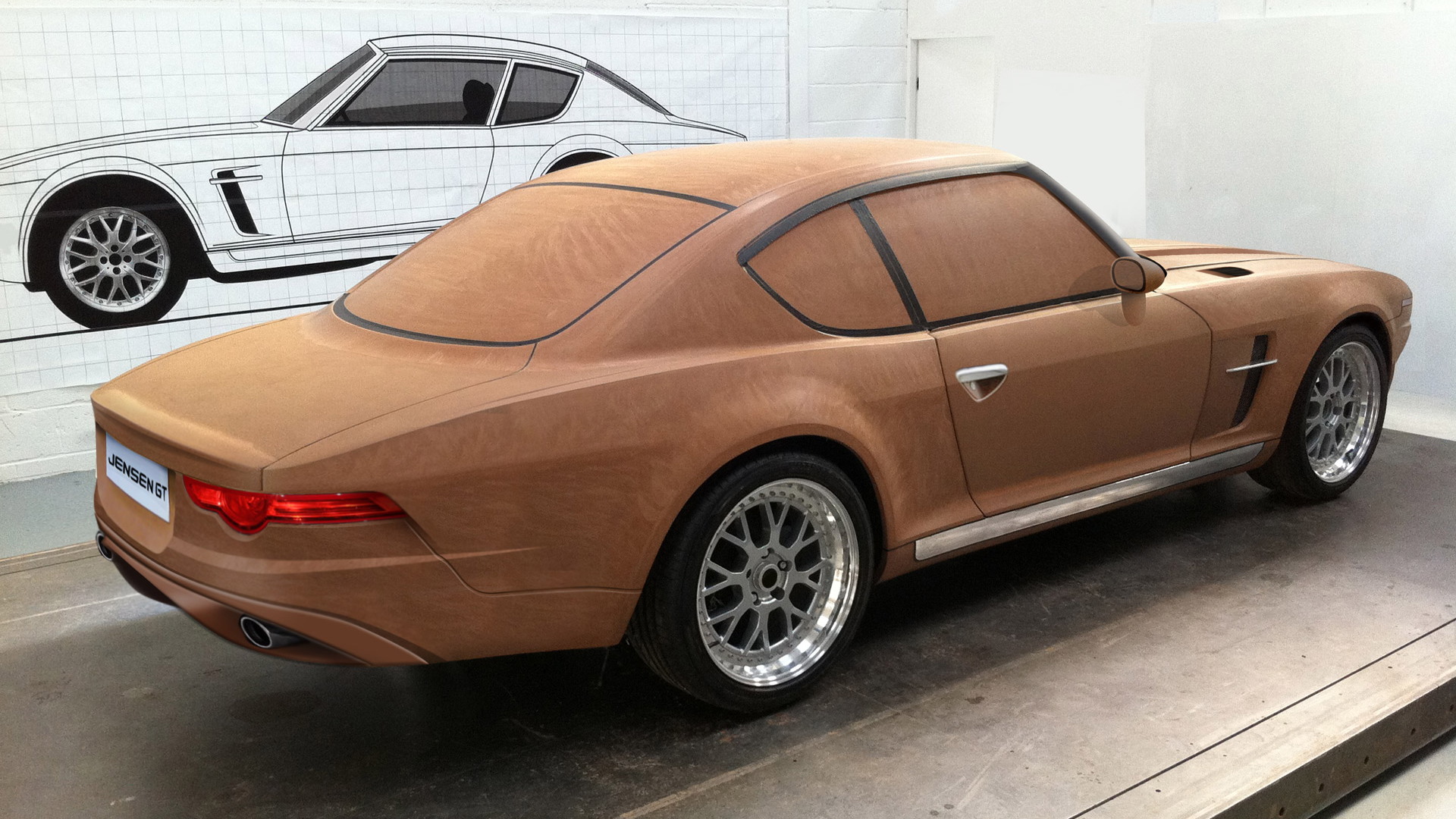 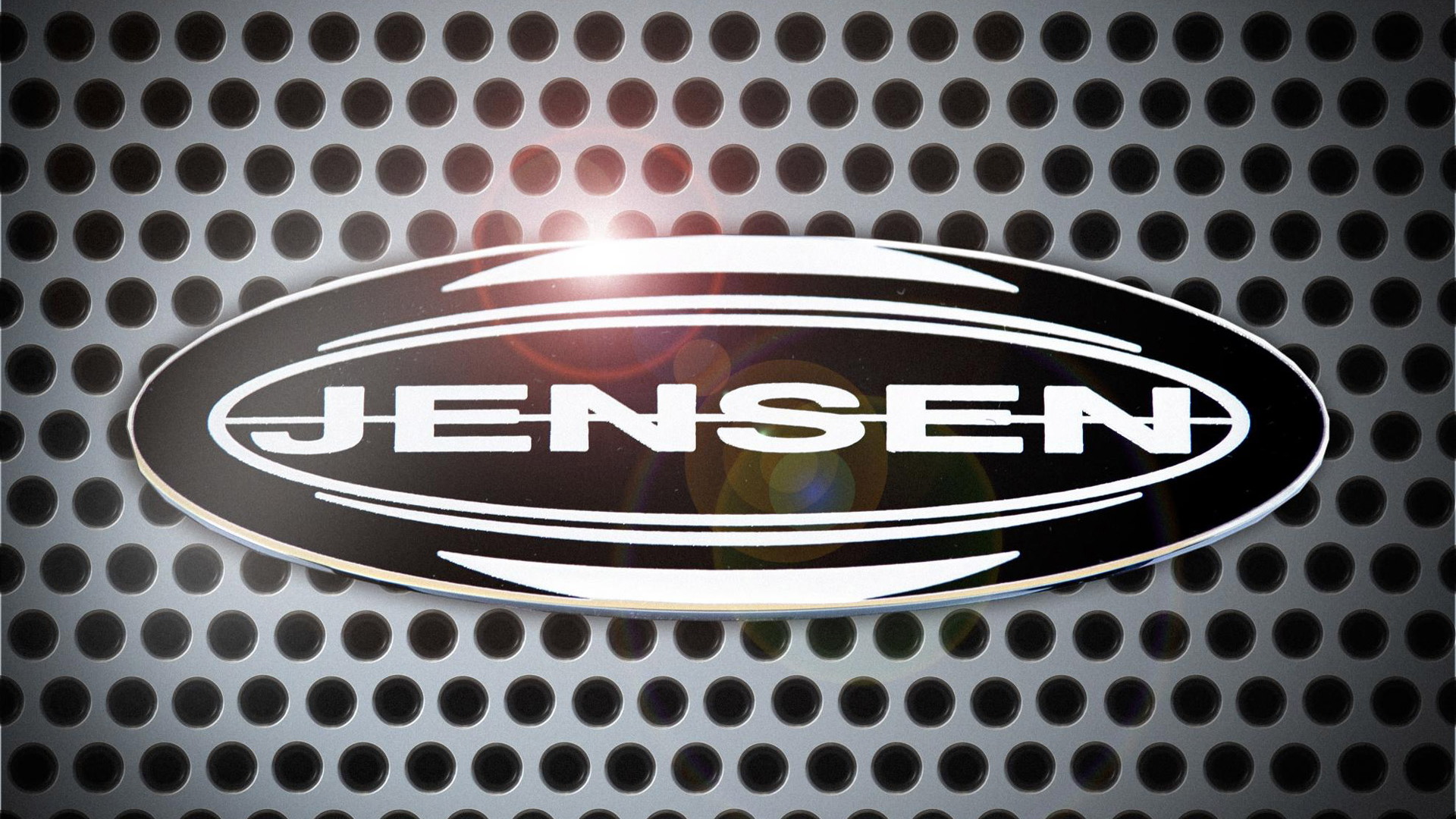 British sports car brand Jensen was recently revived, for the second time (the first attempt was in the early 2000s), and is planning to launch a successor for the famous Interceptor grand tourer last produced in 1976 when the original Jensen went under. However, before you write this off as yet another sports car revival pipe dream, note that the new Jensen effort is being led by industry stalwart Tim Hearley and involves another firm, Jensen International Automotive, which successfully restores and upgrades original Interceptors for resale.

Hearley is the key man responsible for the return of Jensen as well as being the force behind defending the Jensen trademark for almost four years. He recently gave some details on Jensen’s plans, which include both an Interceptor successor and a model dubbed the GT.

The Interceptor successor is due in 2016 and is described as an “all-new, state-of-the-art” design. Development of the car is currently underway and may include collaboration with an established automotive group. The GT, on the other hand, is a stop-gap measure to keep any potential Jensen buyers happy until the arrival of the Interceptor successor. It will be presented at next week’s 2015 Geneva Motor Show and should be available for sale shortly after.

Powering the new GT, whose clay model is shown above, will be a supercharged 6.4-liter V-8 sourced from General Motors Company [NYSE:GM] and tuned to deliver a massive 665 horsepower. The engine will be mated to either a six-speed semi-automatic gearbox or a conventional manual, and drive the rear wheels only. Modern touches will include LED lights, adjustable traction control and a radiator grille that can automatically open or shut depending on cooling requirements. We can also see that it will borrow tail-lights from Jaguar’s F-Type.

Production will be limited, and the cars will be sold exclusively through Jensen International Automotive.

As for the Interceptor successor, which is currently doing the rounds as the “Interceptor 2”, all we know is that it will take design cues from the previous Interceptor and remain a grand tourer.